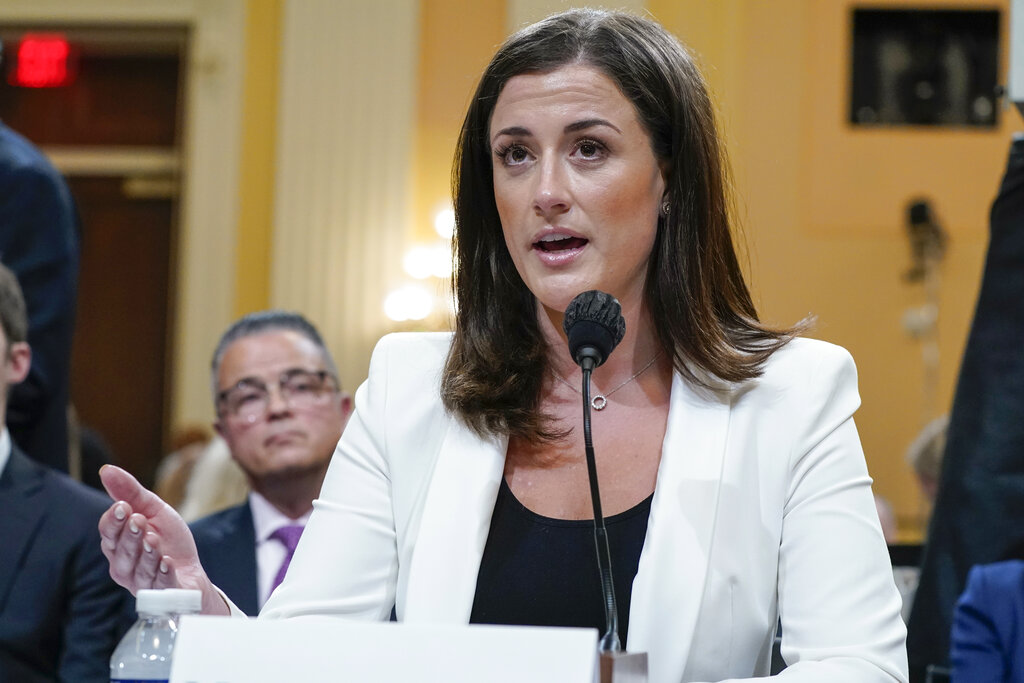 “Under normal circumstances, a congressional hearing is [made up of] long, winding answers about very specific policy, wonky experts who are going to speak at levels that don’t connect with the average American,” said CNN congressional correspondent Ryan Nobles, who has been covering the aftermath of the siege of the Capitol since it happened. “This committee has gone to great lengths to not present what they’ve discovered in a format like that. Their hearings move quick. They make the point that they are going to make then they move on to the next things. They cut through the rigamarole, the ancillary details that don’t get to the core of what they are trying to establish, and they do it in a way that even if you have no experience with January 6th and you are coming into it for the first time, you understand the point they are trying to make.”

Amid Growing Competition, Can Bollywood Stage A Recovery In 2022?