The Last Czars Rasputin: Did you spot this Coronation Street star?

Netflix docudrama series The Last Czars consists of a mixture of expert historical commentary and dramatised scenes depicting the end of the Russian monarchy in the early 20th Century. Actors portray the key players including Robert Jack as Tsar Nicholas II, Susanna Herbert as Tsarina Alexandra and Oliver Dimsdale as Pierre. But one actor who may be more familiar to audiences than others is former Coronation Street star Ben Cartwright who takes on the role of the enigmatic and deeply religious monk Rasputin.

In the series, Rasputin was seen in a number of compromising scenes as viewers learnt about his sexual proclivities which involved sinning to be closer to god.

The dramatic scenes featured in The Last Czars are based on historical accounts and evidence from the time.

Cartwright portrays the promiscuous Russia monk, who was deeply entrenched in the Russian Royal Family during their fall from grace.

HOW TO WATCH THE LAST CZARS ONLINE 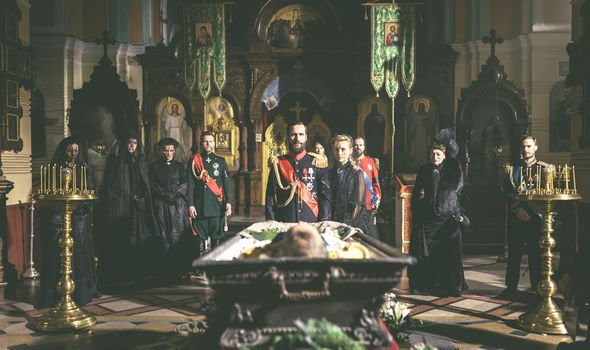 However, many viewers are likely to be familiar with Cartwright thanks to his role as the corrupt police officer Neil Clifton from ITV soap Coronation Street.

Cartwright portrayed the chilling policeman, who was part of the grooming ring involving leader Nathan Curtis (Christopher Harper) who had been preying on Bethany Platt (Lucy Fallon).

The 2017 Coronation Street grooming storyline was one of the most high profile plots on the soap with writers working alongside charities to ensure accuracy in their depiction.

HOW RASPUTIN DEGRADED HIMSELF THROUGH SEX

In an interview with ITV’s Lorraine, Cartwright revealed he nearly turned down the role, saying: “To be honest with you, when I first read the character breakdown, I wasn’t immediately drawn to the part.

“I had reservations, I’m married, I’ve got a young family. I had major concerns about how this impacts on me as a person, so I sent some texts to some actor friends of mine.

“The one that changed my mind was that you should always have a positive reason to turn something down, not a negative one.

WHO PLAYS ALEXANDRA IN THE LAST CZARS? 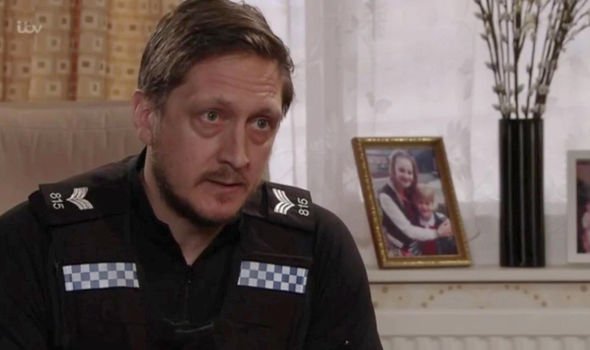 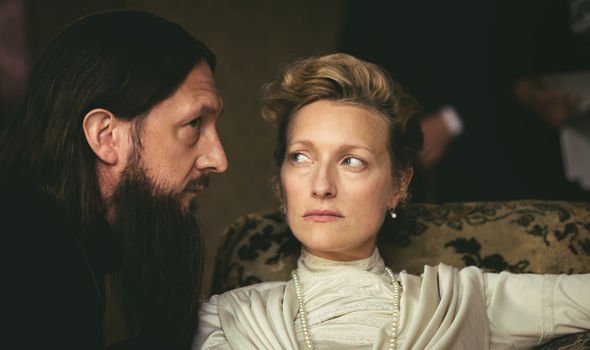 “Everything that was stopping me from doing it was, ‘What if this? What if that?’ They’re all maybes.

“So I went for it and I’m so glad I did because the response universally has been really positive.”

He hailed Coronation Street for tackling the hard-hitting issue of grooming, saying it was a topic that had been “dormant” but one that the soap was bringing into people’s living rooms across the nation.

DID ALEXANDRA AND RASPUTIN HAVE A SEXUAL RELATIONSHIP? 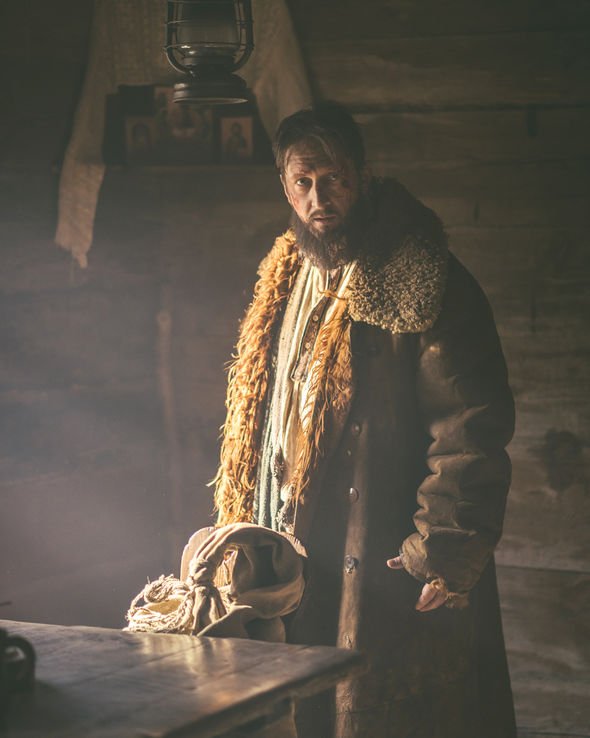 Cartwright said: “I have say, it’s the nicest place to work. There’s a big green room there. You’re encouraged to go there as opposed to staying in your dressing room.

“There was a real buzz as well just generally among the cast about this storyline in particular.

“It had obviously been going with Nathan and Bethany for a little while before I arrived but there was a buzz about it. So everyone was really eager to meet me and say hello.”

WHERE WAS THE LAST CZARS FILMED? 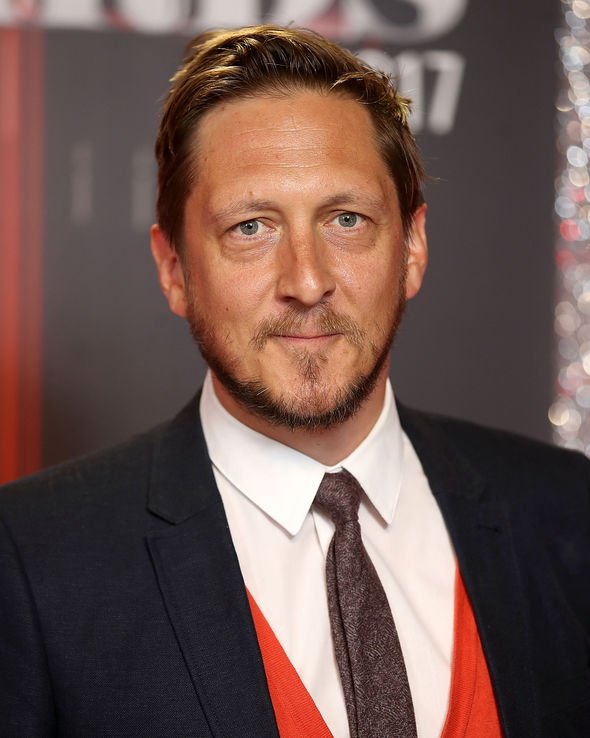 Aside from The Last Czars and Coronation Street, Cartwright has also featured in ITV period drama Victoria, Fearless and Eve.

He’s appeared in Casualty, Doctors and played the character of Tony in EastEnders.

According to IMDb, he will next appear in The Barking Murders which also features Sheridan Smith and Stephen Merchant.

The Last Czars is streaming on Netflix now