The Masked Singer: ’I can be a little prickly’ Michael Ball drops huge Hedgehog clue

The rumour mill has been working overtime for The Masked Singer this year ever since its premiere on ITV at the beginning of January. From Daisy being ‘exposed’ as Kelis to Queen Bee looking more than likely to be Nicola Roberts, fans up and down the country think they’ve sussed the identities of the masked celebrities. However, for those thinking Michael Ball could be behind the Hedgehog mask, you may be in for a shock.

Michael joined Alex Jones on The One Show tonight (January 24) to step in for Matt Baker.

And it didn’t take long for the conversation to veer towards the ITV singing contest with Alex quizzing her co-host almost right away.

As the BBC show began, Michael told Alex he “missed” her since he’d last hosted alongside her.

Alex also told Michael she missed him before saying: “I have a feeling I know where you’ve been…” 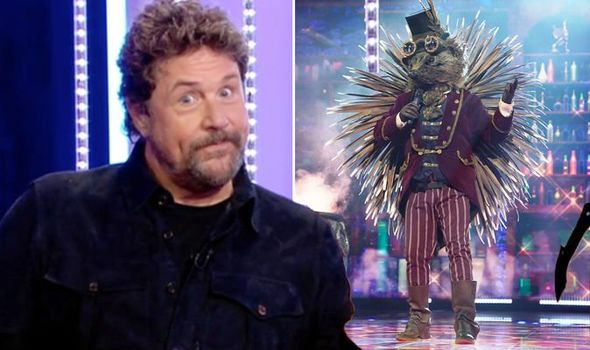 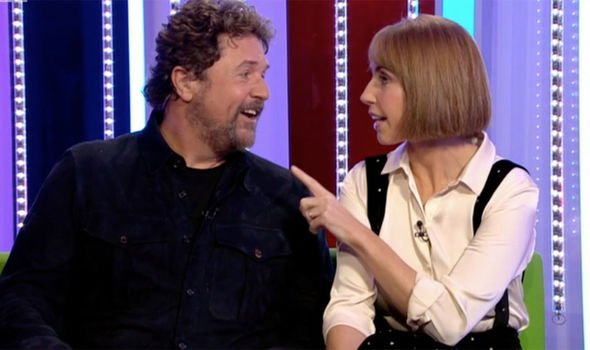 The One Show host continued: “Because rumours are rife, you see.”

A puzzled Michael looked relatively bemused by Alex’s line of questioning before she followed up: “Can you confirm or deny whether you are, indeed, the Hedgehog on The Masked Singer?”

Michael let out a laugh along with the studio audience before addressing the rumours head-on.

He said: “The Masked Singer, I love this programme. I cannot confirm or deny, 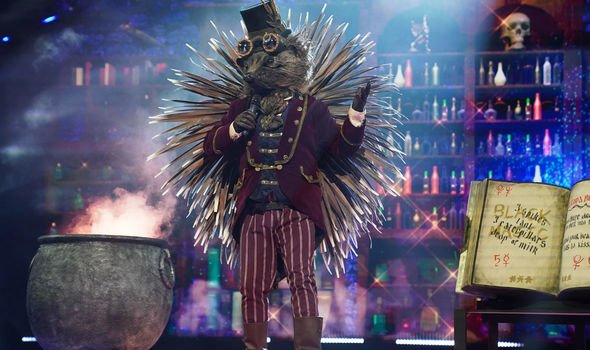 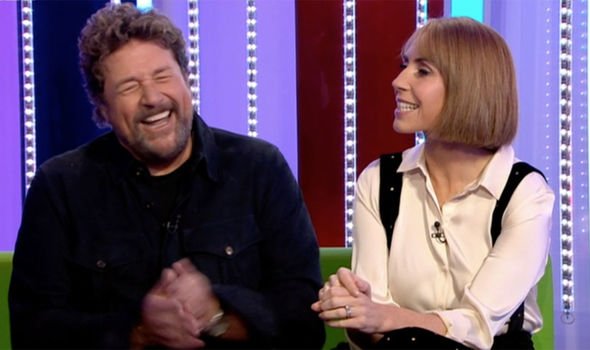 “But we do know I can be a little prickly,” Michael added before shooting a suspect look to the camera.

However, as Alex said “we’ll leave it there for now,” Michael began mouthing at the camera.

The rumoured Masked Singer star mouthed the words “it’s not me” to fans at home.

Could this be a double bluff from the performer or has another star ruled themselves out of the running?

Ahead of Saturday’s show, Michael is still in the running with bookmakers to be unveiled as the Hedgehog.

Michael is currently priced at odds of 12/1 to be the man behind the mask by Betway.*

Rhydian is currently 1/1 with the same bookmakers, followed closely by Jason Manford at 5/4 and Jack Whitehall at 10/1.

So far, only four The Masked Singer stars have been unmasked on the ITV show.

Eastenders legend Patsy Palmer was the first to remove her headwear and revealed her true identity.

The Masked Singer continues every Saturday on ITV.

*All odds accurate up to 8pm on Friday, January 24.