Home » TV & Movies » The movie stars raking in 'tens of thousands of pounds per WORD', from Jennifer Lawrence to Benedict Cumberbatch

The movie stars raking in 'tens of thousands of pounds per WORD', from Jennifer Lawrence to Benedict Cumberbatch

THEIR movies have become some of the biggest Box Office hits in recent years, so it's no surprise that major Hollywood stars are paid well for their time on screen.

But when their salaries are broken down, some of them are even taking home thousands of pounds per WORD.

For movie stars like Scarlet Johansson and Benedict Cumberbatch, every breath counts – and their pay checks reflect each and every one of their scripted words.

Gigacalculator.com analysed a number of top movie scripts and the widely reported salaries of the highest-paid actors and actresses on them, to work out a rough estimate of what they earned per word that they were scripted.

Here we break down each of their reported pay packets… 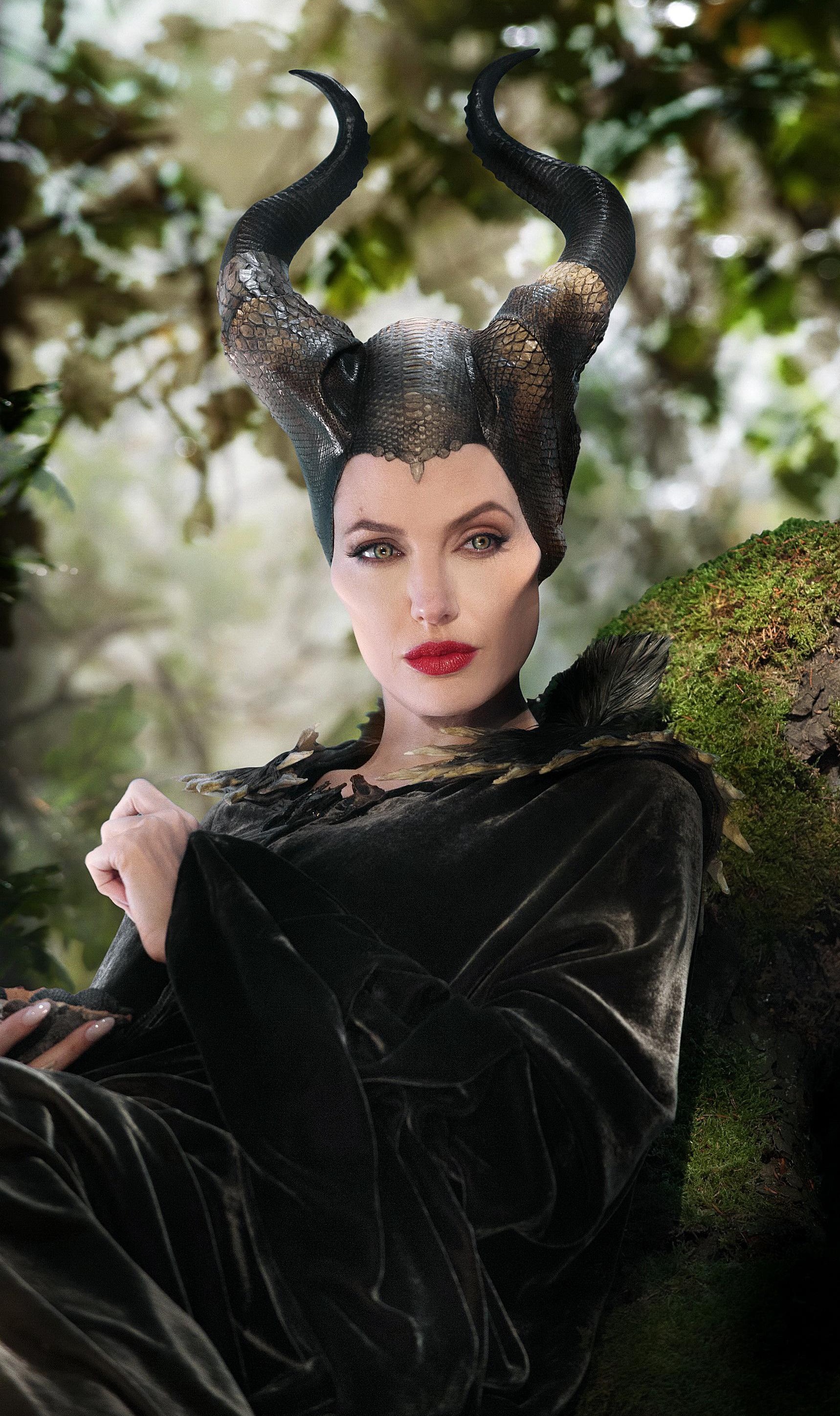 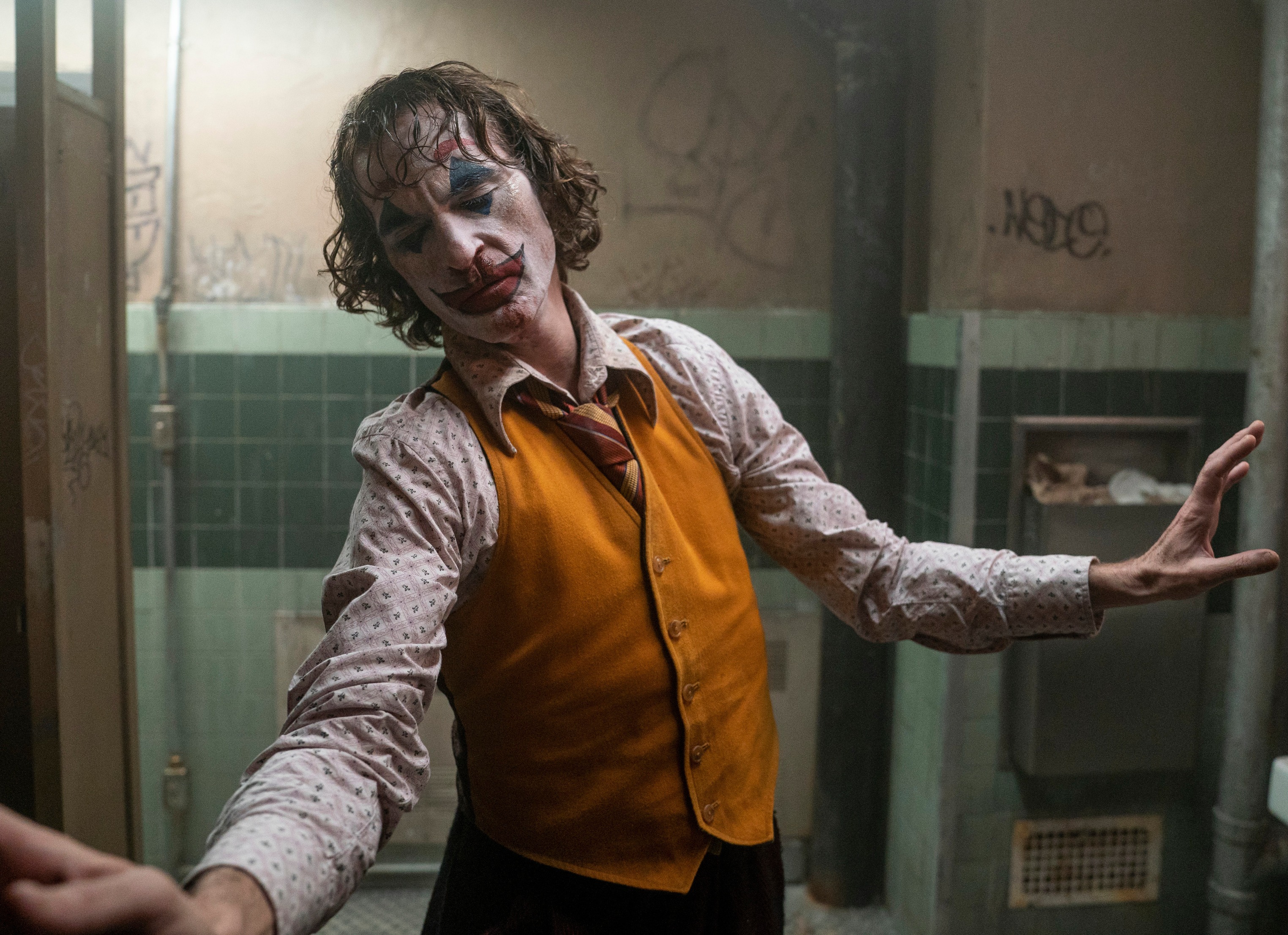 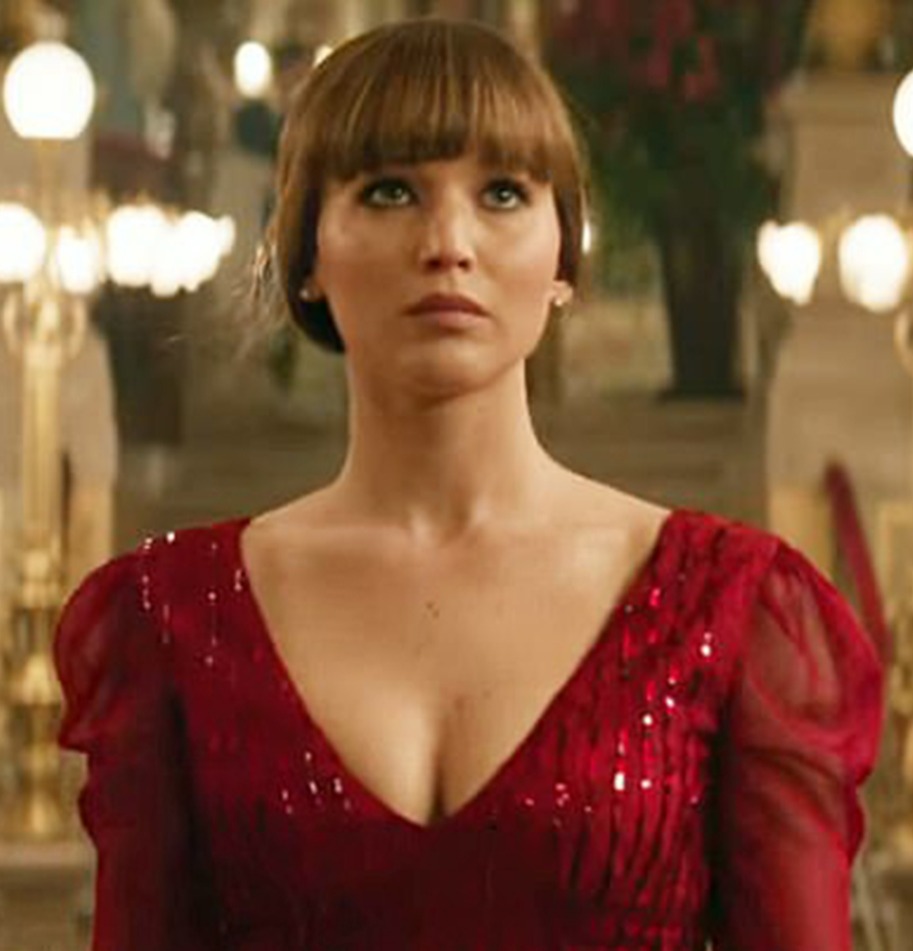 Jennifer Lawrence, 30, has been going from strength to strength since the Hunger Games movies, and she's widely claimed to have earned around £12 million playing Dominika in 2018's Red Sparrow.

She admitted she was initially hesitant to do sexual scenes in a movie, but told USA Today: "Obviously, it’s very sexy, and I wasn’t quite sure yet where my head was on that, so I just wanted to talk about it (with director Francis Lawrence)…

"We both knew I was going to have to decide to do the scenes as they’re written or another actress should do the role. And here I am. I’m still alive." 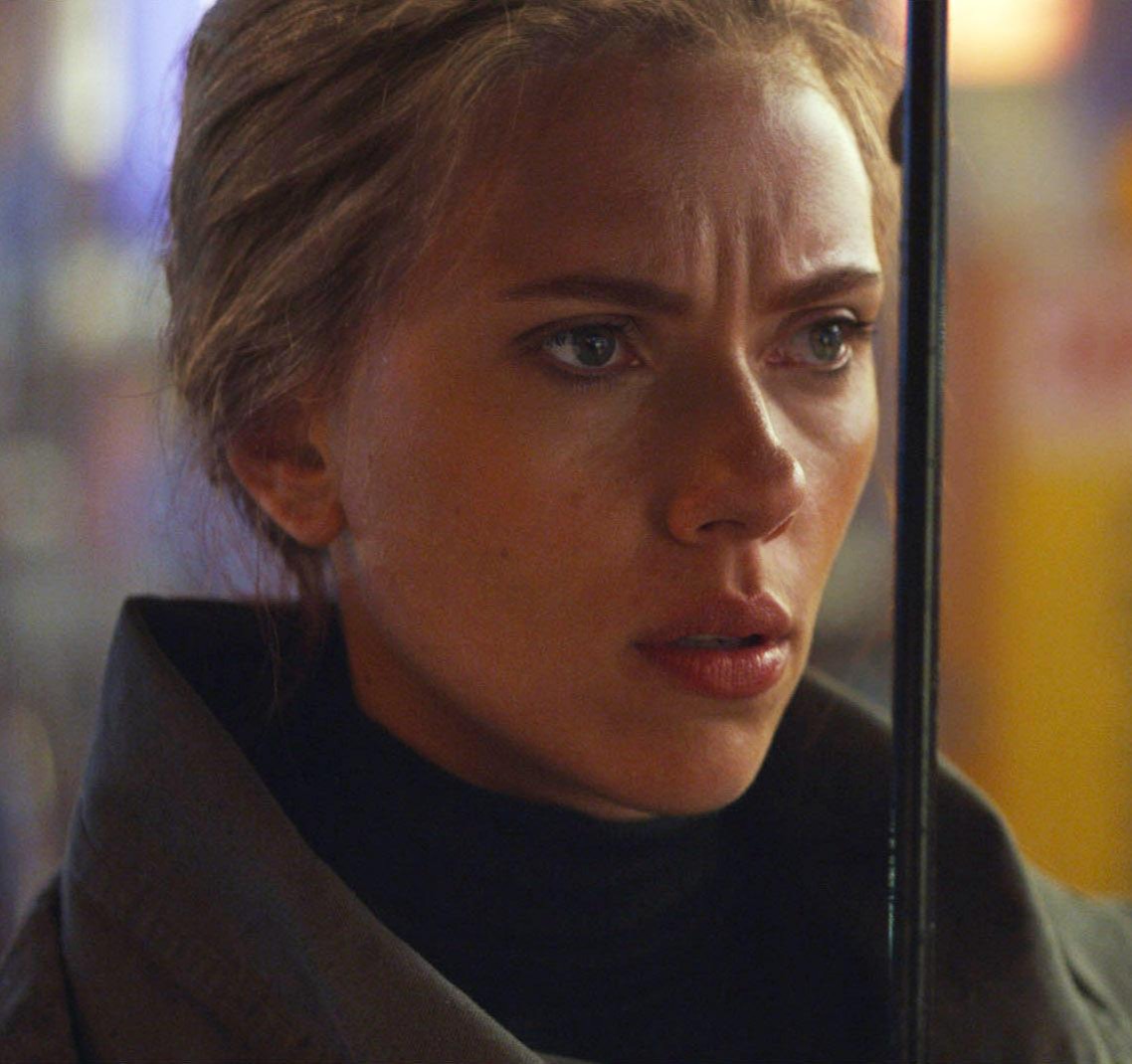 Scarlett, 35, is a standout star in the Avengers movies and is said to have earned around £12 million overall in End Game, according to The Hollywood Reporter.

Fans were left devastated by Black Widow's death in the film, and she told the news outlet: "The finality of it was sad, but I was excited to die with honor (sic)." 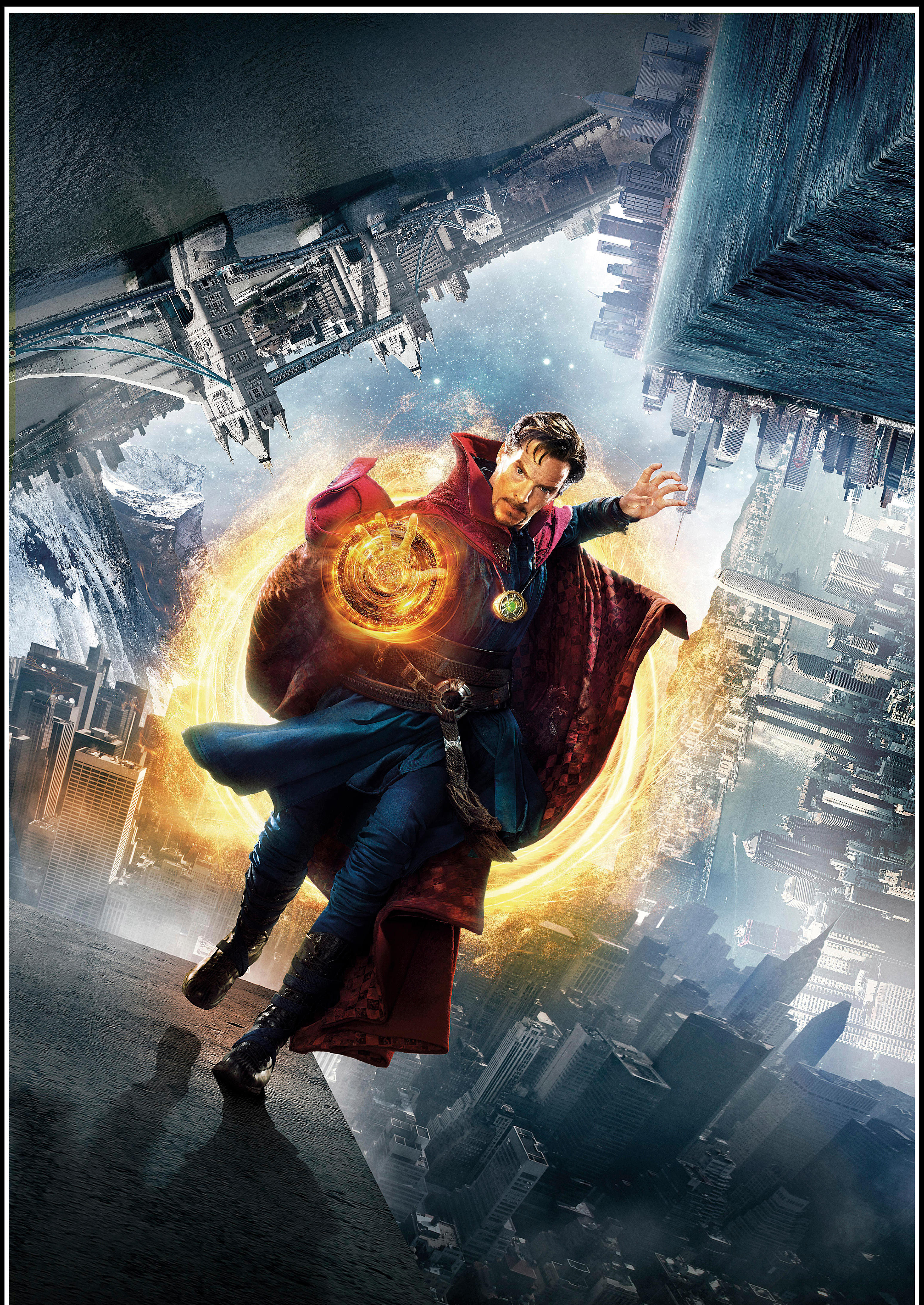 He's become a household favourite thanks to his recurring role as Doctor Strange in the Marvel films, and Benedict Cumberbatch, 44, has taken home a fair sum of money for his work (and specifically, words) on screen.

According to The Mirror, he earned as much as £4.2 million for his roles in Doctor Strange, Thor Ragnarok, Avengers Infinity War and Avengers 4. That's said to be around £11,546 per word overall.

Film: Beauty and the Beast 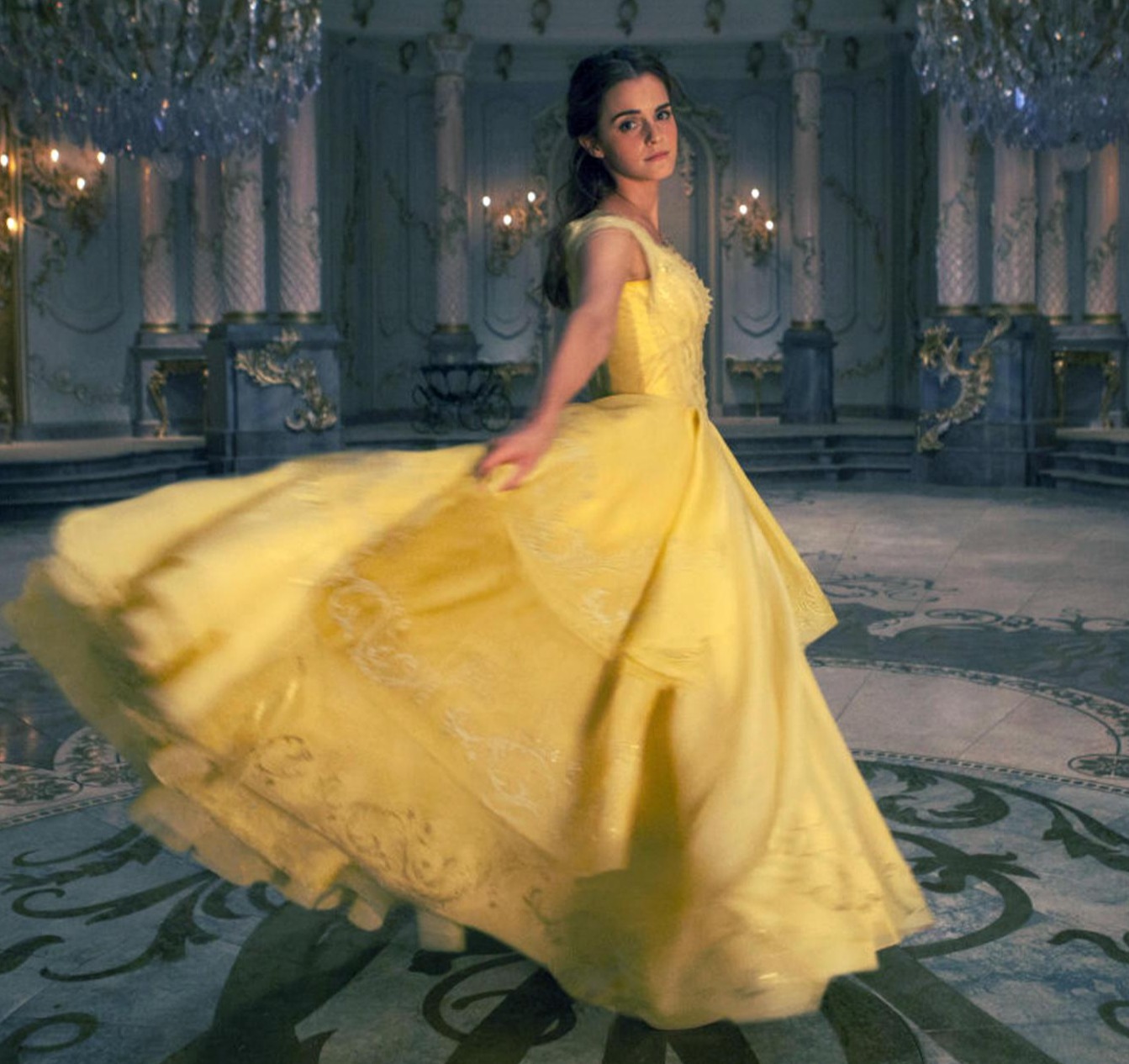 She may have shot to fame as Hermione Granger, but Emma Watson, 30, wowed viewers of all ages with her role as Belle on the modern adaptation of Beauty and the Beast.

And she reportedly took home around £2.3 million upfront.

The story was close to the actress' heart from the moment she signed up.

"I didn't have to learn a single lyric because I already knew the songs by heart," she told CNN.

"I've always loved singing, and it's something I've always wanted to do." 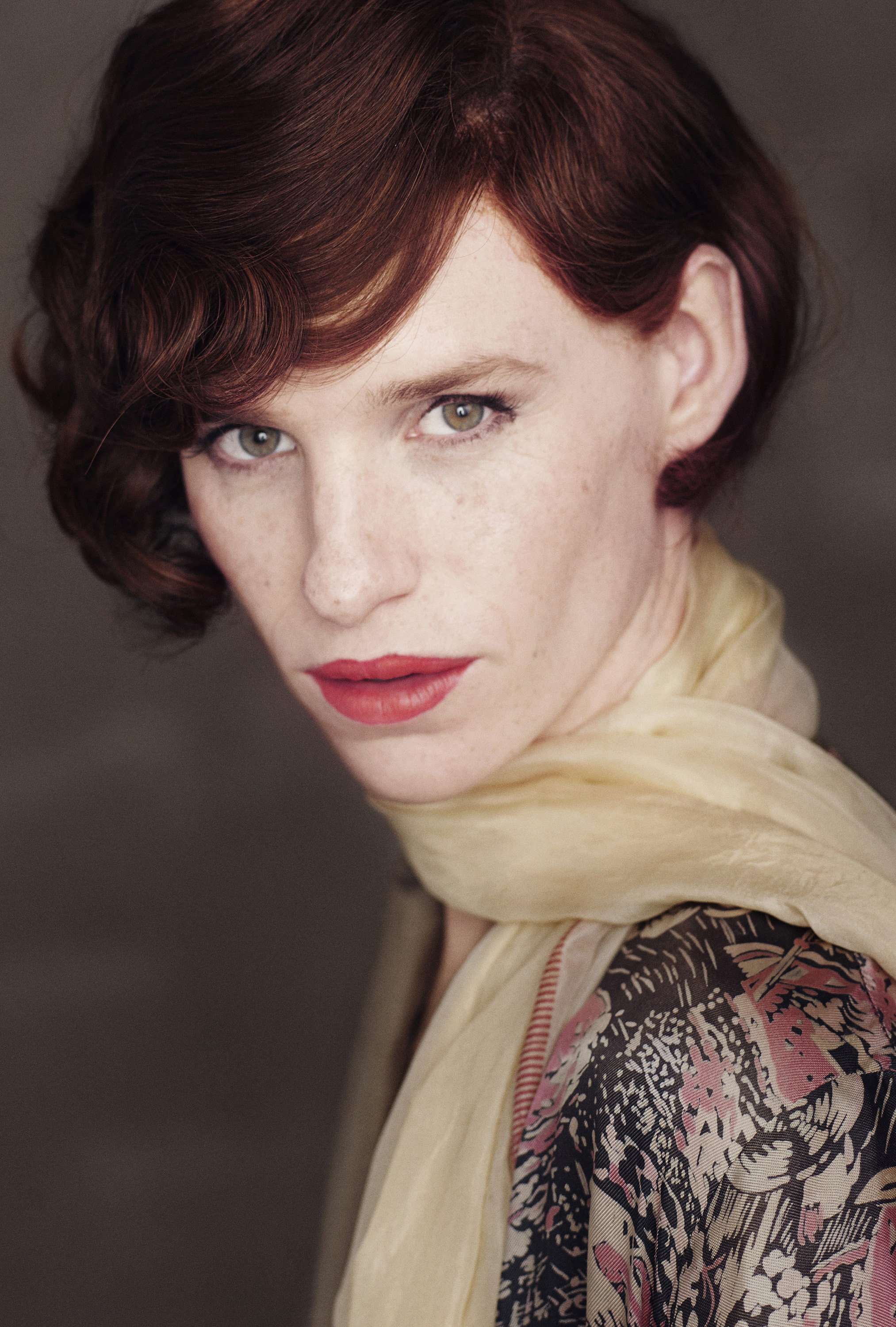 It was the role that won Eddie Redmayne praise from around the globe, as he portrayed Danish painter Lili Elbe – who was among the early recipients of gender reassignment surgery.

And while Redmayne, 38, didn't pick up as much as some of his acting colleagues, he didn't do badly at all, with the site calculating his earnings at £2,312 per scripted word. 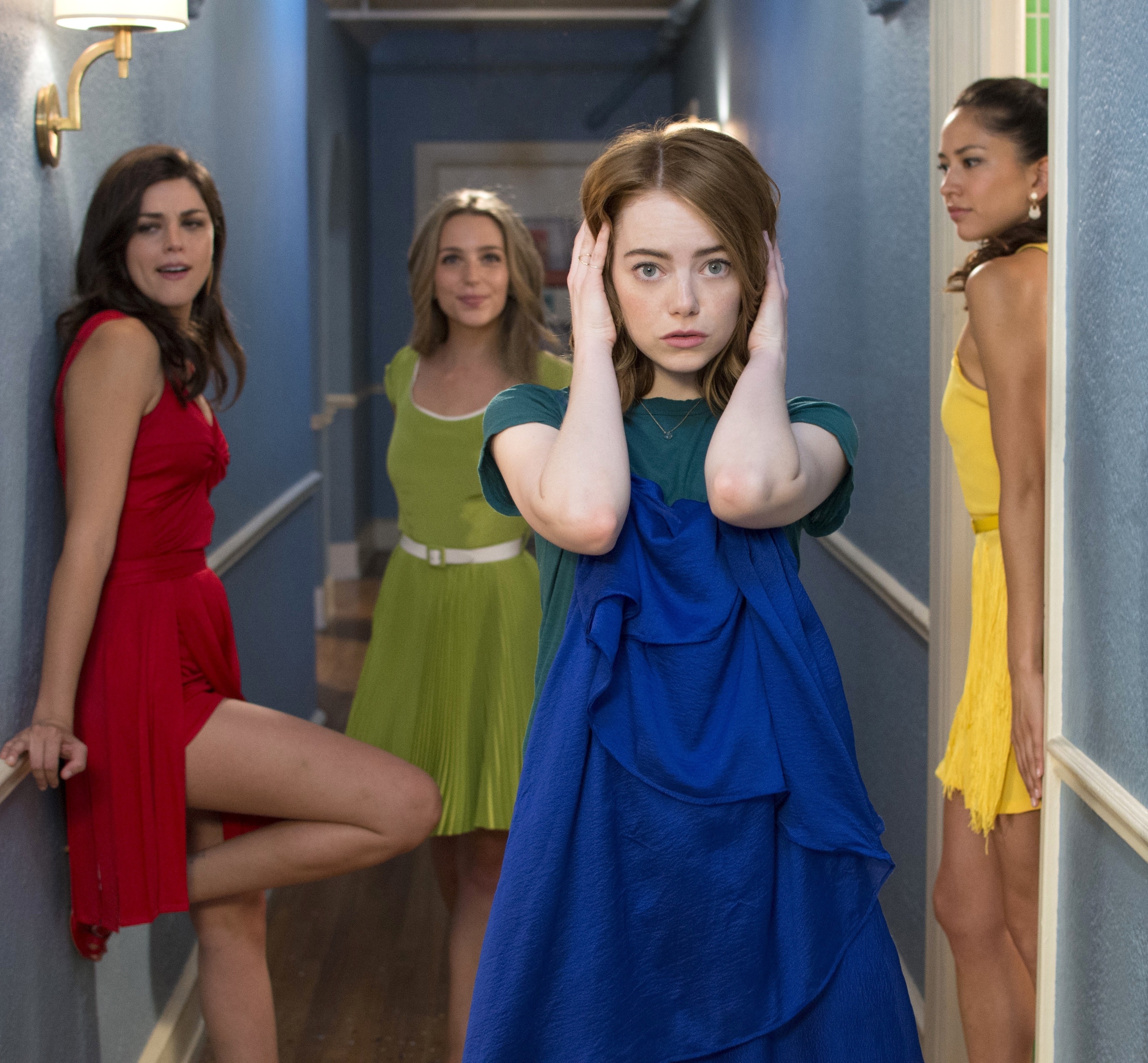 One of the top earners of 2017 was said to be Emma Stone, 31, thanks to the huge success of La La Land, with multiple sites claiming she made as much as £20 million overall.

According to the calculator, that's £11,281 per scripted word – making every song truly count.

When it comes to a major actress like Angelina Jolie, 45, the pay packet will always be sky high – and she's claimed to have earned anything from £23-25 million for Maleficent overall.

She told reporters of her role when the movie came out: "Part of the thing with this role is that you realize (sic) that there’s no half-way. If you’re going to do it, you can’t kinda do it. You have to just go fully into it and enjoy it." 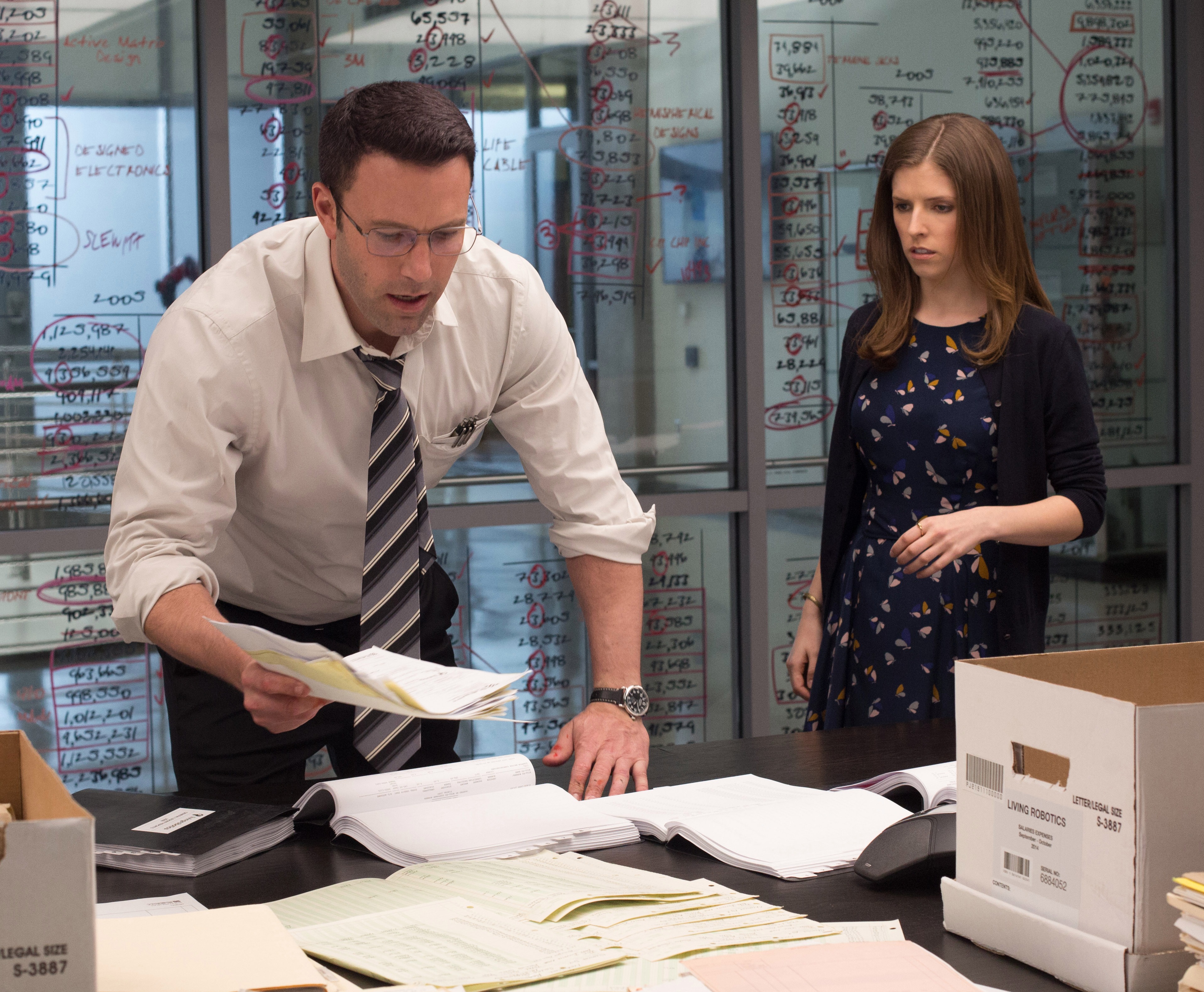 Ben Affleck, 48, showed viewers a whole new side to him in 2016 American action-thriller The Accountant – which offered him a reported salary of £11 million.

The calculator claims that's around £7,632 per scripted word – but it rewarded some very hard work from the star.

He told reporters in 2016: "It was a very challenging role and it required a lot of research.

"[The director] and I went around and spent time with people who were at various places on the autism spectrum, and observed behavior (sic) and talked to them and engaged with them in everything from what their daily life is like to what type of movie they’d like to see about someone with autism." 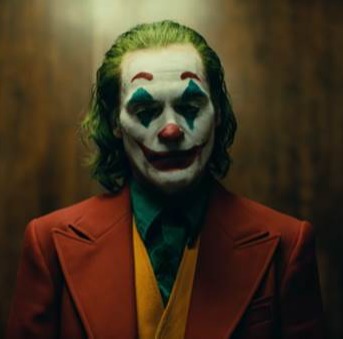 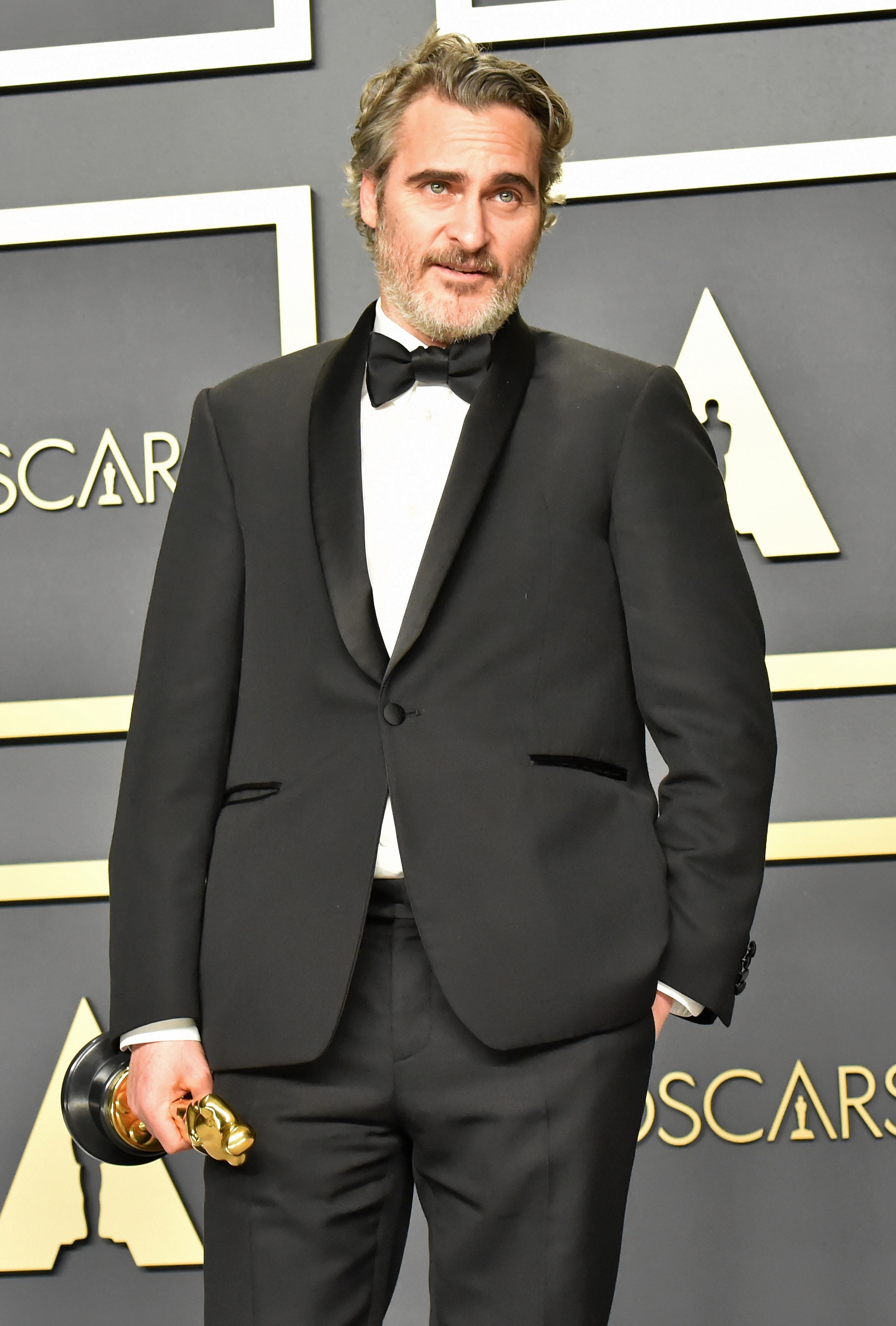 For Joaquin Phoenix, 45, his role in Joker has become one of his most praised of all. And it's claimed to have come with a pay check of £3.5 million – apparently equating to £1,315 per scripted word.

The psychological thriller provides a possible origin story for the legendary character, as he slowly descends into insanity, and it left many viewers in awe. 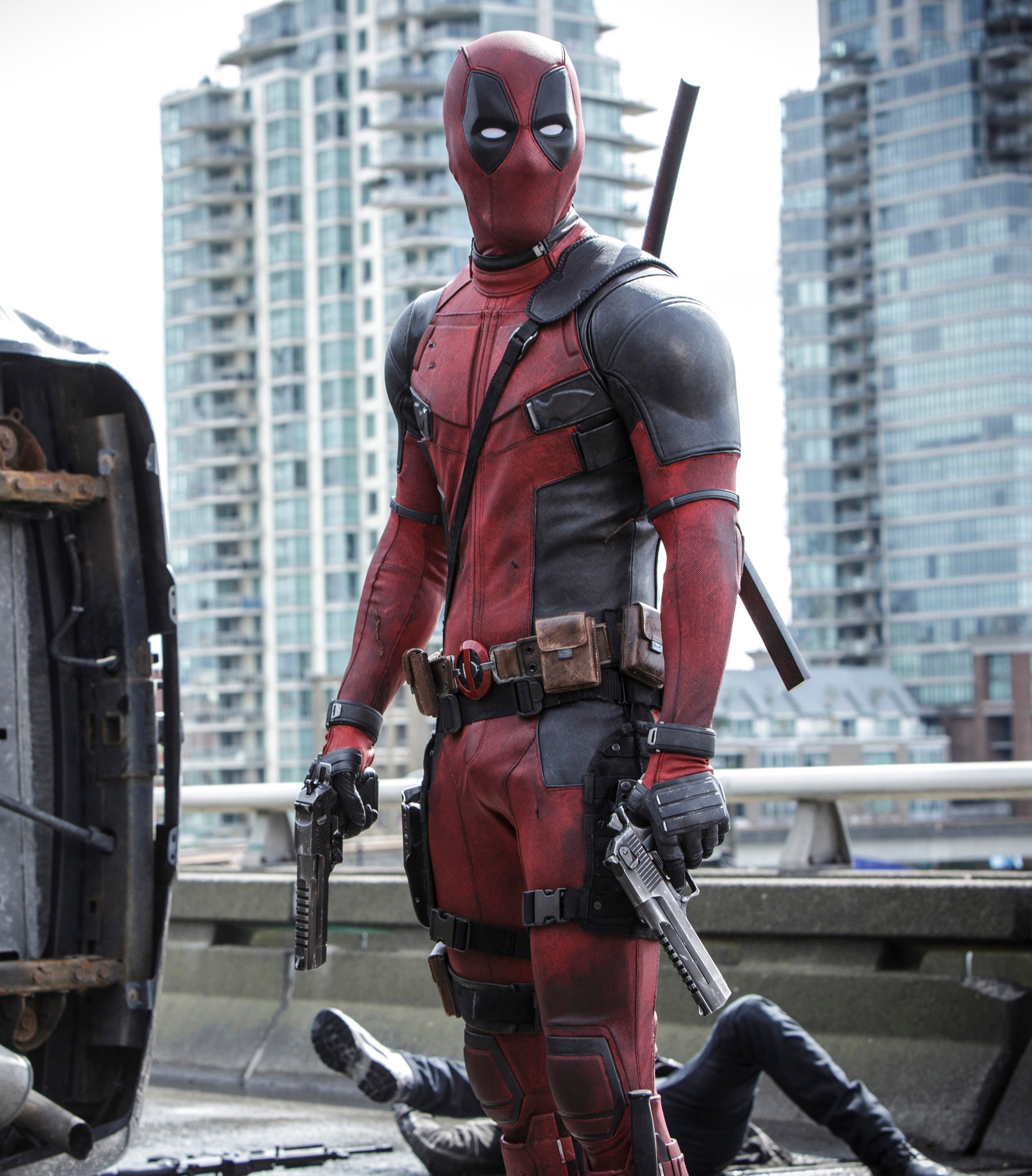 Ryan Reynolds, 43, has become well known for his role as Deadpool in the hit movie, but his earnings per word appear to fall behind some of his colleagues – at a reported £968 each (with a salary of £1.5 million overall).

However, it's a huge amount compared to his first acting role – where he took home just £116 a day.

Film: All The Money In The World 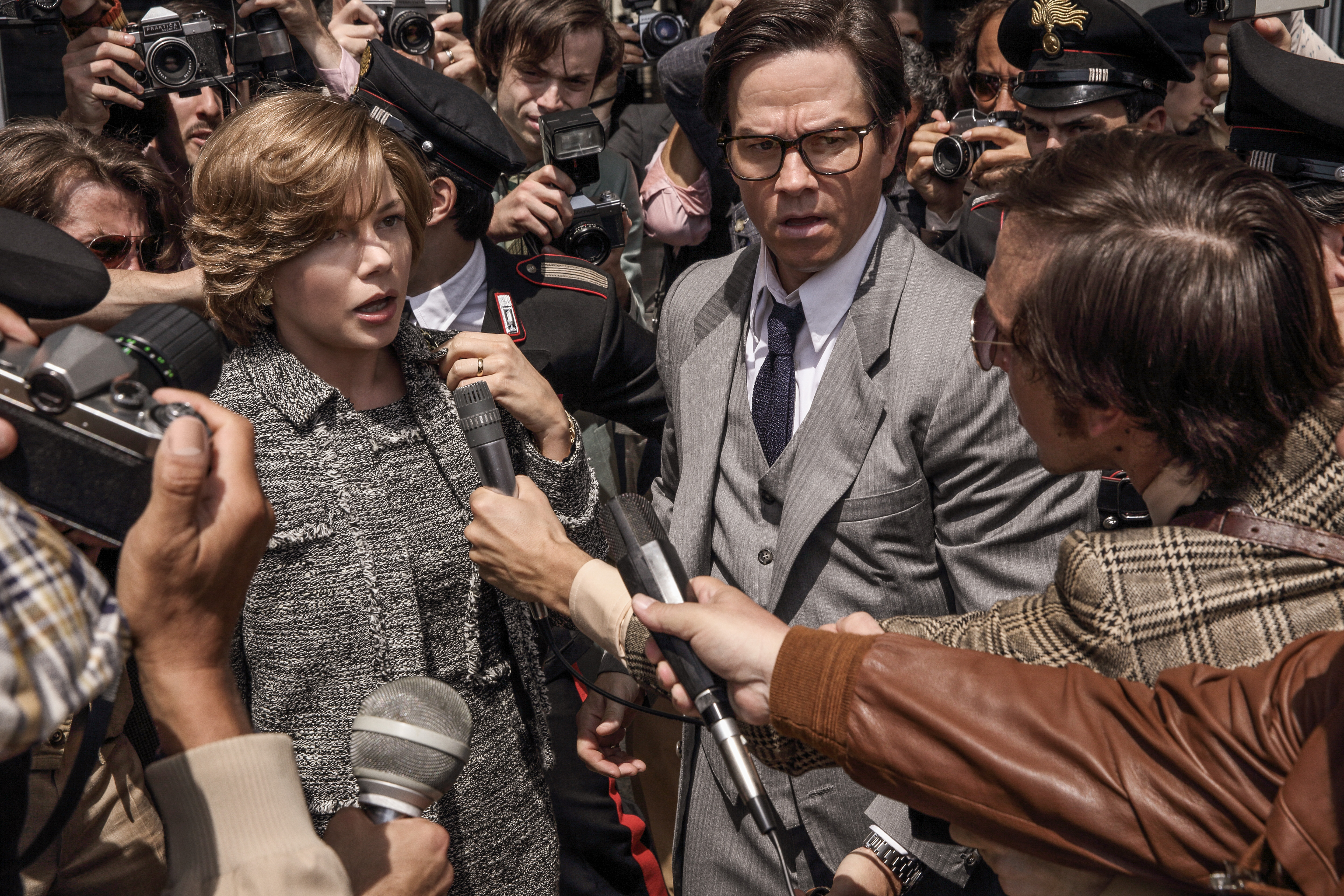 Mark Wahlberg, 49, hit the headlines when it came to his own movie salary for All The Money In The World.

While he was initially reported to have made around £3.9 million, some scenes were later reshot which fetched him £1.2 million. However, his co-star Michelle Williams pocketed just £770 from the reshoots, sparking outrage at the time.

In response, Wahlberg donated the money to the sexual misconduct defence initiative Time's Up, in his co-star Michelle Williams' name.