Home » TV & Movies » The Never Ending Story cast – Where are they now?

The Never Ending Story cast – Where are they now?

The NeverEnding Story was one of the most expensive films ever made at the time (outside of the USA and Russia) and became a runaway success, even spawning its own TV series. The stars of the film went on to do various things, from staying in acting to photography and other pursuits. So where is the cast of The NeverEnding Story now?

The NeverEnding Story follows a boy who finds a magical book by accident and reads about a young warrior.

The young warrior has a mission to stop the Nothing, a dark force threatening to take over the world of Fantasia.

The characters are pretty fantastical, with some actors offering just their voice to the franchise, while others play characters on screen.

Express.co.uk delves into the lives of the actors to see what they have been doing since the iconic film came out.

READ MORE:  Is Die Hard on over Christmas 2020? How to watch festive classic 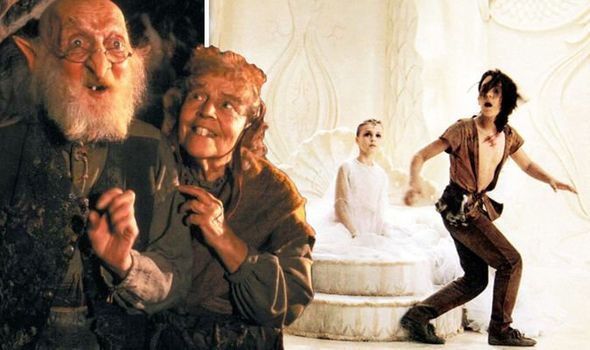 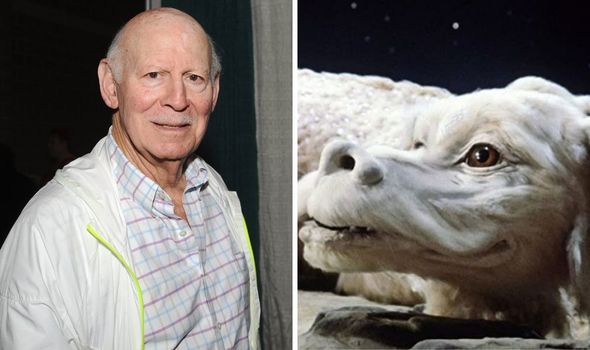 Young Bastian picks up the mysterious book and begins to read it, eventually becoming a character in the fantastical world of Fantastica (the film also refers to the world as Fantasia at times).

Barret, who played Bastian in the first film, performed in other movies and series in the 1980s, such as the Cocoon movies and an adaptation of The Secret Garden for American TV.

However, he retired from acting as a child and has since been a photographer specialising in older techniques such as collodion and Woodburytype, which his work being shown in galleries. 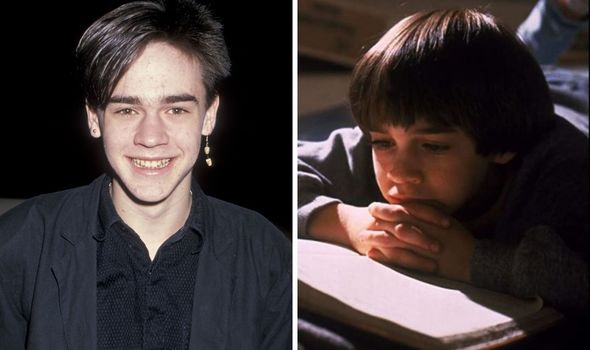 Similarly to Barret, Noah only played Atreyu in the first film of the series, with other actors taking over for subsequent movies.

Noah continued to act in the 1980s before attending dance school in France, but made a return to acting recently, appearing in 2013 film Blue Dream and series Twisted Tales.

He also appears at conventions and is a keen sportsman, competing in motorcycle racing and Muay Thai boxing in his later years. 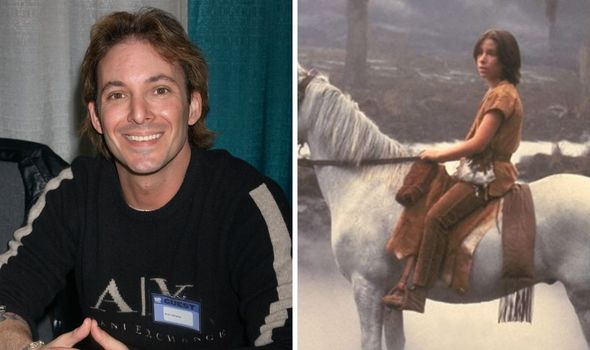 The Childlike Empress is nominally in charge of Fantastica, though she keeps to her ivory tower and rarely leaves for her death could bring the end of the world.

Tami, after acting in the movie, turned to dance as her main interest and studied throughout her 20s.

She made a return to acting later in her life, co-founding a theatre company called Shoehorn Theatre, though it has been reported she may be appearing in an upcoming fantasy movie called Man & Witch alongside Sean Astin. 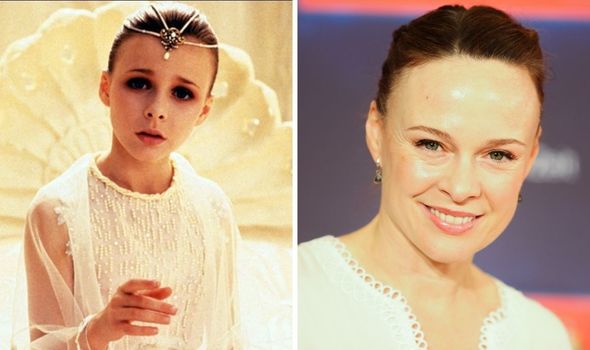 The squabbling husband and wife gnome duo, Engywook and Urgl help Atreyu by extracting poison from him while giving him advice as to how to continue his quest.

Sydney appeared in more than 60 films and TV programmes in his long life, but died only a few years after the release of The NeverEnding Story, in 1987.

Patricia also had a long and illustrious career, appearing in The Benny Hill Show before taking part in the movie, with her final role being an appearance in TV series Heartbeat.

Falkor is one of the many animated characters in The NeverEnding Story, and is a companion to Atreyu and Bastian.

He is a luckdragon who helps Atreyu find a cure for the Empress after escaping the web of Ygramul the Many, as well as accompanying the pair on their quest.

Alan, who is now 90-years-old, has appeared in many films, TV series and on the stage since the film, as well as providing his voice in a great many projects, most recently as Old Timer in Toy Story 4.