'The O.C.': Rachel Bilson Says 1 Memory from the Show 'Comes Back to Haunt Me All the Time'

Rachel Bilson is an actor, entrepreneur, and businesswoman, who has made a name for herself acting in a wide variety of projects, from romantic drama TV shows to big-budget thrillers. Bilson, who was in a long-term relationship with Star Wars actor Hayden Christensen, is not only a popular actor but a fashion icon as well, and to many, was one of the biggest fashion influencers of the early 2000s. Bilson is probably best known for her work in the hit TV series The O.C., and recently, Bilson opened up about her time on the series, including one photoshoot that she did for the show that she admits still “haunts” her.

Rachel Bilson rose to fame in the show ‘The O.C.’

Bilson was born in 1981, raised by a show business family. By the time she was a teenager, Bilson had determined that she wanted to be an actor and had appeared in a number of commercials, including for brands like Subway and Raisin Bran. By the early 2000s, Bilson had broken into television, landing small parts in shows such as Buffy the Vampire Slayer and 8 Simple Rules for Dating My Teenage Daughter.

In 2003, Bilson landed the part that would be her breakout role, playing Summer Roberts in the brand-new TV series The O.C. The show, which ran for four seasons, from 2003 through 2007, became an instant hit, and Bilson was given much of the credit for the show’s success. It was thanks to Bilson’s role in the show that she became one of the hottest young actors of the decade, making magazine covers on a regular basis.

What did Rachel Bilson say about one particular photoshoot for ‘The O.C.’ that ‘haunts’ her? 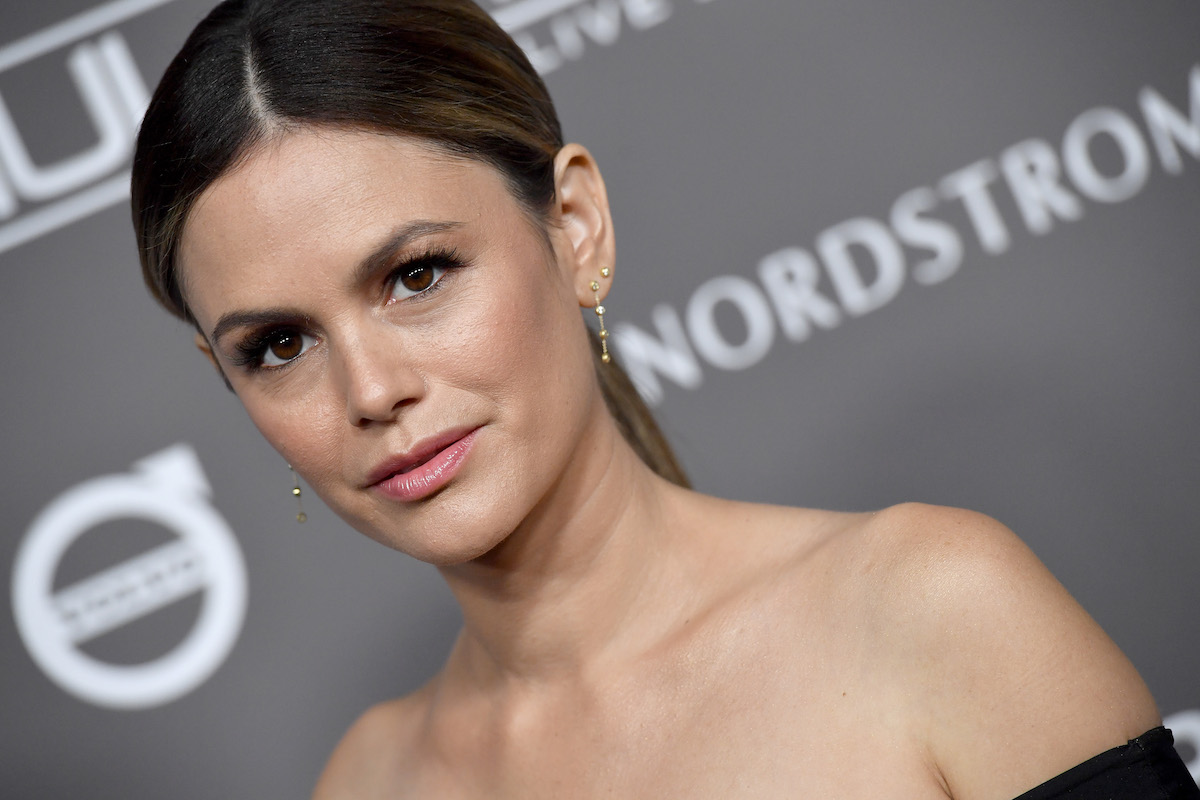 As The O.C. increased in popularity, the cast was tasked with promoting the series when possible, including posing for a number of photoshoots. As Bilson revealed in an August interview with InStyle, however, one particular photoshoot proved to be rather traumatizing for the young star.

“There was a photoshoot that we did during ‘The O.C.’ where we had oranges everywhere,” Bilson stated. “We were lying down on this clear plexiglass, the most awkward position ever, and those pictures come back to haunt me all the time. It’s like so weird…all these oranges. Yeah, oranges will forever remind me (of that photoshoot.)”

Rachel Bilson is doing a special re-watch podcast for ‘The O.C.’

The orange-centric photoshoot might have scarred Bilson for life, but her memories of The O.C. are very happy ones. The actor recently launched a podcast with her friend and former co-star, Melinda Clarke, titled “Welcome to the OC, Bitches!” where the two stars sit down to re-watch every single episode of the cult-classic series. As Bilson revealed to InStyle in her August interview, “we’ve been able to catch up with people because of this podcast and it’s just cool to reconnect in that way…it’s been really fun.”

Bilson also said that in re-watching the series, she’s been very impressed with the character growth and development, particularly as it pertains to her character, Summer. The actor said that she’s “blown away” with how Summer is able to tackle certain challenges, admitting that she doesn’t believe she would be able to do the same in Summer’s position.

Ultimately, Bilson is grateful for The O.C., saying that it gave her “everything,” and revealing that she’s never lost sight of just how much she owes to the cult-classic television show that shaped so many young viewers.