The One Show: Alex Jones says she’s ‘not here all week’

The One Show usually airs on weekday evenings from 7pm and sees Alex, 44, speaking with a number of celebrity guests. On Friday nights, she is joined by former Boyzone star Ronan Keating, 44, but neither of them will appear on screen tonight. This is because the BBC One schedule will be dominated by coverage of the first game of Euro 2020, which had been postponed last year due to the coronavirus pandemic.

Instead of seeing Alex on their television, viewers will be greeted by Gary Lineker, 60, from 7pm as the Euros are officially declared open.

With the championships taking part in 11 host cities, there won’t be the fanfare a ceremony would usually get.

However, by 8pm, the first game will be underway as Italy faces Turkey in the first group stage match at Rome’s Stadio Olimpico.

Coverage of the Group A fixture is expected to continue until 10:10pm when the BBC News at 10 will air in its usual spot.

The broadcaster’s schedule for the next four weeks will face some major disruption, with EastEnders also airing at different times to usual. 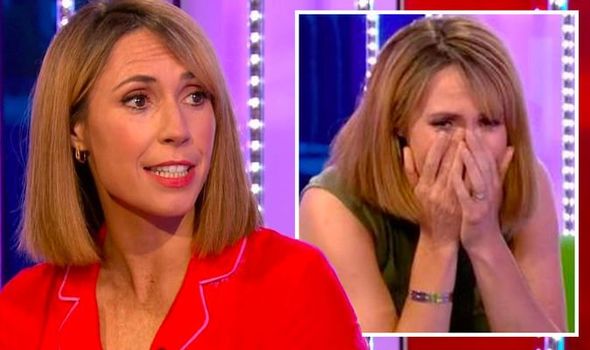 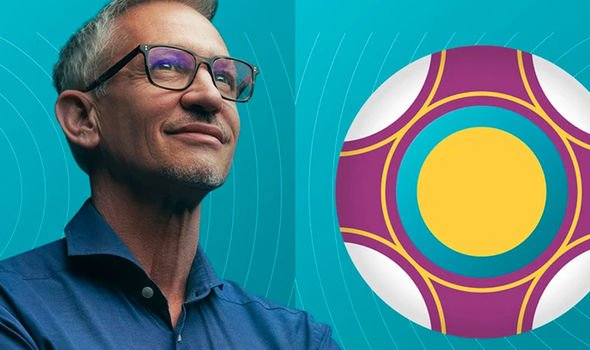 It was announced at the end of Thursday’s edition of The One Show that the programme would not air until Monday, June 14, 2021.

Ronan made the statement as he told viewers: “We’re not here tomorrow because of the Euros but we’ll be back on Monday talking to Sir Ian McKellan and singer HRVY.

“See you then,” he concluded as Alex also bid farewell to those who had been watching the programme from home.

Though, it won’t be long until the mother-of-two leaves the show temporarily as she takes a prolonged absence from her duties. 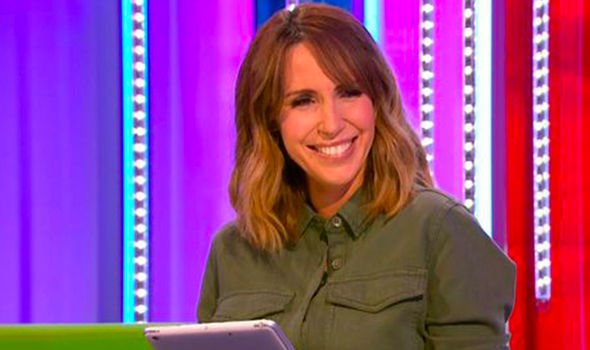 This is because she is expecting her third child with husband Charlie Thomson later this year after she informed viewers of her news earlier in the Spring.

Back in March and when hosting the show with Ronan, the host said: “It just seems like a good time to share some news with everybody.

“And the crew in the studio for the first time. Lockdown’s been anything but predictable and we’ve had some really unexpected news – baby number three is on the way!”

The mother-of-two followed up the announcement with a post on her Instagram page where she is seen sitting with her husband and other two children. 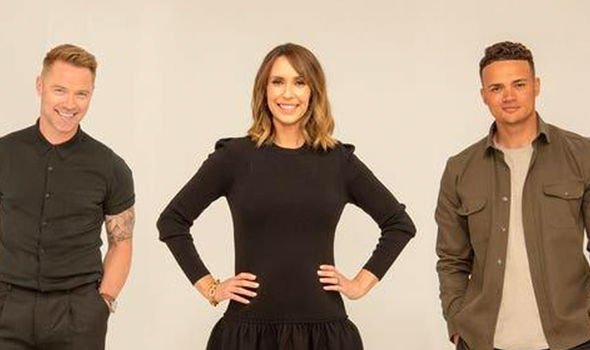 Ronan and Jermaine Jenas, 38, will be continuing to host the show and are likely to be joined by a number of starts filling in for Alex.

This rota-style replacement structure has been used before when the mother-of-two was pregnant with her second child a couple of years ago.

Anyone from Angela Scanlon, 37, to Stacey Dooley, 34, or Angellica Bell, 45, could be stepping into Alex’s shoes.

It is likely the BBC will announce in due course how things will play out whilst the presenter takes a prolonged break.