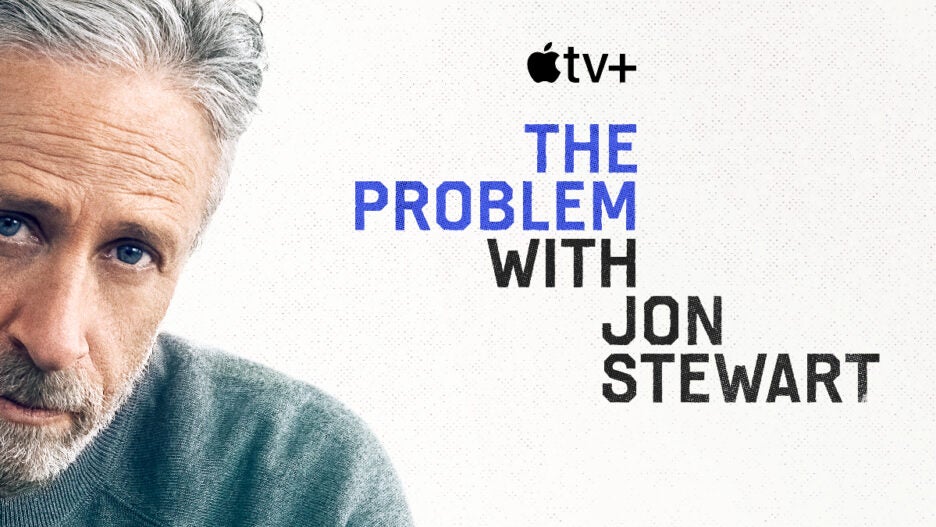 “The Problem With Jon Stewart” is a single-issue series that takes a “deep dive” into topics that are part of the national conversation. The series explores “complex topics through the differing perspectives of stakeholders, experts and individuals confronting these challenges.” The companion series podcast will expand upon the conversation from each episode, featuring staff members from across the show who will have conversations with activists in the space.

Watch the brief trailer in the video above. 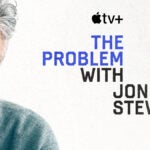 The project will mark Jon Stewart’s first regular TV presence since leaving Comedy Central’s “The Daily Show” in 2015, after a multiple Emmy-winning run that began in 1999. Since leaving “The Daily Show,” Stewart wrote and directed the movie “Irresistible,” about a Democratic political consultant who helps a retired Marine colonel run for mayor in a small Wisconsin town, starring Steve Carell and Rose Byrne.

The show will be hosted and executive produced by Stewart via his Busboy Productions. The series is executive-produced by showrunner Brinda Adhikari with Stewart’s manager James Dixon and Richard Plepler, former chairman and CEO of HBO, through Plepler’s Eden Productions, which has an exclusive overall production deal with Apple. Chelsea Devantez serves as head writer and Lorrie Baranck is supervising producer.

“The Problem With Jon Stewart” is the result of Stewart’s multi-year partnership with AppleTV+. Stewart previously had a deal at HBO, which included plans for an animated cable news parody series that was later scrapped. The then-untitled new current events show was announced in October 2020.