Home » 'The Rocketeer' Reboot: What Do We Know?

'The Rocketeer' Reboot: What Do We Know?

The 1991 Disney film ‘The Rocketeer’ may not have been one of the studio’s biggest blockbusters when it premiered, but it gained a respectable cult following in later years. And now, a reboot is in the works that will stream on Disney+, as Deadline reports. So what do we know about the movie so far?

There will be some significant changes 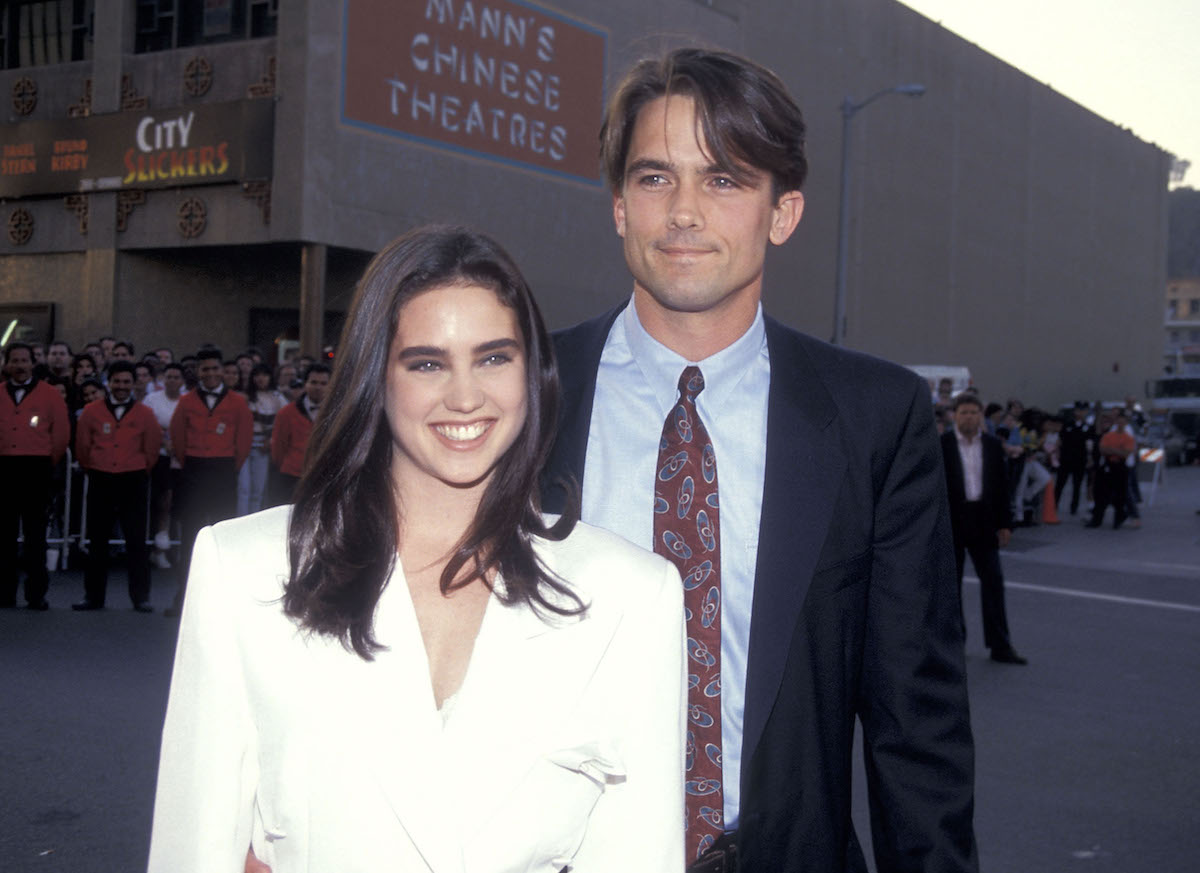 The original movie stars Billy Campbell and Jennifer Connelly. It is based broadly on the graphic novel by Dave Stevens, in which a 1930s pilot stumbles onto a highly sought-after jetpack. As you would guess, plenty of drama ensues. Howard Hughes gets involved, and our hero finds himself fighting Nazis (who doesn’t love a good Nazi takedown?).

It sounds like the new film, called The Return of the Rocketeer, will not simply be an updated retelling of the original story. Instead, producers Jessica Oyelowo and David Oyelowo and writer Ed Ricourt are apparently going for something more like a sister movie. It will be set in a different time period and star new characters.

It will star a Tuskegee Airman

This time around, the pilot will be a retired Tuskegee Airman who takes on the Rocketeer Mantle, and David Oyelowo might play him. It’s exciting news, as it allows for a story to be told from a different perspective. While it will, of course, still be a family-friendly story, as Disney is at the wheel, we’re likely to see something different from the romanticized viewpoint of the early 20th Century that we see through the eyes of the original white, male perspective.

Additionally, this means that the film is likely to be set slightly later, since the Tuskegee Airmen fought during World War II, and our protagonist has reached retirement by the time of the film. So it sounds like it will likely be a 1940’s or 1950’s-era setting. Therefore, it could also potentially serve as a sequel to the original, and not just a reboot, though there are not a lot of details available yet about the plot.

Is this the same reboot we heard about in 2016?

As Collider reports, there was some news about a possible reboot back in 2016. That movie would have starred a Black woman as the protagonist. Since the lead character of The Return of the Rocketeer will reportedly be male, it’s unclear whether this is a different incarnation of the 2016 project or a new film altogether. There are also unanswered questions about whether it will have any connections to the Disney Junior The Rocketeer animated series, though that may not be likely.

Is there a release date for the reboot of ‘The Rocketeer’? 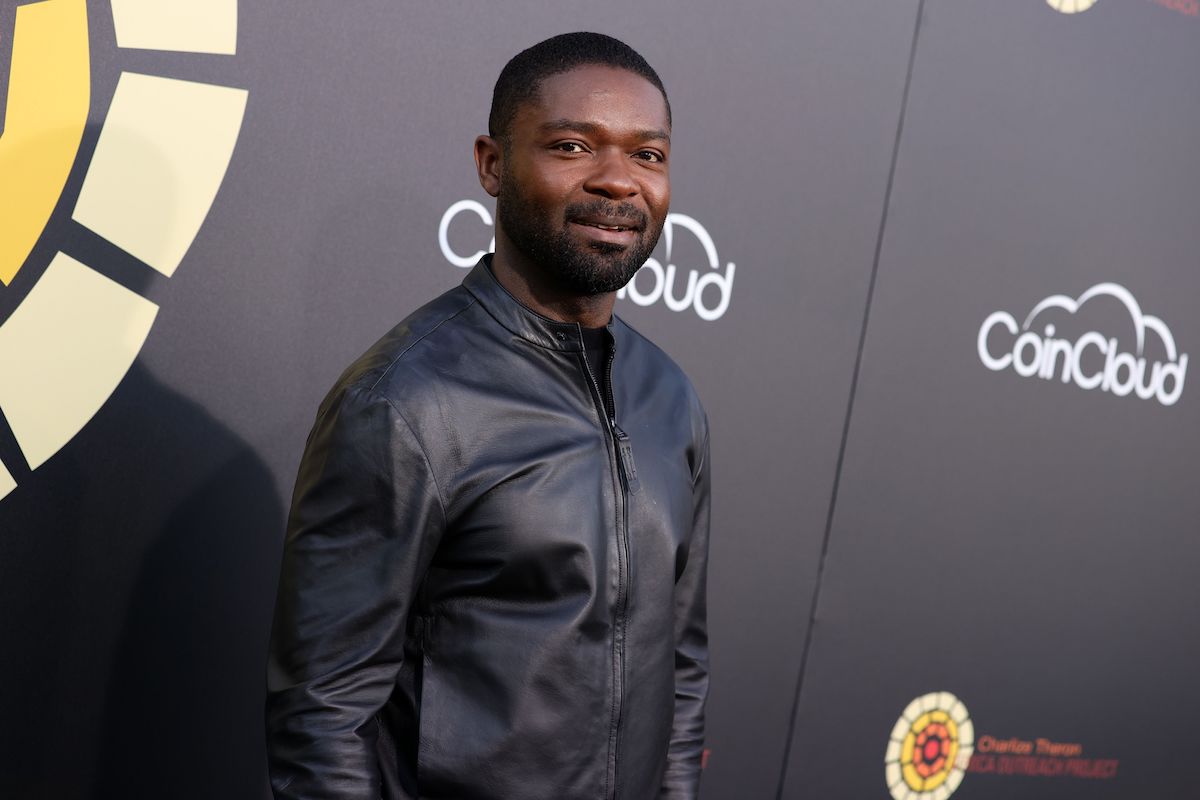 No release date has yet been released for the film, and there is no word yet about when we can expect production to start. But at least the wheels are in motion, and we will be on the lookout for updates as the studio announces them.

What about the comics?

With the new movie in the works, will we see a new series of comics anytime soon? Marvel, DC, and others publishers, of course, often launch comic book series that complement film releases. But there is no word yet from IDW Publishing, the home of the Rocketeer comics, about a new series yet.