The Spiderwick Chronicles, a series of children’s fantasy adventure books, were adapted into a film by Nickelodeon and Paramount in 2008 starring the likes of Freddie Highmore, Mary-Louise Parker, Martin Short and Seth Rogen.

The books are now being adapted as a series by rival Disney+. The streamer announced the project, with very few details, as part of its Disney+ Day.

The company called the series a “modern coming-of-age story combined with fantasy adventure”.

The Spiderwick Chronicles follows the Grace Family—twin brothers Jared and Simon, their sister Mallory and mother Helen—as they move into their dilapidated ancestral home and begin to unravel a dark mystery about their great-great Uncle who once discovered the secret and maybe foreboding faerie world existing parallel to their own.

The books, written by Tony DiTerlizzi and Holly Black, consist of The Field Guide, which was published in 2003, The Seeing Stone, Lucinda’s Secret, The Ironwood Tree and The Wrath of Mulgarath. They were followed by a second series of books including The Nixie’s Song, A Giant Problem and The Wyrm King. 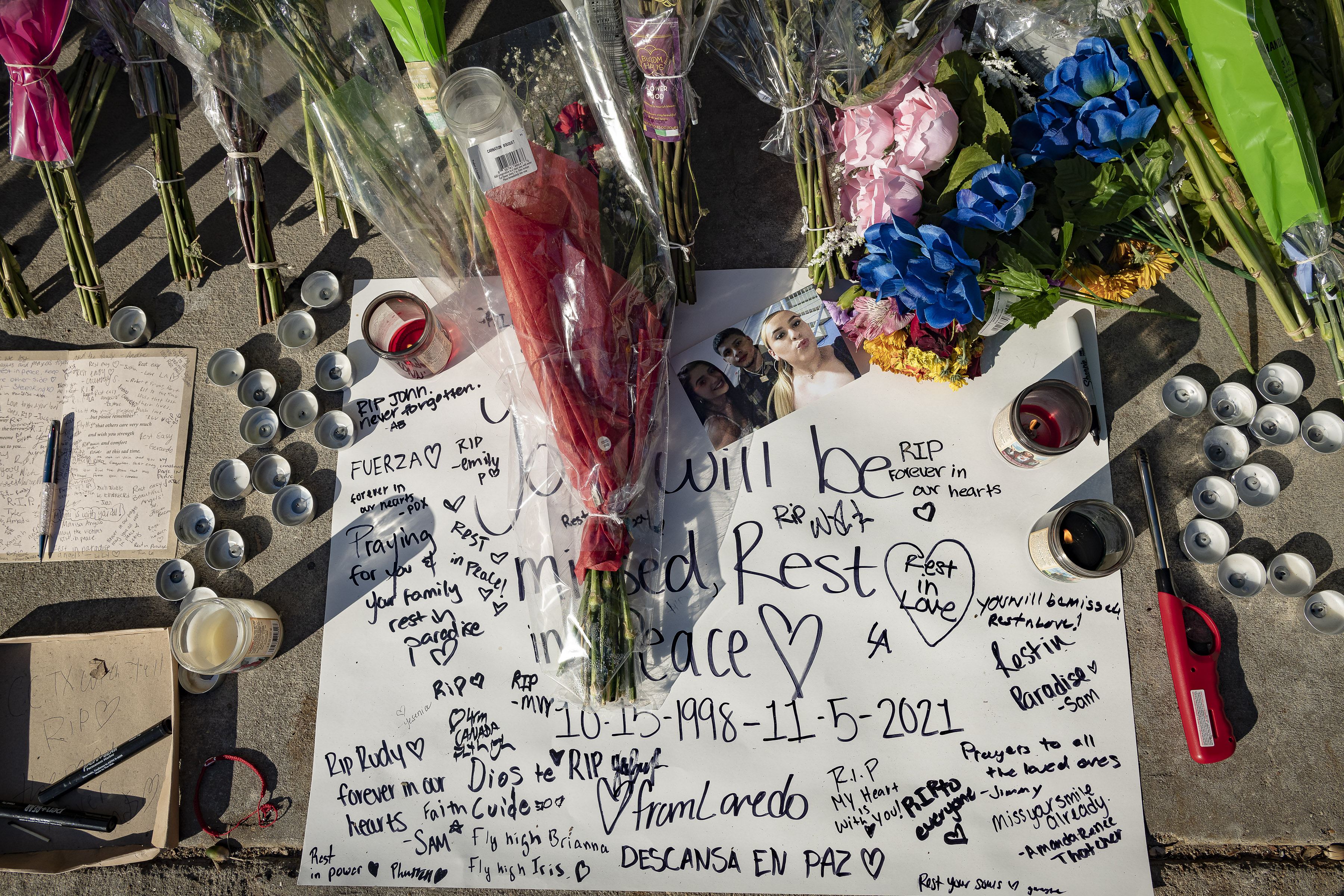