Home » TV & Movies » 'The Stand': How Stephen King Feels About the Changes Made for the New CBS Series

'The Stand': How Stephen King Feels About the Changes Made for the New CBS Series

The Stand is the latest Stephen King adaptation to come to TV. But the CBS series is taking a slight detour from the author’s source material. Here’s how King feels about some of the changes the new miniseries has made to his classic horror story. 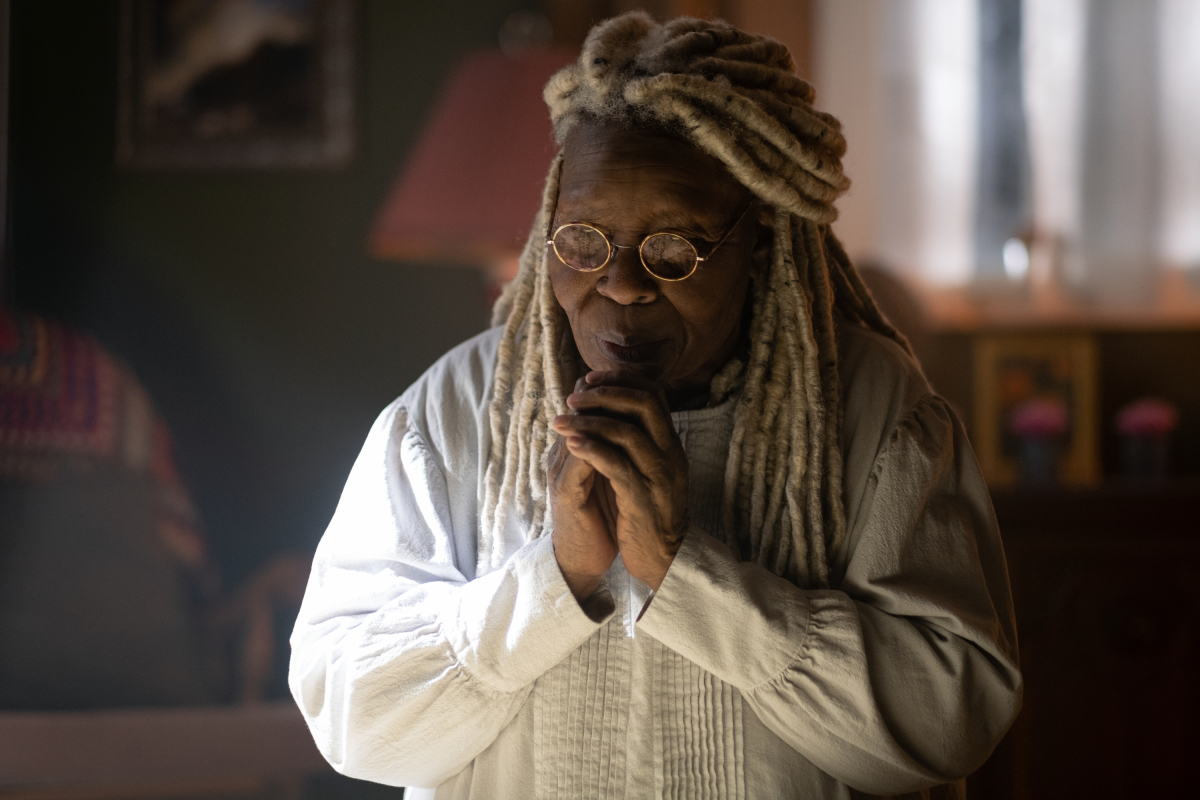 Adapted from King’s 1978 thriller, The Stand follows a group of people trying to navigate the world while a deadly virus called Project Blue, aka the superflu and Captain Trips, spreads and kills over 90 percent of the Earth’s population in a matter of weeks.

Mysteriously, some of the remaining survivors are plagued by nightmares of an evil being called The Walking Man, aka Randall Flagg. And others find themselves dreaming of Mother Abigail, a kind 108-year-old woman who invites them to her home in Nebraska.

Some survivors are drawn to the sinister creature, Flagg, and join his army in Las Vegas. The rest head to Nebraska, where they find Mother Abigail and join her in the fight against evil.

‘The Stand’ miniseries will feature a new coda from Stephen King

In a statement to TV Line, The Stand showrunner Benjamin Cavell revealed that King is writing the ninth episode of the miniseries himself. The episode, titled “Coda: Frannie in the Well,” is a part of the story the author has wanted to tell for years.

“We’re honored to tell this sprawling, epic story, including a new coda that Stephen King has wanted to add for decades,” Cavell said. “We’re so proud of this show and its attempt to find meaning and hope in the most uncertain of times. We can’t wait to share it with the world.”

Unlike King’s novel — which takes place in the late ‘70s — The Stand miniseries brings the story into the modern age.  And while the author hasn’t seen the entire series yet, he thinks the modern twist is interesting.

“I’ve seen some rough cuts, and I can’t really give you an opinion yet except to say that it was interesting to see it brought to the 21st century and to see some of the changes that were made,” King told the New York Times.

But one thing King appreciated was the show’s choice of casting. “The novel was very white; the mini-series was very white,” he noted. “They have done a multicultural thing here, and that makes perfect sense.”

Of course, King is also thrilled he can finally share his new coda with the world. “I always knew there was one more thing I had to say in that book, one more scene I wanted to write, and I finally did,” the author revealed.  “And I’m happy with it.”

The Stand premieres on CBS All Access on Dec. 17, with new episodes dropping weekly on Thursdays.