The top 5 craziest moments on Real Housewives of Dallas 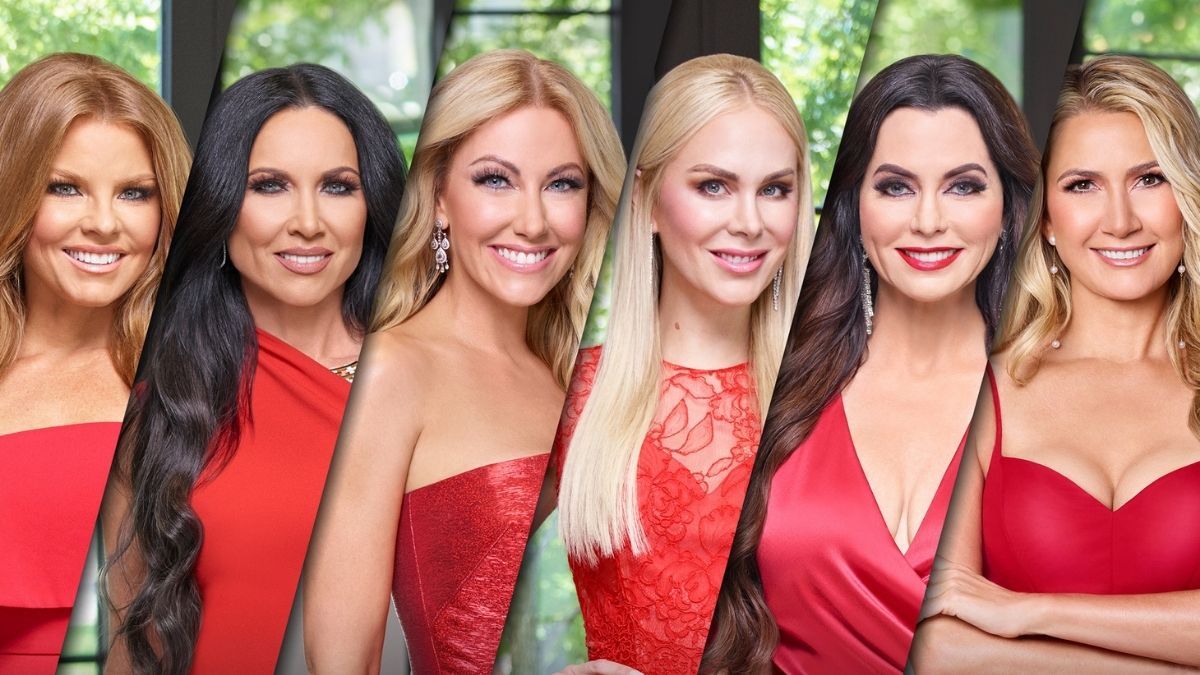 They say everything is bigger in Texas. When the ladies of The Real Housewives of Dallas came onto the Bravo scene, they proved that this is true in regards to drama!

The series first aired in 2016 and followed the affluent women of Dallas. Many are wives, mothers, and philanthropists.

Even though many of the outings revolve around charity events, that doesn’t mean the ladies are always well-behaved. There have been plenty of insane moments over the years!

It seems that some of the ladies tend to bring more drama than others, especially LeeAnne Locken, who has just revealed this past season was her last.

Now, let’s take a look at five of the craziest moments from The Real Housewives of Dallas. 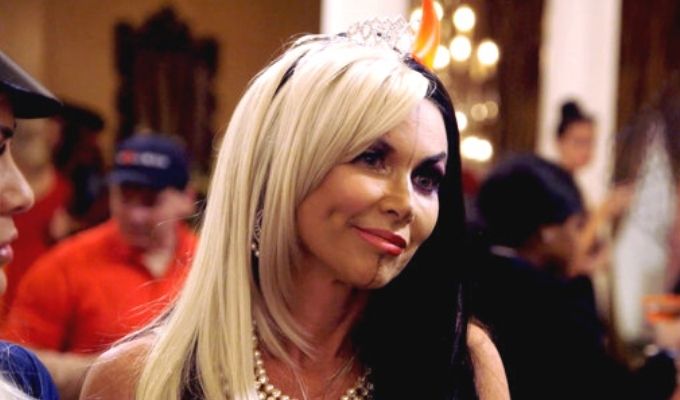 LeeAnne Locken has been the center of many fights over the four seasons. She has since announced her departure from the show.

Stephanie Hollman had a Halloween party one year and decided to invite LeeAnne even though they weren’t on the best terms.

Perhaps it wasn’t such a good idea. LeeAnne decided to show up in a controversial costume, despite some of her friends urging her not to.

When asked what she was dressed as, she told everyone she was Stephanie! Of course, Stephanie eventually found out that she was the butt of a joke made by LeeAnne.

Stephanie was very hurt but decided not to kick LeeAnne out of the party. She later admitted on Twitter that she knew it was LeeAnne’s intention to make a scene.

If she kicked her out and got upset, that is exactly what she would get. 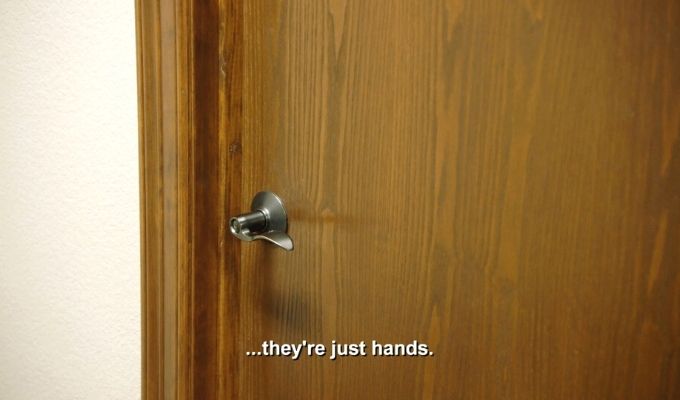 LeeAnne also shocked the other Housewives when she told Brandi behind closed doors that she would use her hands to hurt former cast member Cary Deuber.

LeeAnne was ready to go into surgery and had reportedly taken some medication beforehand.

She was heard making threats to hurt Cary and talked about Cary’s husband Mark. She said that rumors about Mark being gay were true.

In the clip, her voice sounds very threatening and strange. The women were all very disturbed when they heard the comment, especially Brandi.

LeeAnne said, “She’s gonna come for me one day and it isn’t going to be pretty. Her husband gets his d**k sucked at The Round-Up. I know the boys who did it. I didn’t grow up with a silver spoon in my mouth. I grew up with a lot of things in my hands, and they’re not knives. They’re just hands. But they work quite well.”

It definitely sounds like a threat! She later apologized to Cary and admitted that she doesn’t remember this incident because of the medication she was on before surgery. 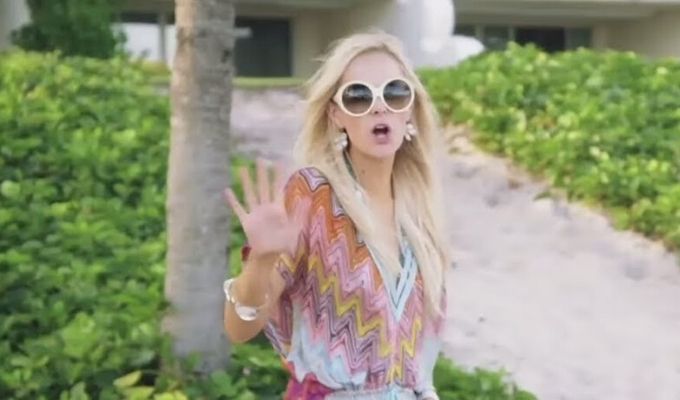 Brandi and Stephanie are known for their childish sense of humor, which doesn’t always sit well with the rest of the ladies.

The women seemed to have different opinions. Some found it funny as well, while others thought that Brandi should leave Kameron alone.

Of course, not everyone has the same sense of humor! In another episode, Brandi put fake poop on a hat for a charity function.

Again, Kameron was pretty disgusted, which led Brandi to tell her that she is just too prissy.

Do you think Brandi is funny or does she go too far sometimes?

The house with the swimming pool in the living room 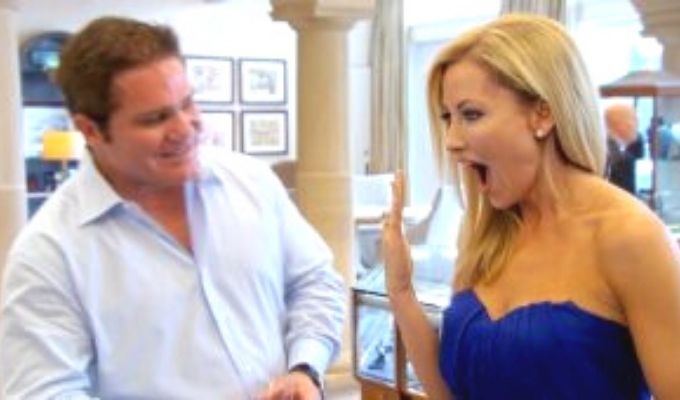 One of the craziest moments that happened on RHOD was actually started by a husband of one of the women.

Travis and Stephanie Hollman were looking to purchase a new house in Dallas. When they went looking, Travis fell in love with one particular mansion.

Stephanie wasn’t too sure, especially since the home was not kid-friendly. The couple shares two young boys.

For example, there was a swimming pool in the living room! She said there would have to be too many renovations for the house to work for their family.

However, Travis went ahead and bought it anyway, much to Stephanie’s disapproval.

After spending millions of dollars in renovations, Stephanie seems to have changed her tune and loves their new home. It definitely looks very extravagant!

Reports also say that the home is a smart home and has a lot of fancy technology features.

Travis’ behavior was questioned in the past as well, as he gave Stephanie to-do lists while staying home with the kids.

Even though some think he is too controlling, Stephanie claimed that they were doing much better in the last season. 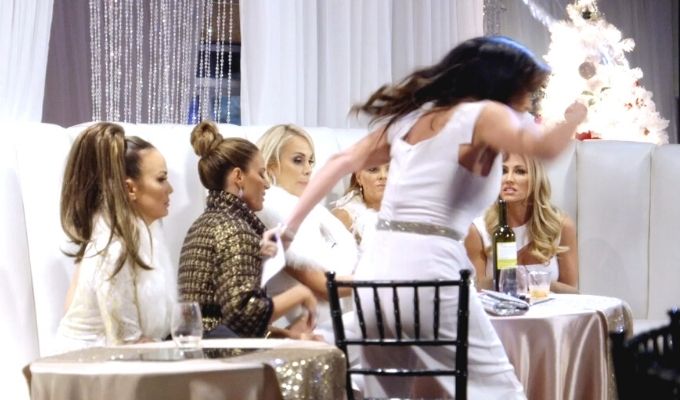 Let’s talk about LeeAnne… again. When LeeAnne was on bad terms with Brandi and Stephanie, her BFF Tiffany tried to get them to mend fences.

LeeAnne just wasn’t having it. She got angrier and angrier as the night went on. The ladies were all at a charity function dressed in beautiful outfits.

During an altercation, LeeAnne got so angry, she dumped out her champagne and threw the glass to the ground. It shattered everywhere.

LeeAnne then threatened to hurt Stepanie’s place in the charity world, which is very important to the ladies.

Many of the women were a bit scared after LeeAnne threw the glass and walked away. They also did not appreciate LeeAnne’s threats.

What’s your take? Do you think she overreacted or was she just that angry she blacked out and threw the glass?

The Real Housewives of Dallas continues to bring the drama. There are tons of other examples of crazy moments. What is your favorite?

The Real Housewives of Dallas is currently on hiatus.