The Tragic Death Of Ned Beatty

Beloved actor Ned Beatty has died at age 83, The Hollywood Reporter reported on June 13. Per the outlet, Beatty was known for his roles in “Deliverance,” 1975’s “Nashville,” and “Homicide: Life on the Street.” Beatty is survived by his wife Sandy and his eight children, THR noted. The actor’s manager told TMZ that he died from “natural causes” the morning of the 13th.

Over the course of his career, Beatty was known as a character actor. But he also earned an Academy Award nomination in 1976 for his role as Arthur Jensen in “Network.” Beatty was nominated for Best Supporting Actor for the movie, in which he delivered a five-minute speech about a potential communications merger, per TMZ.

“Ned Beatty was an amazing actor. Good in everything he was ever in. RIP,” tweeted author Don Winslow. “RIP Ned Beatty, so good in so many films,” CNN anchor Jake Tapper tweeted. Countless other fans joined in sharing their condolences for Beatty’s family.

Ned Beatty once wrote an op-ed about rape 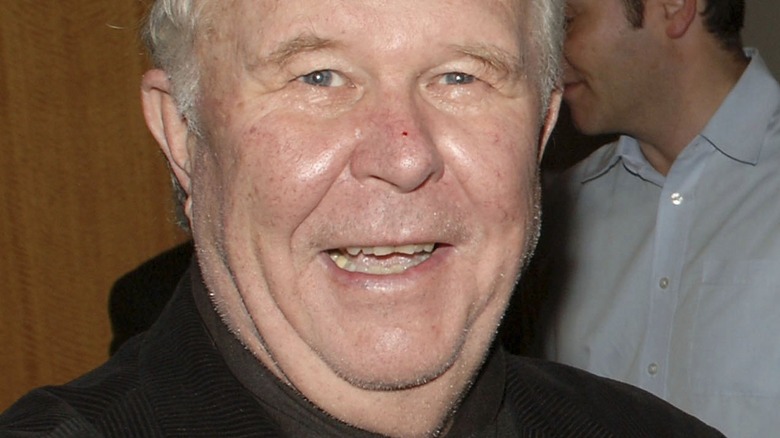 In its obituary for Ned Beatty, The Hollywood Reporter recalled the time the actor wrote an op-ed for The New York Times about a difficult topic. Beatty’s 1989 essay, “Suppose Men Feared Rape,” came after the actor played a rape survivor in 1972’s “Deliverance.” Beatty wrote in the essay that fans on the street often yelled at him to “squeal like a pig,” as his “Deliverance” character was forced to do during the graphic scene. This reaction to the film, Beatty wrote, showed that those men identified more with the rapist than with the survivor.

“Somewhere between their shouts and my threats lies a kernel of truth about how men feel about rape,” Beatty wrote. “My guess is, we want to be distanced from it. Our last choice would be to identify with the victim. If we felt we could truly be victims of rape, that fear would be a better deterrent than the death penalty.”

As fan tributes to the actor poured in, his frankness about the topic didn’t go unnoticed. “Ned Beatty was willing to play a victim of male on male rape in ‘Deliverance,’ and onscreen, too. In 1972. It was his first film. That’s a brave actor,” tweeted film writer Scott Weinberg.