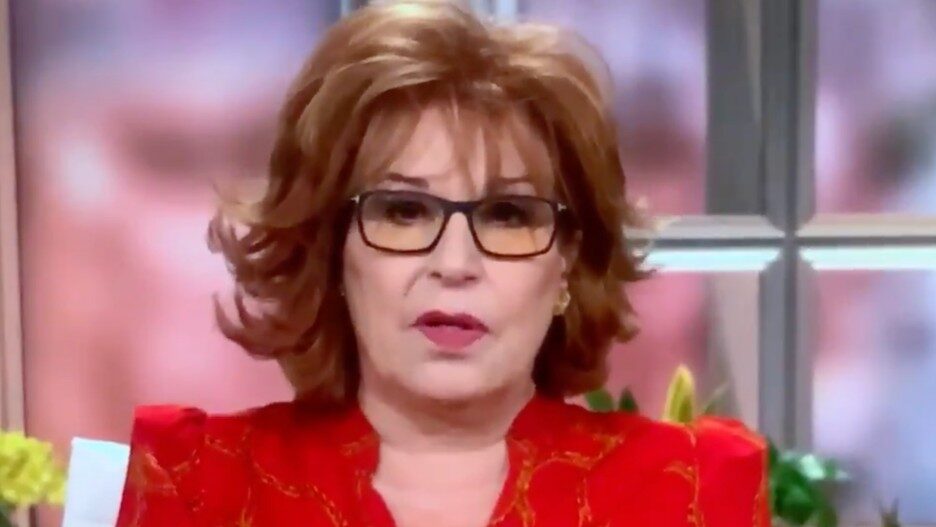 She then posed the question to her co-hosts: Is there any value in teens learning about this kind of thing at school? While host Sunny Hostin argued there are some benefits to it, both Behar and Meghan McCain disagreed. 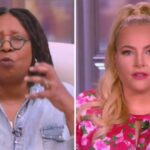 She went on to criticize the content of streaming services, saying it “seems like every movie, every series” has explicit content nowadays. (It’s unclear what specifically she was referencing, as the words she chose were censored by ABC. But maybe she watched “Bridgerton”?).