The only things which have changed on The Voice UK are the introduction of the coaches “block” button as well as the absence of a live audience in the studio. But, those watching at home are calling for the show to introduce another judge, someone who specialises in the musical genre of Rock after one too many auditionees were sent home after Sir Tom Jones, Olly Murs, Anne-Marie and Will.i.am failed to press their buzzer and turn their chairs.

The viewer’s response came when Rebecca Watkins from Swansea delivered an electric rendition of AC/DC’s 1980 hit Back in Black.

The coaches were loving her performance, Anne-Marie was seen making rock and roll signs with her hands when the music kicked in, while Olly was jamming away on an air guitar.

Sir Tom’s eyebrows raised when she hit an incredibly high note, but despite giving it her all, Rebecca didn’t impress them enough to be able to join on of their teams.

Olly turned to his fellow judges and joked: “I mean… If you hadn’t woken up, you woke up now!” 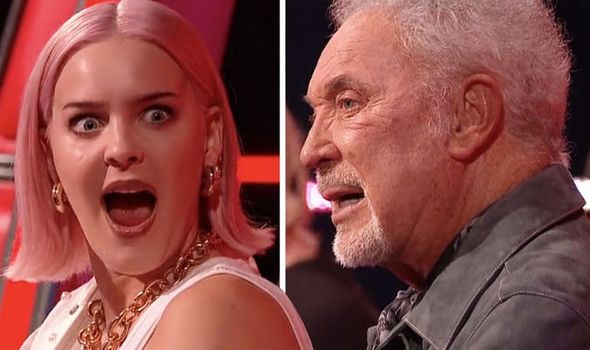 Speaking backstage, Rebecca said: “I’m sad, I gave it my all. But it obviously wasn’t enough, so back to the day job.”

“The power was there but, there wasn’t…” Will.i.am added and Tom finished: “It sounded like she was at her peak all the time.”

Anne-Marie waded in and said: “What does her low sound like? We didn’t get to that. It was fun though.” 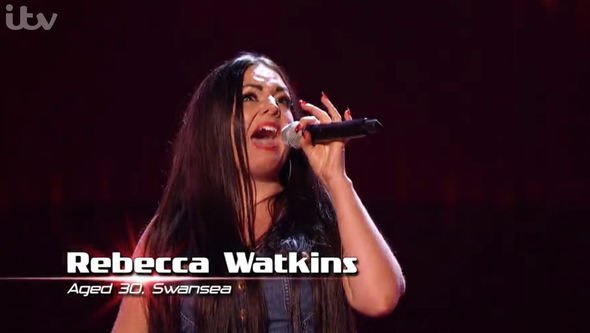 Viewers criticised the judges and the show and suggested a fifth judge was needed to represent the Rock/Alternative music genre.

Taking to Twitter to comment, one said: “They need a rock judge on the panel. So so often good rock singers are not chosen #TheVoiceUK.”

“There needs to be a judge for rock. It’s really not fair that there isn’t #TheVoiceUK,” another said.

A third wrote: “Once again a rocky track and voice doesn’t get a turn…. Perfectly good voice and smashed it! Get a rock judge on! #TheVoiceUK.” 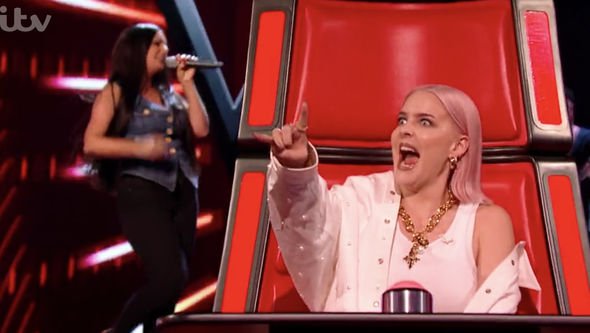 “The Voice absolutely needs a rock/alternative judge because all these talents getting turned down is ridiculous #TheVoiceUK,” a fan commented.

This marked two weeks in a row that The Voice viewers were angered by rock singers not being chosen by the judges.

A similar scenario occurred last week when no coach turned for Kim Jennett following her unique take on R.E.M’s Losing My Religion.

In the past, the genre of music has arguably been represented by The Kaiser Chief’s Ricky Wilson. 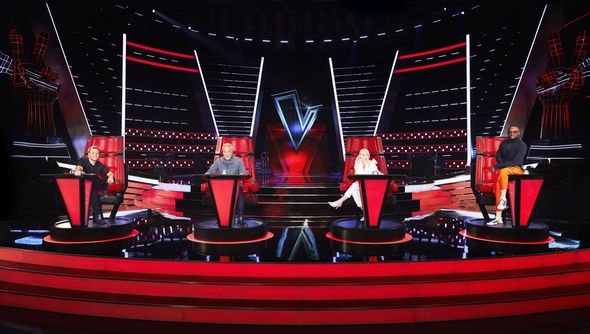 Danny O’Donoghue, The Script frontman also brought a new dimension to the team when he appeared in the very first few series.

Olly’s background is in pop music, with experience in a singing competition.

Anne-Marie, on the other hand, is well known for her chart-topping, hand-written songs.

Whereas Will.i.am is a rapper and producer, while Sir Tom renowned for his country and pop music.