'The Witches' Sparks Backlash From Disability Community – and a Warner Bros. Apology 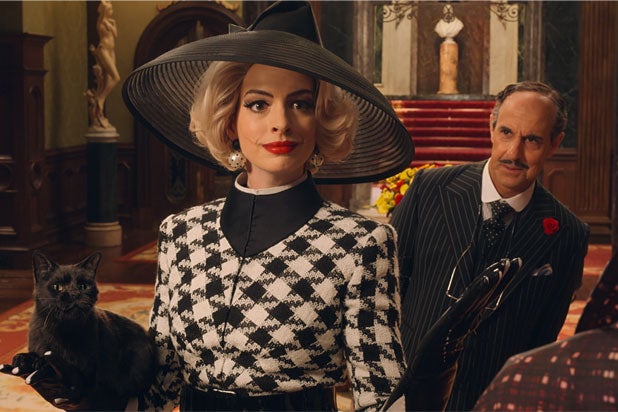 Warner Bros. has apologized to the disabled community for the depiction of Anne Hathaway’s character in the HBO Max film “The Witches” as having a “split hand,” something that disability advocates have said perpetuates a harmful trope that disabilities are scary and unnatural.

Robert Zemeckis’ film was called out by Paralympic swimmer Amy Marren on Monday, who said that “limb difference is not scary” and that disabilities should be celebrated and normalized.

“It’s not unusual for surgeons to try and build hands like this for children/adults with certain limb differences, and it’s upsetting to something that makes a person different being represented as something scary,” Marren wrote.

“We the filmmakers and Warner Bros. Pictures are deeply saddened to learn that our depiction of the fictional characters in ‘The Witches’ could upset people with disabilities and regret any offense caused,” a studio spokesperson said in a statement.

“In adapting the original story, we worked with designers and artists to come up with a new interpretation of the cat-like claws that are described in the book,” the spokesperson said. “It was never the intention for viewers to feel that the fantastical, non-human creatures were meant to represent them.”

Hathaway’s character in the film is at times seen with three webbed fingers on each hand, something that can happen naturally and is often referred to as “split hand,” or clinically as ectrodactyly or symbrachydactyly.

In the Roald Dahl novel on which the film is based, the witch characters are described as having “claws instead of fingernails” or “square feet with no toes,” but an illustration in the first edition of “The Witches” shows the witches with five fingers on each hand.

Villains with physical disabilities has long been a trope in films, and Hathaway’s character also has a facial scar.

“I am not evil, a disability trope that has been perpetuated by @wbpictures in “The Witches” movie,” Elizabeth Wright said on Twitter. “I was born with upper limb difference. My hand looks similar to how Anne Hathaway’s is made up to look in the movie. My condition is called Symbrachydactyly.”

“Why missing fingers?? Here we go again,” actress Melissa Johns added. “Using disability as a costume and to highlight a character as a “baddie”. Children with limb differences rarely get to see themselves represented truthfully. But instead get shown as scary monsters? Not what we need.”

“The Witches” is streaming now on HBO Max. 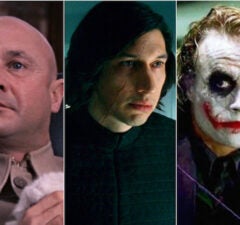 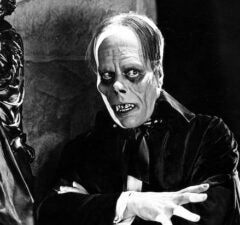 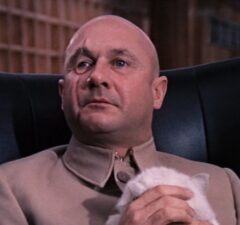 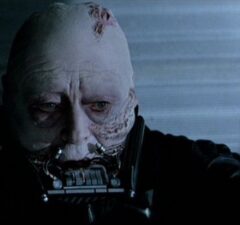 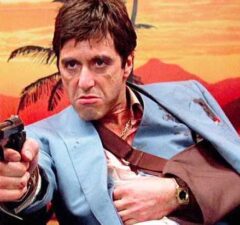 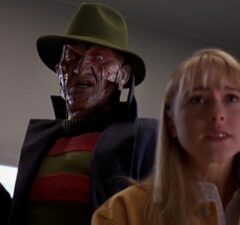 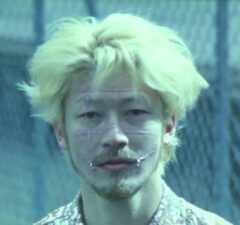 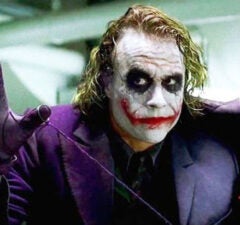 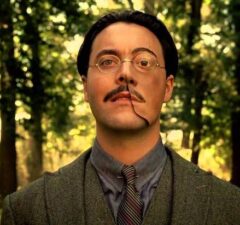 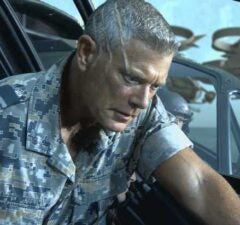 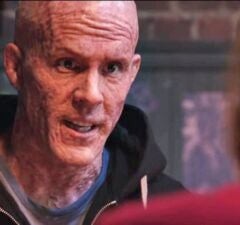 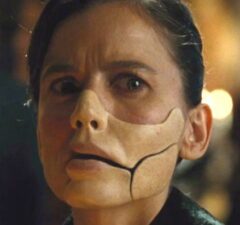 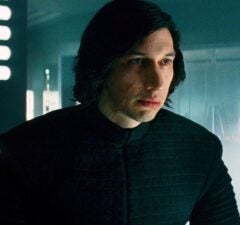 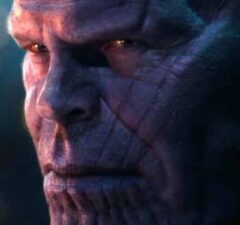 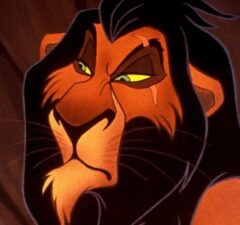 Inside Dr. Scott Atlas’ Resignation From The Trump Administration

Will the Undoing get a season 2?