Home » TV & Movies » This Morning fans baffled as Holly Willoughby fails to appear, with Rochelle Humes standing in – The Sun

This Morning fans baffled as Holly Willoughby fails to appear, with Rochelle Humes standing in – The Sun

THIS Morning fans were baffled as Holly Willoughby failed to appear on the show today.

Phillip Schofield, who was hosting alongside Rochelle Humes, laughed as he told ITV viewers: "Holly is having a long weekend." 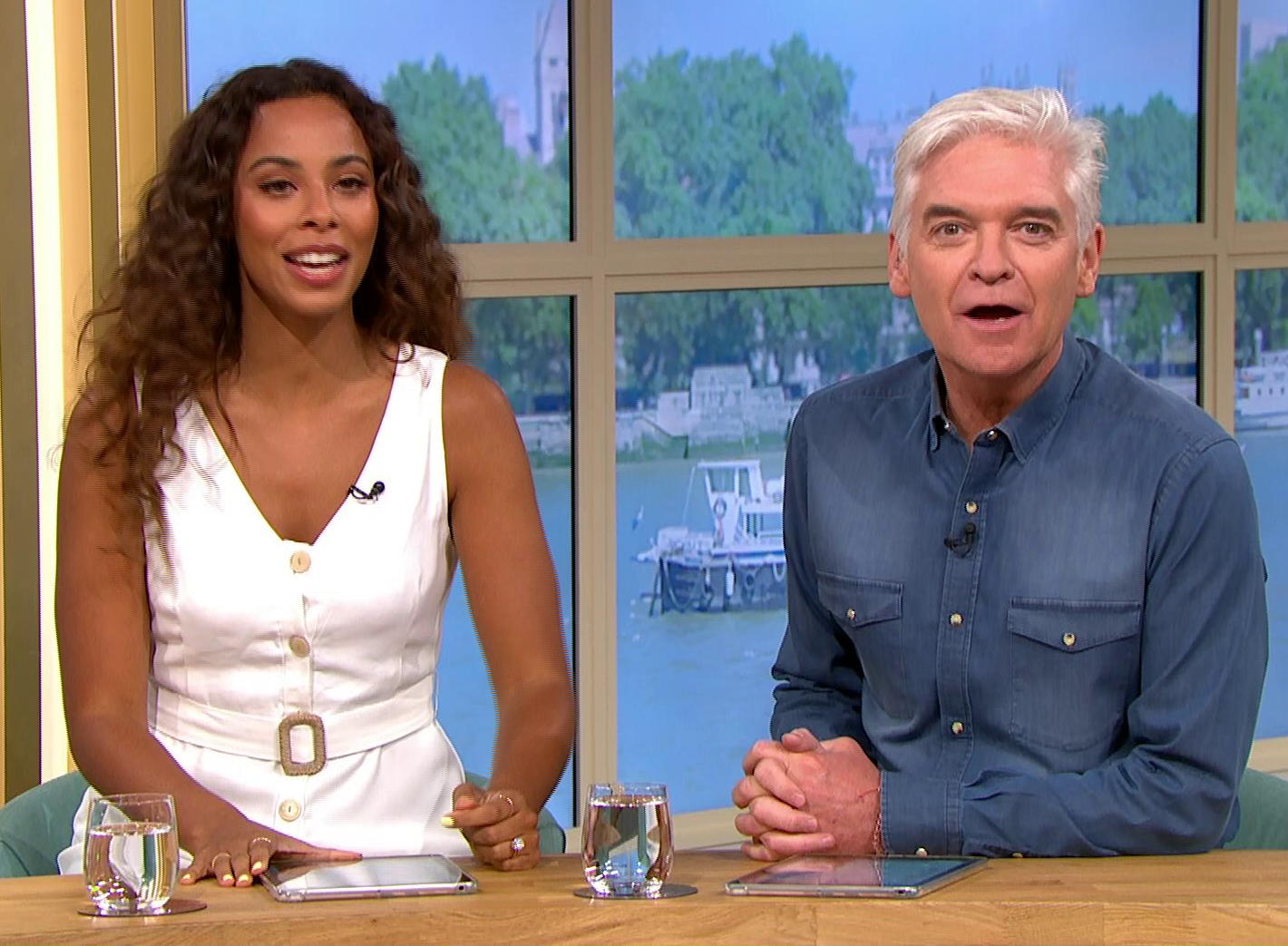 The 57-year-old presenter didn't elaborate, turning to the regular stand-in, saying: "Rochelle is here. It's nice to see you."

Some jokers also suggested the 38-year-old had a heavy weekend, insisting: "Holly hungover."

Another laughed: "Holly is having a long weekend = Holly is hungover." 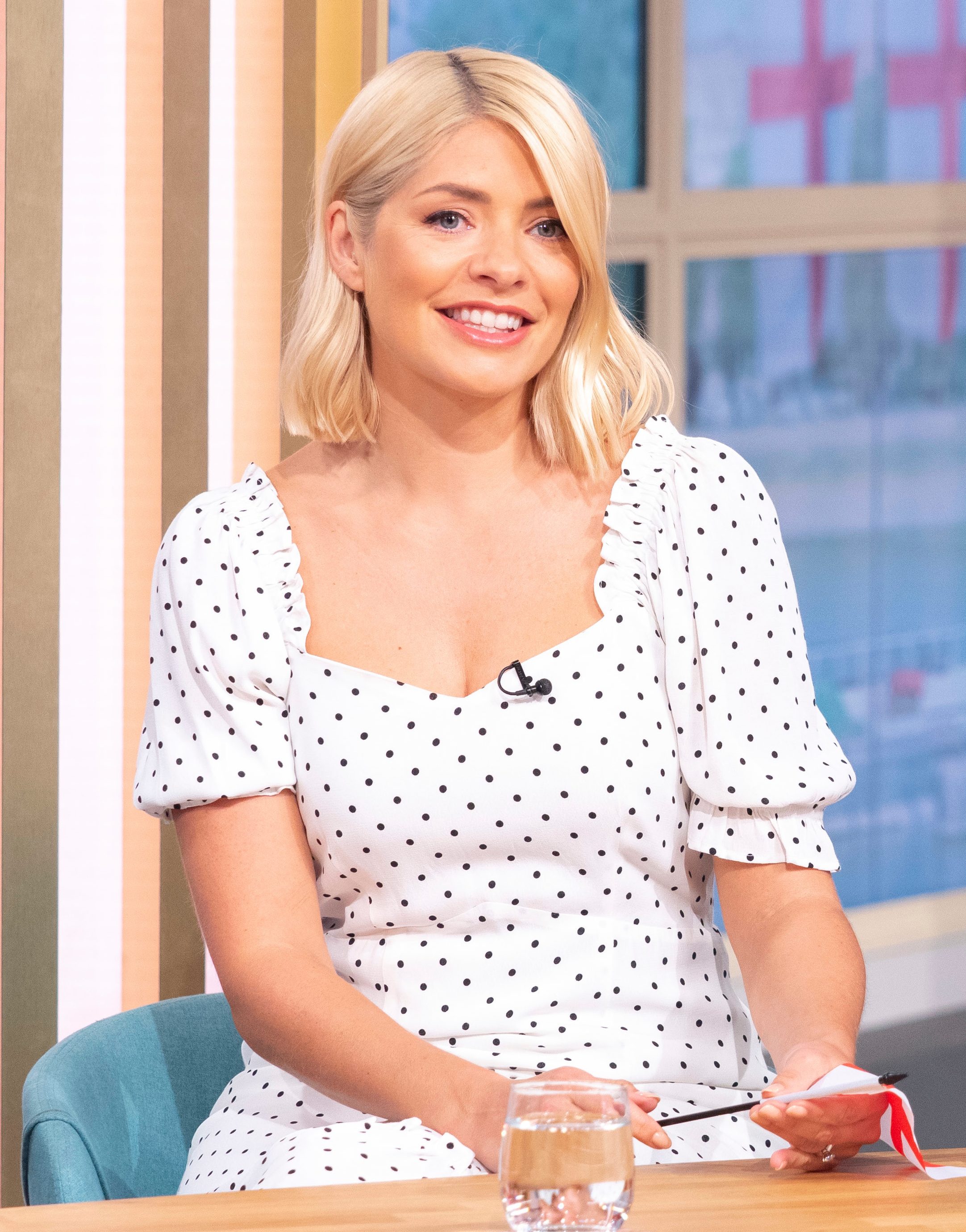 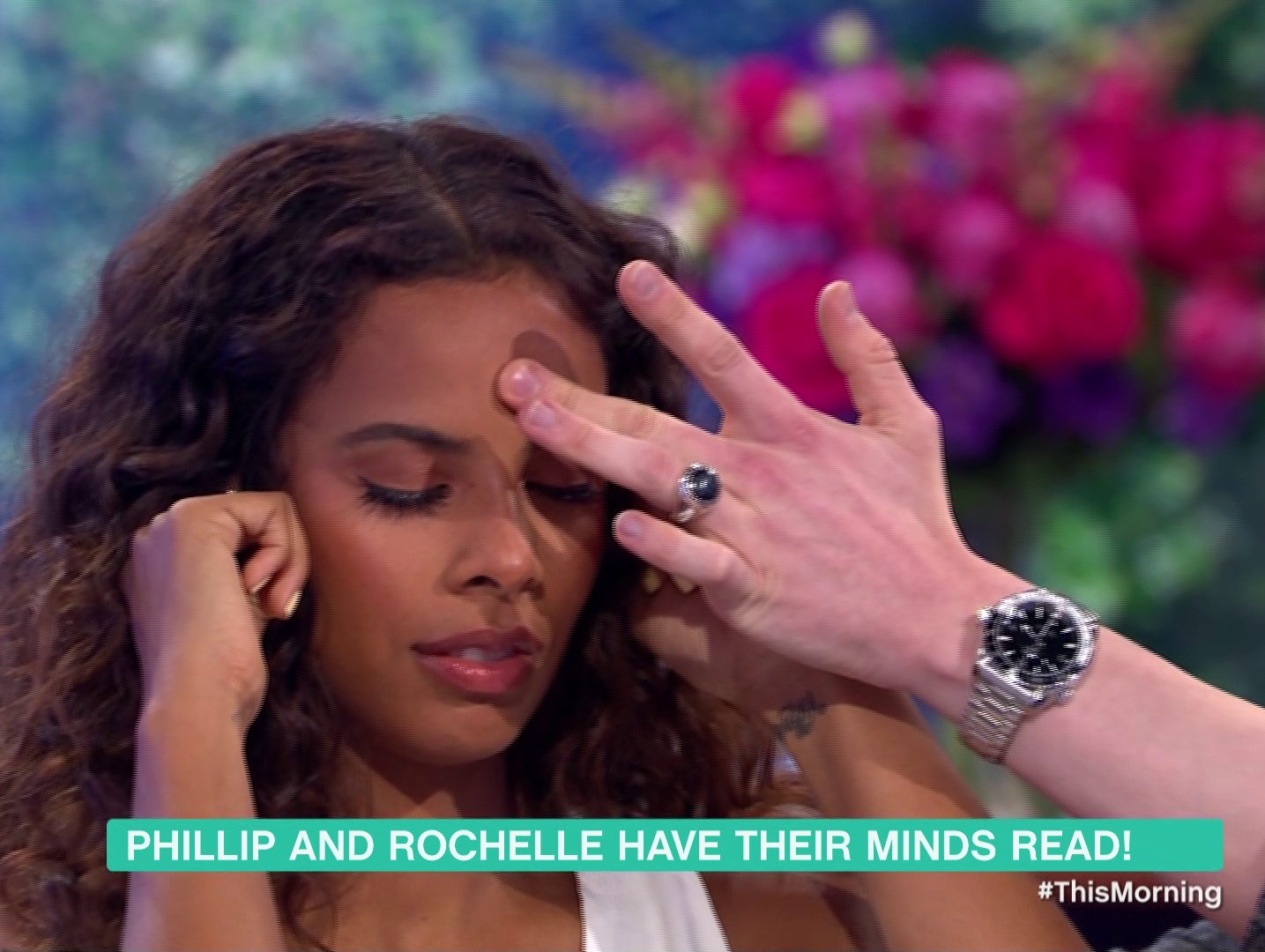 Others complained that they weren't getting their Holly fix, tweeting: "She takes day/days off,every couple of weeks!!"

Holly's absence from the show meant she missed out on seeing her favourite ever guest, mind-reader Colin Cloud.

When he appeared in 2015, she was left dazzled by his Sherlock Holmes-style deductions that Phillip Schofield had broken his toe while moving his daughter into her new home.

She squealed: "Oh please do me. I know we haven't got time to do it now but can you please stay and do me?" 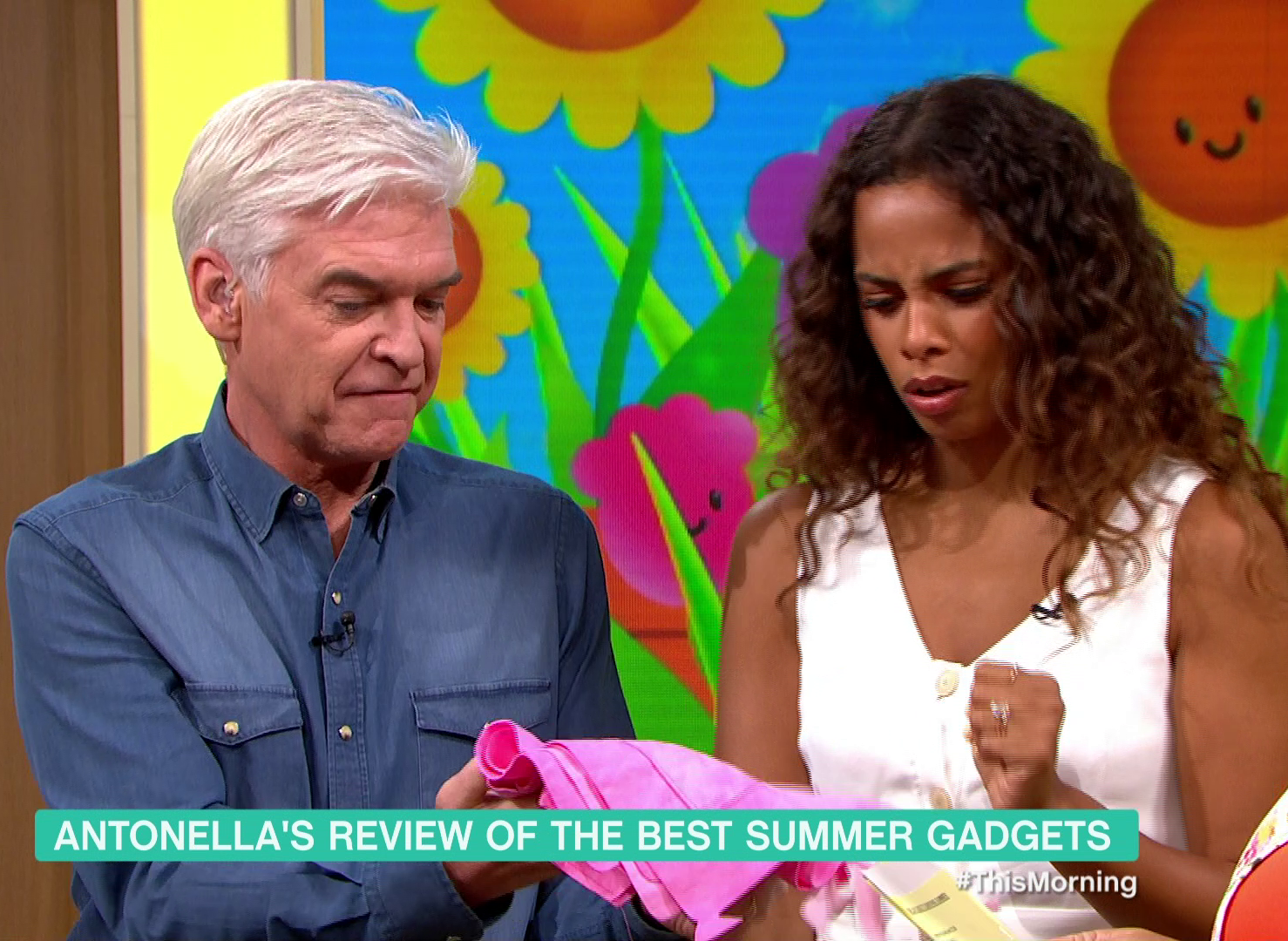 Most read in TV & Showbiz

Rochelle also appeared on Friday's edition of the show, when she appeared alongside former Towie star Mark Wright.

Not everyone enjoyed the double-act, with one harshly slamming them a "Poundland Phil and Holly".

Another said: "This is like listening to 12 year olds talking outside the local shops."

The Sun Online has contacted a rep for Holly.