This Morning viewers were left shocked on Monday after hearing the Teletubbies speak for the first time in a baffling interview.

The children’s favourites appeared on the show next to hosts Phillip Schofield and Holly Willoughby – and people were surprised to hear them speak in full sentences during their ‘trippy’ interview.

TV characters Tinky Winky, Dipsy, Laa-Laa and Po were on the show to plug their upcoming album, Ready, Steady, Go!, which will see them mark their 25th anniversary.

They’re set to rival Coldplay and Spice Girls in the charts. However, viewers seemed too distracted to pay attention properly.

‘You’re up against Coldplay and the Spice Girls in the charts, so, do you think you’re going to beat them?’ Phil asked during the strange appearance. 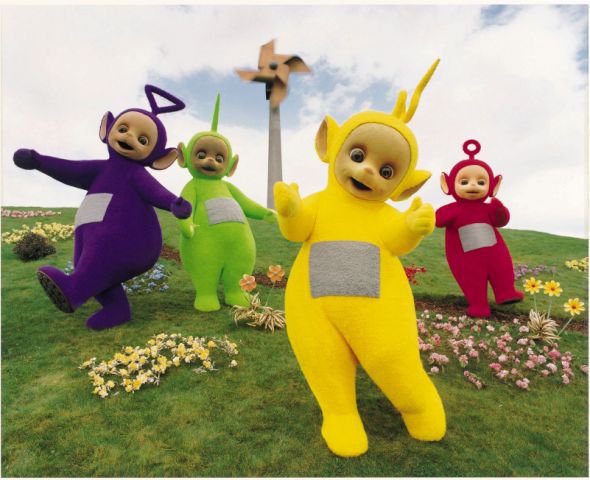 Holly went on to ask: ‘It’s so lovely to see you, will you come and see us again at some point?’

The fact they were talking at all unsettled some viewers, with a number claiming that they’d never heard them talk before.

One wrote: ‘Is it just me who’s a little freaked out by the Teletubbies speaking in semi coherent sentences? I just remember them talking in one or two word phrases – “tubby custard”, “again!”’

‘Oh boy how surreal,’ another said, with one adding: ‘The teletubbies are on this morning, and they’re speaking, is this a new thing because I’m sure they just made noises when we were little???’

The Teletubbies have been responsible for some of the most popular children’s TV shows since their first appearance on the BBC in 1997.

They’re no strangers to musical success either, after a single based on the show’s theme sold over a million copies in 1997 and reached number 1 in the UK.

This Morning airs on weekdays at 10am on ITV.