THIS Morning's Alison Hammond snapped at a guest as she admitted being "hesitant" about getting the coronavirus vaccine.

Celebrity Gogglebox star Gyles Brandreth, 73, was encouraging 46-year-old Alison to get the jab when she's called up. 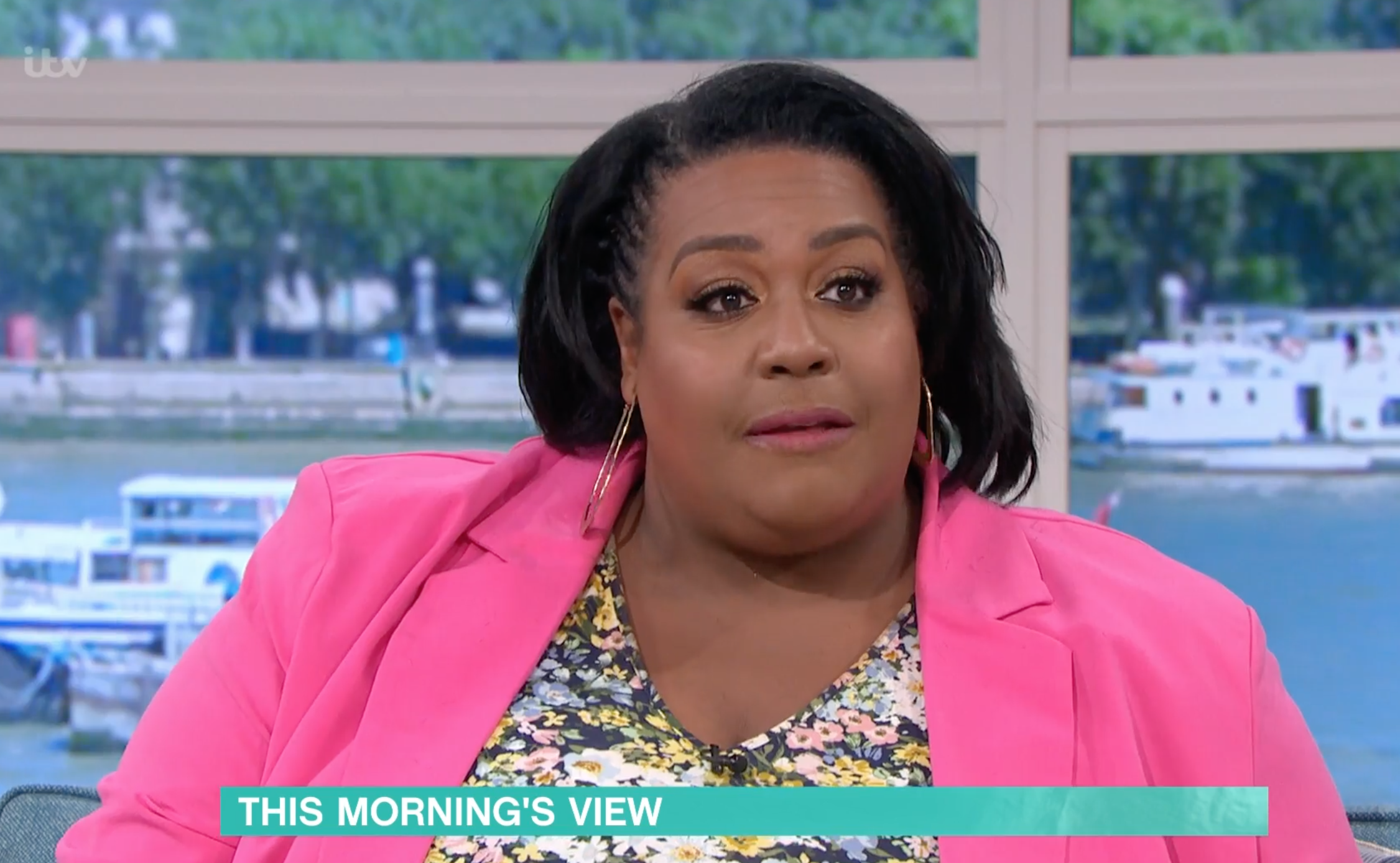 But the presenter revealed she was having doubts, and got defensive when pushed to get it.

Alison joked to viewers: "If you're 40 and over you can go get your vaccine, but obviously I'm not in that category. I'm still in my 20s so it's going to be a bit of a wait for me yet."

"Well, we'll see, we'll see," replied Alison, who was then told "you must" by vaccinated Gyles. 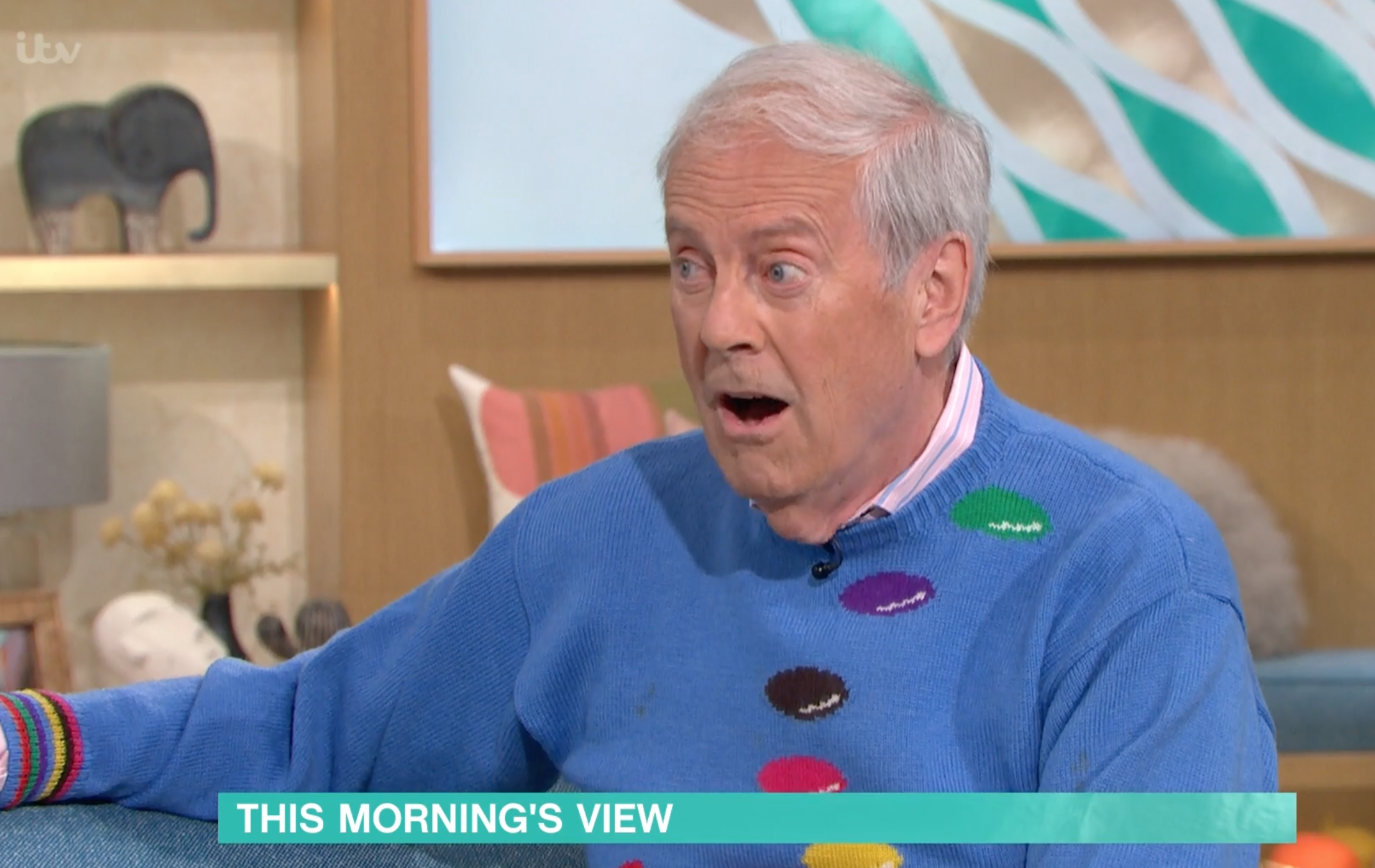 Alison told him: "I'm going to be honest with you, I'm hesitant." 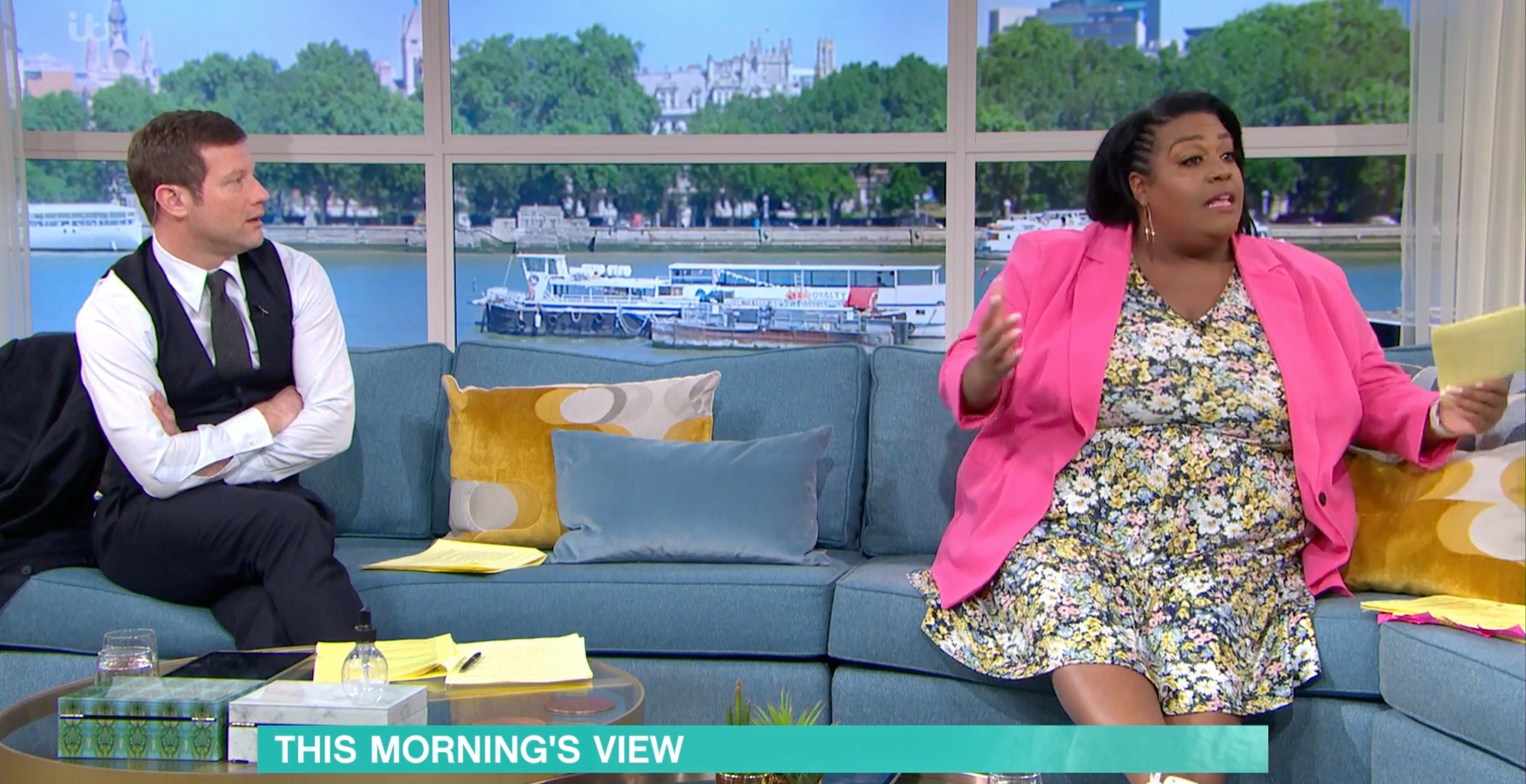 Alison's co-host Dermot O'Leary stepped in to remind her: "You said you last week you always listen to Grandpa Giles."

Defensive Alison hit back, saying: "I do listen to him, I listen to Grandpa all the time.. that doesn't mean…"

She then trailed off before listening to another guest Matthew Wright talk about his symptoms of 'long Covid' in a bid to persuade her to get the jab. 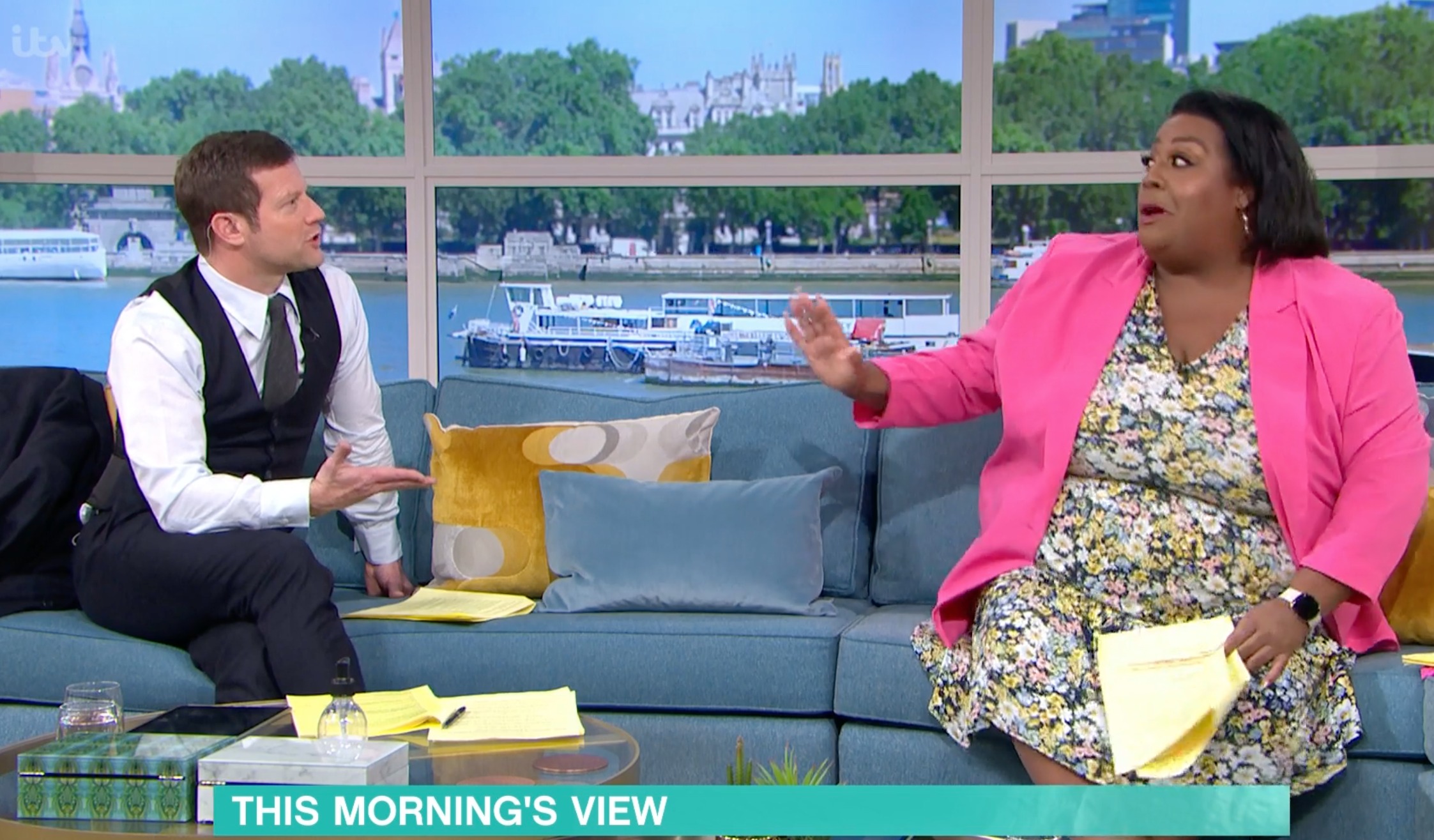 "Thank you everybody for your concern," said Alison.

Dermot added: "It's only because we love you."

More than half of the UK population, or 33.5 million people, have now received their first Covid does, while 12 million have also had their second.

Brits in their 40s began receiving their jabs earlier this month, with about 46 per cent of those aged 40 to 49 have had one already.