THIS Morning's viewers were outraged today after a gift guide segment included a £55 candle. 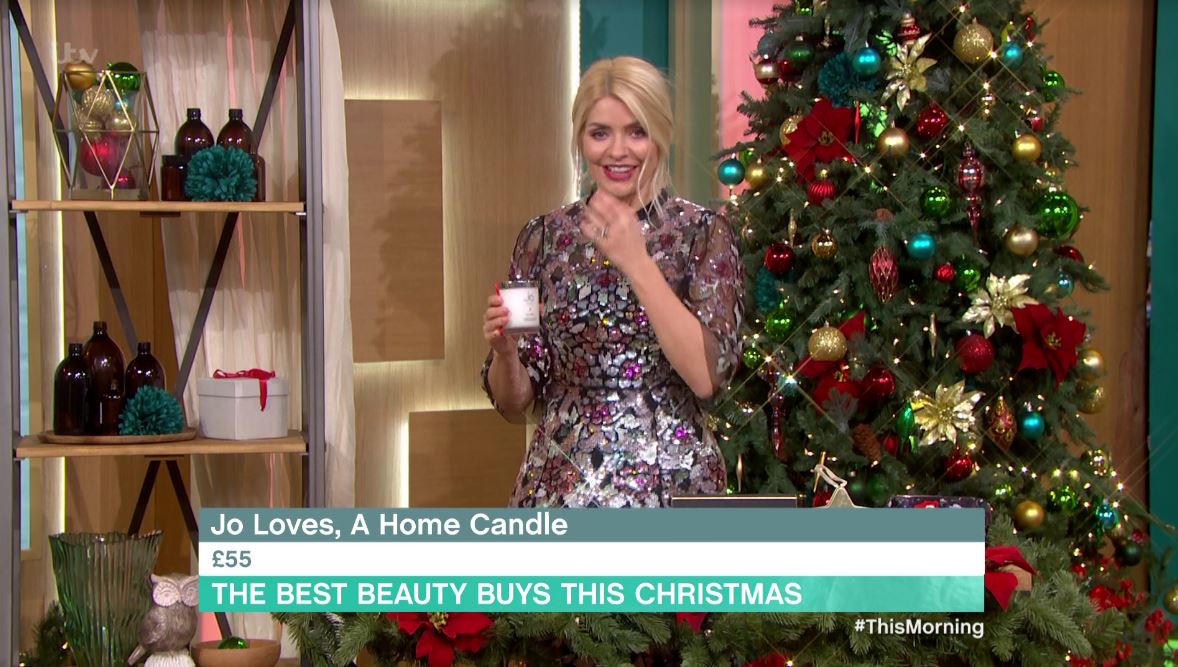 Holly began by saying: "Find the perfect present for the beauty addict in your life."

Focusing on individual items instead of gift boxes, Sarah began with a pricey candle from Jo Malone that left the hosts moaning in delight.

"This is called log fire. What do we think?" 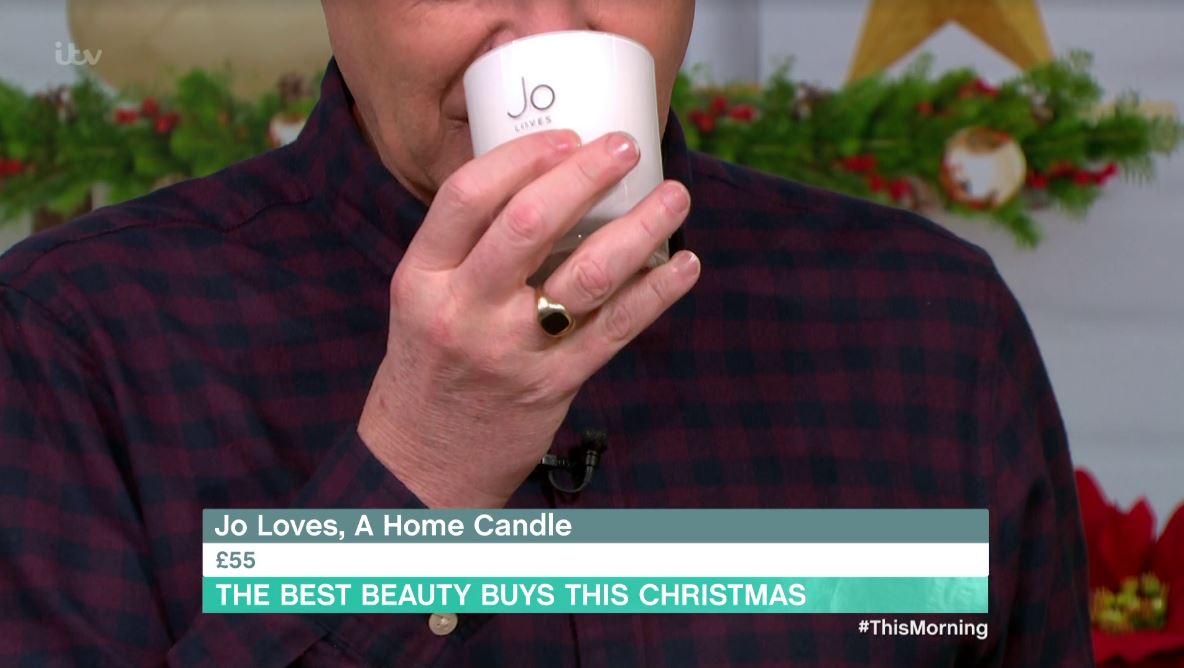 Sarah added: "This is like being by a campfire. So cosy."

And Phil agreed, saying: "That's one of my favourite smells. She is a genius, so clever." 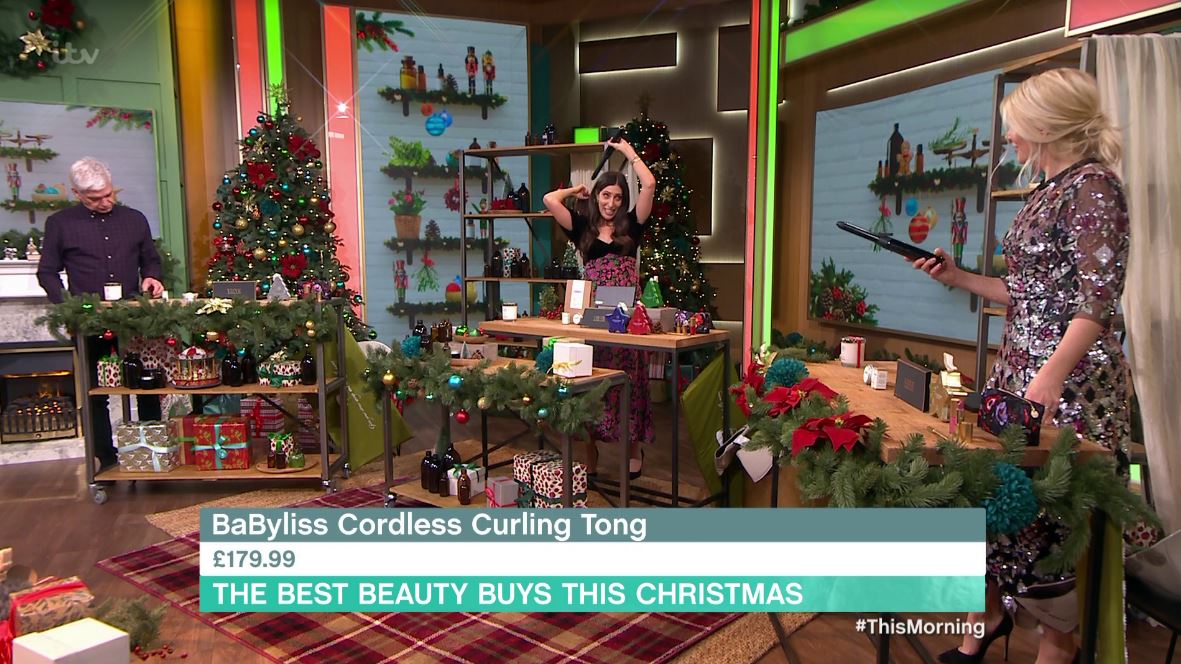 Viewers had a bit of a different take though, primarily because of the pricing.

One wrote on Twitter: "Who the hell would spend 55 quid on a candle, is this woman for real #ThisMorning."

Another posted: "Here we go. £55 for a candle. I’m convinced they have the most expensive things on so they can keep them after the segment. #ThisMorning."

The backlash came just a week after viewers had similar complaints about a segment presented by Lisa Snowdon that featured £35 cashmere socks.