The Oscar-winning star reprises her role from Thor and Thor: The Dark World, in time to bring to life the hugely popular “lady Thor” storyline from the comics.

When we first met Jane in Thor, she was flanked by Erik Selvig (Stellan Skarsgard) and Darcy Lewis (Kat Dennings).

Erik went on to play a central part in the broader MCU, but Darcy was never seen again after the second Thor movie.

So now, if Jane is definitely returning, is Darcy?

Dennings has spoken out and insisted that she’s none the wiser – and given how the story and script have presumably been fully mapped-out by now, it looks doubtful that we’ll see her again.

“No one has talked to me and even if they had, I definitely couldn’t say anything about it,” she told ComicBook.

“Oh my God, I am such a huge fan of [Taika Waititi]. What We Do in the Shadows, one my favorite movies ever.

“So it would be an honour to work with him, but I have no info. None.” 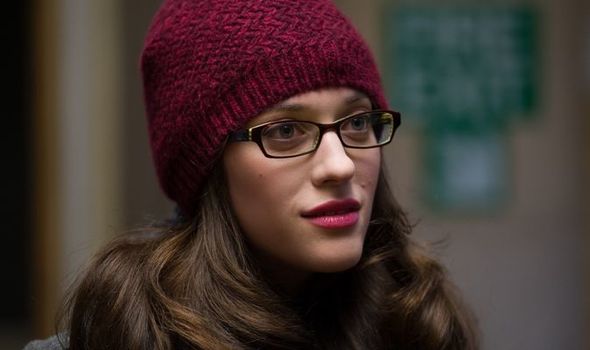 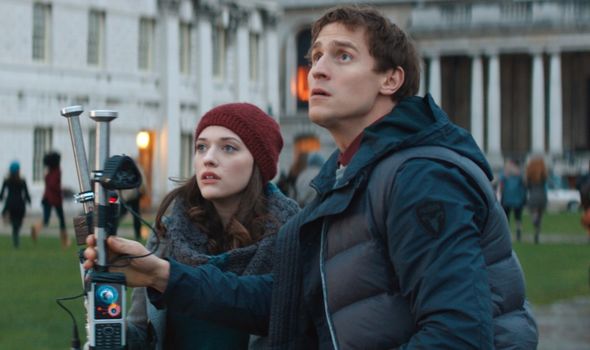 Meanwhile, Kevin Feige has revealed that Portman only took one meeting with Waititi before she decided to come aboard.

The star had famously been alleged to have a bad time behind the scenes of Thor: The Dark World, with rumours suggesting she was only doing it because she was contractually obligated.

But now, Feige has told CNN: “We love the story – it’s one of the best comic runs recently.

“[Waititi] would flip through and read that run while he was doing Ragnarok. And I think when he agreed to come back and do another Thor, he was like, ‘How do we–?’ 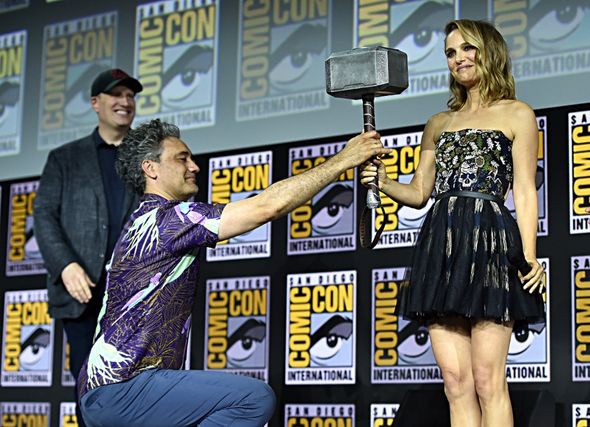 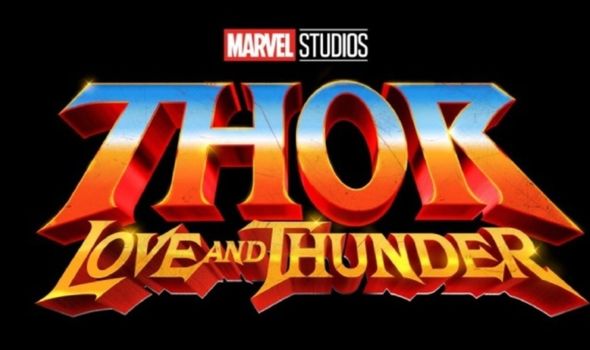 “This is a very big movie that’ll be folding in a lot of elements. That is a huge important part of it.

“He pitched it to us, and we were totally in. We loved it.

“We’d been in touch with Natalie. She’s part of the MCU family and we put she and Taika together. It took one meeting and she agreed to do it.”

Thor: Love and Thunder is out in November 2021.