That will put the Simon Curtis directed title in second place for the weekend behind Disney’s Doctor Strange in the Multiverse of Madness which will hold on the No. 1 crown with a projected $7.4M-$7.6M Friday, -56% on the low end, for a $26M-$28M industry estimated third weekend at 4,534 theaters. This will propel the Sam Raimi movie to $340.4M on the high end by Sunday.

There’s a lot of hope riding on Downton Abbey: A New Era that it will dynamite the 55+ crowd out of their homes, and finally get them into cinemas after staying safe during the pandemic. While the movie was never expected to open to the pre-pandemic levels of its 2019 predecessor, which notched the best opening ever for Focus with $31M (and ended its domestic run at $96.8M), realize that this is a sequel to a period movie, so declining ticket sales were evident even in a healthy environment. Marvel, Downton is not despite its upstairs-downstairs drama.  Downton Abbey: A New Era is booked at 3,817 locations, easily Focus Features widest release ever. The pic’s previews at $1M are 52% off from chapter one. Rival industry estimates are bullish that the Michelle Dockery, Hugh Bonneville, Jim Carter, etc. period drama can polish off a $20M+ start, however, let’s see what Saturday brings. Downton 2 remains a super hit for period films; realize there was a day when these types of films would end their domestic runs in the low $20M-range, i.e. the Merchant Ivory canon of Remains of the Day, Room With the View and Howards End. 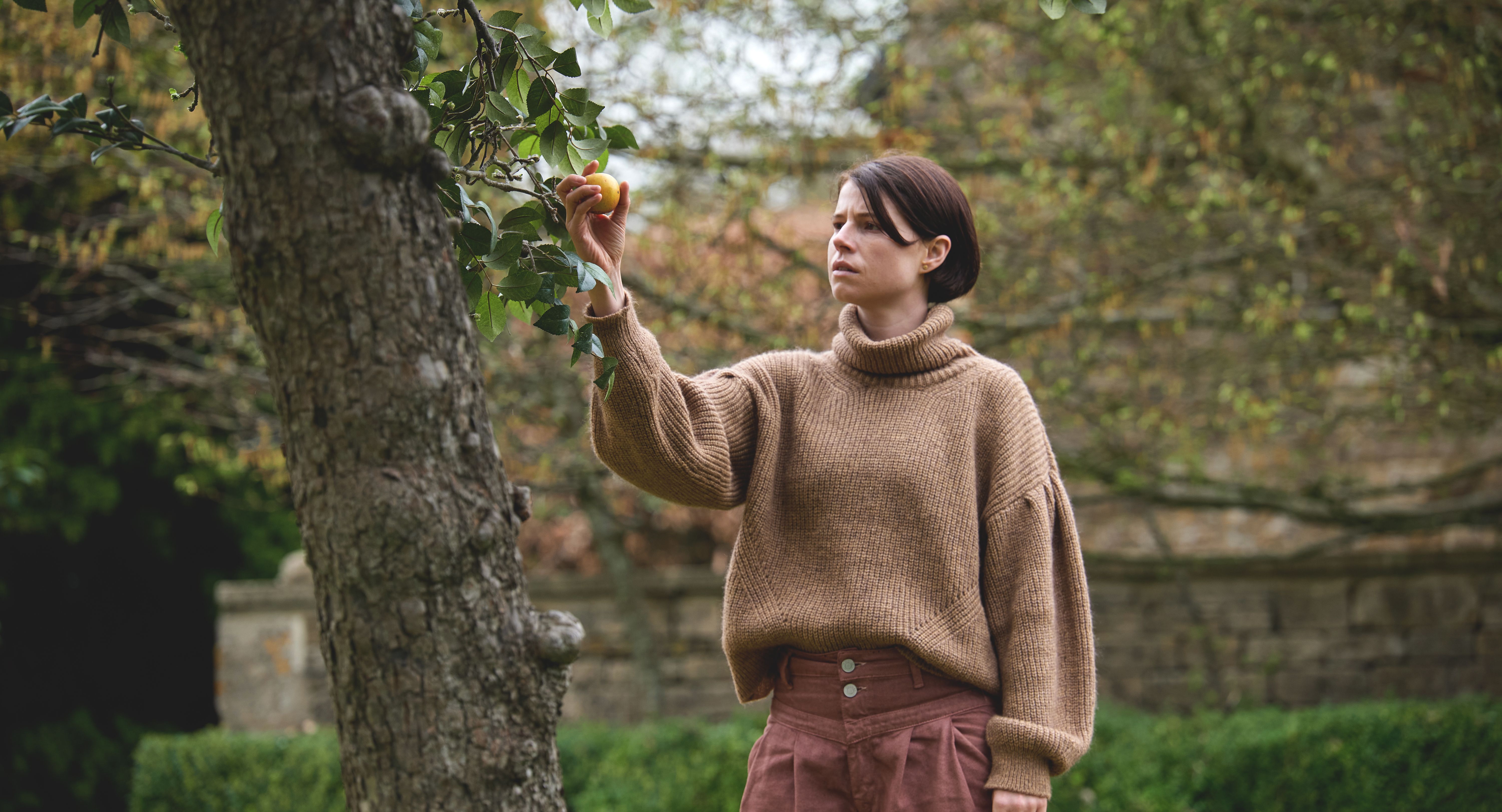 A24 is opening its reteam with Ex-Machina filmmaker Alex Garland, the horror movie Men, starring Jessie Buckley, which is also debuting over here in Cannes in Directors’ Fortnight. Pic is booked at 2,212 and is looking at a Friday between $1.4M-$1.5M and an opening around $3.5M for fifth place. Meanwhile, the NY-based arthouse studio, which has kept specialty alive with Everything Everywhere All at Once, will see that Daniels’ movie become its highest grossing ever stateside on Sunday with $50M-$52M.