TIPPING Point viewers were left hot under the collar after one "sexy" contestant appeared on the ITV quiz show – but not everything ran smoothly.

As viewers tuned in to the latest episode of the ITV gameshow, fans were distracted by a handsome hunk whose looks were just as impressive as his trivia skills. 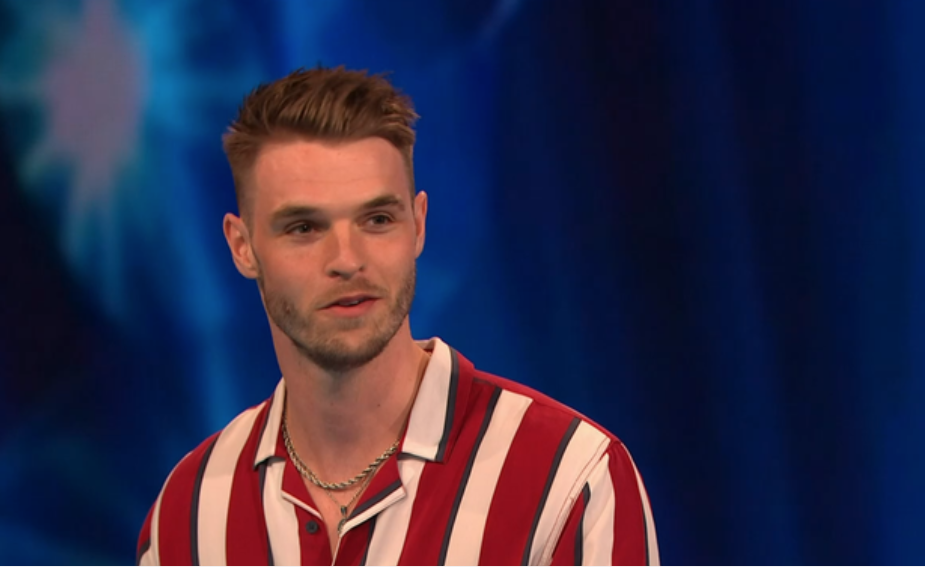 Host Ben Shephard was joined by four new contestants in a bid to win the cash prize on Wednesday's episode.

But there was one player – Corey – that had viewers swooning, with many saying he was "sexy" and "hot".

But shortly after, replying to a tweet, a supposed friend of the player informed viewers on Twitter that he had won the jackpot prior to the scene being shown – and he did.

After hearing this fans of the show were left raging by the spoiler. 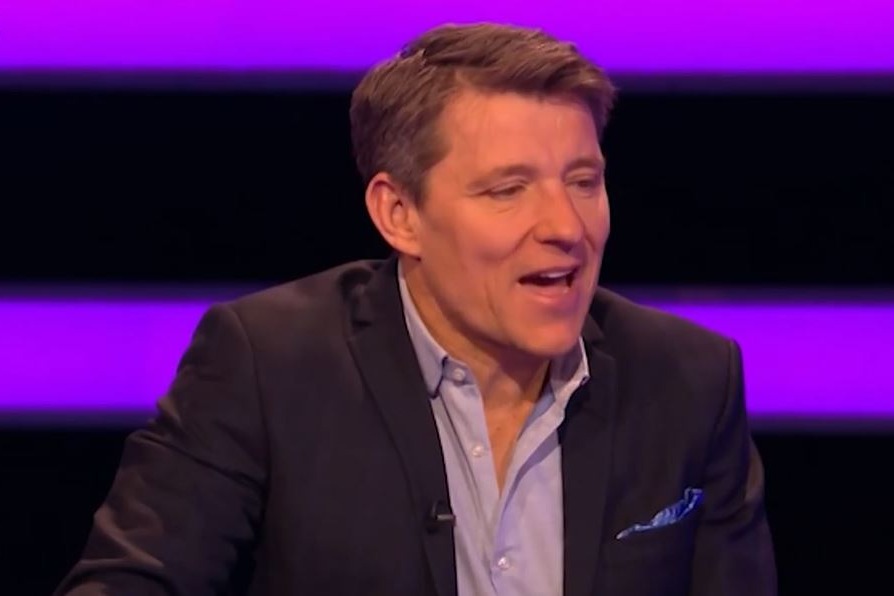 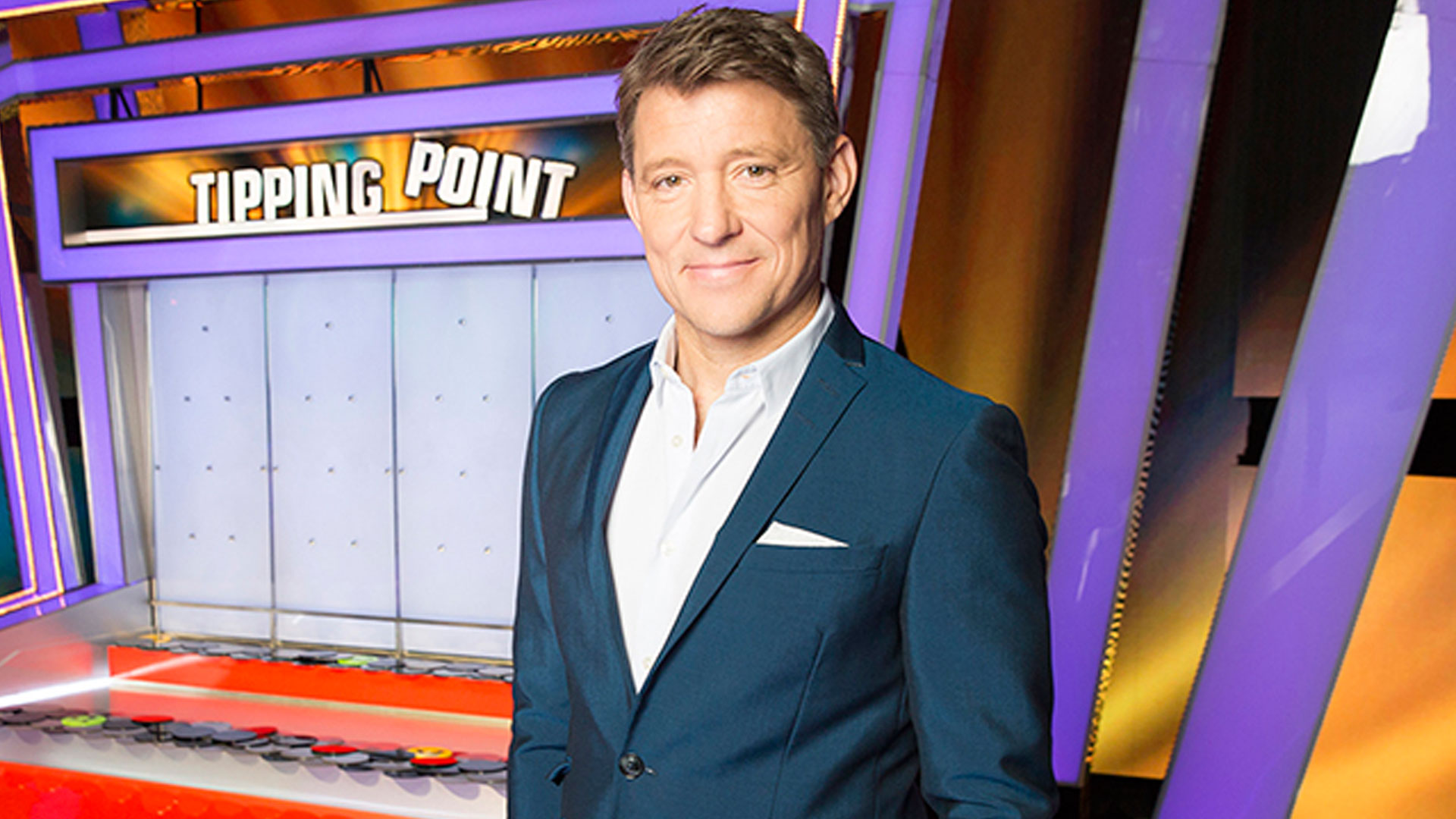 One fan wrote: "Thanks Corey’s mate for spoiling the end."

Another fuming viewer commented: "We just had a spoiler alert from a mate of the winner. On a new f***ing episode."

A third wrote: "Sorry, Corey. Your gobby mate spoiled your win for us #tippingpoint regulars."

While a fourth raged: "That is ridiculous. Thanks for ruining the ending for us."

LOVE IN THE AIR

Handsome Corey didn't manage to knock the jackpot counter so he was left with a decision to make.

After deciding to risk the trade Corey said: "It's funny, I said before that if I got to this point, I'd never take the trade but I didn't think [the counter] would be there.

"It's going to do wonders. I'm not going to turn that down. It's been amazing, Ben, thank you for having me."

Tipping Point host Ben Shephard was over the moon for Corey telling him he "played a good game" and his win had been "so satisfying." 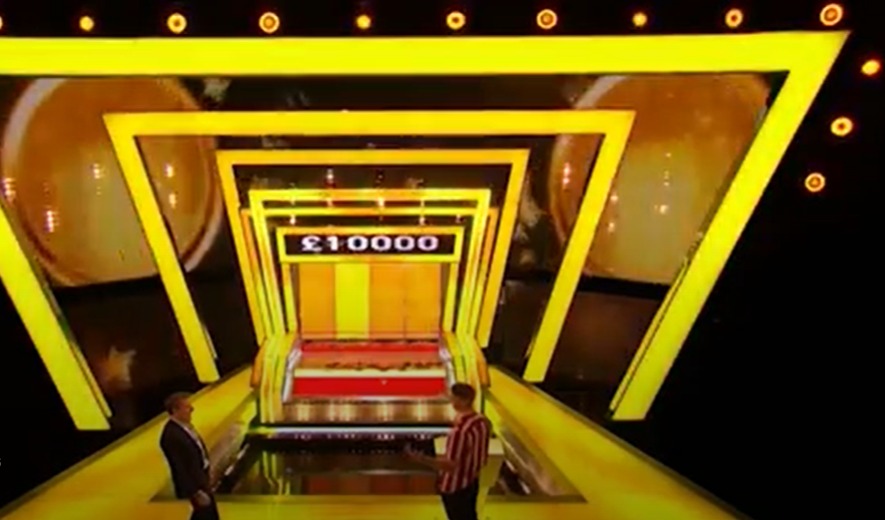 Tipping Point airs from 4pm on weekdays on ITV.