What really caused the Titanic to sink?

Following 2015 and 2017 sold-out seasons, Titanic Live returns to the Royal Albert Hall as part of the iconic venue’s Films in Concert series, 110 years after the ship sank on its maiden voyage. Nominated for a record 14 Academy Awards, James Cameron’s historic blockbuster was once the most expensive film ever made and the highest-grossing with over $2 billion taken at the global box office.

However, unlike other films screening at the Royal Albert Hall this year, including The Lord of the Rings: The Fellowship of Ring, can Titanic’s music warrant the movie being given the concert treatment? The director certainly thinks so.

At its premiere of this format in 2015, Cameron himself said: “This experience is beyond anything I’ve seen in the theatre. When hearing the music out front and dominating, you really realise how the music drives the emotion of the movie. I felt these big surges of powerful emotion whether it was the elation of the love story or the dread, the fear. A beautiful experience.”

Aside from the theme tune and Celine Dion’s My Heart Will Go On, could James Horner’s soundtrack make the 3 hours and 15 mins worth it? For the most part, yes. 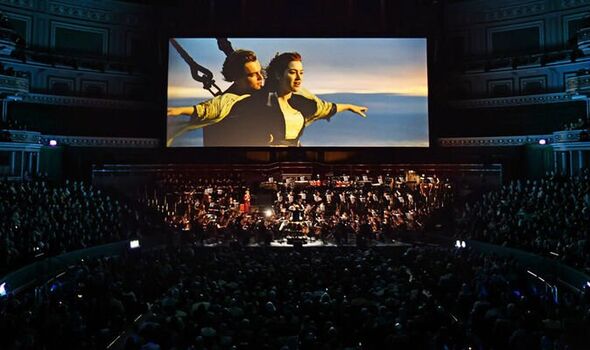 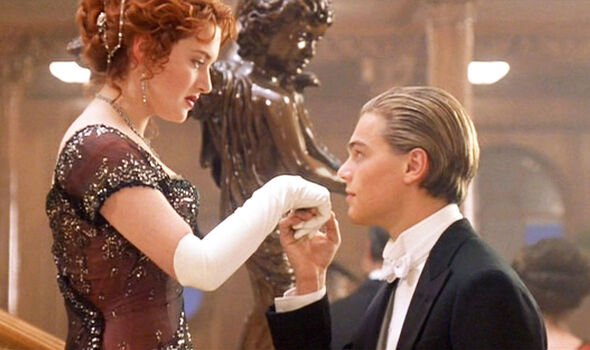 Ludwig Wicki effortlessly conducted the Royal Philharmonic Concert Orchestra last weekend through the familiar, somewhat cheesy and soothing music – full of the soundtrack’s My Heart Will Go On “ahh-ing” by vocal soloist Alice Zawadzki and choir.

For much of these moments, the audience was lost in what is still an incredible feat of filmmaking 25 years on.

However, our attention was jolted back to the live musicians in moments of powerful crescendo, especially from the brass section, in the film’s romance-focused first half.

Similarly, when the Titanic embarks on her first and final journey from England, the music beautifully complements Cameron’s shots celebrating the ship in those few happy days before her terrible fate. 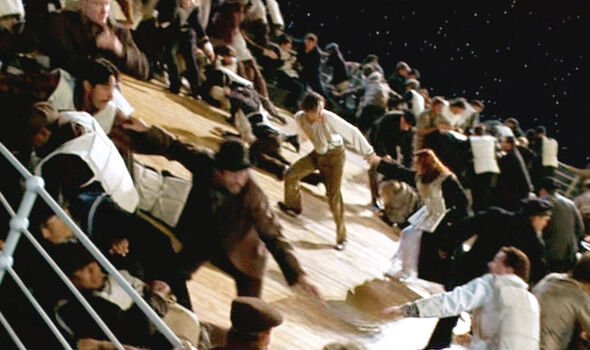 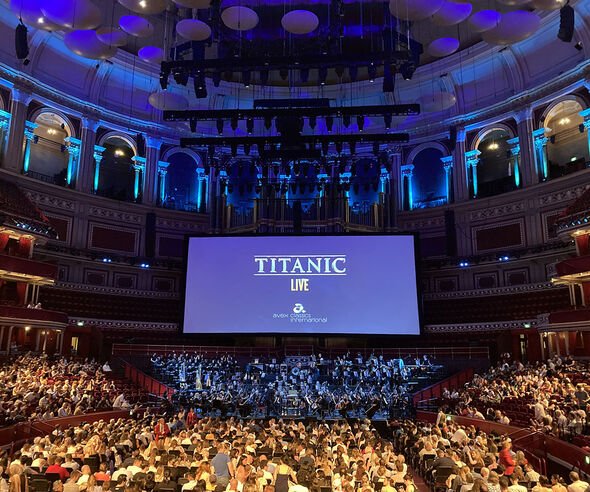 Certainly, a big highlight was Eric Rigler playing the Uilleann Pipes and Whistles, most notable and enjoyable during the third class dining dance with Leonardo DiCaprio’s Jack and Kate Winslet’s Rose.

The audience burst into spontaneous applause after this impressive feat before the interval. As fans will know, the second half of Titanic turns into an all-out disaster movie and Horner’s thrilling and emotional score only aided the sheer cinematic terror all the more.

By the time the credits were rolling, it was time for the soloist’s big number – living up to Celine Dion as she beautifully belted out My Heart Will Go Out to rapturous applause.

By the end, it was clear that the sheer scale and epicness of Titanic as a film accompanied by Horner’s soundtrack is well worth the Films in Concert treatment.

Die-hard fans will love it, while the casual audience member who appreciates the blockbuster will equally have a great night now.

No doubt Titanic Live will be sailing back into the Royal Albert Hall before long as this spectacle is one ship that cannot be sunk.

In the meantime, the Films in Concert 2022 series has Star Wars: Return of the Jedi and Harry Potter and the Half-Blood Prince coming up and tickets can be booked here.