Thursday primetime unsurprisingly belonged to Fox’s coverage of the NFL game between the Pittsburgh Steelers and Minnesota Vikings as the sports event drew in the night’s biggest audience and highest demo rating.

The Minnesota Vikings pulled through with success, beating the Steelers 36-28. The game brought in a 2.3 rating in the 18-49 demo and 9.51 million viewers, per fast affiliates. While the latest NFL event meant yet another Thursday win for Fox, the game fell sharply from last week’s Cowboys-Saints showdown (2.9, 11.27M), which was up against NBC’s Annie Live! production. 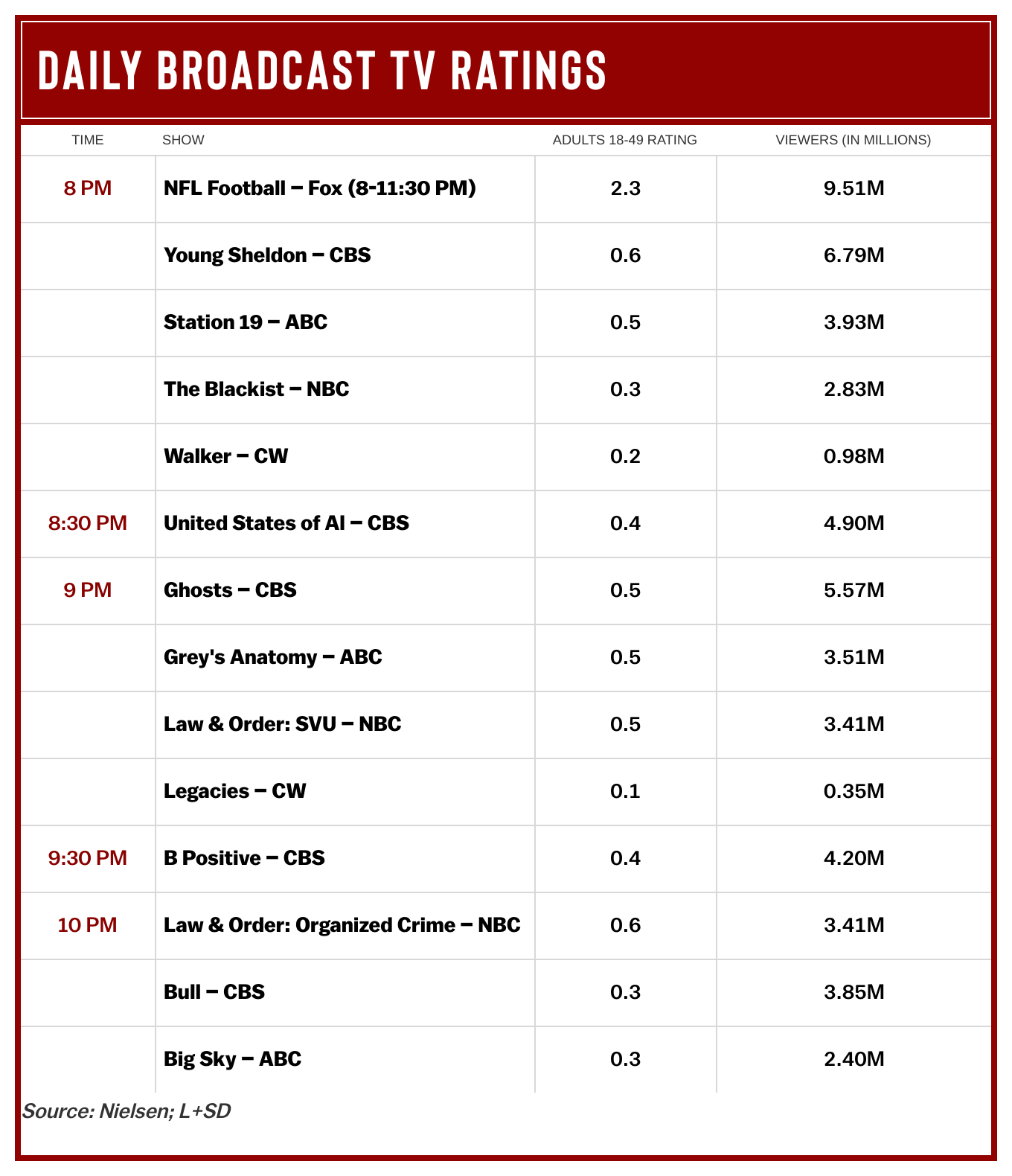 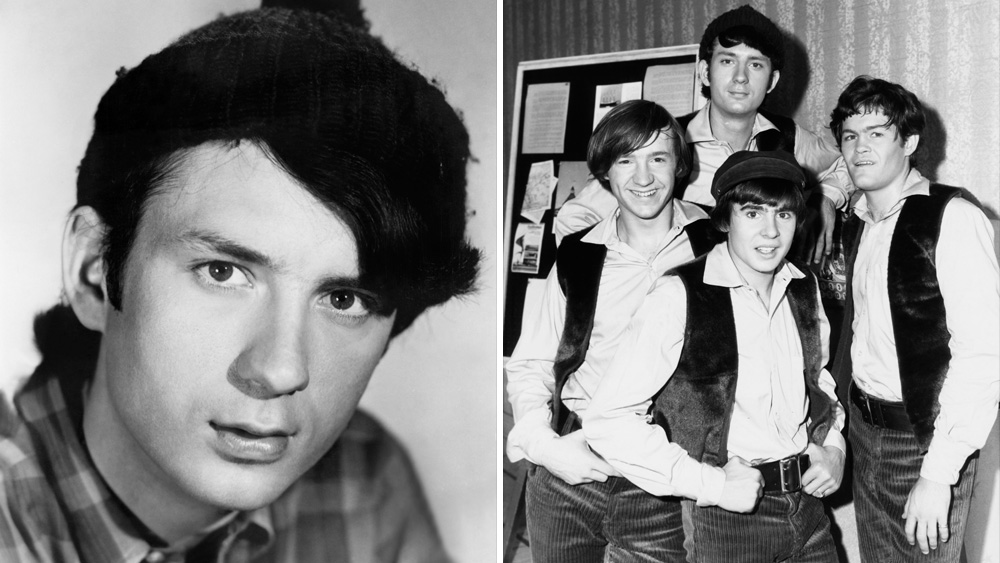 Brian Williams Signs Off From MSNBC With Warning: “My Biggest Worry Is For My Country”