HODA Kotb debuted a brand new hairstyle on Wednesday morning as she revealed that the change was a "happy accident."

The Today Show host spent years rocking a sunny blonde, caramel glow before switching it up for the winter season. 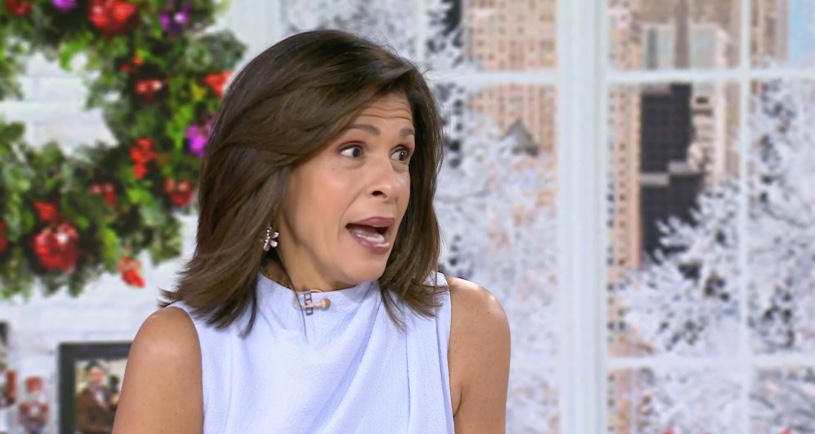 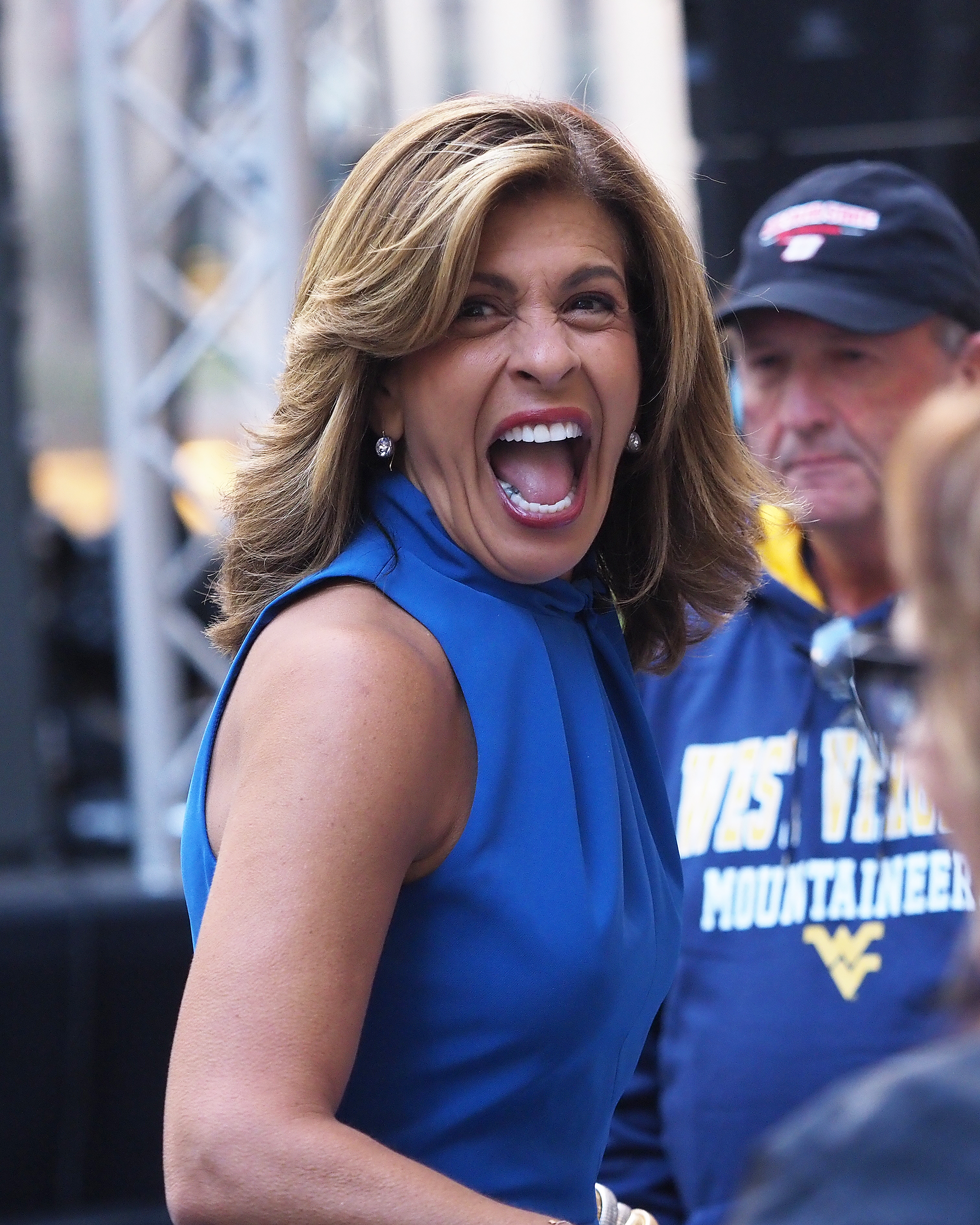 Hoda, 57, looked unrecognizable this week as she debuted a new brunette hairstyle.

The NBC star ditched her light color for a chocolate brown tone as she shocked her co-stars with the change.

The TV personality explained how the new color was a "happy accident" after her keratin treatment went horribly wrong.

"Three hours later I got up and it was like fire-engine orange, like bozo the clown" she confessed.

"So this morning at 3:15 am [her stylist] fixed it before the show, and she just started putting stuff on it, and it's dark brown now. That's just the way it is," Hoda explained.

Fans were pleased with the transformation, as they took to Twitter to gush over her darker look.

"@hodakotb Your hair is absolutely gorgeous, the color is really pretty! Merry Christmas," a second penned.

"@hodakotb I don't know what you've done differently today but I am LOVING the hair color/outfit combo this morning. Giving me Queen Elsa vibes," a final remarked.

Hoda's big change followed her tearful moment this Fall as she discussed her battle with breast cancer on the Today Show.

The author broke down on live TV during an interview with Oliva Newton-John as the two discussed their struggles with cancer.

In March 2007, the mother of two underwent a mastectomy and reconstructive surgery and has since become an advocate for breast cancer awareness.

The talk show host got emotional during a sit-down with the Grease star while reflecting on her cancer battle.

While discussing Olivia's nearly 30-year battle with stage four metastatic breast cancer, Hoda mentioned her own journey with the disease.

"A long time ago I was diagnosed with cancer. I was incredibly healthy, and I remember them finding a lump and I said 'oh you must be mistaken,'" Hoda revealed to the actress.

"Being naive sometimes is a blessing," she added.

Oliva, 72, gave her condolences to the talk show host, admitting that she wasn't aware of her diagnosis.

She replied: "I'm really sorry you went through that. I didn't know that about you," before asking: "You're well now? You're feeling good?"

The sentiment hit a sweet spot with Hoda, 57, as she began to well up pausing the interview.

"Yes, I am feeling good," Hoda smiled back. "By the way, I'm just going to pause for a second," she said.

"Another wonderful thing about you is what you just did there," Hoda commented as she held back tears.

"Thank you, thank you for asking," she added.

"We're sisters. Anyone who has gone on this journey with cancer, it's an unknown destination, and surprises and turns," Olivia explained.

Although the musical legend has had a tough journey with the illness, Olivia was feeling positive about her prognosis.

"Right now I'm feeling pretty good," she told Hoda. "I have my days and I have my pains but the cannabis that my husband grows for me has been such a huge part of my healing, so, I'm a very lucky person." 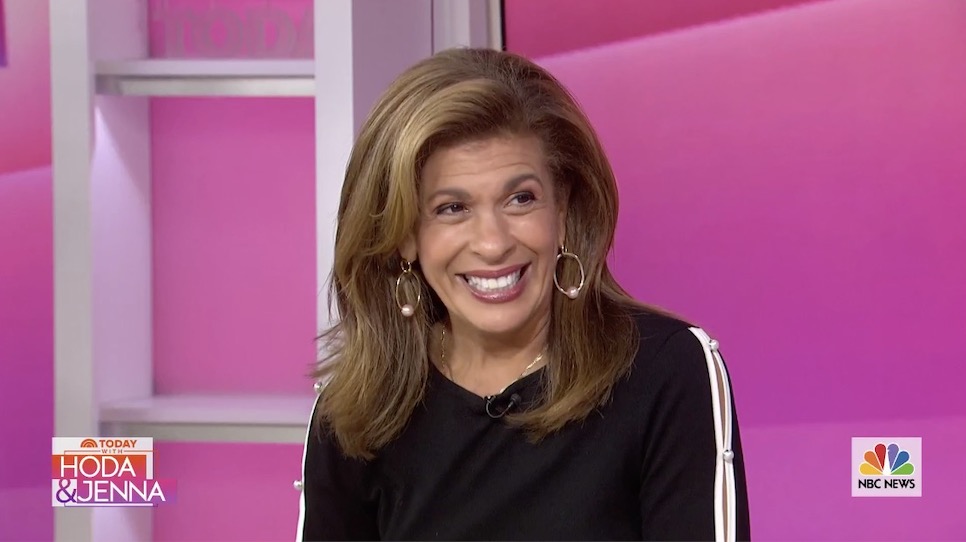 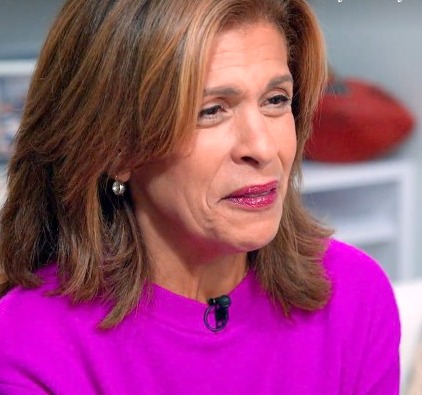 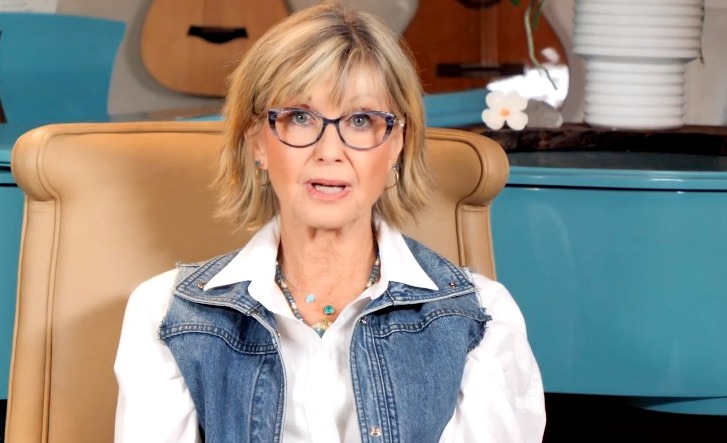