AMBER Turner reckons Olivia Attwood has "an issue with someone new every week" as she insisted the newcomer hasn't "saved" TOWIE. 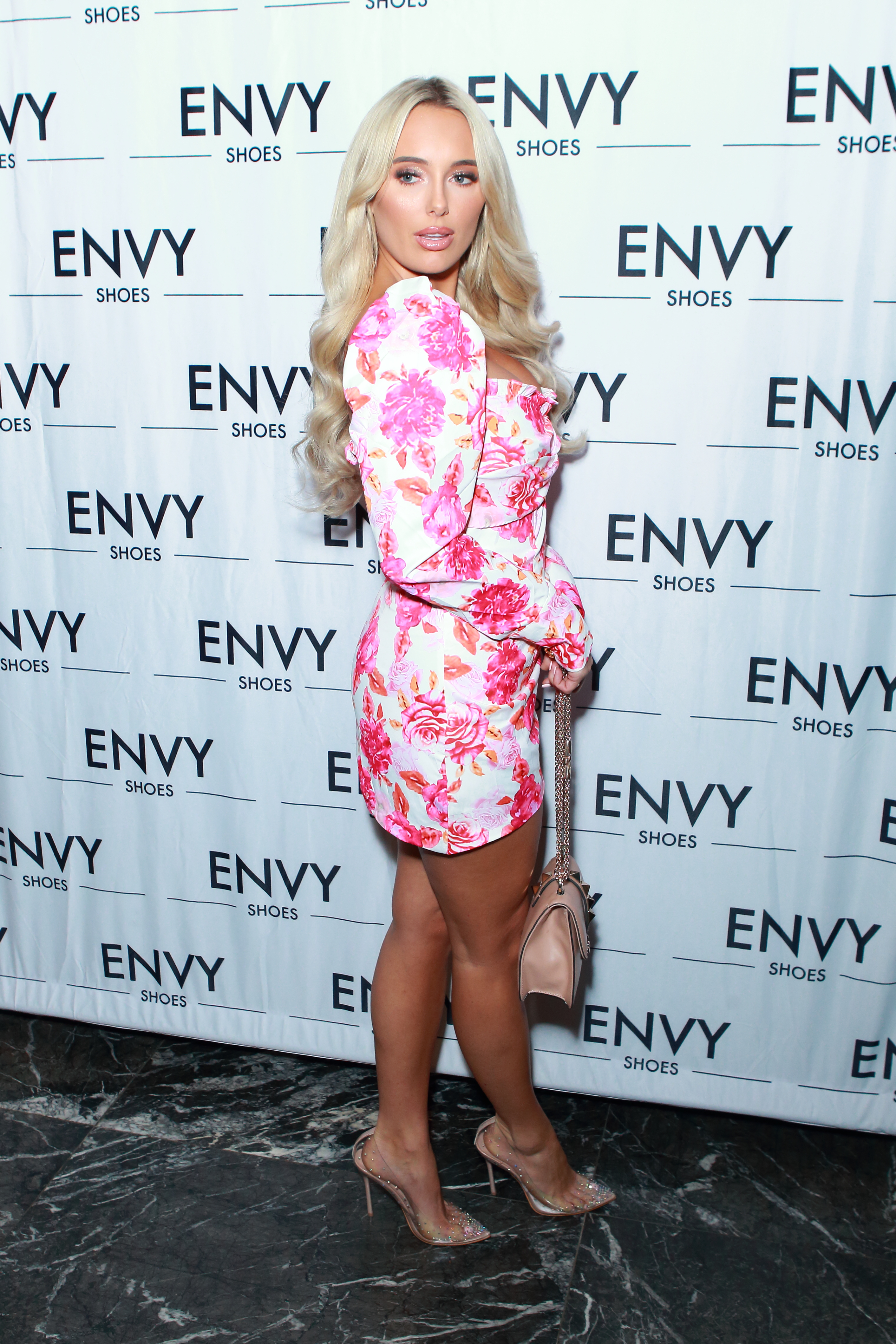 Speaking to Sun Online at the launch of her Envy Shoes collaboration, the stunner revealed: "The show always has a person who brings the drama, for me, throughout my two and a half years on the show, I have been at the centre of relationship drama, friendship drama. When people are new, they will always focus on that.

"I feel like she has an issue with someone new every week."

However, Olivia has had fans gripped over her feuds, including when she was branded "trashy and un-classy" following a row with Courtney Green last month. 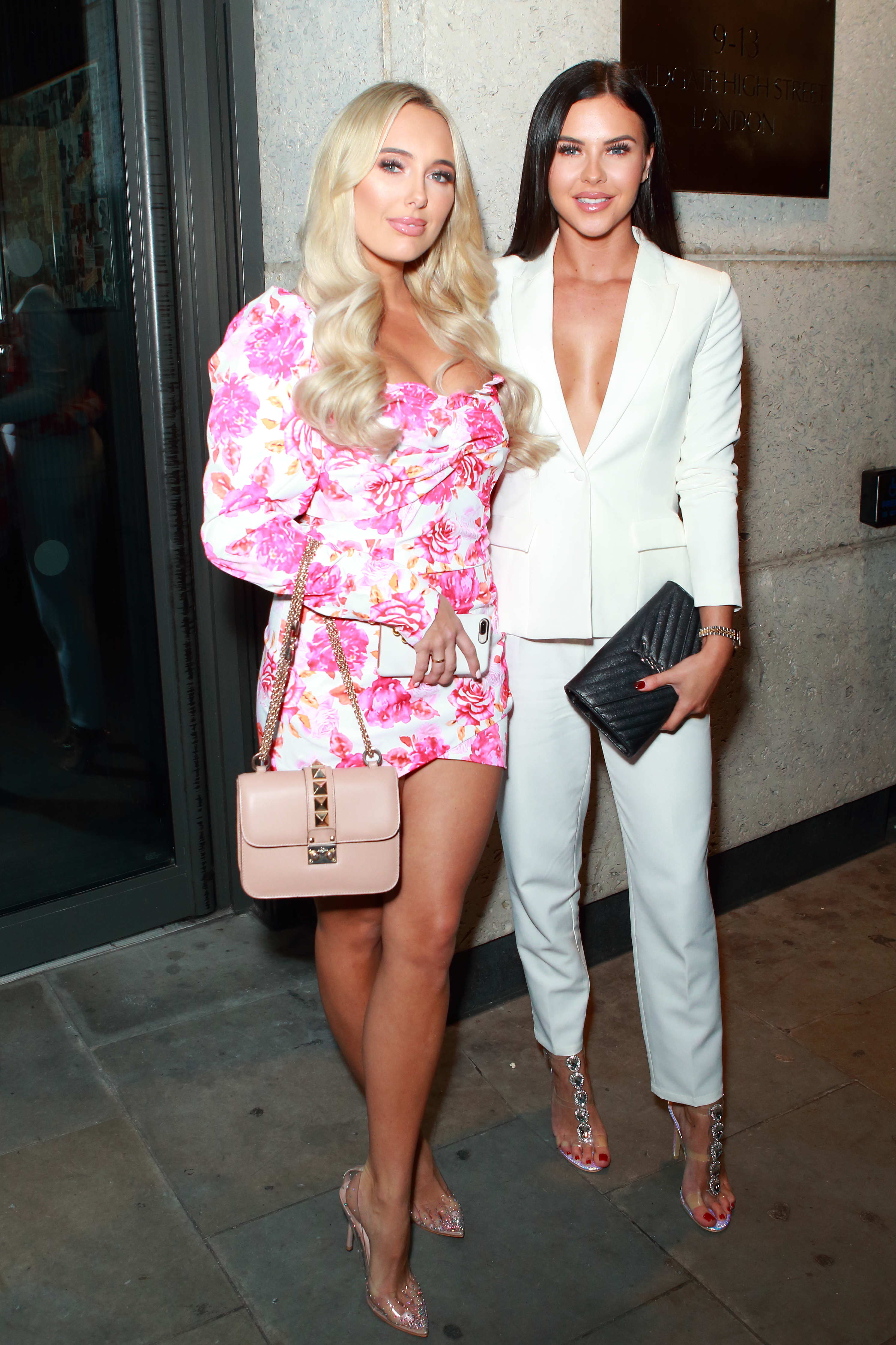 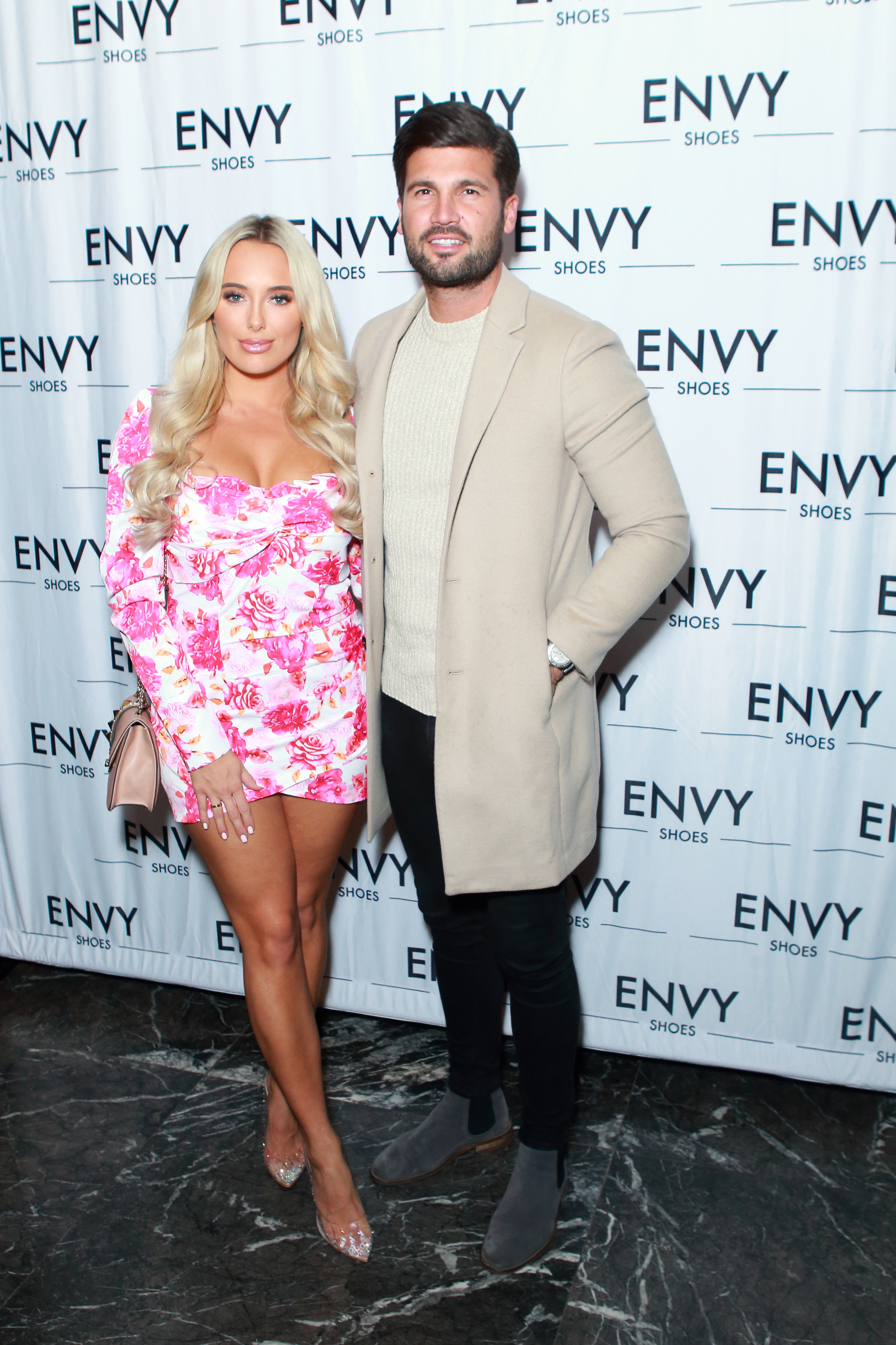 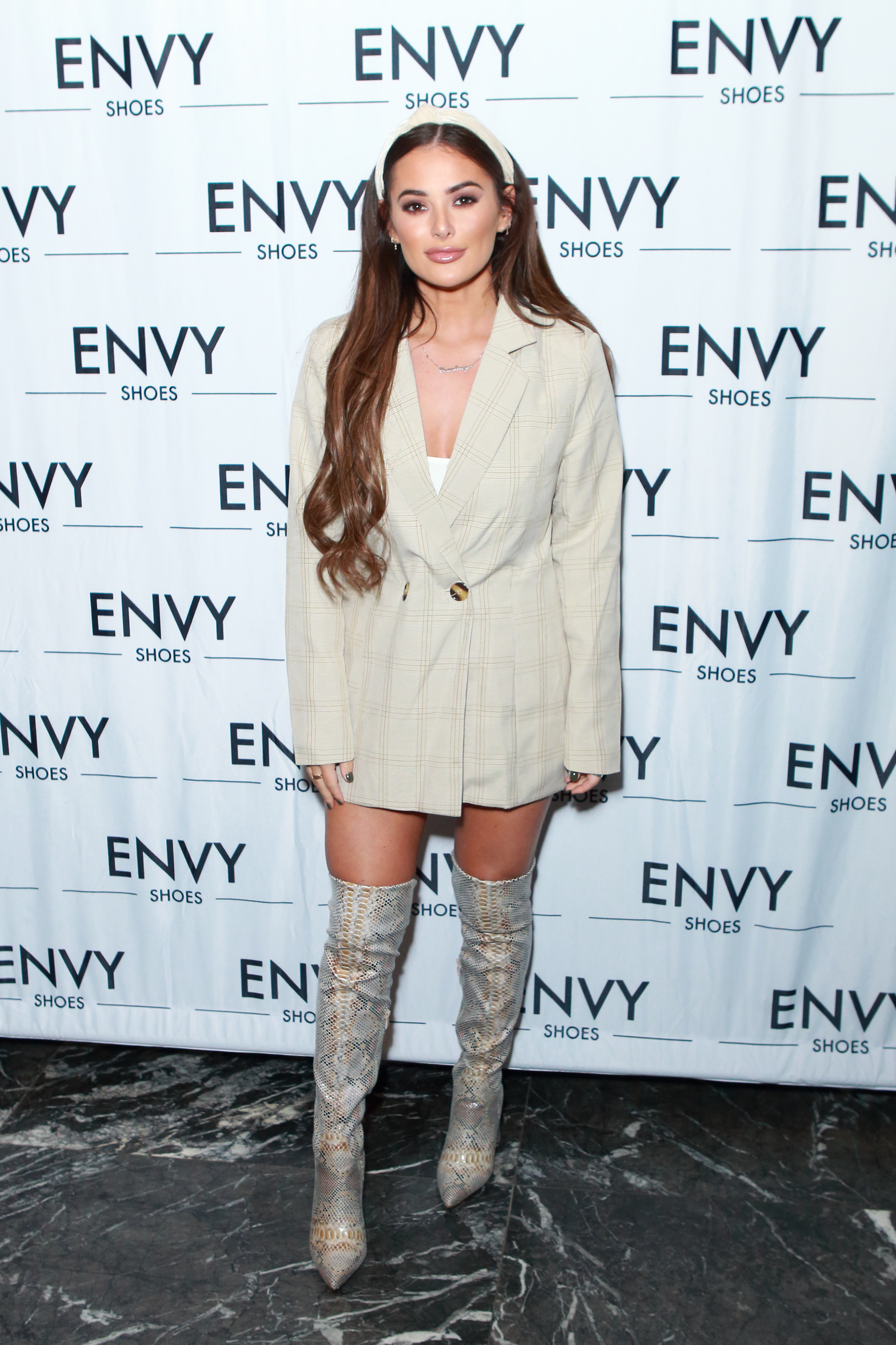 Before that, Olivia branded Shelby Tribble a "compulsive liar" as she told Sun Online the truth behind their huge fight.

The ex Love Island star, 28, became embroiled in the fall out between former best friends Shelby and Clelia Theodorou over Shelby’s romance with Sam Mucklow.

She said: "I am getting a picture of Shelby and I need to asses who she is as a person and what our friendship is based on."

Olivia was then left questioning the nature of her lifelong friendship with Shelby. 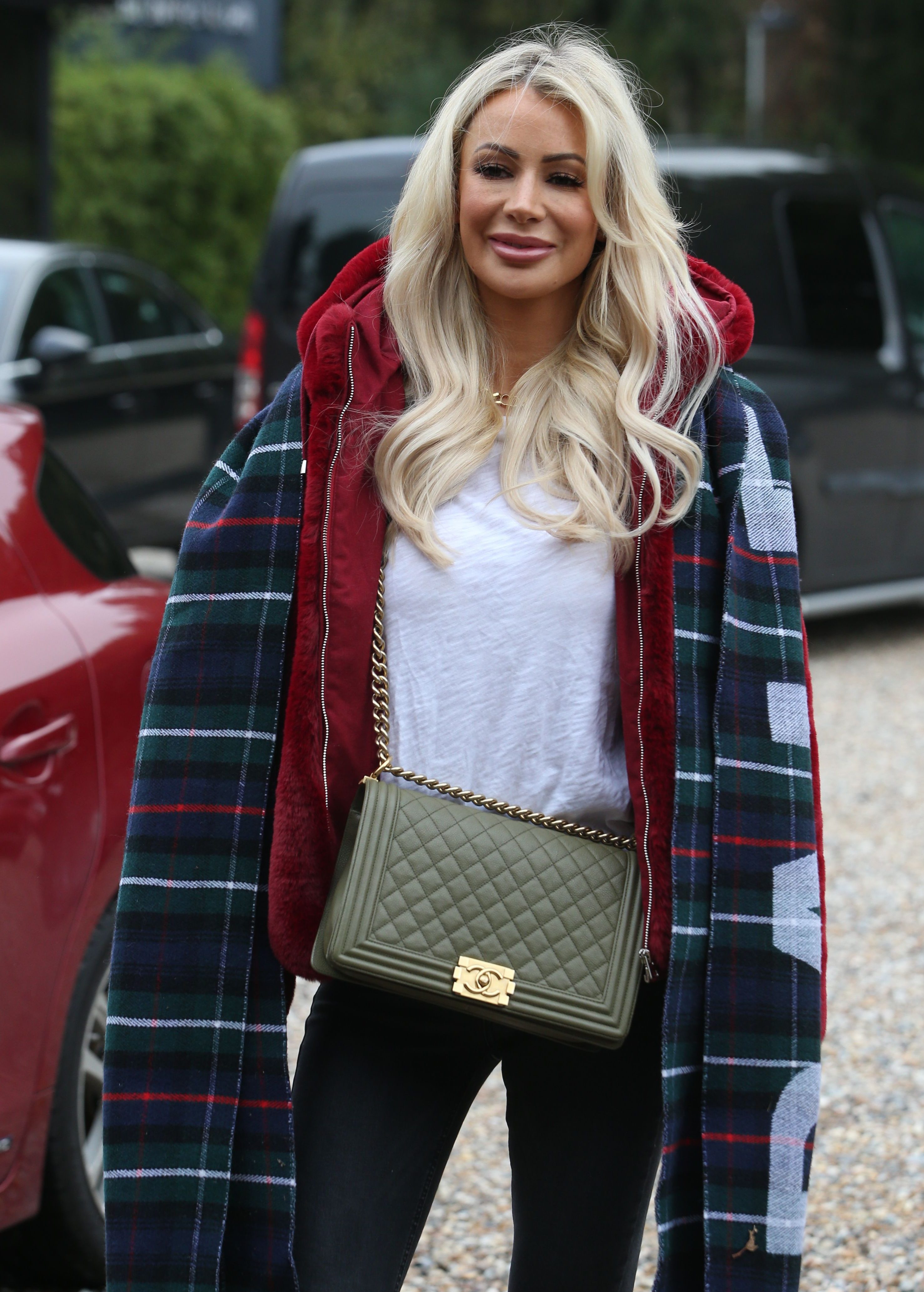 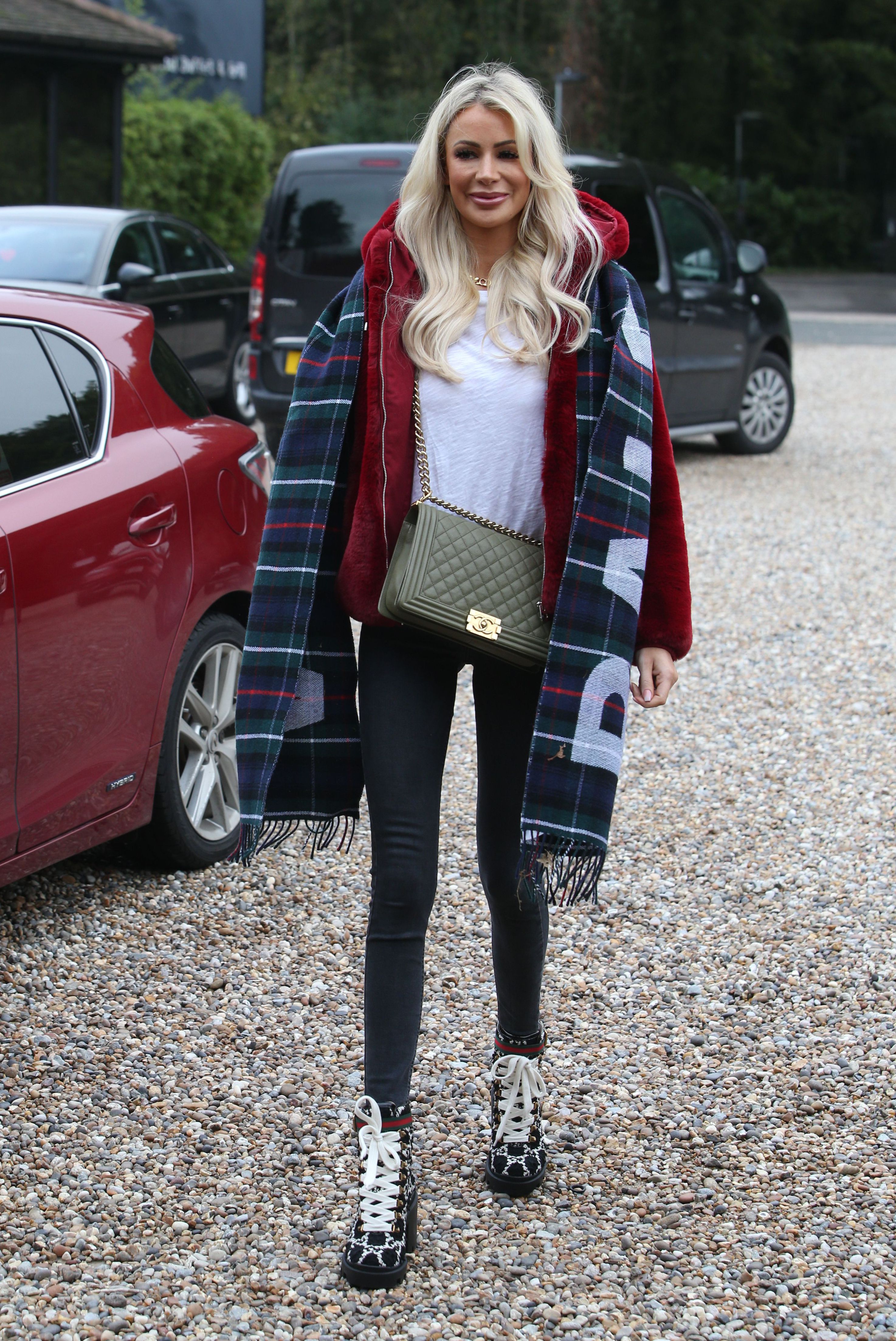 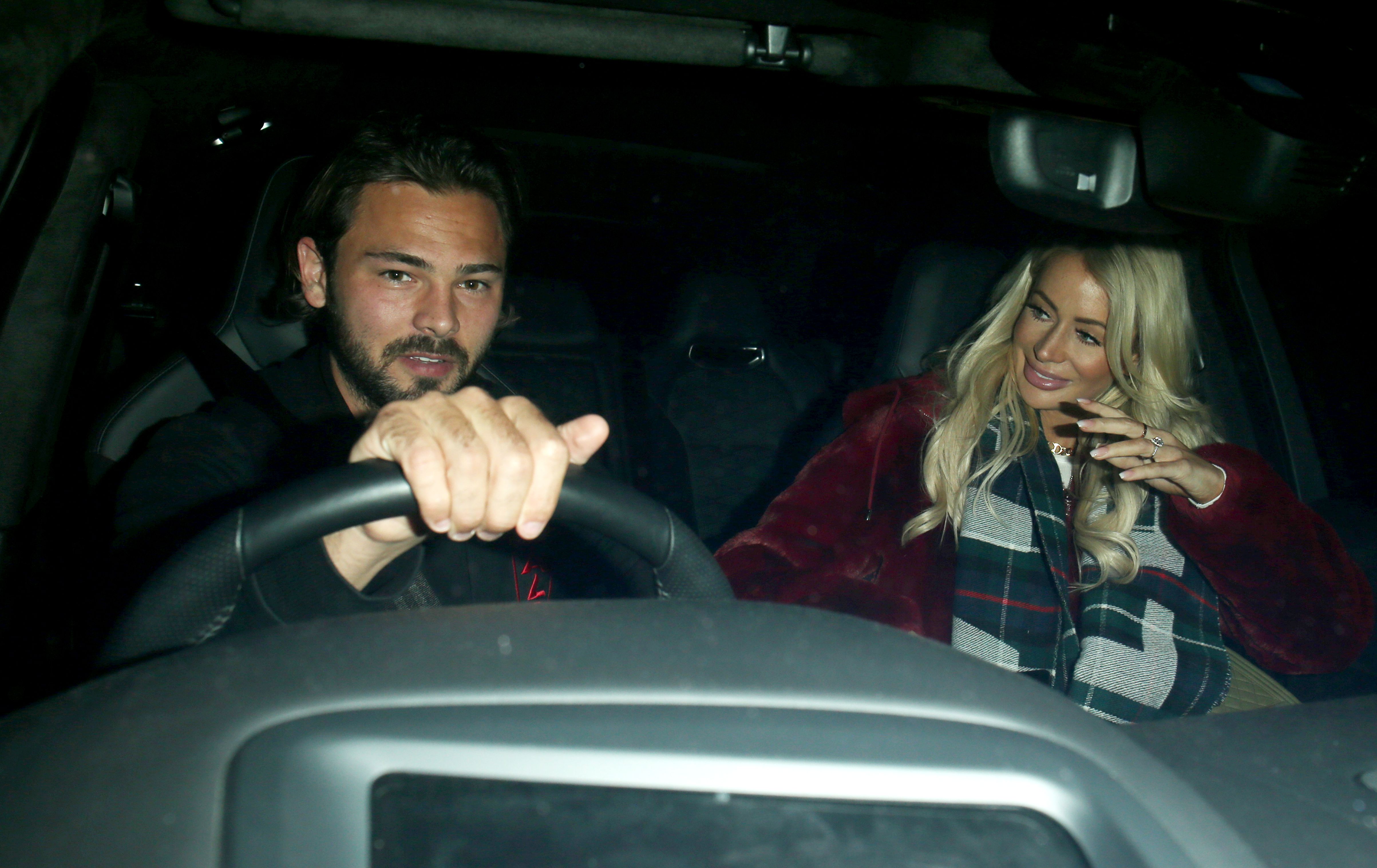 "If you are going to talk badly about me then are we true friends at all?" she said.

"I'm not sure if she is compulsively telling lies so I need to sit down and talk it through. I don't know if I know who she is as a person."

Olivia, who joined Towie full time in August, is no stranger to drama but insisted she didn't "want to make enemies straight away or fall out with anyone".

She added: "But Clelia needed someone to have her back and give her the confidence to say her piece because she is in the right.

"Yes I've known Shelby a lot longer but I don't care whether we were friends when we were kids, I care about how you treat me now."

"In my gut I know she isn't a bad person but there's certainly a lot of s**t and a big mess that needs sorting out."