TELLY historian Neil Oliver got a letter posted to “Scottish bloke with long hair who hangs around coastal regions”.

Another was sent to the “long-haired Viking”. 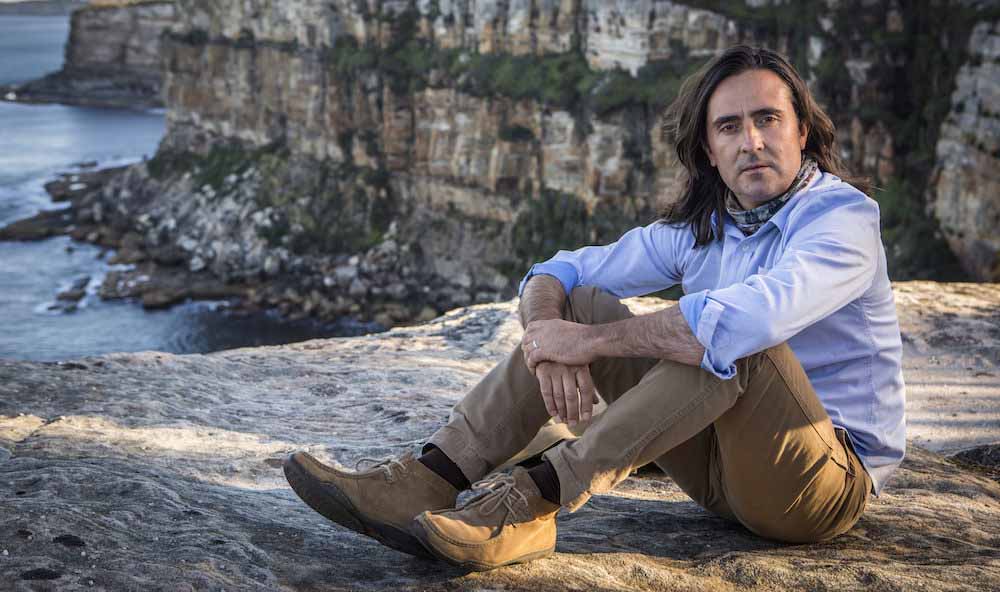 The BBC Coast and Vikings presenter loves getting sacks of post but the Royal Mail has had to decipher some weird addresses.

He is now so famous that if followers want to get a letter to him they only need to write his name and Scotland on the envelope.

One letter simply had a drawing of him with the words “Coast guy, Stirling”.

He has also received one with “Neil Oliver, Impressive hair, likes ancient things” and another with a picture of him with a dog. 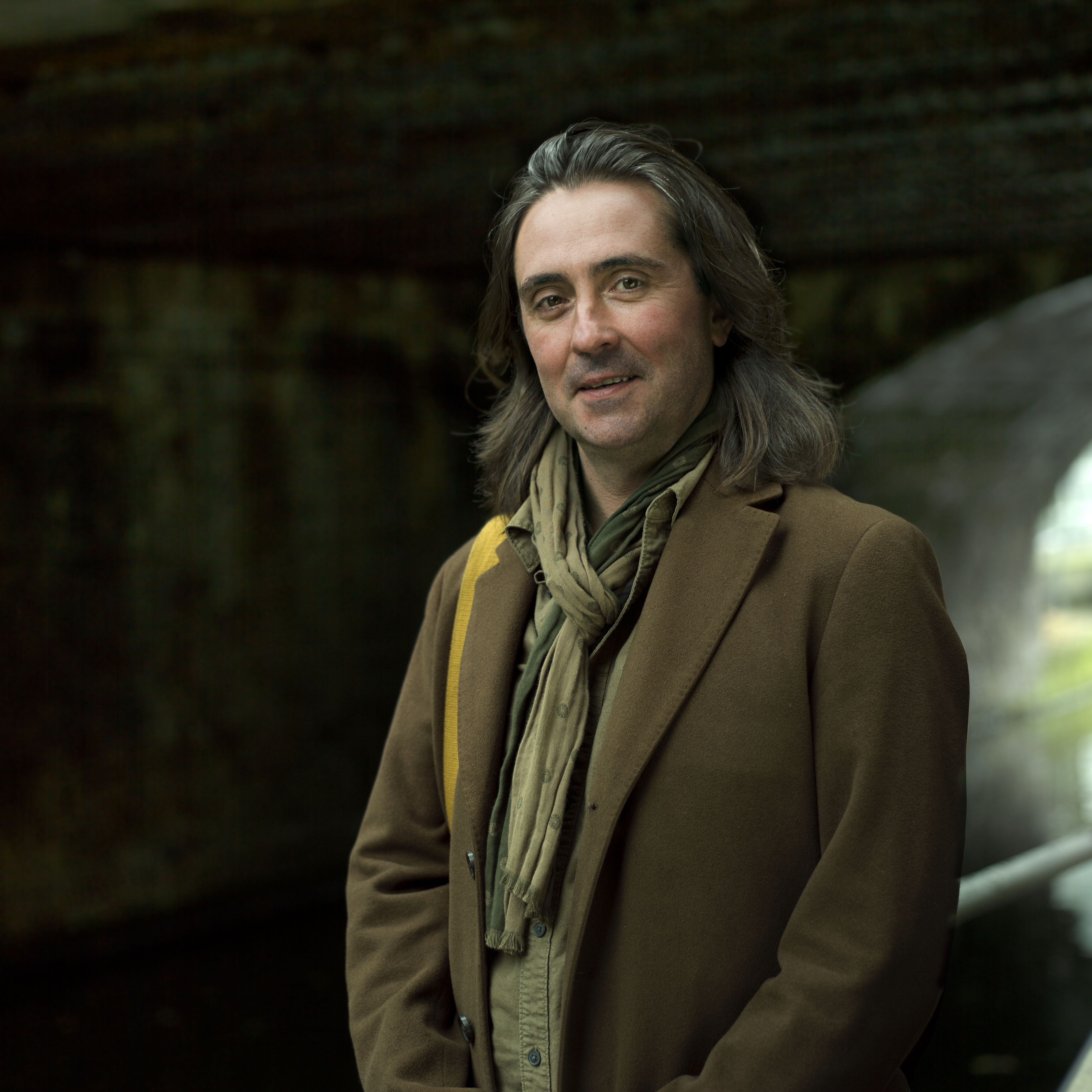 One envelope had his name and a note: “Send to the Stirling depot and the staff will happily take it to Neil Oliver’s house.”

The grateful archaeologist, 56, said: “I genuinely can’t get enough of them — long live the Royal Mail. 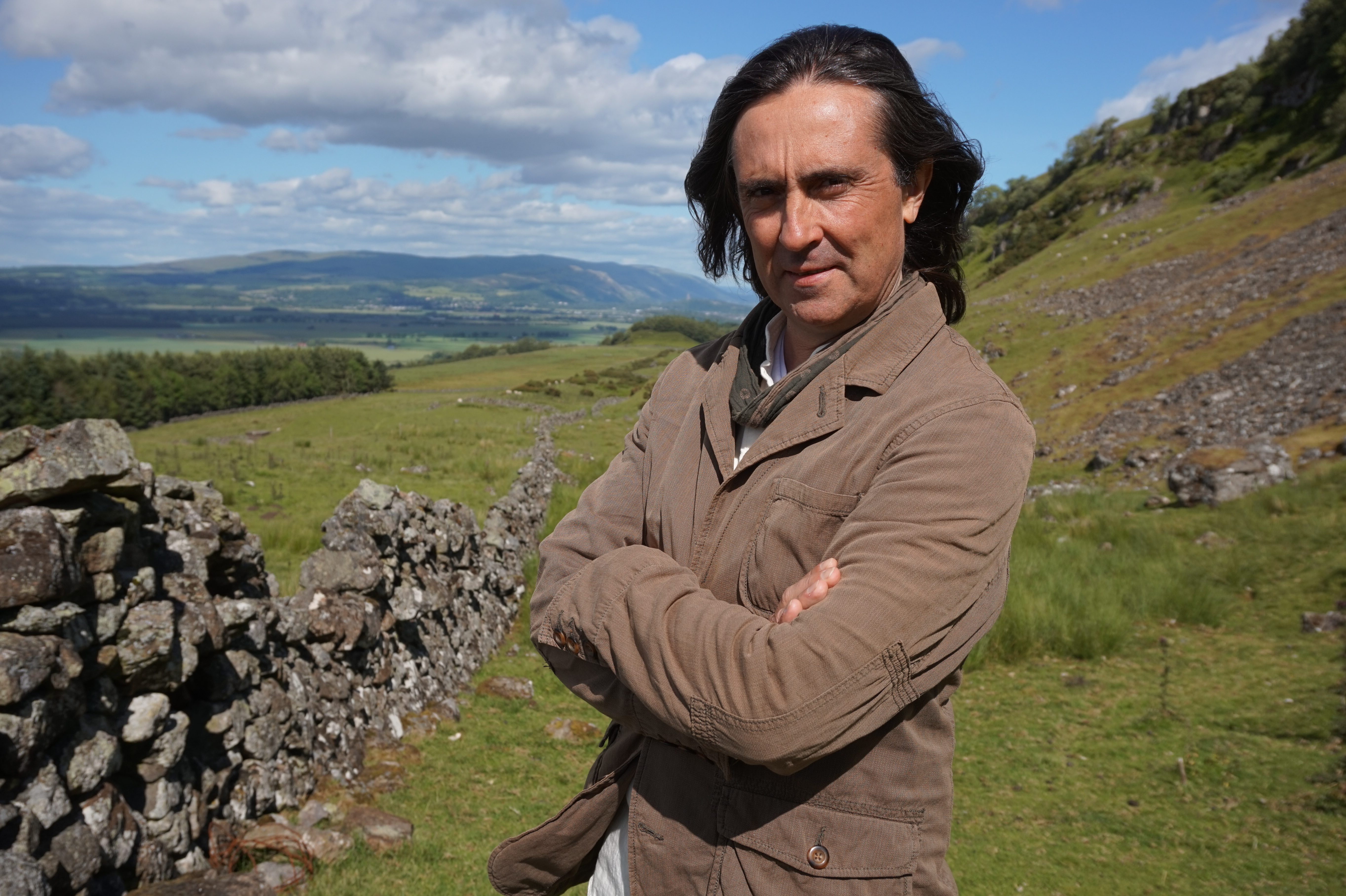 “Just one would make it all worthwhile but the steady flow is enough to make a grown chap cry.”

A Royal Mail said: “While staff work hard to make sure that we get every item of mail to its destination, we recommend the full address is provided in all cases.”