Home » TV & Movies » TV legend ditches brown bob for short cropped grey hair – but can you guess who it is?

TV legend ditches brown bob for short cropped grey hair – but can you guess who it is?

DAWN French has ditched her trademark brown bob and chopped off all her hair.

The 63-year-old looked almost unrecognisable as she shared a picture of her new look and revealed she had gone for such a drastic cut to get rid of all her old dyed hair. 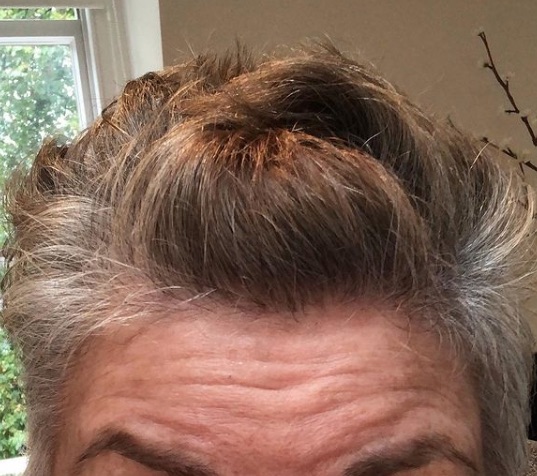 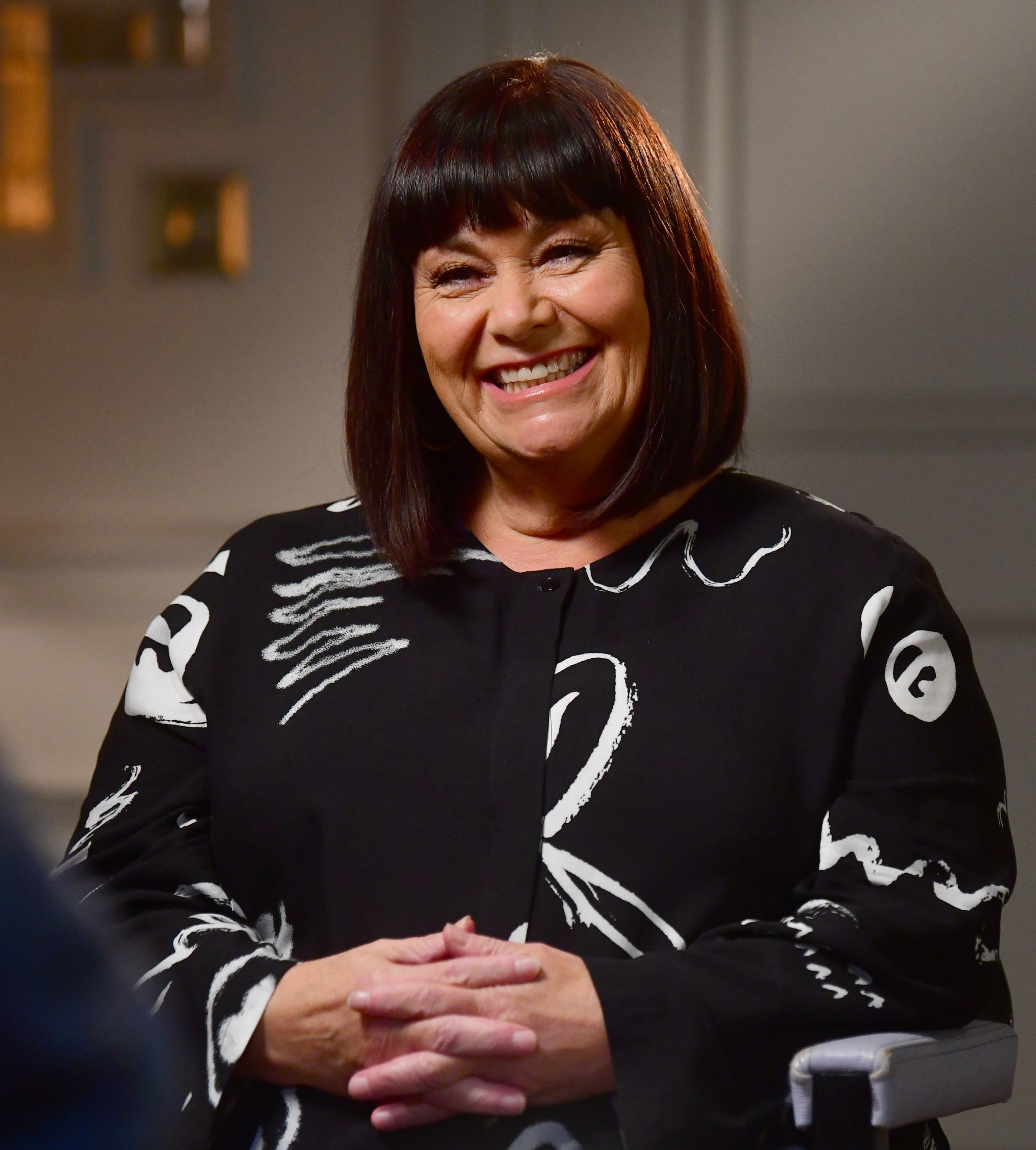 She told her followers: “Cutting off all the old colour…gradually getting there with the grey… starting short… aiming at the ol bob in full grey glory…. It’s a process… I’m not great at patience…”

She was inundated with messages of support from her fans, with one writing: “It’s great. I embraced my lovely silver hair during the pandemic. Best thing I ever did.”

Another added: “You’re going to look great! I truly believe it! 👏.”

Earlier this year Dawn revealed she was embracing her grey hair – and had a surprise undercut hair cut.

The Vicar Of Dibley actress said at the time:  "Going lighter bit by bit to happily welcome the grey… with an undercut surprise..!

Dawn’s new look comes after the BBC were slammed for warning episodes of The Vicar Of Dibley may be offensive.

Some of the more edgy language in the show, which started in 1994, comes from Owen Newitt — played by the late Roger Lloyd-Pack. 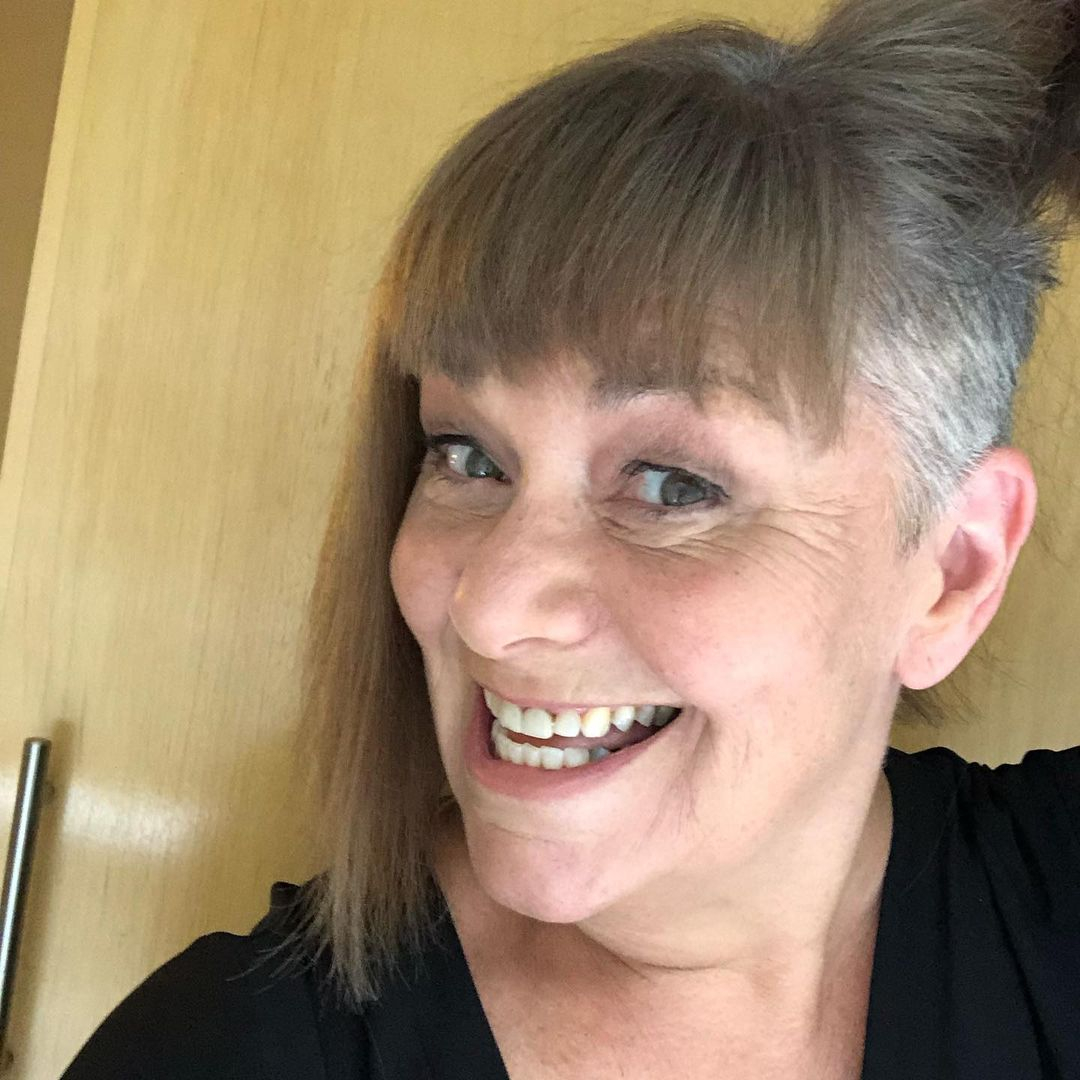 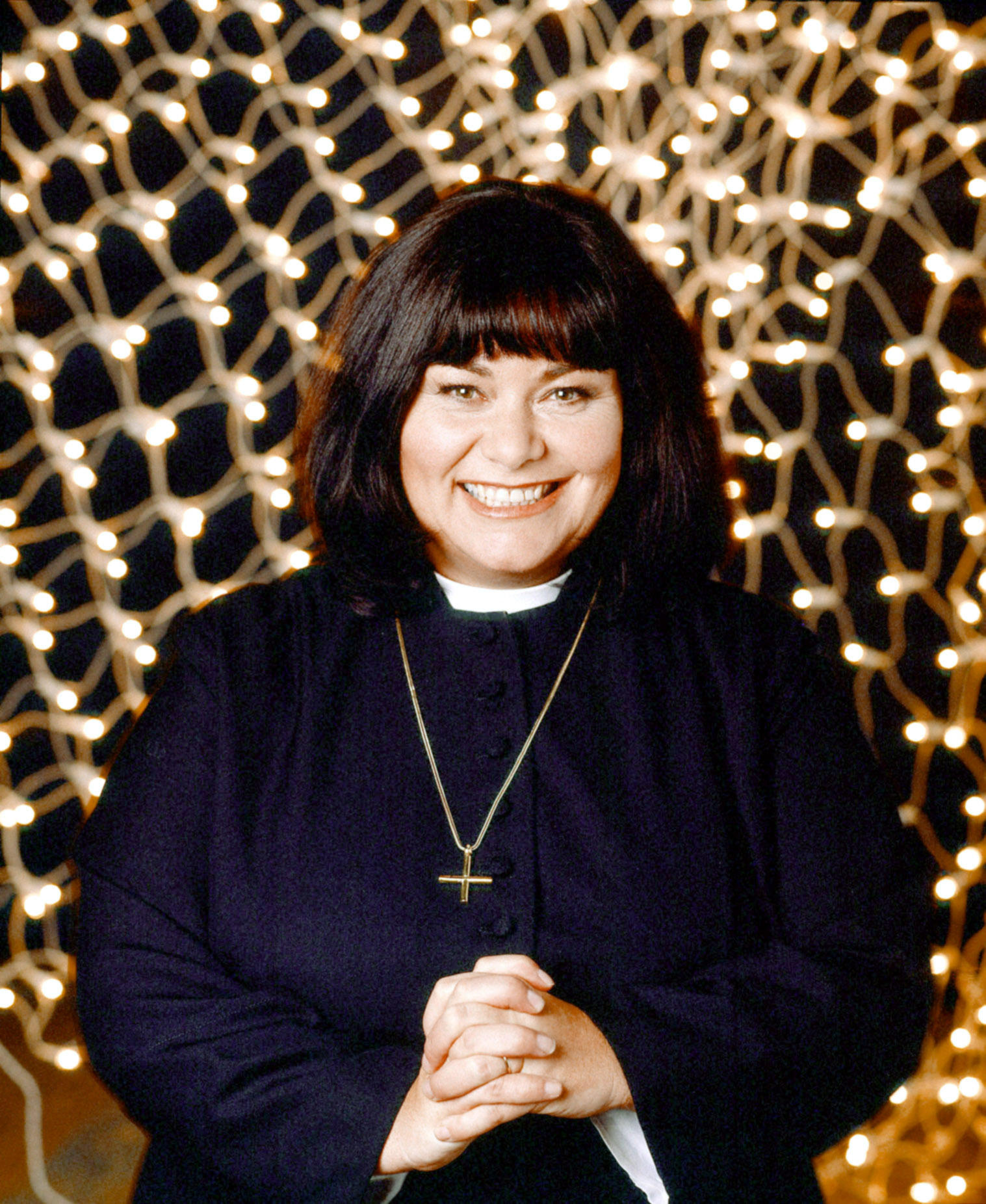