EXCLUSIVE: The critically acclaimed historical drama series Underground, which aired for two seasons on WGN America, is heading to OWN: Oprah Winfrey Network. OWN said today it has acquired the series to air beginning Tuesday, January 5 at 9 p.m. ET/PT. The series, from Sony Pictures Television, will have a revitalized presentation on OWN, with newly filmed episodic introductions by cast members, never-before-seen behind the scenes footage and more, according to the network. 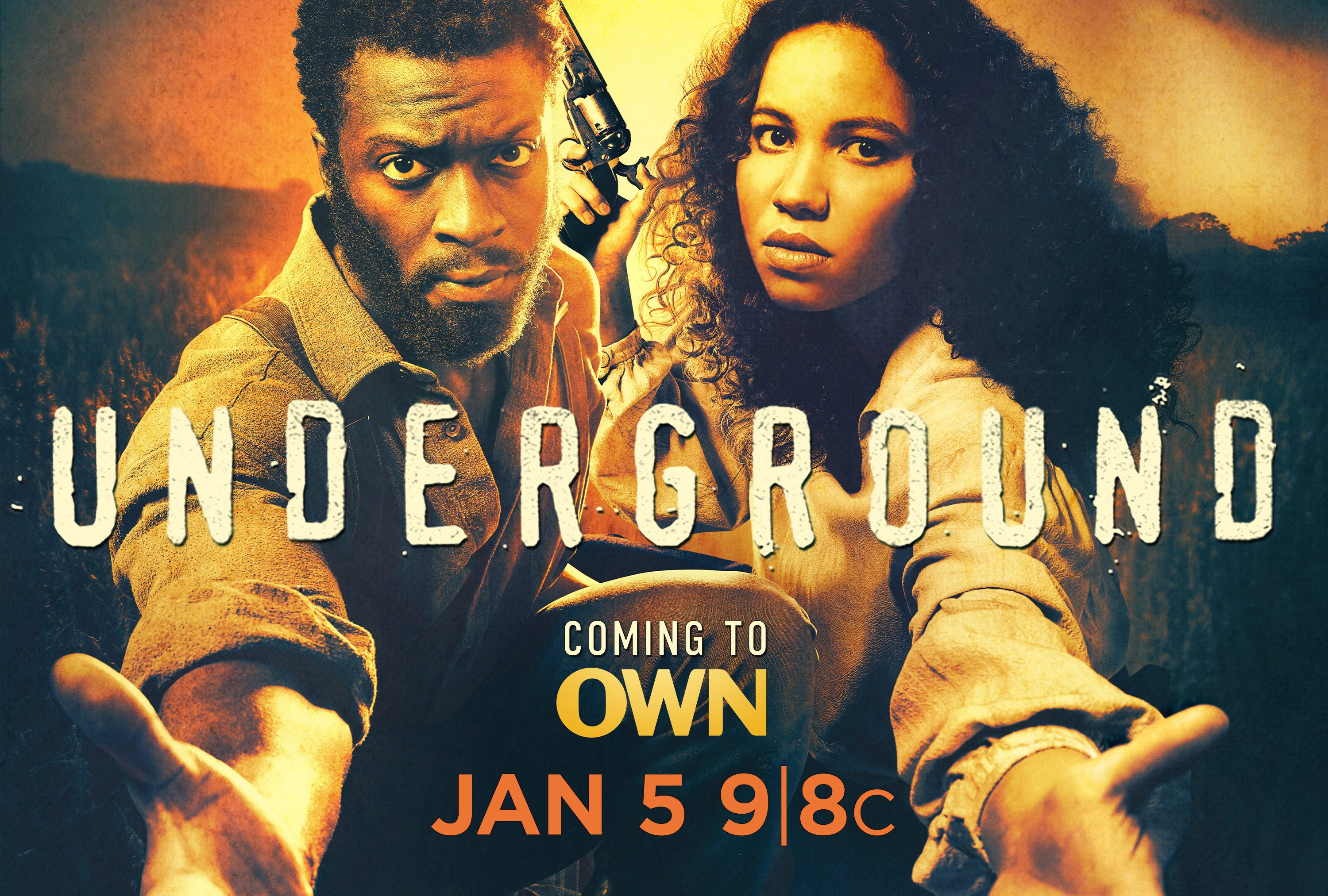 The logline: In 1857, a restless slave named Noah (Hodge) organizes a small team of fellow slaves on the Macon plantation outside Atlanta, and puts together a plan to run for their lives — 600 dangerous miles North — to freedom. The odds of success are slim; the path to freedom’s terrain is unforgiving, and Tom, their politically ambitious owner will surely kill anyone attempting to run. For those who make it off the plantation, the risks and uncertainties multiply. They leave family behind to pay for their sins, as they face danger and death at every turn. They’re aided along the way by an abolitionist couple in Ohio, new to running a station on the Underground, unprepared for the havoc it will wreak with their personal lives, while they evade a ruthless slave catcher hell-bent on bringing them back, dead or alive.

The series was named Best TV Show by the African American Film Critics Association, received four NAACP Image Award nominations and was nominated as Outstanding New Program by the Television Critics Association. It won three Cynopsis TV Awards and was honored by Broadcasting & Cable and Multichannel News for Diversity Discussion in Television and Video and was nominated for an ASC Award for its cinematography.