Home » TV & Movies » 'Vanderpump Rules': Lala Kent Reveals Her Engagement Ring Is Bogus and Brown on 'Give Them Lala' Podcast

'Vanderpump Rules': Lala Kent Reveals Her Engagement Ring Is Bogus and Brown on 'Give Them Lala' Podcast

Lala Kent from Vanderpump Rules revealed that the engagement ring Randall Emmett gave her was worth significantly less money than what she was led to believe.

Kent discussed the ring on her Give Them Lala podcast and shared that Emmett told her the diamond was worth about $150,000. Her investigation revealed the ring value was closer to the “teens.” Plus, the diamond color was artificially enhanced – because it was originally brown.

“I was talking to my mom one day about how some rappers take s***** diamonds and make them pretty,” Kent said on her Give Them Lala podcast. 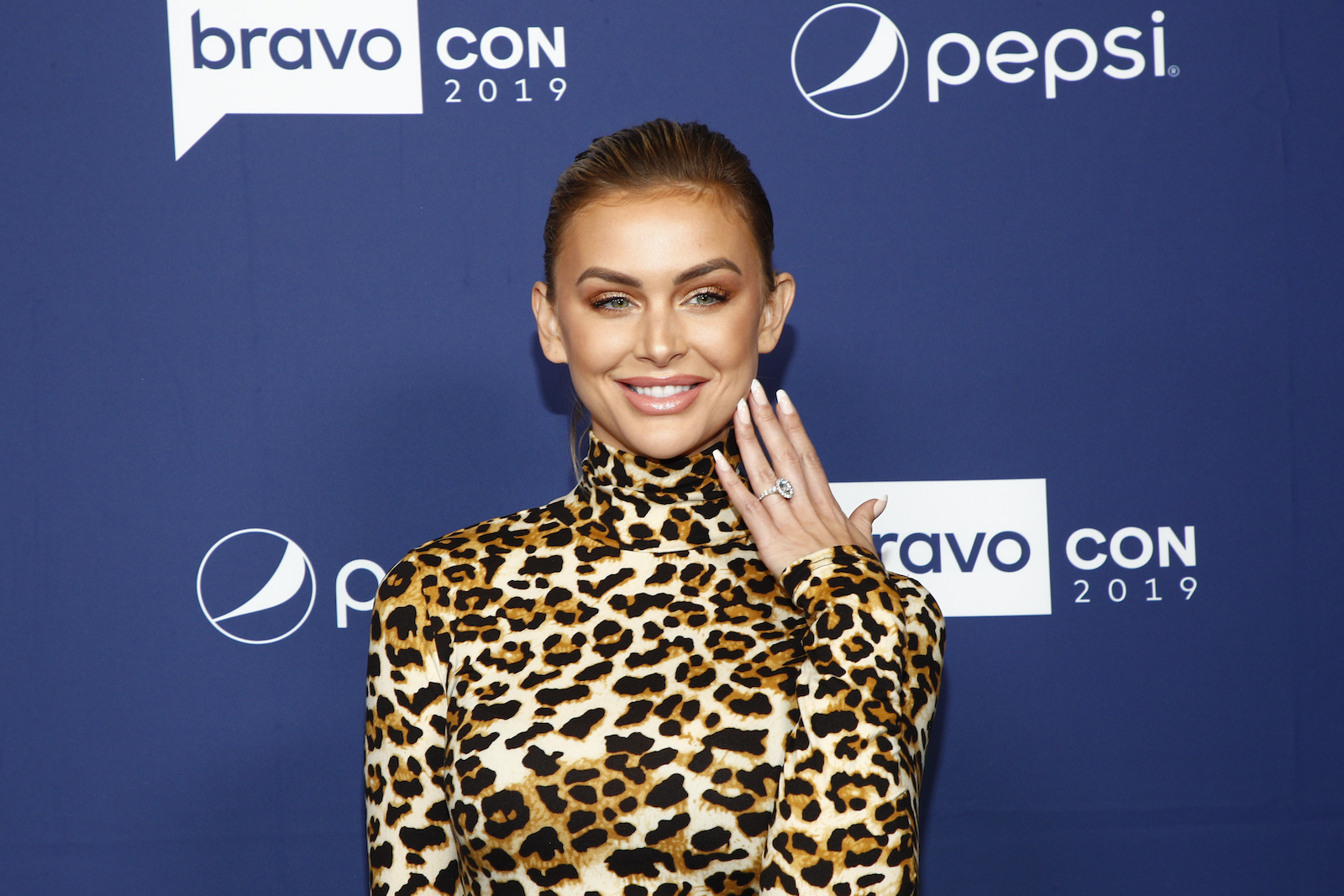 “In my mom’s mind, she thought, how do you know so much about this?” she continued. “I don’t know so much about this. So cut to I dip the ‘F’ on that and I decide we’re going to take my engagement ring to a jeweler who came highly recommended by some very high-level people. They said, take this ring to so and so have it looked at. So I do. Keep in mind the jeweler, I won’t say his name. You can Google it.”

“The jeweler had been quoted in multiple publications saying that the ring is around $150,000,” she added. “He, whose name we shall not mention, flew in four times to make sure that the diamond was perfect.”

She added in a snarking tone, “And I won’t tell you why he flew in four times to make sure the ring was perfect!”

Kent said the jeweler then dropped a bombshell on her about her ring. “Here is the GIA certificate that the jeweler said you can’t find copies [of]. It was just given to you,” she said. “You can pull it up on the Internet and it says the inscription, GIA, the number, treated color. This diamond has been treated by one or more processes to change its color.”

So, “I ask my jeweler who I’m talking to, what is this ring really worth?” she asked. “He tells me this diamond was most likely brown. And that he would give me – I won’t say the exact number that he said he would give me – but it’s in the teens.” 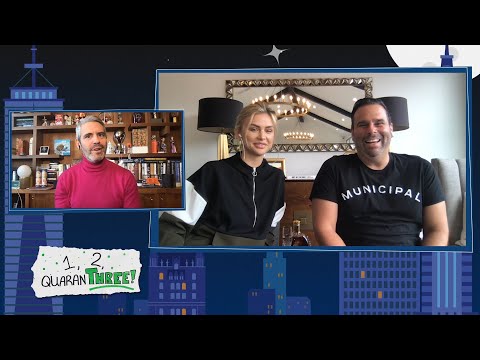 What did Lala Kent end up doing with her engagement ring?

She returned to the original jeweler who offered to create a pendant with the diamond. “I said, I really just want to know what it’s worth,” the Vanderpump Rules star said on the Give Them Lala podcast. “And once I find that out, I’ll decide what I am allowed to do. Which if I’m allowed to get rid of it. That’s what I want to do. That’s what I want to do. I don’t want a pendant and I don’t want this thing in my home. It’s bad juju.” 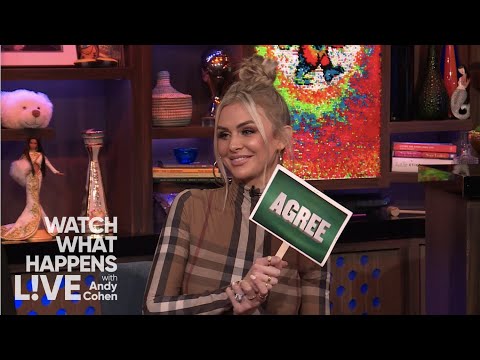 Needless to say, the original jeweler was a little “stressed out” Kent recalled. She turned to the jeweler, who basically threw Emmett under the bus. “He says, ‘His name, we shall not mention, knew exactly what he was buying. He knew the diamond he was getting.’ I was like, ‘I don’t doubt that for a second.’”