Vera returns to ITV with gruesome murder of local resident

Last year production for the ITV drama was put on hold due to the coronavirus pandemic. Despite the struggles they faced, TV bosses have now confirmed that two feature-length episodes will air this spring, starting with DCI Vera Stanhope (played by Brenda Blethyn) and her sidekick Aidan Healy (Kenny Doughty) investigating the murder of a man who was beaten to death.

The first episode of series 11 will open with police finding the body of local builder, Jim Tullman, who is found beaten to death on the steps of Tynemouth’s Collingwood Monument.

As Vera and her team get to work, she questions how a seeming beloved man could be attacked so viciously.

The mystery deepens when she discovers that Jim was due to testify in court as the key witness in a violent assault. Could these two crimes be connected? 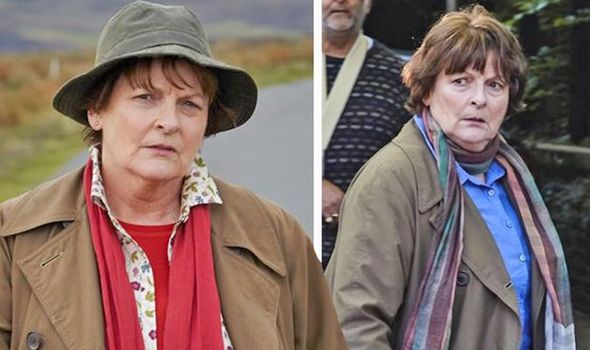 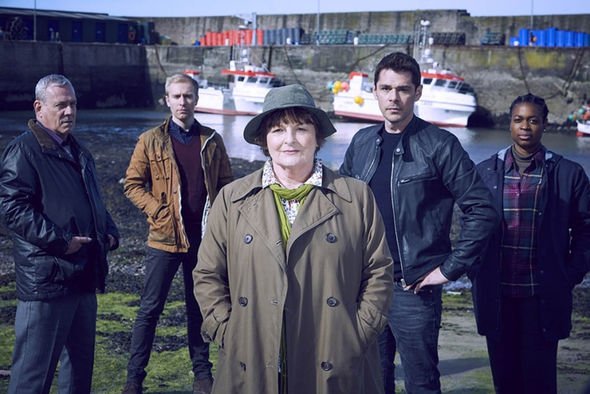 Vera also sees that there were tensions between old family friends Gary and Lesley Clayton.

But, will she be able to see through the web of family grievances and jealousies to find Bill’s killer?

The new episodes will also feature a host of guest stars including the likes of Lorraine Ashbourne, Mark Benton and Louis Emerick. 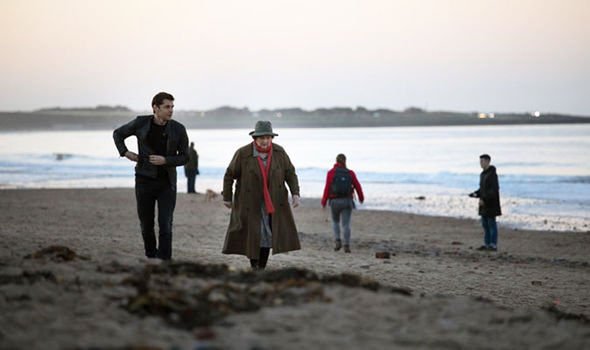 Speaking about her character earlier this month, leading actress Brenda admitted they share plenty of similarities but isn’t as tough as the detective.

“I’d be petrified being interrogated by Vera! I’d be so honest that she’d be done with me in less than five minutes,” she laughed.

“I admire her work ethic. I’m a grafter myself and was brought up to believe that you don’t get anything in life unless you work for it.

“I have a more ready laugh than Vera has, but it’s only because she’s bogged down with solving a murder and I’m not.”

Brenda added to The Sunday Post: “I’m fair and just, the same as Vera. She likes to do the right thing and, although she is hard on her team, she respects them and that’s reciprocated.

“Vera can reprimand them until the cows come home, but if anyone else did that, she’d come down on them like a ton of bricks.”

So similar are the two that writer Ann Cleeves admitted she hears Brenda’s voice when writing the series.

Brenda remarked: “For a character’s creator to say that is quite wonderful. It’s the greatest compliment you can give an actor.”

Brenda isn’t the only one to be terrified by her character. Kenny Doughty, who has played Vera’s sidekick since 2015, admitted it was his co-star’s transformation into Vera that left him quaking in his boots.

“My first scene with Brenda was in series five. Aiden had to brief the crime scene to Vera and I was terrified,” Kenny explained to WHO??.

“But when she puts Vera’s hat and mac on you’re like ‘Oooooh my god, it’s Vera’ and it’s quite intimidating.”