'Veronica Mars': Killing Logan Was 'Unnecessary' and Never Should Have Happened

The central couple of Veronica Mars featured the titular character and her on-again, off-again boyfriend, Logan Echolls. The TV show takes place in the fictional town of Neptune, California, and stars Kristen Bell as the main character. Veronica grows up working as a private investigator under the direction of her detective father, later going into the business herself.

The show developed a devoted fan following. However, one particular episode left viewers heartbroken and a bit confused. Here’s what happened, and why Logan’s death may have changed the future of Veronica Mars forever.

After years off-air and a fan-funded movie, Hulu brought Veronica Mars back for a fourth season. In the final minutes of the finale, Jason Dohring’s Logan, who Veronica finally agrees to marry, dies suddenly due to a car bomb left in the backseat of Veronica’s car. The death was unexpected. And fans were left angry and full of questions. Logan was a fan favorite. And the backlash was swift and unrelenting.

The idea of killing Logan from the writer’s standpoint was that it would leave Veronica single. There has since been an online petition calling for his character to come back to the show. According to ET, Bell said, “I know it’s a heartbreak and I know that maybe Veronica didn’t make your favorite decisions this season, but you have to understand, if everything was perfect and there was no conflict, you wouldn’t have a show. There would be nothing to watch.”

Sadness, rage, and betrayal are some sentiments shared by fans of the show. Kaitlin Thomas of Paste Magazine shared her own feelings about the episode. She said, “I’m still filled with a fiery rage and a deep sadness when I think about it now, nearly two years removed from the episode in question because needlessly killing Logan was a betrayal of the worst kind. The character’s untimely demise felt engineered for nothing more than shock value, like it existed only to leave Veronica even more isolated and cynical.”

Thomas isn’t alone in her feelings. One BuzzFeed contributor said, “Killing Logan was just so unnecessary. It added nothing to the show and only happened for shock factor.” The general consensus among fans is that it was a needless death and that the writers only used the death for how fans would react and that it did nothing to move the story along. In the end, the writers got the last word.

The scene may have ended the show 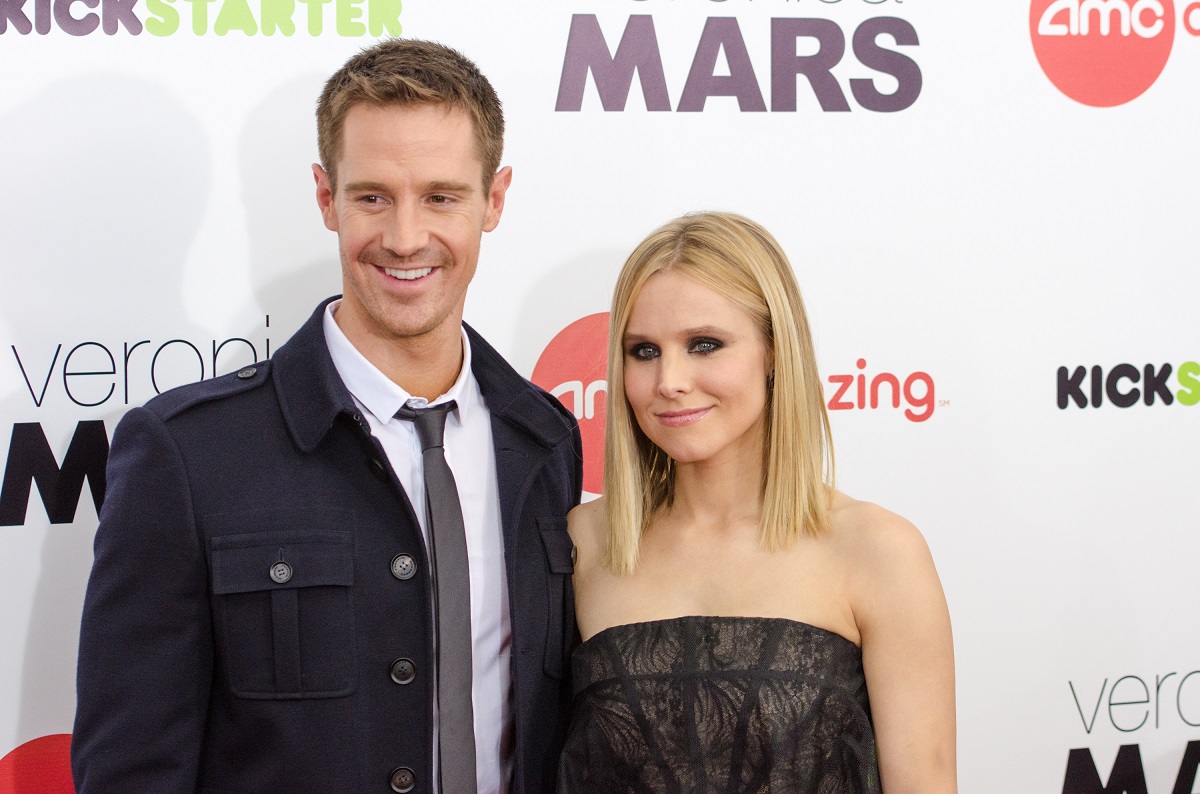 A show is only as good as its fan base. The fact that creator Rob Thomas chose to completely ignore Veronica’s grieving process further incensed fans. Clearly, fans felt betrayed by the writer, and that’s a one-way ticket to cancelation city.

One good example of this, one might argue, is the show The Walking Dead. The show was a juggernaut that had a rabid fan base. However, when the show creators killed two of the main characters, Abraham and Glenn, many fans felt betrayed. Though many characters had died in the show, one of the main reasons fans were incensed was the brutal way in which they were killed. Many fans were hurt and felt betrayed. After that episode, the popularity of the show began to wane.

Clearly, writers need to think very carefully before they brutalize beloved characters. If fans feel betrayed, they aren’t likely to keep coming back for more week after week. So a good lesson here is that when a character is beloved, even if they must die, maybe consider the fan’s reaction and do it in a gentle way.