VICKY Pattison has admitted she feels "knackered and fat" after taking on a busy schedule following her difficult breakup last year.

The former I'm A Celeb winner, 31, claimed she turned to work to help deal with her split from businessman John Noble and the deaths of her much-loved grandma and best friend Paul Burns last year. 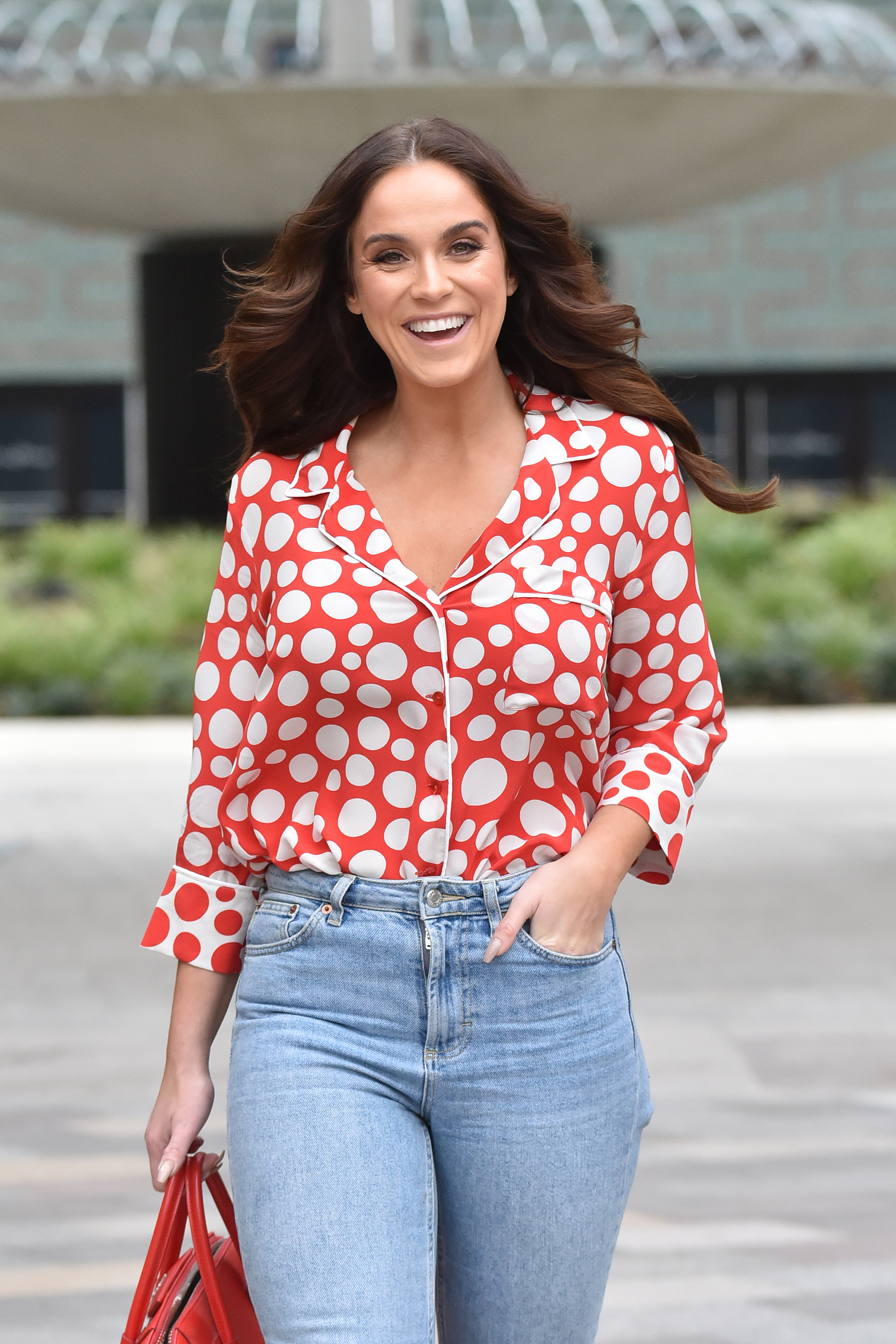 She made the revelation in an emotional episode on series two of Dr Alex George's podcast, called The Waiting Room.

Vicky told the Love Island star: "It's been a bit of a busy year for me — as everyone knows last year was a little bit difficult on a personal level so I think I kind of tried to throw myself into my professional life this year which I've done with gusto.

"It's led me to be knackered and fat — I'm just shattered.

"But I've had a really great start to the year, MasterChef, Celebrity Coach Trip and now we are in fact filming this lovely podcast for my new show Vicky Pattison: No Filter." 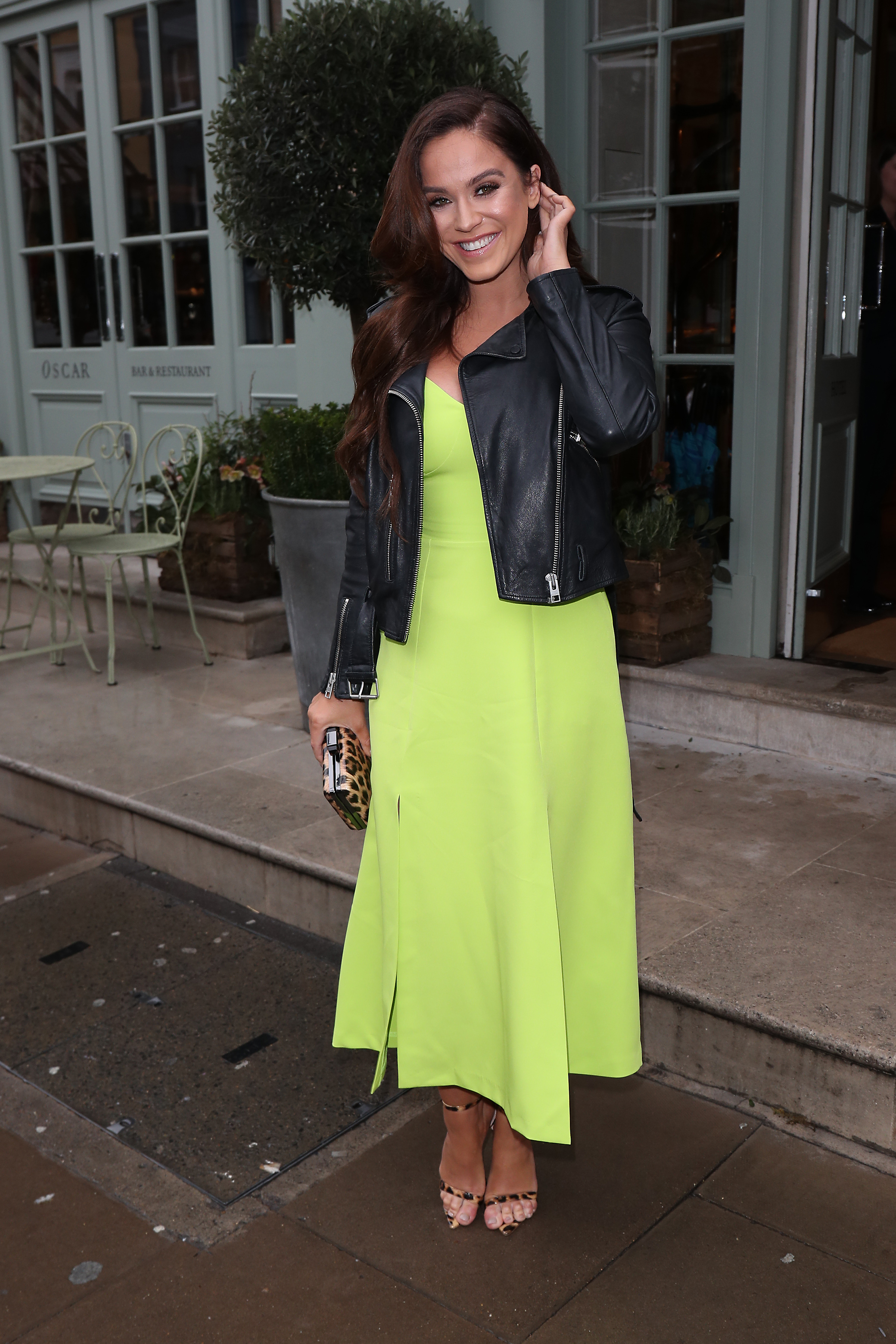 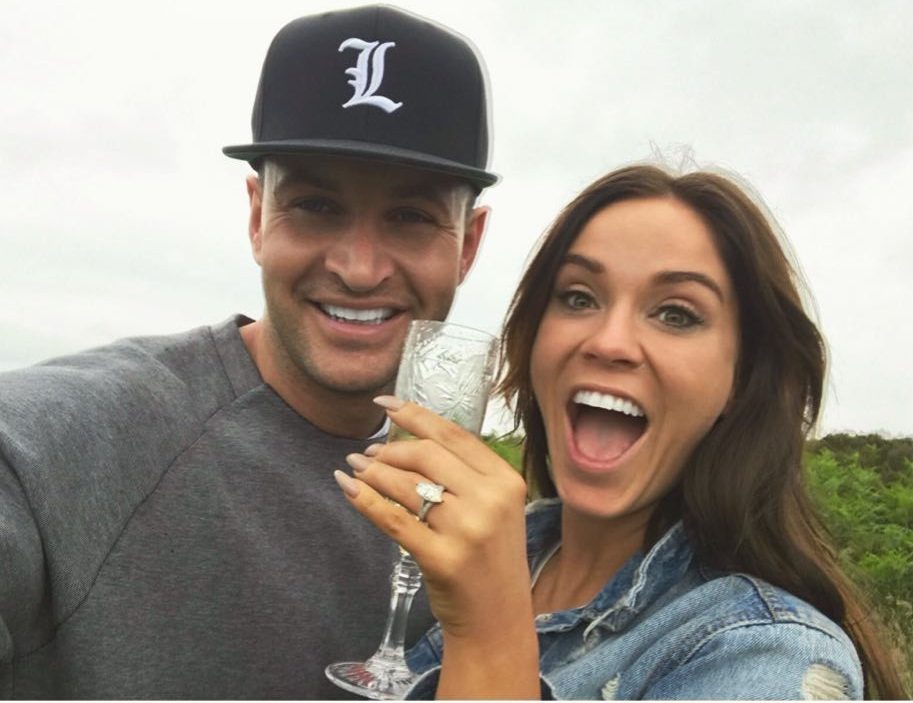 Despite this, Vicky revealed that she feels the happiest she's ever been — following her relationship breakdown and the deaths of her best friend and her grandma in the same year.

She added: "I feel at the moment honestly happier than I've ever felt.

"I think I did the right thing for me in that situation and I can only speak about my own situation because obviously it's subjective isn't it and breakups and loss of loved ones are tough for anybody and there's obviously different ways to deal with them for every different person.

"For me, I surrounded myself with friends and family, my day ones, my ride or dies and retreated slightly.

"I am a firm believer of healthy body, healthy mind, so I knew that if I was going to be in any state to deal with what I was going through emotionally I had to be physically strong." 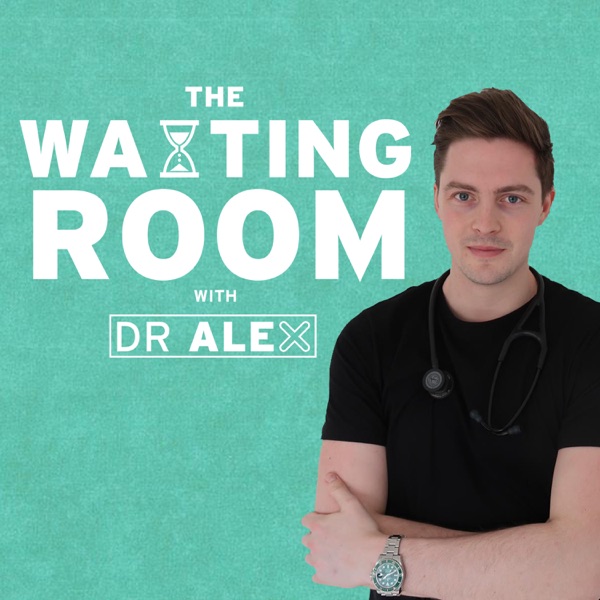 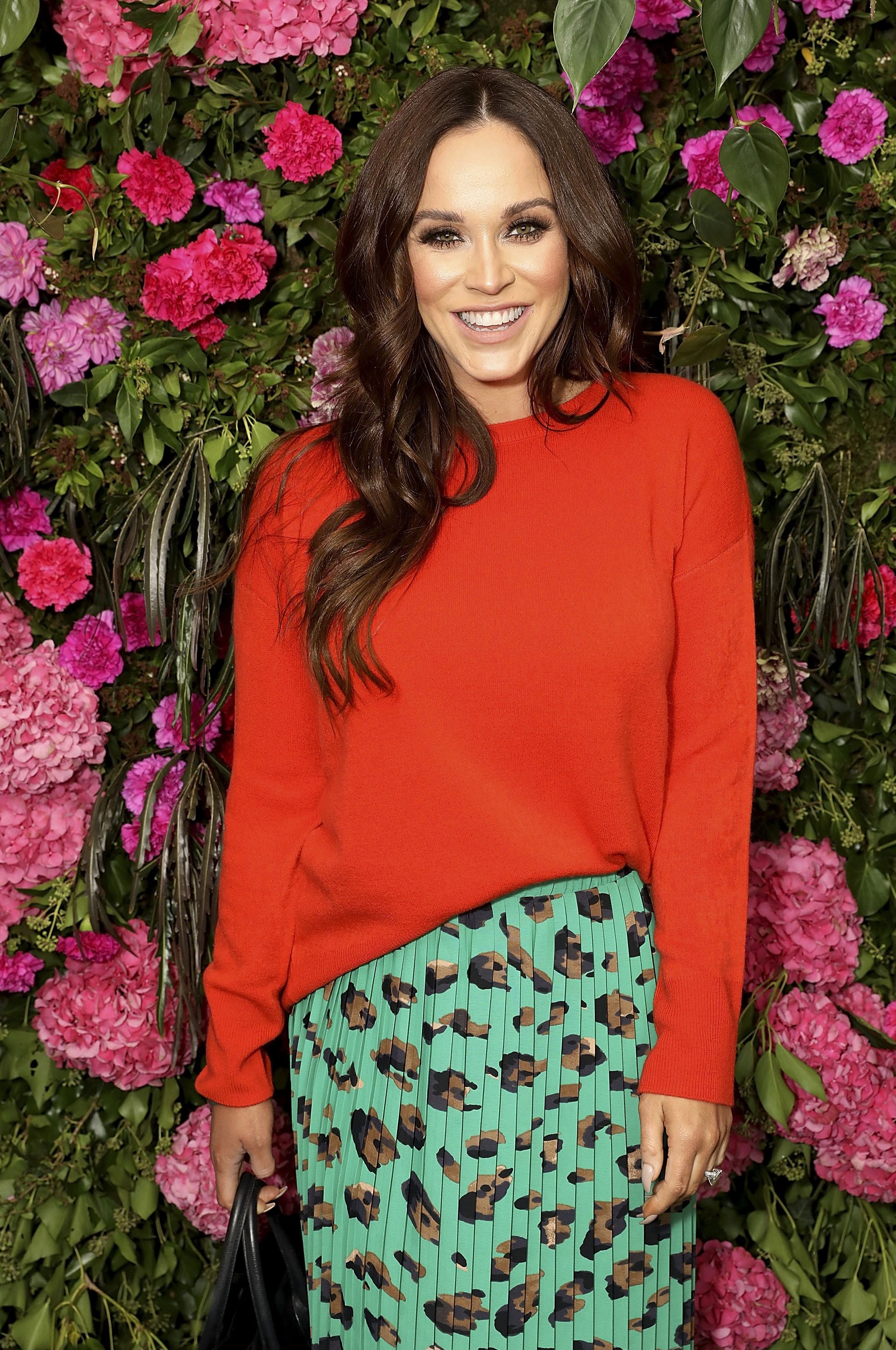 Vicky's comments come in Dr Alex's podcast The Waiting Room, in which he discusses a whole range of health issues with his colleague and good friend Dr Ella Daniels.

And Vicky broke down in tears during one part of the podcast in which a listener claimed she was not "beautiful enough" to become a famous actress.

The TV star said: "That's actually knocked me a bit for six.

"There's this blanket uniformity that people hold up as beauty, these big pouty lips and gorgeous clear skin, and long hair and a perfect figure and it's actually boring — it's not beauty at all. 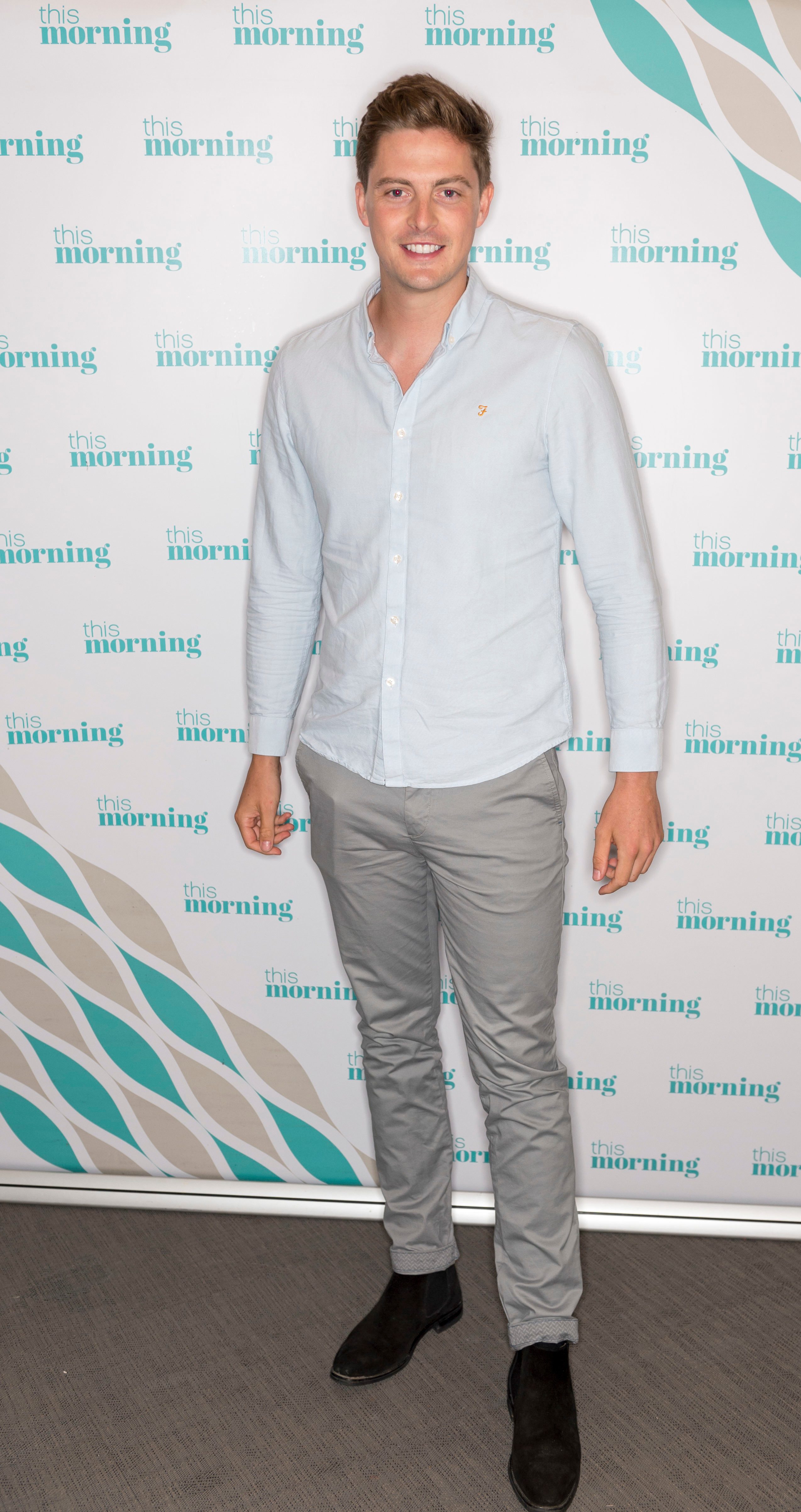 "I always beat myself up and think I don't belong in this industry sometimes because when I go on social media I'm absolutely bombarded with these images of perfection and it's unrealistic."

Dr Alex and Vicky will both appear alongside each other on the upcoming series of Celebrity MasterChef next month.

Listen to The Waiting Room With Dr Alex here.