Vikings fans have been wondering if Floki Vilgerðarson, (played by Gustaf Skarsgard) will make a comeback after he became trapped in a huge avalanche in the season five finale. Now it seems his fate has been confrimed, with the trailer teasing huge devestation for Ubbe (Jordan Patrick Smith).

Fans will remember the last time they saw Floki in the History channel series and it didn’t look promising.

After losing his faith in the Gods, the Viking set off to find answers in an Icelandic cave.

After a while of searching, Floki finally found what he was looking for as he stumbled across a Christian symbol of a cross.

However, as the Viking fell to his knees, calling out in disbelief his screams caused a huge avalanche as he became barricaded underground. 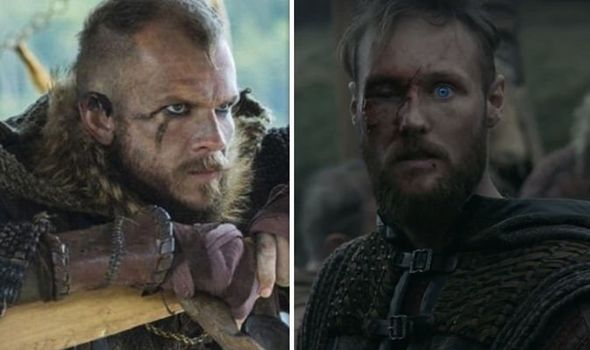 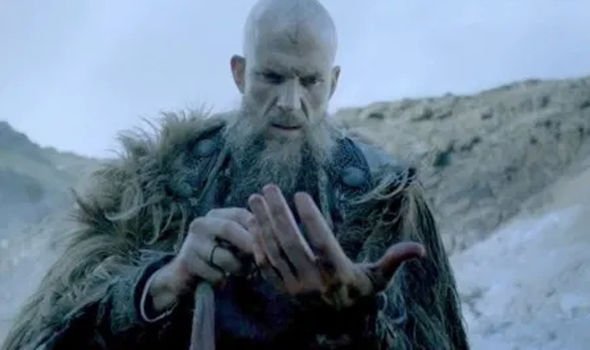 Although the avalanche would surely have sealed his fate, viewers have been hoping the Viking would somehow escape.

However, it seems the character won’t be making a comeback after the trailer revealed he won’t be found.

In the Clip, Ubbe (Jordan Patrick Smith) said: “ I want to look for Floki.”

However, in response Kjetill Flatnose (Adam Copeland) who followed the viking on his expedition explained: “you can search all you want, you won’t find him.” 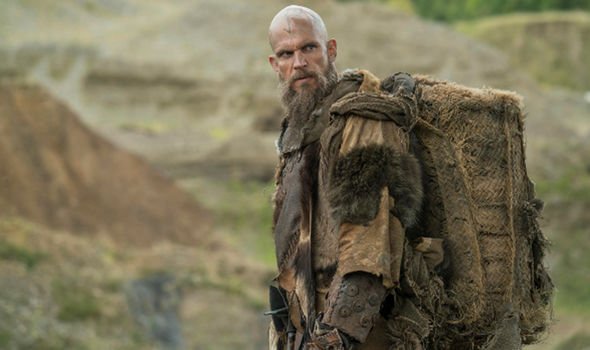 Will Ubbe be the one to recover his body?

It seems all hope is lost after the Floki star wrote a lengthy Instagram post ahead of the new season.

The post read: “Who’s ready for season six? “Floki might not have made it out of the cave but I’m as excited as the rest of you to follow the fates of all the other characters! Hail King Björn Premieres on Dec 4!”

Fans were devastated to hear the star may not have made it out alive as floods of comments poured in.

In a state of disbelief, one fan commented: “FLOKI IS ALIVE NO ONE CAN CHANGE MY MIND”

Another fan commented: “He deffo made it out the cave, don’t do that to us.

Taking to his Instagram page, the Bjorn star shared a teasing poster for the new outing.

The top of the poster read, ‘A new reign begins’ as his character posed with a sword ready to defend his new title as King.