The Scotsman, 55, wore the traditional attire from his home nation while out and about in Windsor. 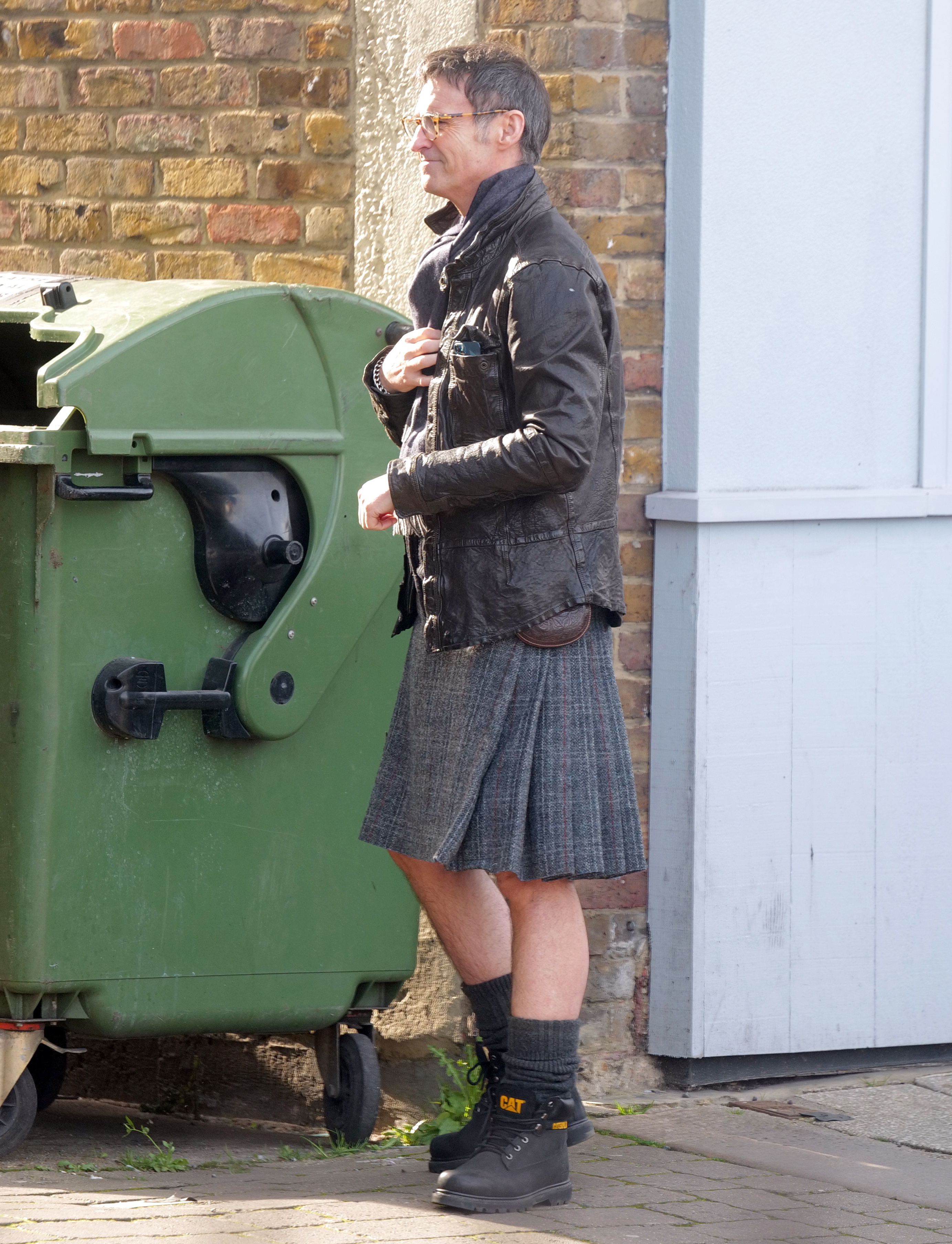 He teamed the grey item with a black leather jacket, thick socks and black CAT boots for a coordinated look.

The 80s pin-up elbow bumped a pal before climbing behind the wheel of his black Range Rover.

Marti is gearing up for the release of his new solo record Stargazer on March 26. 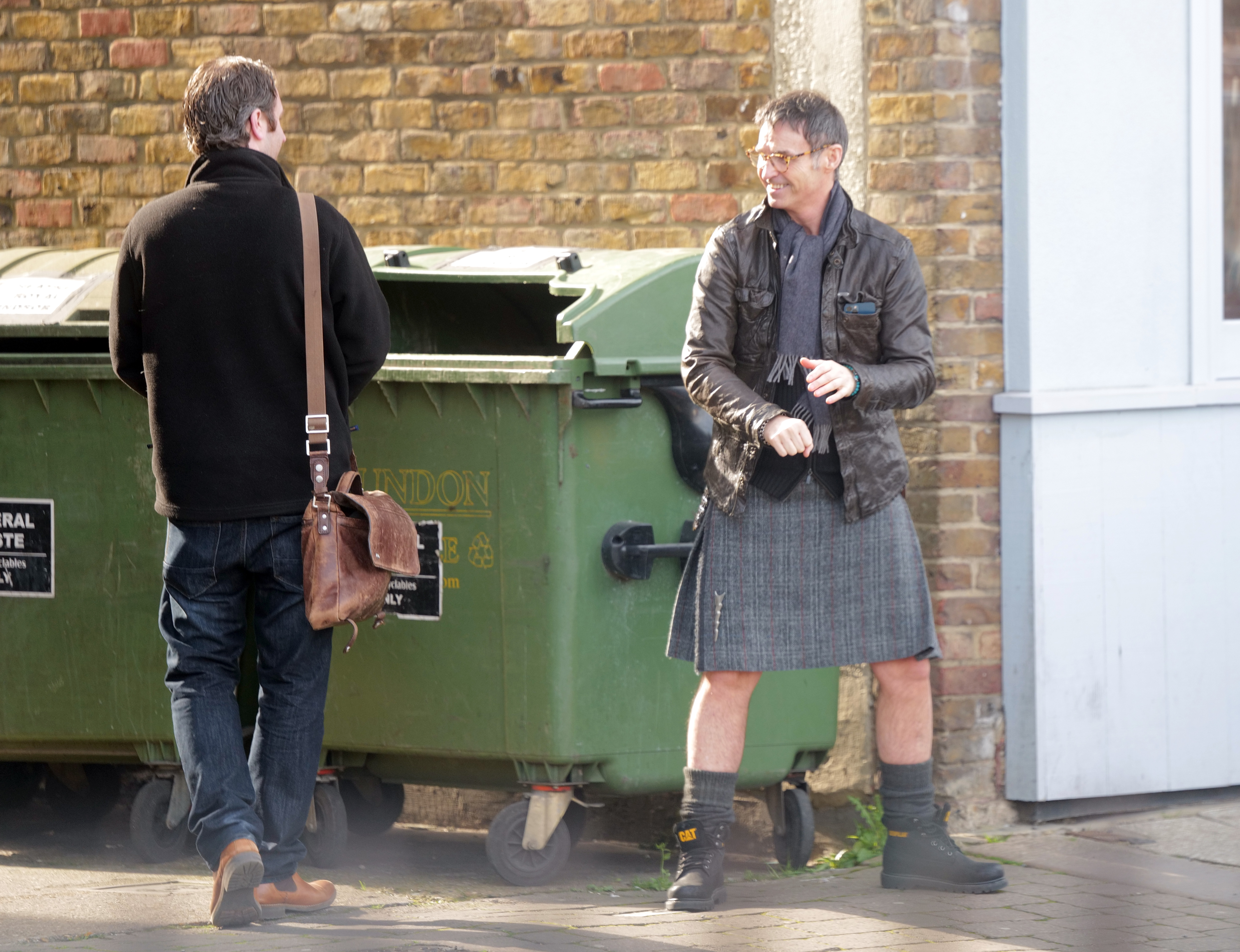 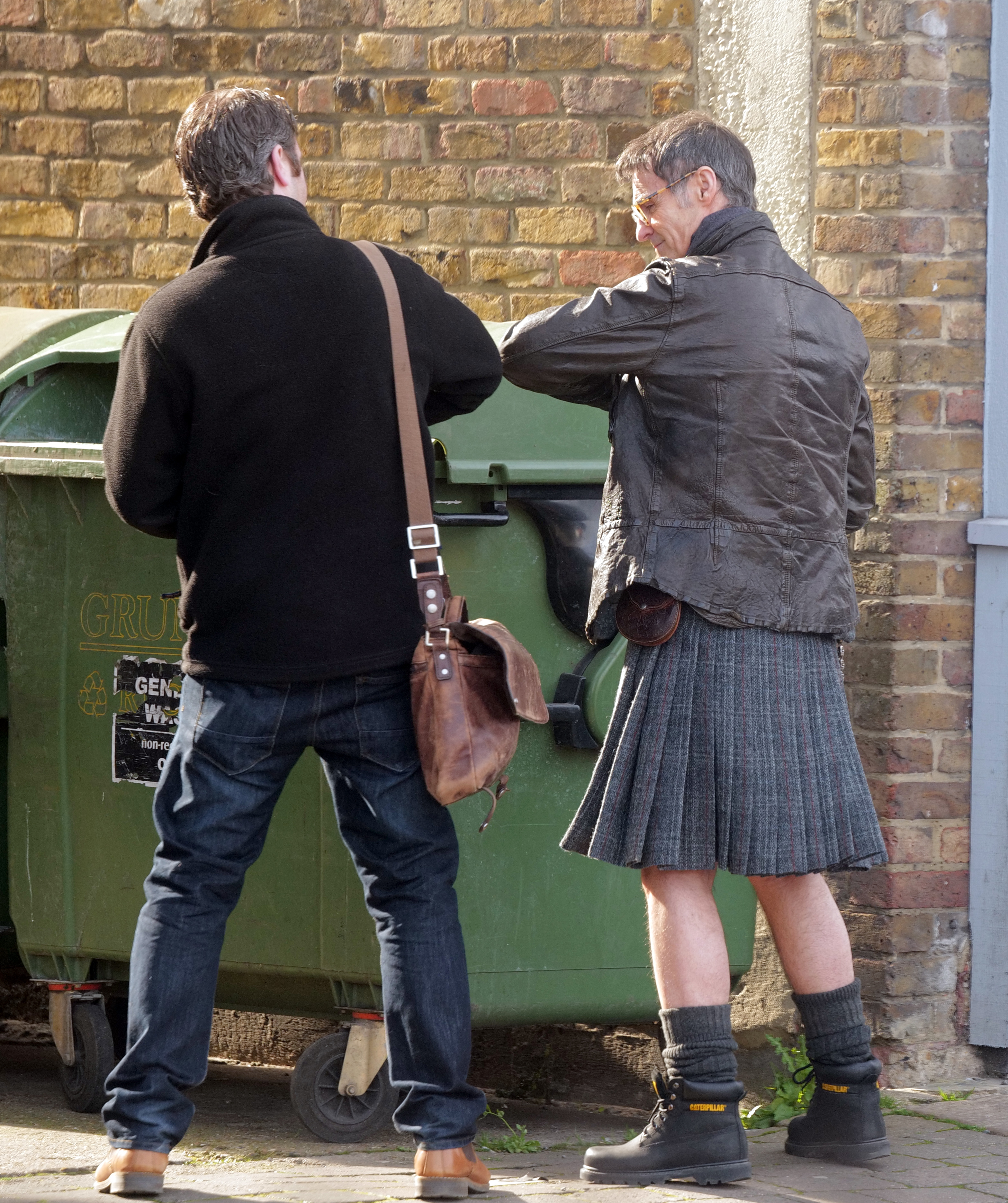 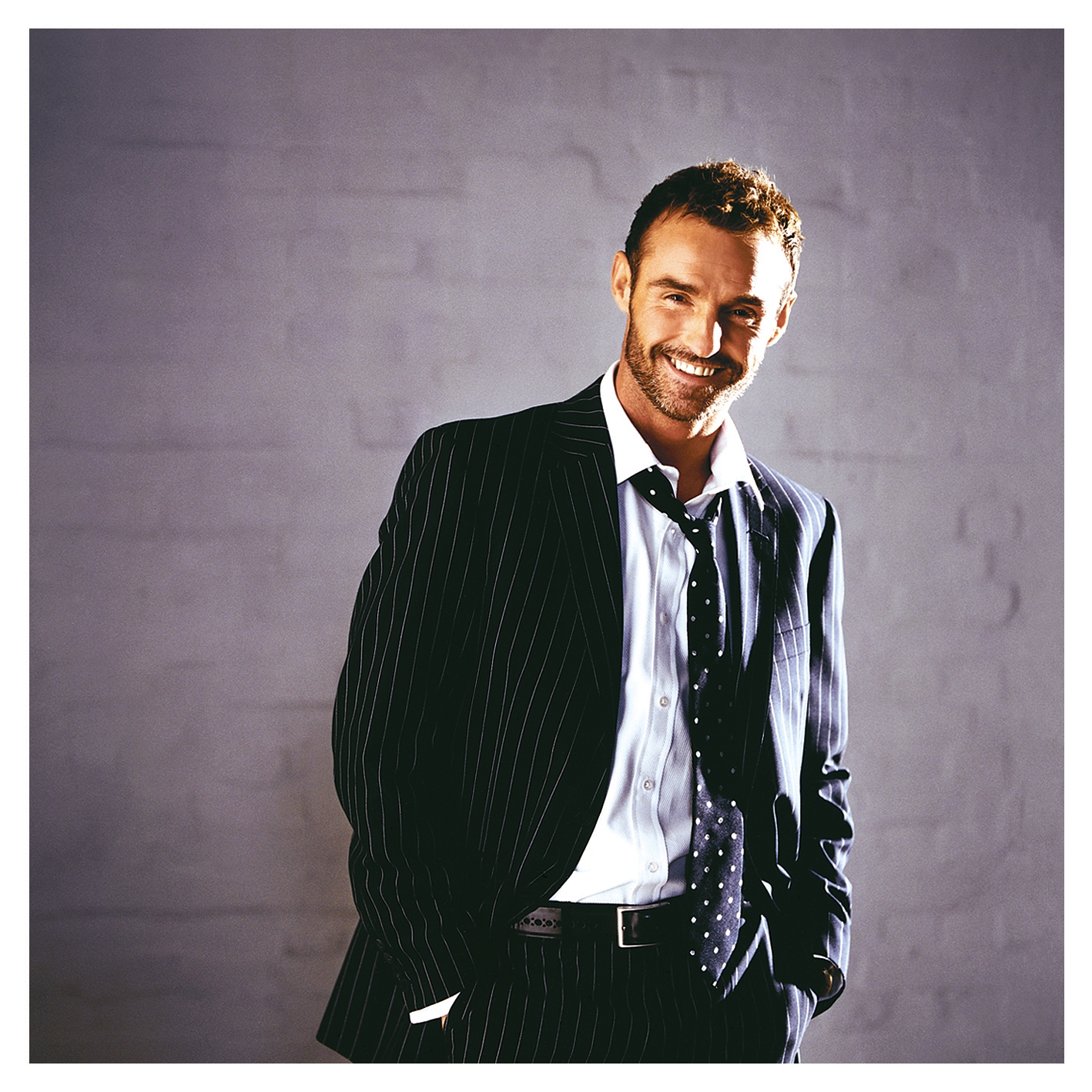 It's his first album since quitting Wet Wet Wet for a second time in 2017.

The band, which is now fronted by Liberty X's Kevin Simm, have sold 15million records.

Their biggest hit, Love Is All Around, featured in the film Four Weddings And A Funeral and spent 15 weeks at number one in 1994. 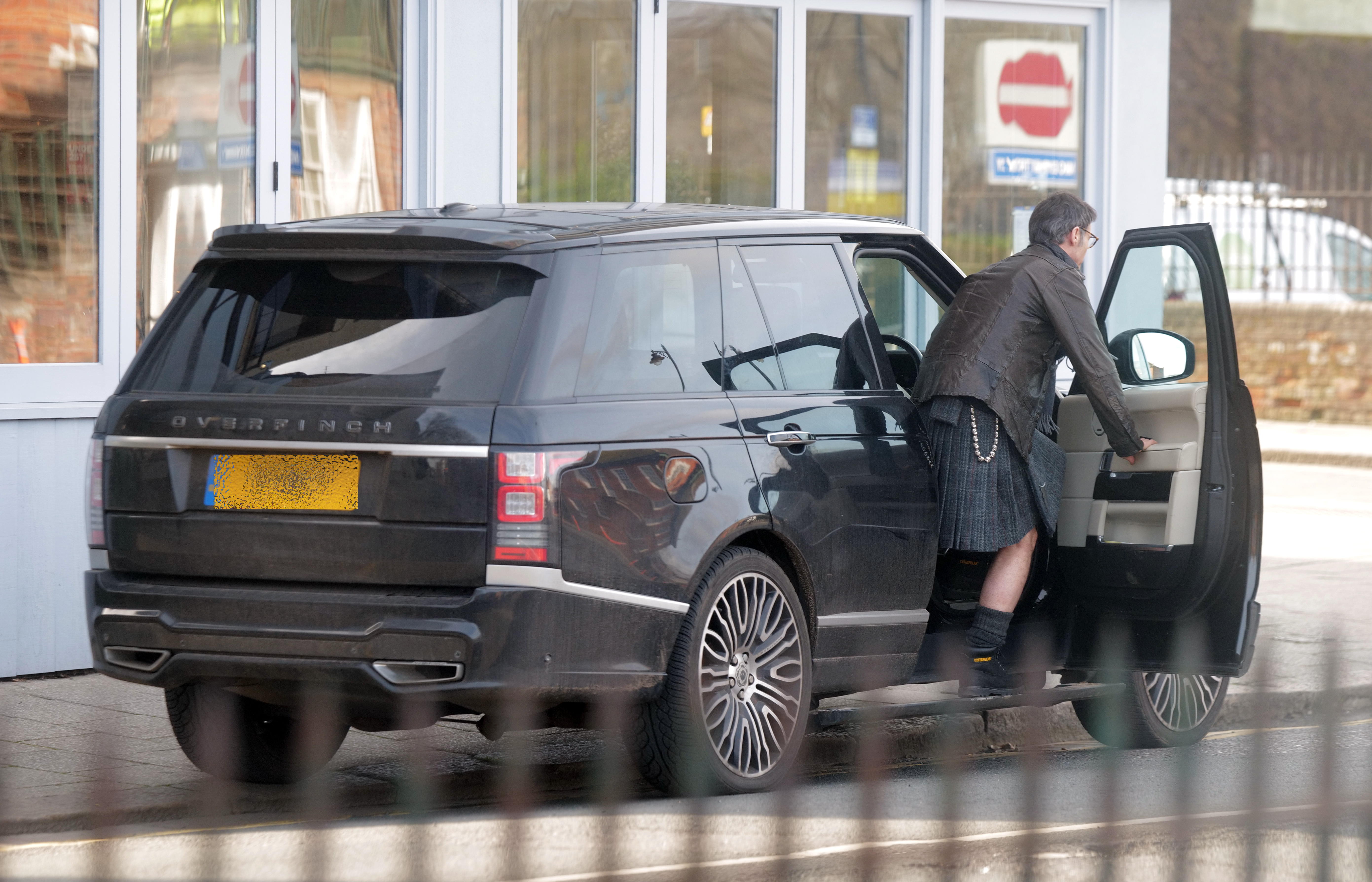 Marti formed the group In 1982 with friends Tommy Cunningham, Graeme Clark and Neil Mitchell, although their name back then was Vortex Motion.

This was subsequently changed to Wet Wet Wet, a title taken from the Scritti Politti song, "Gettin, Havin' and Holdin'".

Guitarist Graeme hasn't spoken to his old pal since he left the band but still holds him in high regard.