What does Endeavour mean? Definition explained

ITV1 DETECTIVE drama Endeavour is back for an eighth installment on September 12, 2021.

But ahead of its' premiere, fans have been left wondering why the hit show is called Endeavour – and what the word itself means. Below, we explain everything… 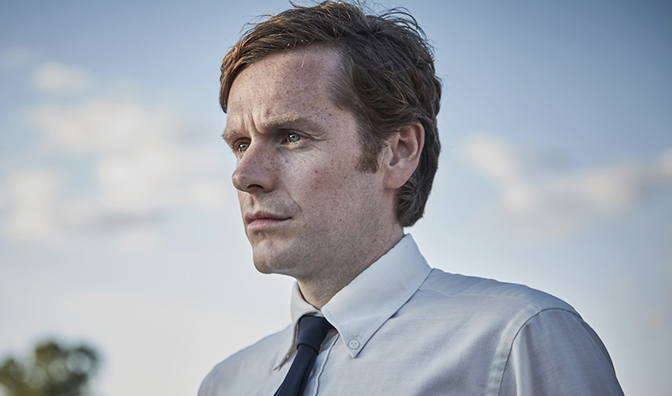 What does endeavour mean?

According to the Cambridge English Dictionary, the definition of endeavour is: "to try to do something".

Meanwhile, "an endeavour" is defined as "an attempt to do something".

Synonyms of endeavour include attempt, strive, try, battle and seek.

Why is the ITV drama called Endeavour?

ITV's Endeavour is a prequel to the classic series Inspector Morse, which ran from 1987 to 2000.

The events of Endeavour take place from 1965 to 1971 (so far) and, like Inspector Morse, it's set primarily in Oxford.

It follows a younger Inspector Morse, played by 41-year-old Vigil star Shaun Evans, as he begins his career fighting crime at the Oxford City Police department.

Series eight is set to premiere on Sunday, 12 September at 8pm on ITV and is made up of three episodes filmed in early 2021.

The prequel is called Endeavour as it is actually the legendary Morse's christian name.

And it was clearly chosen as it suits him so well. 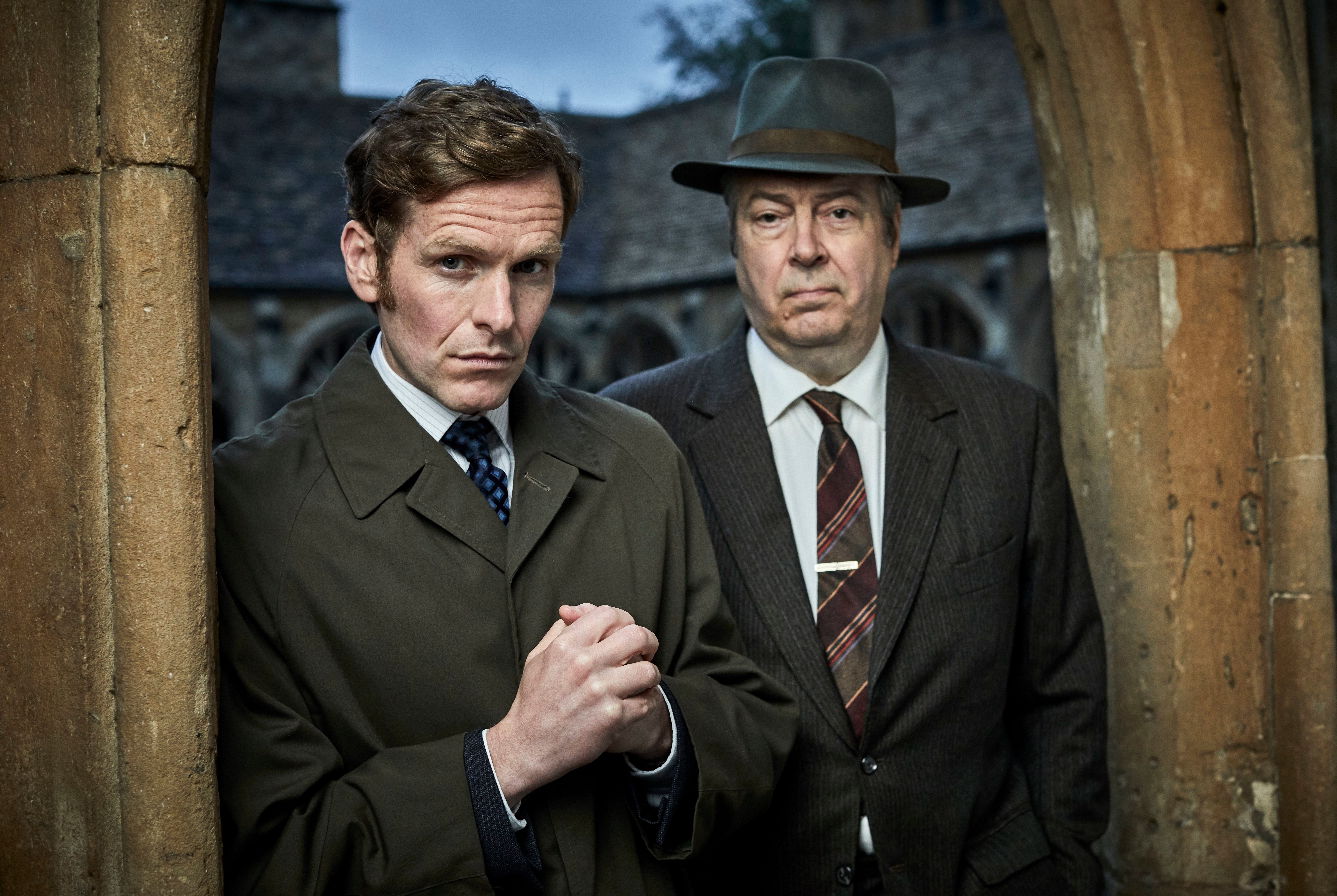 In the series he is a young and ambitious wannabe detective who struggles (and endeavours) to make a name for himself on the force.

It's also a reference to an earlier TV film based on the life of Inspector Morse, also titled Endeavour – which the new show does occasionally reference.

As you might expect, Inspector Morse's journey to become a widely respected Detective is not without its' difficulties – so far in the series, he's averted a disaster at a nuclear power plant, been arrested by a rival force and been caught up in an incredibly dangerous shoot-out.