Home » TV & Movies » What happened to Hetty on NCIS: Los Angeles, where is Linda Hunt?

What happened to Hetty on NCIS: Los Angeles, where is Linda Hunt? 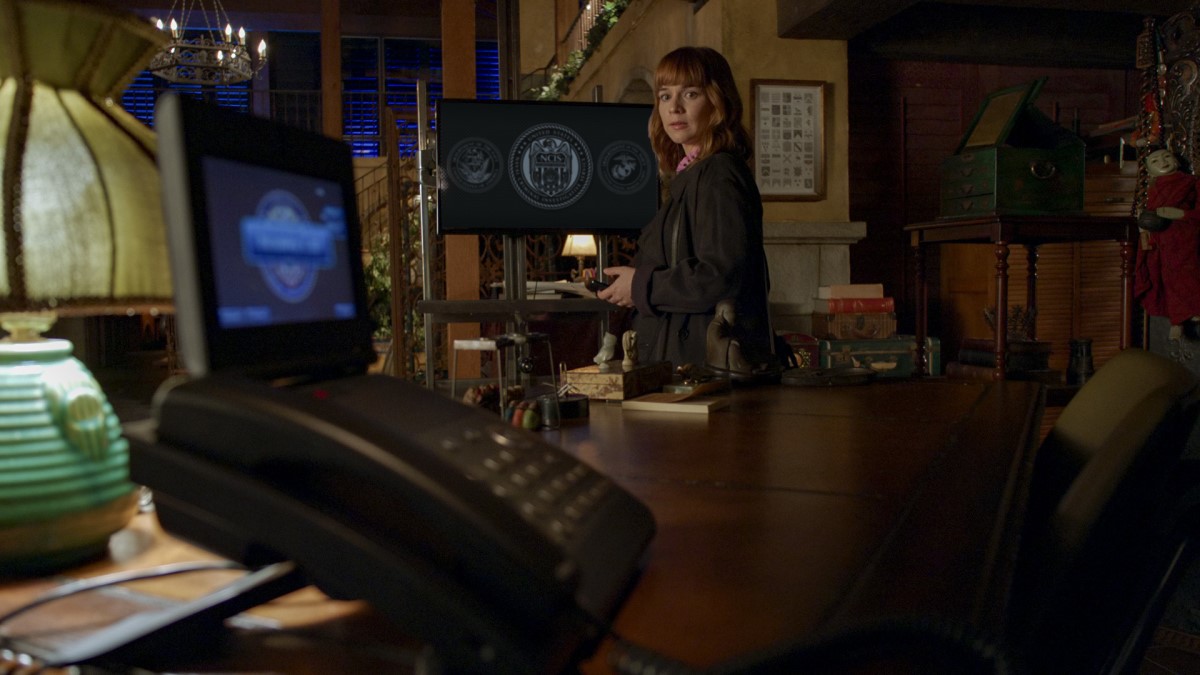 Hetty Lange was absent for much of the NCIS: Los Angeles season premiere, so any viewers tuning in late may have completely missed her brief appearance.

Hetty is played by actress Linda Hunt and has been the glue holding the show together through almost 12 seasons now.

Anytime that Hetty is absent from an episode or two, there are murmurs about the writers getting rid of the character and fans seem to get worried about Hunt herself.

During Season 10, Hetty was absent from a long stretch of episodes after Hunt was in a car accident. As Hunt recovered, the show had to go on, but it was written in a way to hint that Hetty has important business to attend to.

It seems that this is happening again in Season 12. During the season premiere, Hetty called into the offices, where Nell (Renée Felice Smith) answered the phone. It turned out that Nell had been asked to come in, but that she thought it was for a one-on-one meeting with Hetty.

Toward the end of Season 11, Nell basically quit the team, finding that she no longer had the love for the job that she felt was necessary to keep going. Hetty asked her to use the vacation time that she had saved up and to put off officially quitting. That led right into the Season 12 premiere.

Hetty calls in to speak with Nell

“I’m so sorry to hear about your mother’s passing, Miss Jones, and I want to apologize for calling you so late, but I need a favor,” Hetty said to really get the conversation started with Nell.

Before Nell can thoroughly protest and while she is noting that she no longer works there, Hetty cuts into the conversation and gets to the point of her call.

“I know, dear. But the team needs someone to run point on this. I’ve got to go. I’ll check in when I can. Good luck,” Hetty says right before disconnecting the call that seems to be coming from a war zone.

For the rest of NCIS: Los Angeles Season 12, Episode 1, Nell is running the point as the team tries to track down a missing Russian plane that has entered U.S. airspace. We don’t hear from Hetty again, but they do reference why Eric Beale (Barrett Foa) is also absent.

What happened to Hetty on NCIS: Los Angeles?

That opening scene ran so early that viewers tuning in late due to the odd start time may have completely missed it. It led to the understandable question (that continues) about what happened to Hetty.

In regard to the filming of the NCIS: Los Angeles Season 12 episodes, a lot of safety precautions had to be put into place. Filming a show during a pandemic is really difficult, and 75-year-old actress Linda Hunt falls into the at-risk demographic. As such, the show is trying to be very careful with her and limiting her interaction with other people.

For now, we will likely continue to see Hetty Lange from a distance, where she can call in and give advice, all while carrying out a secret mission that will be explained later in the season. It also gives Nell a chance to show what she can do if she eventually does need to take over the NCIS: LA team.

All of this to say that fewer scenes will feature Linda Hunt in them, but at least it will be even more exciting when she can take part in extended filming later in Season 12 (we hope). We also hope that it doesn’t eventually lead to a shocking episode where Hetty gets killed off, as that’s something the NCIS family of shows has become known for doing.