Home » TV & Movies » What is 1nonly's song Ash Kaashh about?

RAPPER and music producer 1nonly has released a song about model and influencer Ash Kaashh.

We take a look at what the song actually means and what other songs he has released. 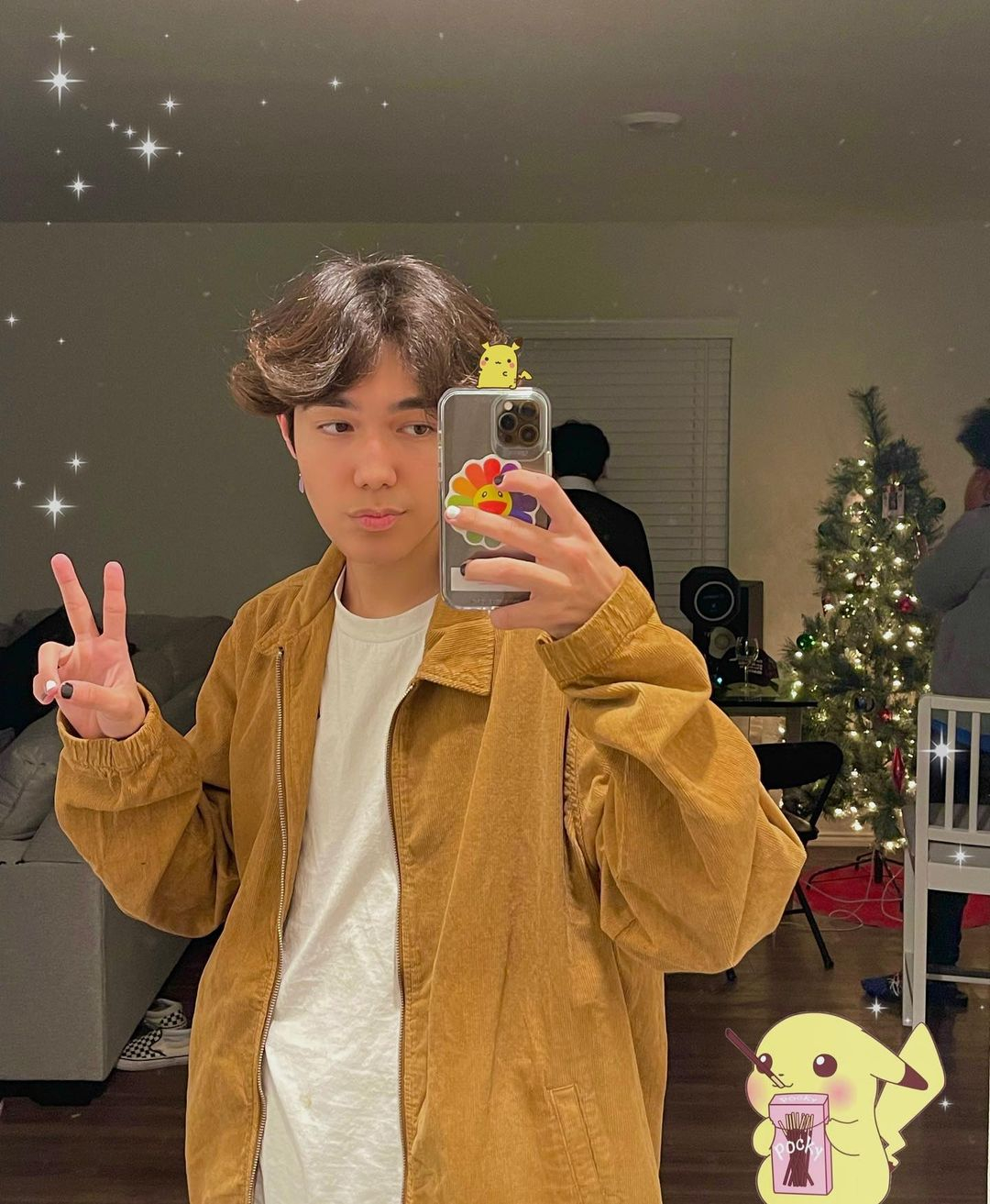 The rapper's song is mainly about money and sex.

He flexes his wealth by talking about his “whip” and rolex which are his “drip”.

1nonly refers to OnlyFans model and Influencer Ash Kaashh throughout the song.

One of the most prominent lines in the song says: “She like Ash Kaashh, only the tip”

The song, refers to an allegedly leaked sex tape of Ash Kaashh, and has racked up more than 11 million views on YouTube. 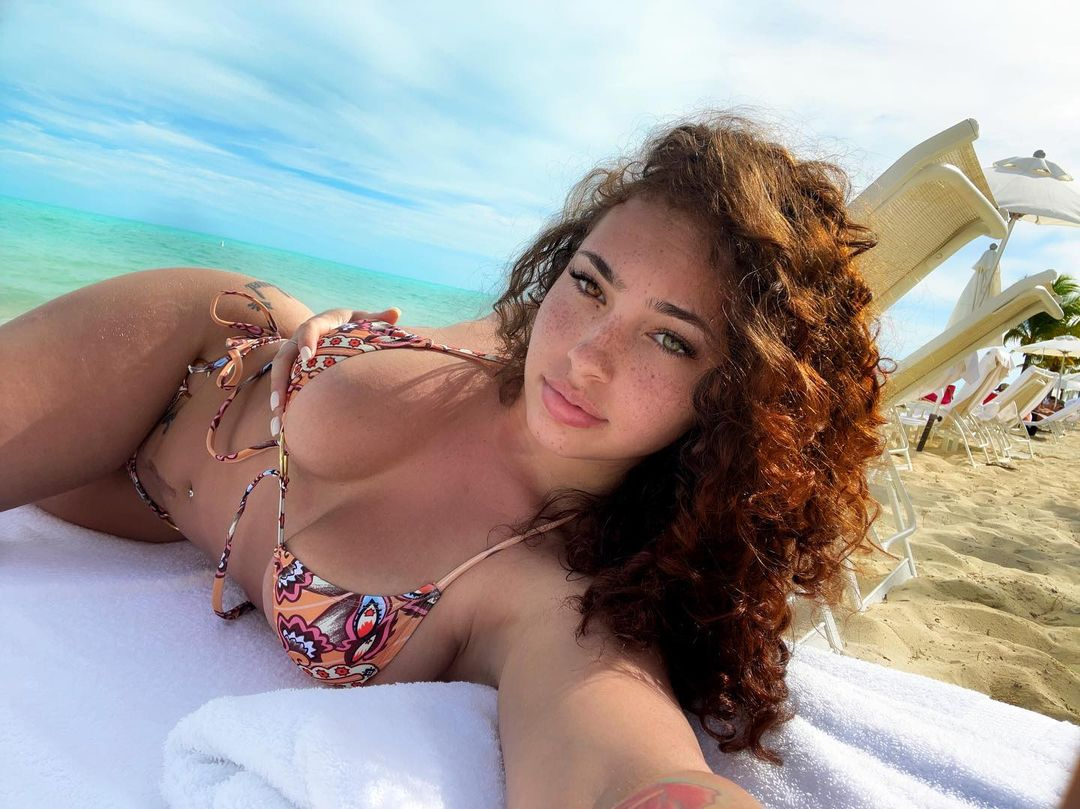 He is a rapper and music producer who started YouTube in April 2019.

As of January 2022, he has over 300 thousand followers on his YouTube.

He also posts on his Tik Tok account short clips of his latest projects where he has nearly 400 thousand followers.

The young rapper hasn’t revealed his age to his fans yet, but most assume he is late teens to early twenties.

What other songs has 1nonly done?

The Rapper is best known for songs such as "Bunny Girl," "Lovely" and "Shakira!."

His music videos have more than 156 million total views on his official YouTube channel.

His "Bunny Girl" music video was viewed more than 100,000 times in under a week.

According to Spotify, 1nonly has over 4.5 million listeners a month.

His most popular song being "Stay With Me" with over 100 million listens.

Next is "Bunny Girl" with 46 million and "Shakira!" with 36 million listens.