Home » TV & Movies » What is Colton Underwood's net worth?

What is Colton Underwood's net worth?

Coming Out Colton, unravels the reality star's near engagement on the Bachelor and his coming out process. 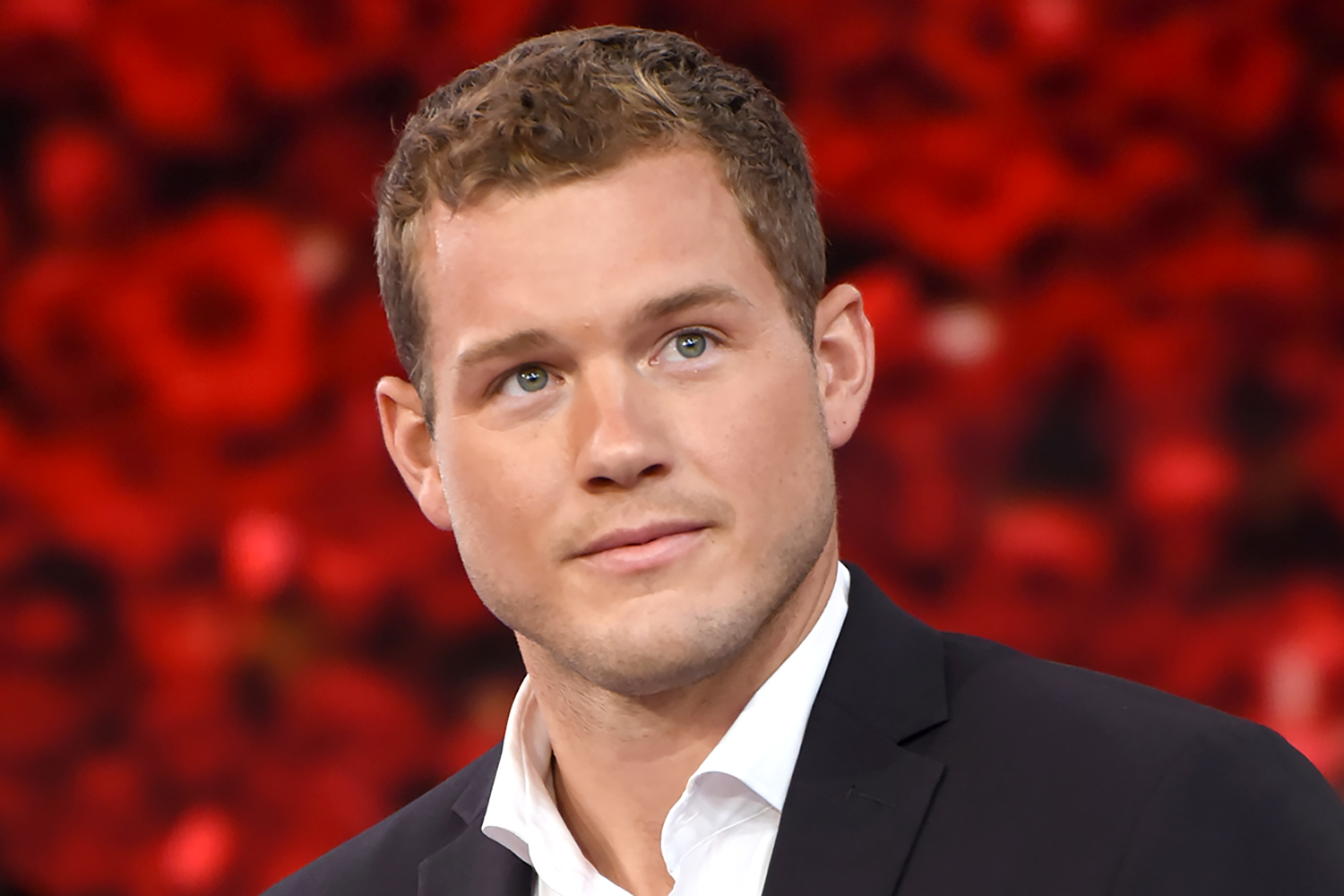 Who is Colton Underwood and what is his net worth?

Colton is worth nearly $1million, according to Celebrity Net Worth.

At 29 years old, he is known for being a former NFL player for the practice squad for the Oakland Raiders and Philadelphia Eagles and a reality tv star for the franchise the Bachelor and Bachelorette.

His debut on television was on the 14th season of The Bachelorette, before being named the Bachelor for the franchise's 23rd season.

Did Colton Underwood come out as gay?

Colton came out as gay on Good Morning America and his new series, Coming Out Colton, is about his journey to embracing life as a member of the LGBTQ community.

He recalls feeling bad for not coming out sooner and for almost marrying Cassie Randolph on the Bachelor.

"I’m sad that it even got to that point to where that had to be my wake-up call and me affecting other people in my life was sort of the moment that I realized I had to come out," he said. 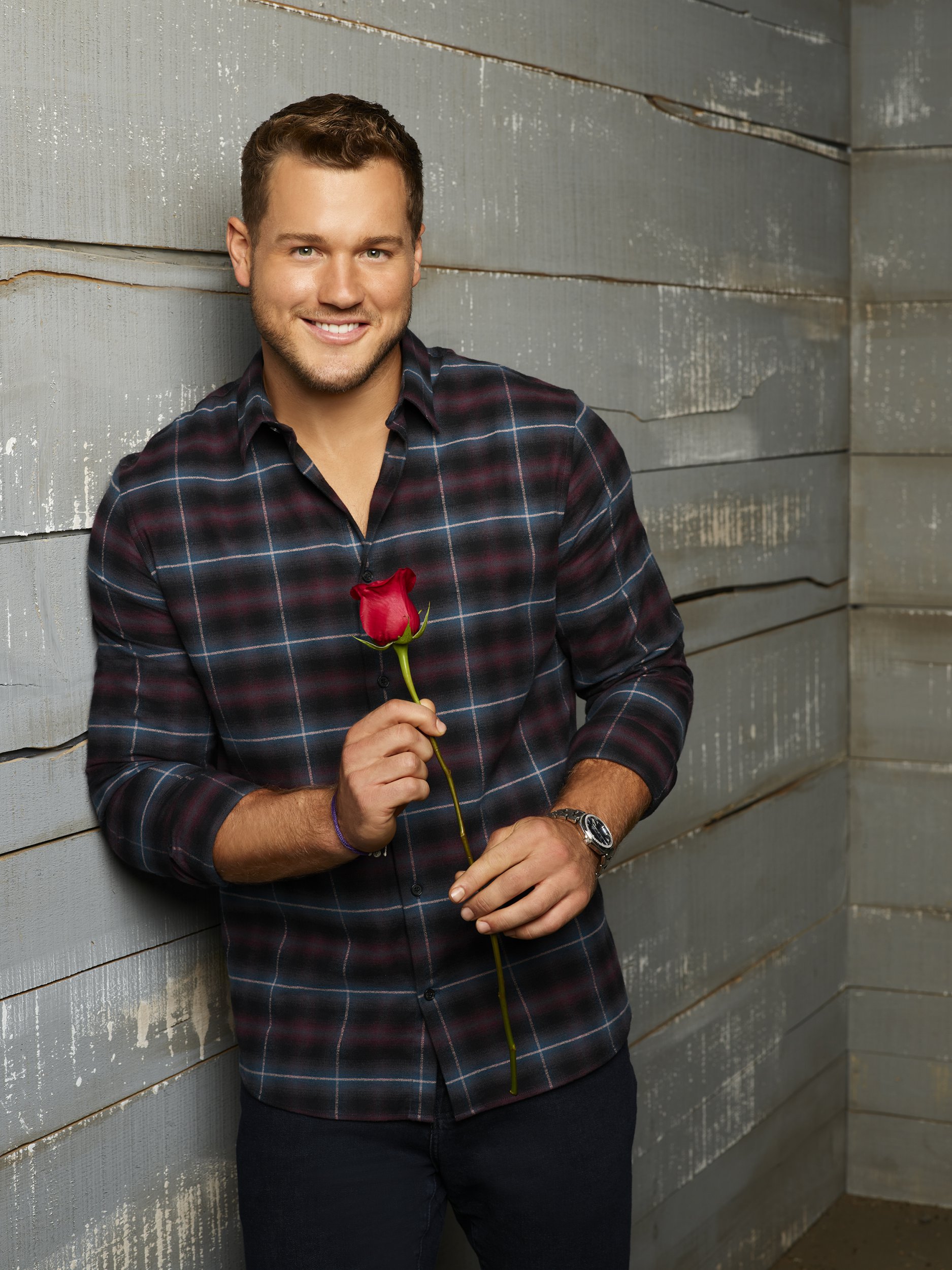