Home » What is Marilyn Manson's net worth?

What is Marilyn Manson's net worth?

MARILYN Manson has recently been in the news for an arrest warrant issued in New Hampshire.

Marilyn Manson is a musical artist best known for his is controversial stage personality and image. 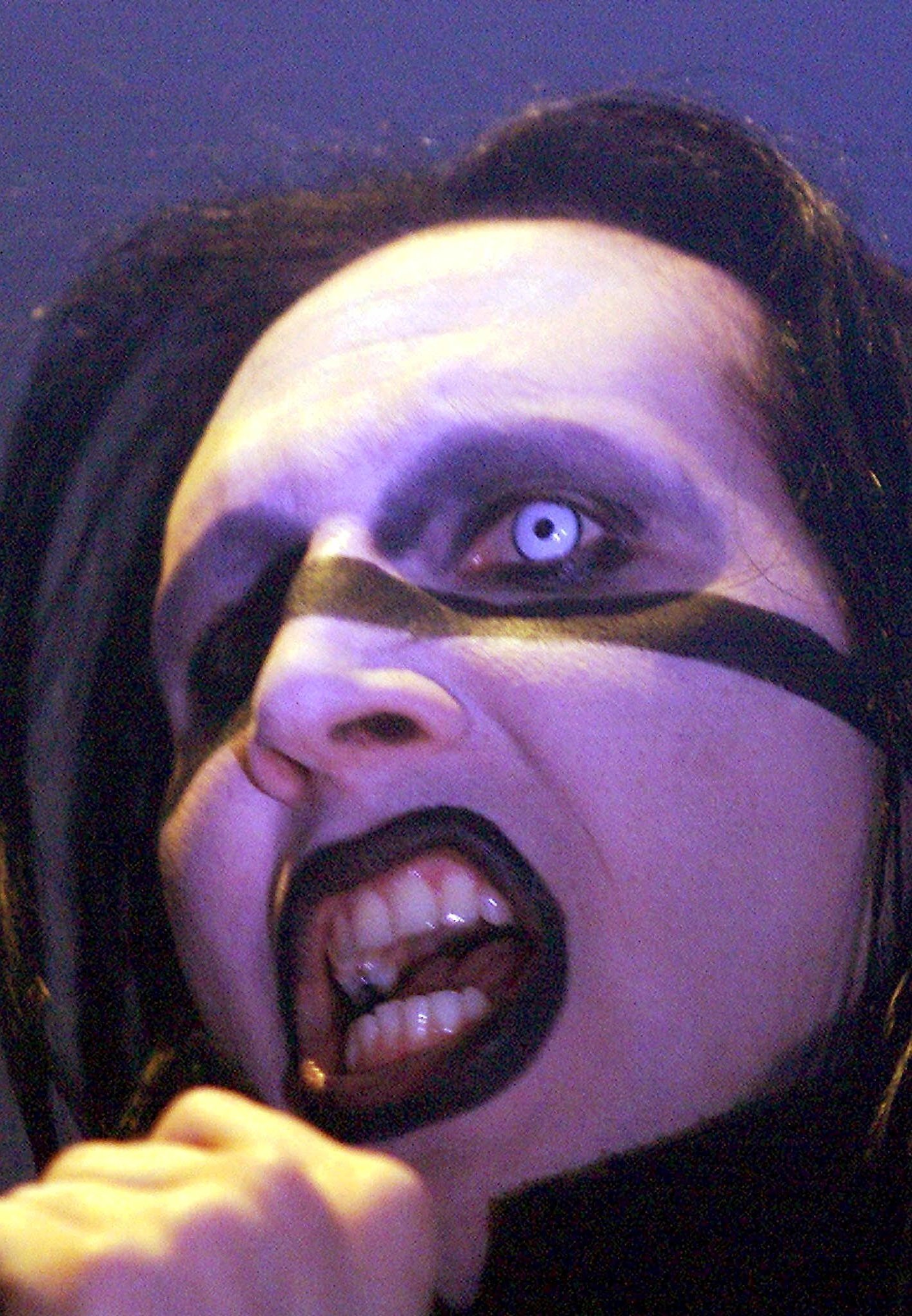 What is Marilyn Manson's net worth?

Marilyn Manson's, who's real name is Brian Hugh Warner, reported net worth for 2021 is around $10million.

As a recording artist, three of his albums have gone platinum, while two have earned gold status.

In the 90's, Manson was received as controversial by many for his perceived negative influence on kids. 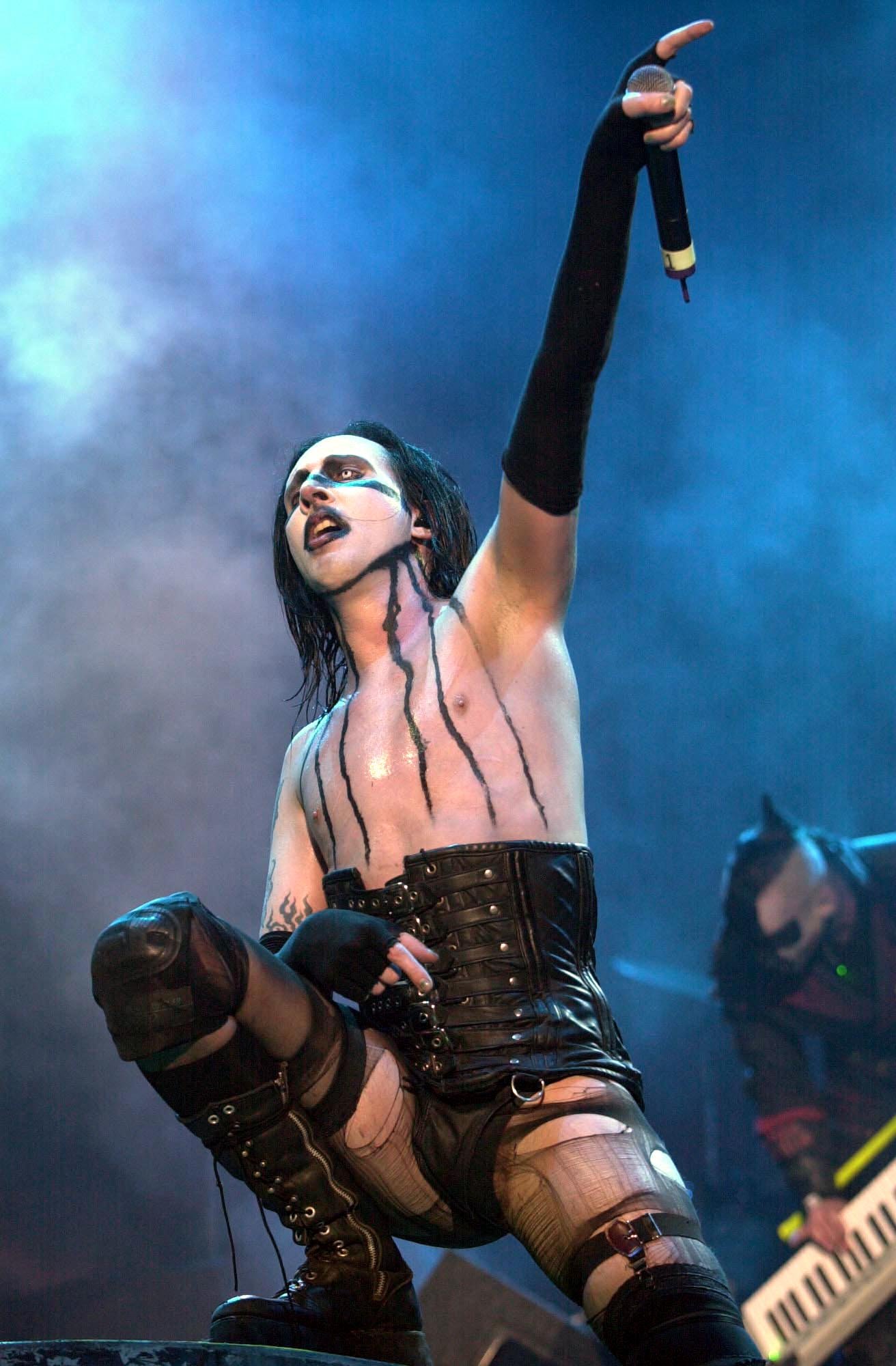 The inspiration for his type of music came at a young age when he was enrolled in Christian School.

At school where he was told by his teachers some music was ungodly and blasphemous.

It was this music that he decided to listen to, and subsequently fall in love with it.

It was this type of ungodly and blasphemous music that led to Marilyn Manson's popularity. 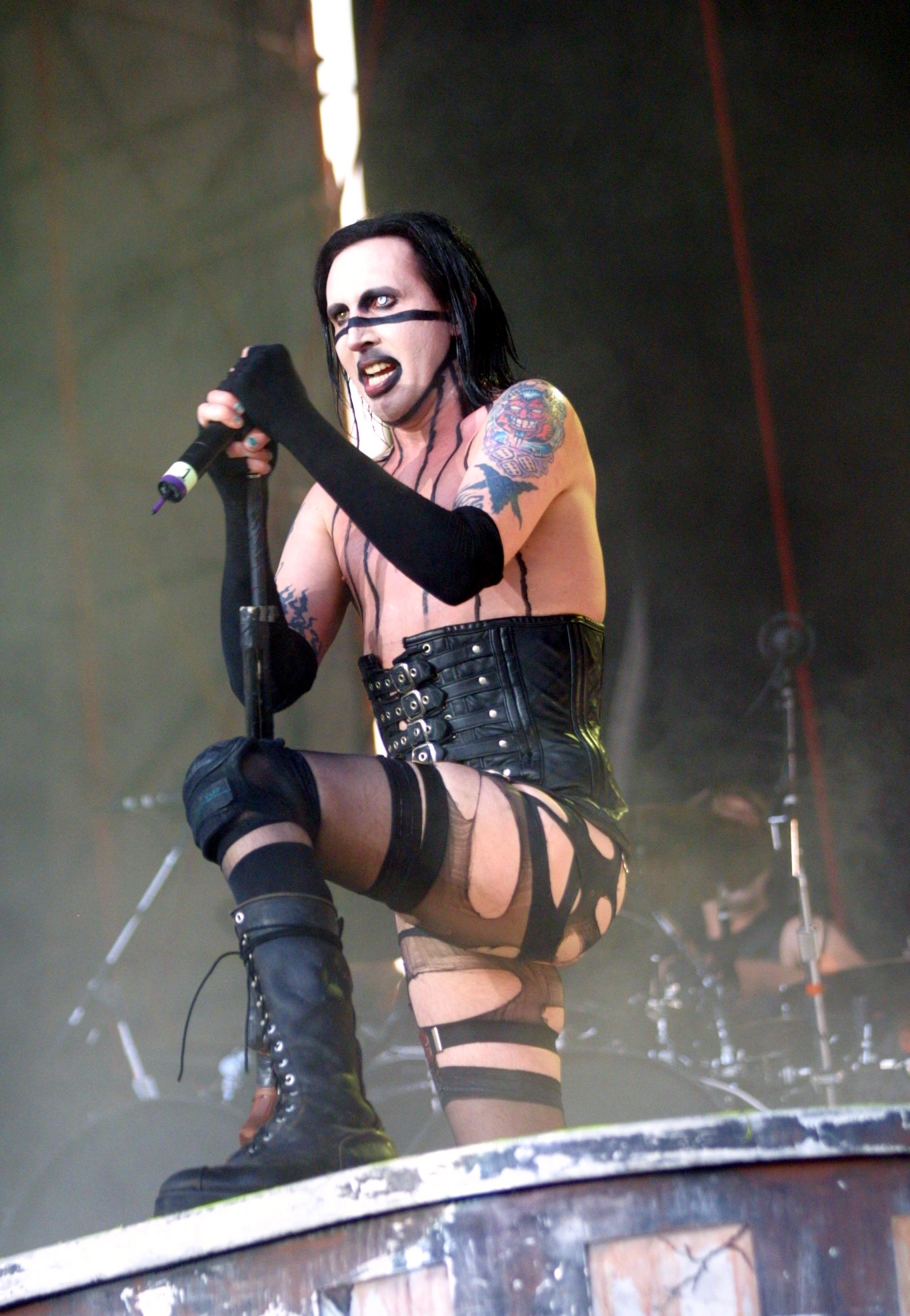 In fact, it was because of his music that led to Marilyn Manson being banned from some music clubs.

That didn't stop him from reaching massive level of success with his first two albums.

The success Marilyn Manson garnered however didn't come without controversy.

One republican senator called Manson's music full of nihilism and how his music was the reason that the fate of all human civilization was at stake. 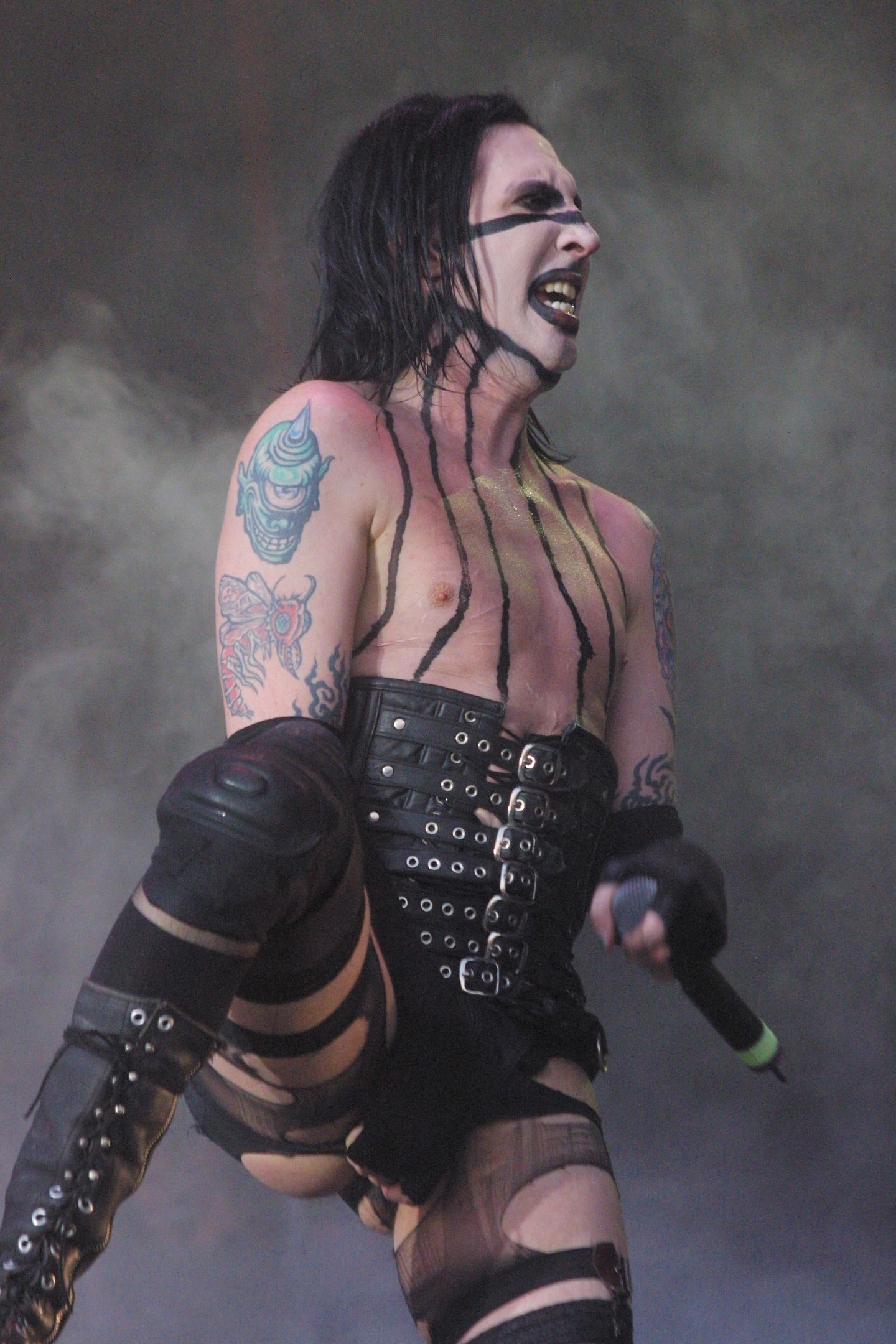 Like lots of musical acts, there was a lot of tension within the band as their career went on.

Specifically after their second album, Antichrist Superstar, heavy drug use created tensions within the band.

The tensions accelerated so highly that one founding member ended up quitting the band.

There was even a congressional hearing held after one fan of Manson's committed suicide.

Mason currently has an arrest warrant out in New Hampshire for assault.