Home » What Victoria Paul Has Been Up To Since The Bachelor

What Victoria Paul Has Been Up To Since The Bachelor

Contestants on “The Bachelor” and “The Bachelorette” may come and go, but some end up building full-fledged careers following their time on the show. Just look at alums like Nick Viall, Ashley Iaconetti, and Kaitlyn Bristowe, who all found fame after their respective seasons. There’s also Wells Adams, who may not have found love on “The Bachelorette,” but he met his fiancee, “Modern Family” actor Sarah Hyland, after he appeared on JoJo Fletcher’s season.

Simply put, there’s a reason why Bachelor Nation is so adamant on contestants being there “for the right reasons” because chances are if someone signs up to the show, they’ll end up famous-ish. This doesn’t happen for everyone, but if you’re a fan-favorite with a knack for social media, it’s a possibility. Victoria Paul, who appeared on Peter Weber’s season of “The Bachelor” in 2020, is a perfect example of this. She’s was likeable and made it quite far on the reality series. Following the show, the pageant queen/nurse went on to become a successful social media influencer.

Scroll ahead to find out what Victoria has been up to, and why she’s not done with “The Bachelor” franchise just yet. 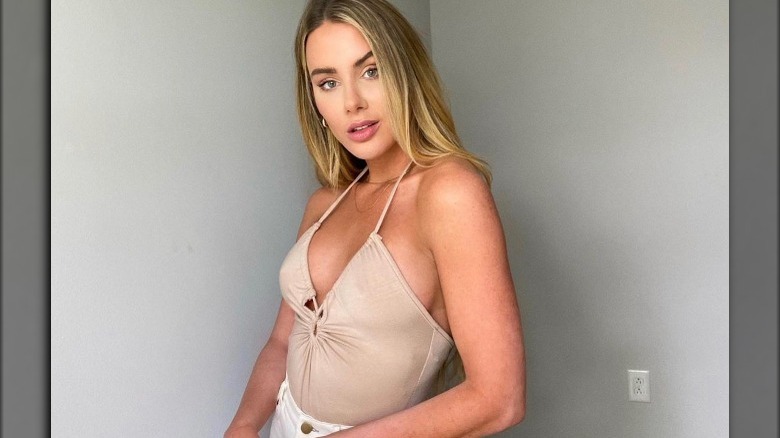 Just like so many other Bachelor Nation stars, Victoria Paul makes a lot of money posting on social media. Based on her Instagram, she’s collaborated with brands like Revolve, Bondi Boost, and WearMe Pro Eyewear. But aside from promoting products, Victoria uses her platform for good as well. In an Instagram Story posted in July, she told her followers: “I really get caught up in selling these beauty products and promoting these brands, but what am I doing other than being an influencer to really make an impact? I know my calling is to do that. I’m really working through that today.”

Since then, she’s also shared posts about body positivity and self-acceptance to encourage people to practice self-love. She wrote, “What if we were less concerned with shape of our bodies and more of the condition of our hearts? what if we could own our faults, flaws, and failures without fear?” Victoria added, “I hope as you scroll through your timeline that you’ll find beauty in others without questioning your own.” 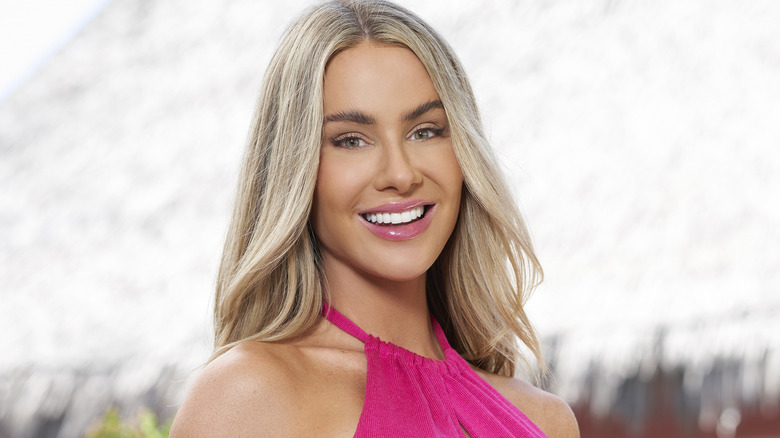 Despite not finding love on “The Bachelor,” Victoria Paul plans to give the reality series another shot when she appears on “Bachelor in Paradise,” which premieres on August 16 on ABC. After all, couples like Jade Roper and Tanner Tolbert are proof that the process works. It’s unclear whether she’ll connect with anyone, but she will join other faves like Joe Amabile and Kelsey Weir, per Entertainment Weekly. One thing’s for sure: Victoria will surely be her true self since she’s proven she’s as real as it gets off-camera. Just one month before the “Bachelor in Paradise” premieres, she called out producers for photoshopping her official cast photo (see above).

“what filter is this @bachelorinparadise ????” she captioned the shot. She also shared multiple unfiltered, makeup free snaps the same fuchsia mini dress to show fans just how edited her cast photo was in comparison. In the comments, she was praised for being so transparent.