Home » TV & Movies » What will happen to Leo from Corrie?

What will happen to Leo from Corrie? 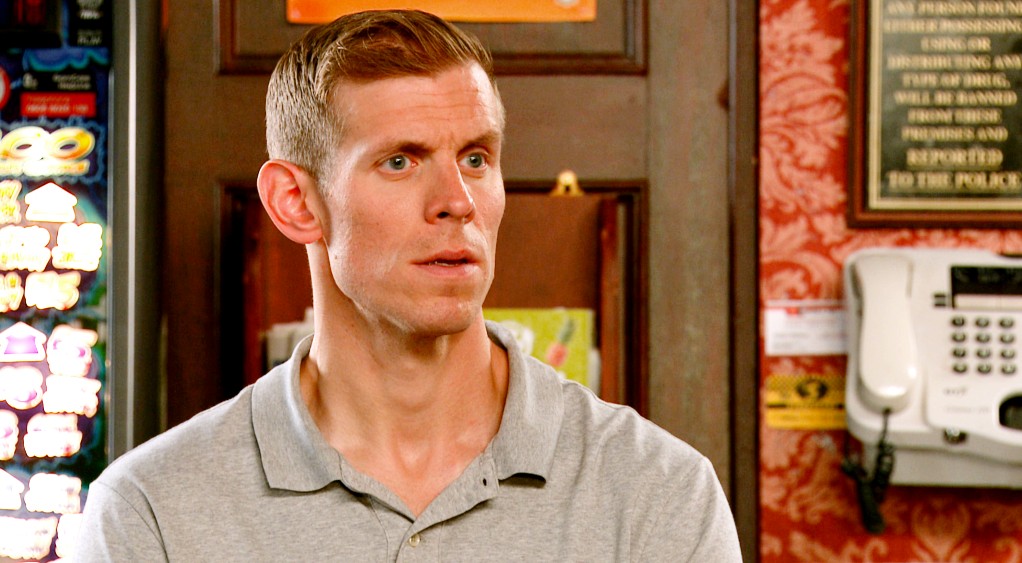 The course of true love never did run smooth – and things get even less smooth when you factor in Coronation Street.

While Jenny clearly wants to be with Leo, the age gap and passionate kiss with Stephen has complicated things.

With Leo set to leave, will the pair get a happily ever after together?

What happens to Leo in Corrie?

It has been confirmed that Leo really is leaving the cobbles for Canada.

To recap, Leo and Jenny found themselves engaged and set to leave for Canada together.

But things have been rocky. From age gaps to frustrations leading to illicit kisses with Stephen, Jenny has already had some doubts.

And she’s set to be left looking jilted as Leo jets off to Canada without as much as a goodbye.

Jenny is left feeling that the split was almost inevitable, as Sally Ann Matthews explains, ‘He’s made his decision. He’s gone. He obviously didn’t forgive you for snogging Stephen, so get over it.

‘Even if you found him and tracked him down in Canada he’s not gonna come back. So you might as well just get over it.’

In the aftermath of Leo’s exit, a rejected Jenny is feeling vulnerable, questioning if her and Leo were ever really meant for one another.

Trouble is the right word for it – she’s finding herself drawn back to the villainous Stephen.

For a refresher, Corrie bosses have previously described Stephen as such: ‘Desperate is the word, and he will continue to get more and more desperate and more and more dark as the story unfolds.’

‘Mischievous is probably too light a term, but certainly Machiavellian may be a stronger word. I think he’s just brought such an injection of otherness into the show.’

Stephen and Leo have already come to blows a few times, and things haven’t ended just yet.

Leo will catch Stephen admitting to preparing to commit a crime in broad daylight during tonight’s episode, revealing his successful life is all a sham and he plans to oust his own mother out of her house.

So, Stephen doing something to Leo isn’t out of the realm of possibility. But will he? Or will Leo really make it to the snowy idyll of Canada?

Viewers will have to tune in to find out…