When does Below Deck return in 2020? Captain Lee teases Season 8 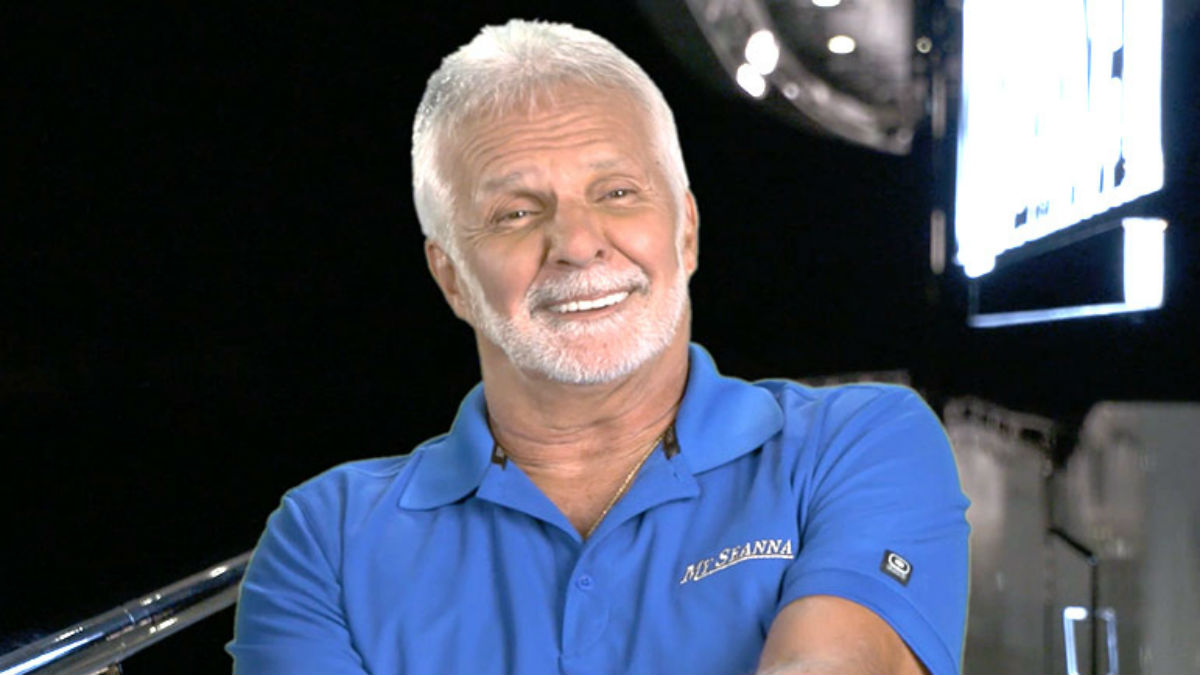 When does Below Deck return in 2020? Fans are asking that question after Captain Lee Rosbach teased Season 8 of the hit Bravo show.

The current season of Below Deck Mediterranean has been one for the books. Viewers have been entertained and outraged with the actions of The Wellington crew, but the season is winding down.

There are a handful of episodes left in Below Deck Med Season 5, which means fans are asking about the next season of Below Deck.

Season 7 of Below Deck was a doozy and full of bru crew drama. It was also the last one featuring Kate Chastain as a chief stew.

Last week, a fan used Twitter to ask Captain Lee if Below Deck was returning for Season 8. The captain played coy and responded, “I hope so.”

While the captain was having some fun, fans should remember that the Bravo show has already been filmed. A casting call for the reality TV show went out in November 2019. Plus, in March, it was reported that Below Deck had to cut filming the new season short due to the coronavirus pandemic.

Captain Lee has said he will miss having his pal Kate with him on the new season. According to Bravo’s Vice President of Current Production Pamela Gimenez, though, the open chief stew position was filled by a familiar face.

Bravo has yet to announce a premiere date or release a trailer for Below Deck Season 8. The lack of news from the network doesn’t mean the show is not happening.

A trailer and cast for each new season of all the Below Deck franchises usually arrive about a month or six weeks before the current installment ends. Below Deck Med Season 5 information didn’t drop until mid-April, as Below Deck Sailing Yacht was winding down its inaugural season.

If Bravo follows the same format, an announcement about the upcoming season of Below Deck should be happening any day now.

8 Episodes. 3 Charters. 1 New 2nd Stew. Who do YOU think will be joining the crew to finish out this season of #BelowDeckMed?

Below Deck Med is slated to air the season finale in mid-October, which means Below Deck should premiere the following week.

Even if there is a reunion show, Season 8 of Below Deck should immediately follow the current season of Below Deck Mediterranean.

There is a slight chance that Bravo is holding back the new season of Captain Lee and crew due to the coronavirus pandemic. Filming any of the Below Deck installments could present a challenge thanks to the travel restrictions amid the current health climate.

Bravo could also hold back the show for content purposes.

Bravo is keeping quiet regarding Season 8 of Below Deck. Fans shouldn’t worry, though, because the show is not going anywhere. It is a hit for the network, so stay tuned.

Below Deck Mediterranean airs Mondays at 9/8c on Bravo.