Home » TV & Movies » When does Shop Well For Less start on BBC1? Who presents with Alex Jones and what's the show about?

When does Shop Well For Less start on BBC1? Who presents with Alex Jones and what's the show about?

SHOP Well for Less is back for a fourth series on the BBC.

Hosts Alex Jones and Steph Mcgovern help the nation save a few pennies by changing the way couples and families shop – without changing their lifestyles. 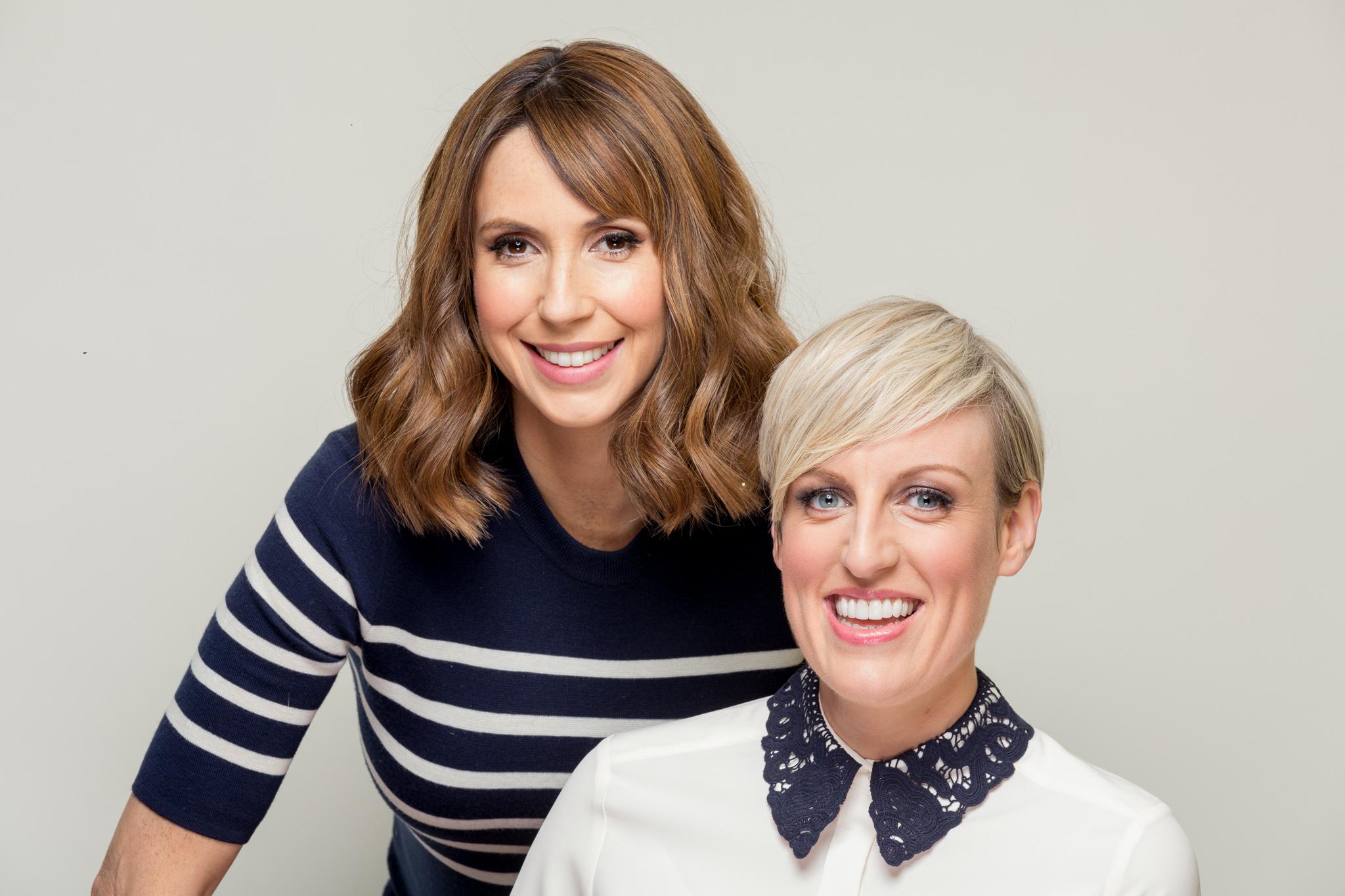 When is Shop Well for Less on TV?

The first episode is back on BBC1 on Wednesday July 24 at 8pm.

The hour-long show will air weekly over five episodes.

It's up against Remarkable Places to Eat on BBC2, Inside the Ritz Hotel on ITV and Orangutan Jungle School on Channel 4.

It will be repeated on Sunday July 28 on the same channel at 3:45pm

Who presents Shop Well for Less?

The show is presented by the One Show's Alex Jones – who gave birth to her second child in May.

42-year-old Alex has presented Shop Well for Less since series one.

Steph is expecting her first child with her girlfriend, who we know is a TV executive.

She has presented BBC Radio 5 Live's Wake Up to Money and On the Money, and has been BBC Breakfast's main business presenter since 2010.

An advert for Shop Well for Less features Alex and Steph talking to different people about their spending habits, mixed with lyrics from Jessie J's smash hit song Price Tag.

As it comes to an end, Alex is alone in the car and says: "You are so shop well for less." Steph responds, "I'm just tight."

Avi Shankar, a consumer research professor, also features in the show for some brainy insight into why people buy the things they do. 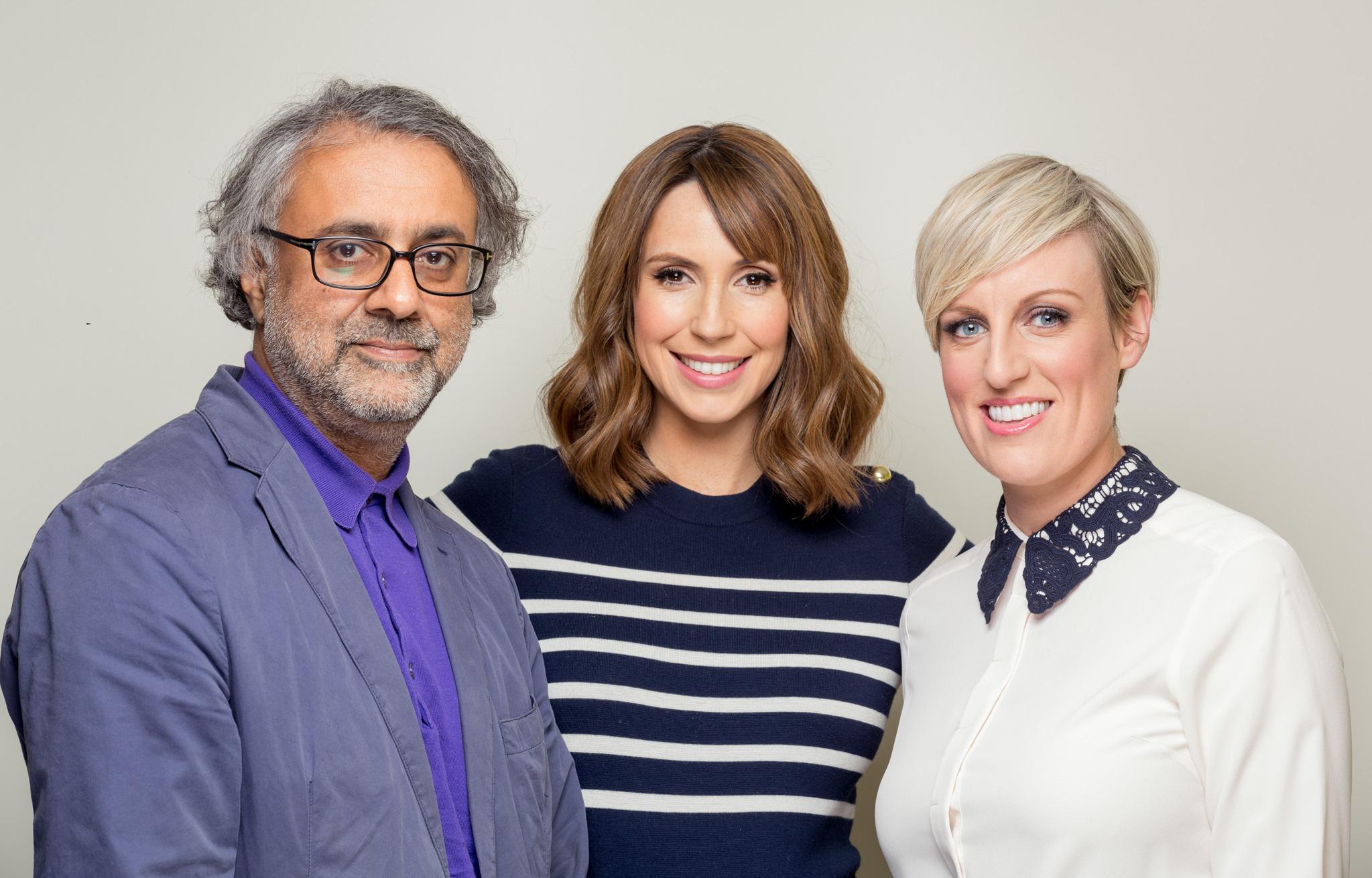 What's Shop Well for Less about?

The main premise of the show is to encourage viewers that there is no need to buy expensive, brand-name goods.

Since it first aired, the show has featured countless couples and families who have an addiction to shopping.

Many needlessly spend mind-blowing amounts of money on designer goods, the latest gadgets and expensive hobbies.

Yet importantly, Alex and Steph stress that there is no need for these extravagant spenders to sacrifice their lifestyles to reduce cost.

What happens in the next episode?

Episode one of the fourth series features John and Caroline from Evesham.

The couple have eight children whose ages range from 20 years to 20 months old. While the duo pride themselves with being cost-savvy, their growing brood is bringing new financial challenges.

The couple have a particular soft spot to washing powers, body sprays and cleaning products – which are all stored in the overflowing pantry.

Alongside exploring the switch to cheaper brands, the hosts have some top tips on how to put your kids through university on a budget.

At the supermarket, it's waterproof plasters facing the test. But which one will make a splash?