When Will 'Prodigal Son' Return with New Episodes?

Prodigal Son season 2 finds the Whitly family involved in yet another killer mystery. But just as fans started getting into the drama, the FOX series went on hiatus. Here’s when Prodigal Son will return with new episodes. 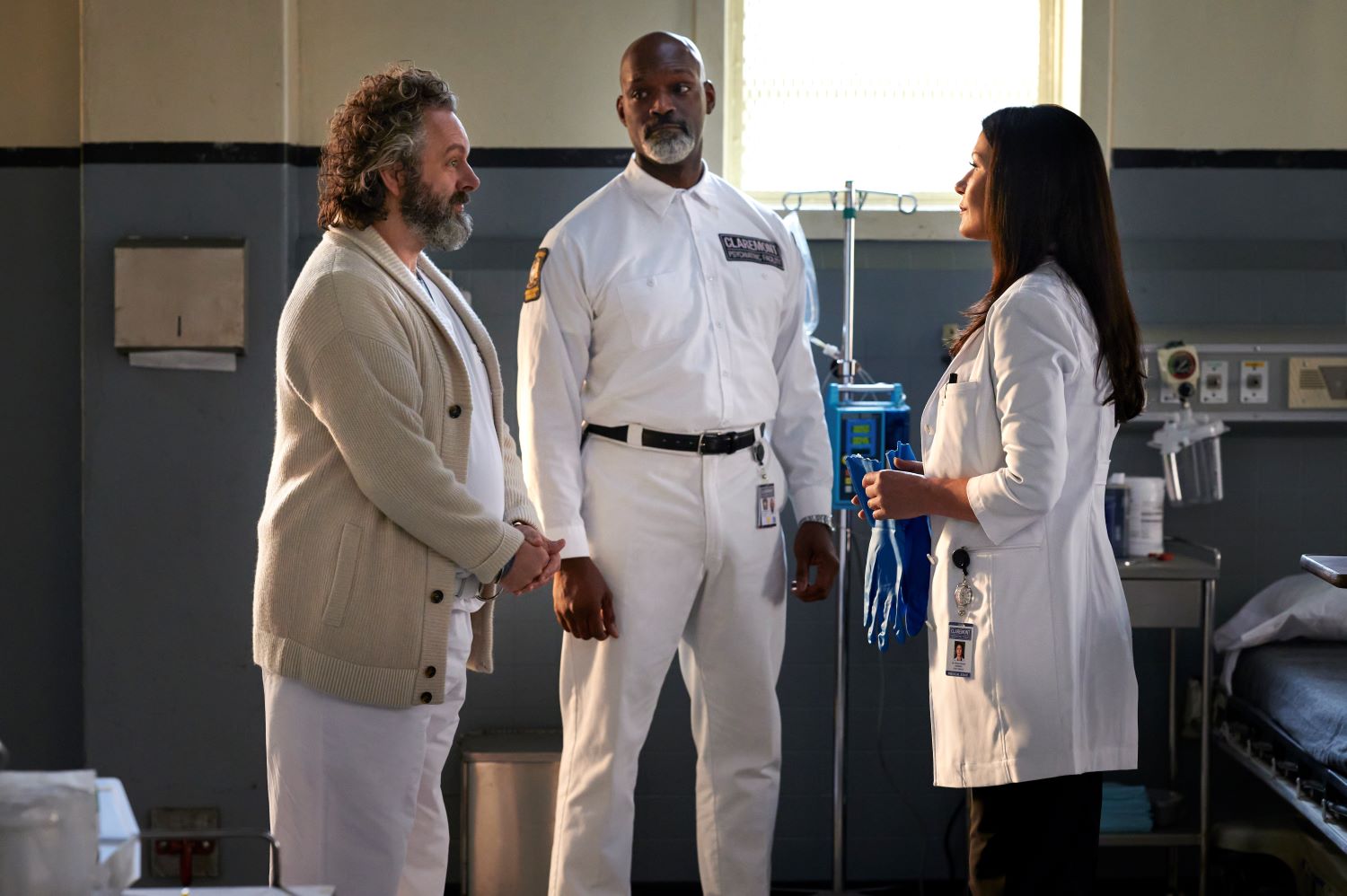 The second season of Prodigal Son premiered on Jan. 12 and continued to air with weekly episodes until Feb. 16. Then after a two-week break, the show returned with its seventh episode on March 2. And since then, the show has been on a temporary hiatus.

The delay is likely due to the strict pandemic protocols that must be maintained during production. But luckily, FOX has provided the exact date for the mid-season premiere. Prodigal Son will return with new episodes on Tuesday, April 18.

Where episode 7 of ‘Prodigal Son’ left off

In episode 7 of Prodigal Son, Malcolm (Tom Payne) discovers that his sister Ainsley (Halston Sage) remembers murdering Nicholas Endicott. Ainsley tells Malcolm that she doesn’t need his protection. And she suggests he get used to the fact that she is a killer.

Of course, Malcolm — who disposed of the body by dismembering it per his serial killer father’s instructions — has no idea Hoxley is on his way. And with Ainsley being so glib about the killing, it’s unclear how she’ll react to Hoxley’s investigation.

What to expect when ‘Prodigal Son’ returns with episode 8

Malcolm will have to deal with Ainsley’s seeming lack of empathy for the murder she just committed. And with Hoxley around, he’ll have to figure out how to talk to his sister.

“We’re still seeing if they’re gonna get away with it and how it might be resolved,” Tom Payne teased in an interview with Collider. “It’s been fun. We’ve taken a bit of a step forward in time and we have somehow magic-ed the body away to Estonia, and we will discover some details of how that happened and threads might start to be pulled on that. The situation might start to be a bit more dangerous for Ainsley and Malcolm.”

Plus, with Hoxley coming to town, the entire Whitly family will have to get their stories straight. Because, according to showrunner Chris Fedak, the Europol agent is just as good a profiler as Malcolm.

“Sparks are going to fly,” Fedak told TV Insider.  “We’ve always wanted to have a profiler versus profiler story. Now that Bright has taken part in a murder coverup, along with solving murders every week, he’s the perfect target for someone like Simon Hoxley, Europol’s greatest profiler. Alan is delicious. He just eats up the screen. Simon is a lot of fun and very funny.”