Home » Where are BTS from and why are they so popular? – The Sun

Where are BTS from and why are they so popular? – The Sun

BTS continues to rise after the release of their "Butter" remix with Megan Thee Stallion.

Following the release, Forbes reported that BTS might be in the running for a Grammy nomination thanks to the historic collab. 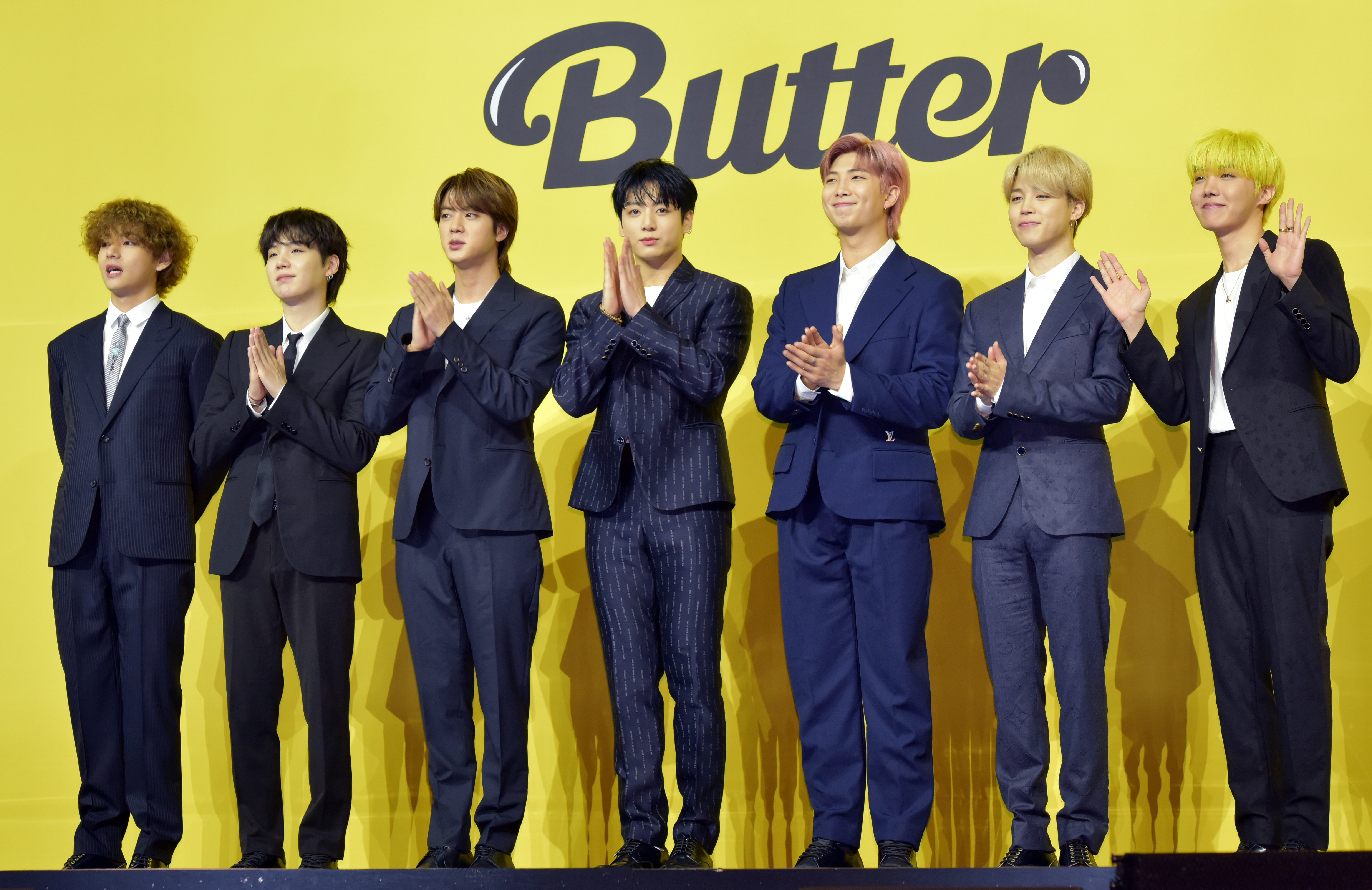 Who are BTS and where are they from?

BTS are a k-pop boy band from South Korea – the name is an acronym for the Korean phrase Bangtan Sonyeondan which translates to "Bulletproof Boy Scouts".

However, they are also known as Bangtan Boys and have adapted their BTS name to also stand for "Beyond The Scene".

The group formed in 2010 before signing with Big Hit Entertainment in 2013. While releasing music through Universal Music, they have released eight studio albums throughout their career, the most recent being "Be," which was released back in 2020.

Their first English-language single, "Dynamite," was released that same year and broke the YouTube record for the most viewed premiere.

Like pop bands before them, the group have stage names that differ from their real names.

The BTS members include:

Born Kim Nam-joom, RM is the main rapper and leader of the band. The 26-year-old studied in New Zealand and is fluent in English.

Caring for the environment is a social cause he's come to be known for among fans.

Born Kim Seok-jin, Jin, 28, is the oldest member in the group.

Jin is known as a vocalist and has a degree in art and acting from Konkuk University.

While studying at university, he was scouted for the group.

Despite being a successful rapper, Suga initially wanted to be a producer and had no interest in rapping.

Throughout his career, he has spoken out about mental health and is known to be charitable.

Born Jung Ho-seok, J-Hope, 27, is one of the songwriters of the group and has over 77 songs accredited to his name.

He recently told TeenVogue that his all-time favorite film is If Only.

Born Kim Tae-hyung, V is 25 and along with being a singer, is also an actor.

In August 28, 2021, V's stage cam become the most viewed fancam of the year with over over 12 million views.

Born Jeon Jung-kook, Jungkook, 23, is the youngest member of the band.

With his birthday only a few days away, on August 29, Jungkook started trending as their "ARMY" prepare for his big day.

On the same day, his Spotify playlist, "Jungkook's Favorite Tracks," became the most-followed individual Korean artist playlist on the platform with over 1.5 million followers.

Born Park Ji-min, Jimin, 25, is the lead vocalist and was the last member to join the band.

He studied contemporary dance and was known for being one of the best in his class.

What did BTS say about the Covid-19 pandemic?

While a lot of bad things have come out of the Covid-19 pandemic, the K-pop band credits it for giving them inspiration.

After the cancellation of their "Map of the Soul" tour due to safety, the band used their time off to change their brand and start singing completely in English.

Following their decisions, their three English songs "Dynamite," "Butter," and "Permission to Dance," have all shot to No. 1 on Billboard's Hot 100 chart.

Despite the success of the songs, some of the band members revealed to Billboard that they weren't 100% onboard with the idea at first.

Jin revealed that at first he felt like singing in English was unnatural.

"The English I learned in class was so different from the English in the song," he said. "I had to erase everything in my head first."

RM added in that while he wasn't fond of the idea, he understands that there was "no alternative," and admitted it was a crucial way to keep the buzz of the band alive. 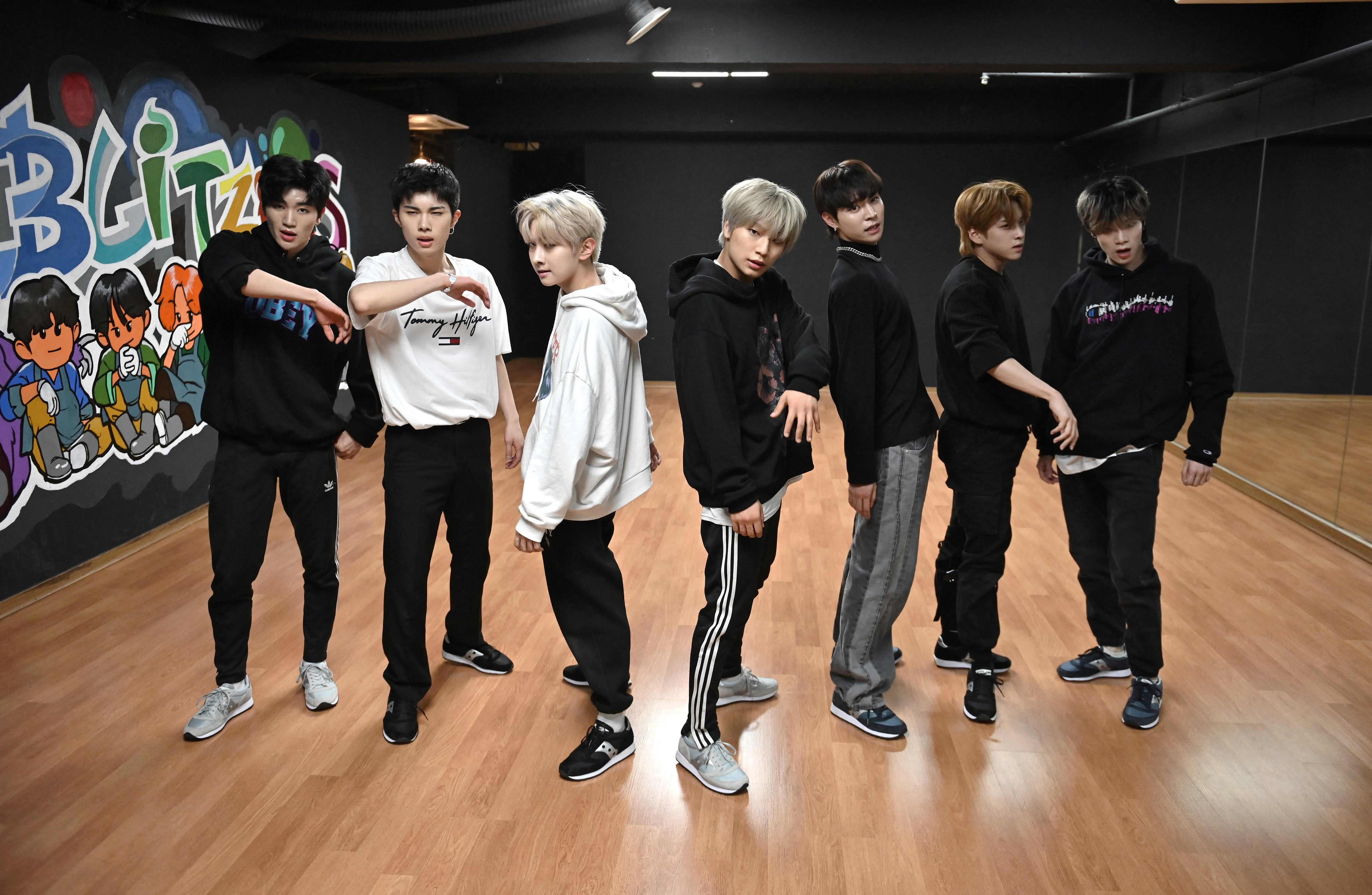 Why are BTS so popular?

BTS have become a global phenomenon over the past couple of years and are considered the biggest boyband in the world, with a net worth of $50 million.

The South Korean band is the best-selling artist in the country's history and also became the fastest group since The Beatles to earn four US number one albums, doing so in less than two years.

The popular boyband broke the record of the most Youtube views in 24 hours back in August, with their "Dynamite" video reaching 101.1 million views in just a day.

Earlier this year it was revealed that BTS was named the top Global Recording Artist of the Year for 2020 by the IFPI.

On March 4, 2021, it was also revealed that BTS became the first non-English act to be named the top Global Recording Artist of the Year of 2020.