Which A-List Actor Is Better, Tom Hanks or Tom Cruise?

It takes a lot of work — and, let’s be honest, a ton of luck — to become one of the highest-grossing actors in Hollywood. Yet, throughout the 1990s, two actors named Tom proved to be unstoppable at the box office. Even though Tom Cruise became a household name a few years before Tom Hanks, both stars have earned become legendary leading men. But which is better? 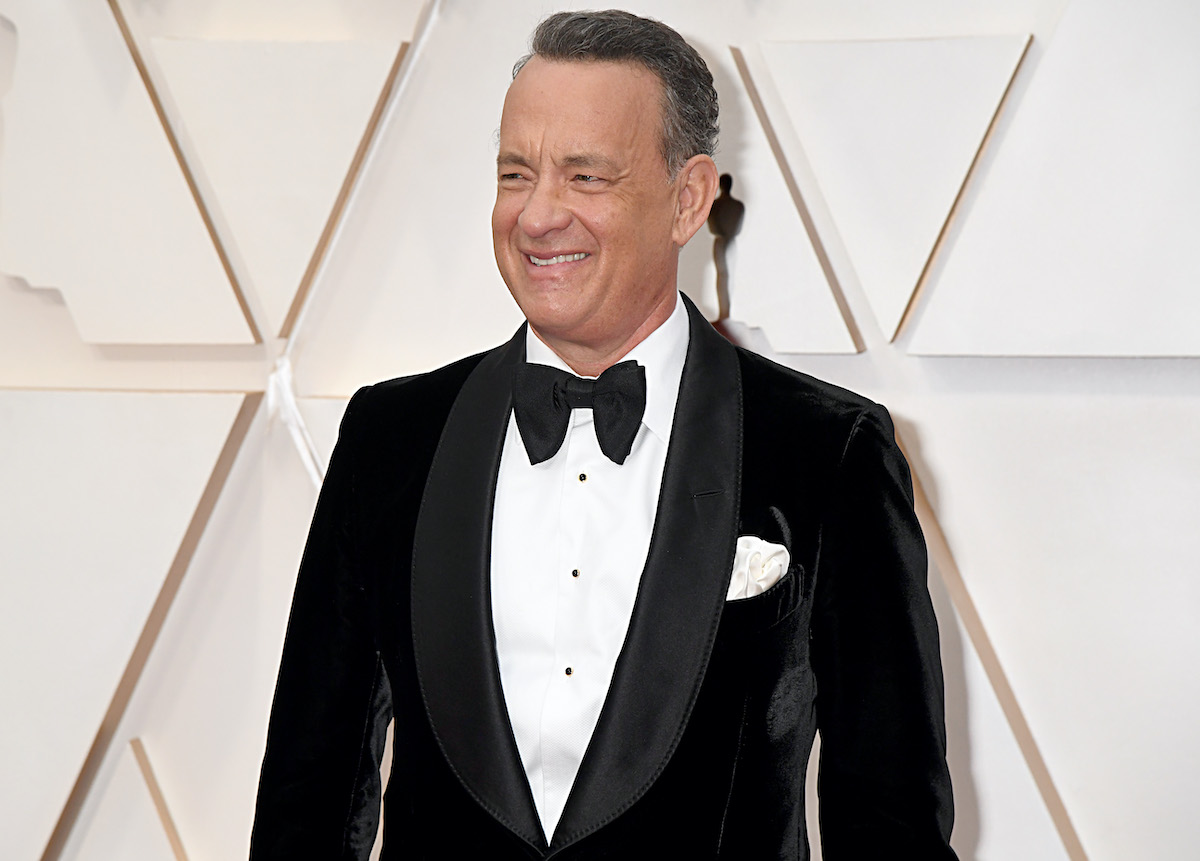 Initially a comedy star, Hanks first came to prominence on TV’s Bosom Buddies and in comedies such as Bachelor Party and Splash. But 1988’s Big gave the actor his first Academy Award nomination. And as such, that film set him on the path to becoming an A-list movie star. By the mid-1990s, he’d starred in classics like Sleepless in Seattle and won 2 back-to-back Oscars.

Since taking home the Best Actor statue for Forrest Gump, Hanks has added many more hit movies — such as Saving Private Ryan, Cast Away, and The Green Mile. He’s also kept up two hugely successful franchises as The Da Vinci Code lead Robert Langdon and the voice of Woody in the Toy Story films. And more recently, he’s become known as “America’s dad.”

While Hanks was making his own rise to the Hollywood A-list, Cruise beat him there. 1983’s Risky Business served as his breakthrough, and the release of Top Gun three years later sealed the deal. Cruise went on to headline countless blockbusters — including A Few Good Men, Interview with a Vampire, and Jerry Maguire — and earned 3 Oscar nominations by 2000.

Since then, he’s collaborated with Steven Spielberg on Minority Report and War of the Worlds. And Cruise also tapped into more sci-fi fun with Edge of Tomorrow and Oblivion. The actor even played against type with roles in Collateral and Tropic Thunder. And against all odds, he has kept the much-beloved Mission: Impossible series alive and thriving for over 25 years.

But which Tom is the better actor in the end, Hanks or Cruise?

So which Hollywood Tom is better? Well, that depends on what criteria one is looking for. If awards and accolades are the metric of choice, then Hanks’ two Oscars makes him the easy winner. But if moviegoers are looking for pure entertainment, Cruise has that covered with his mix of action, sci-fi, and other fan-favorite genres. And he can deliver an Oscar-worthy turn too.

At the box office, Hanks and Cruise are frustratingly comparable, according to The-Numbers.com. While Hanks’ worldwide total sits at $11.3 billion, Cruise isn’t too far behind with $10.7 billion. After all, much of the former’s number depends on his voice work in the four Toy Story films.

If there isn’t a clear victor here, a review of Hanks and Cruise’s filmography does at least lead to one takeaway. Hanks might, generally speaking, be the better actor. But Cruise is — all things considered — the better movie star of the duo. Together, they capture everything great about the movies.