AUSTRALIAN Paul Hogan is a nominated Academy Award actor best known for his work in the Crocodile Dundee franchise. 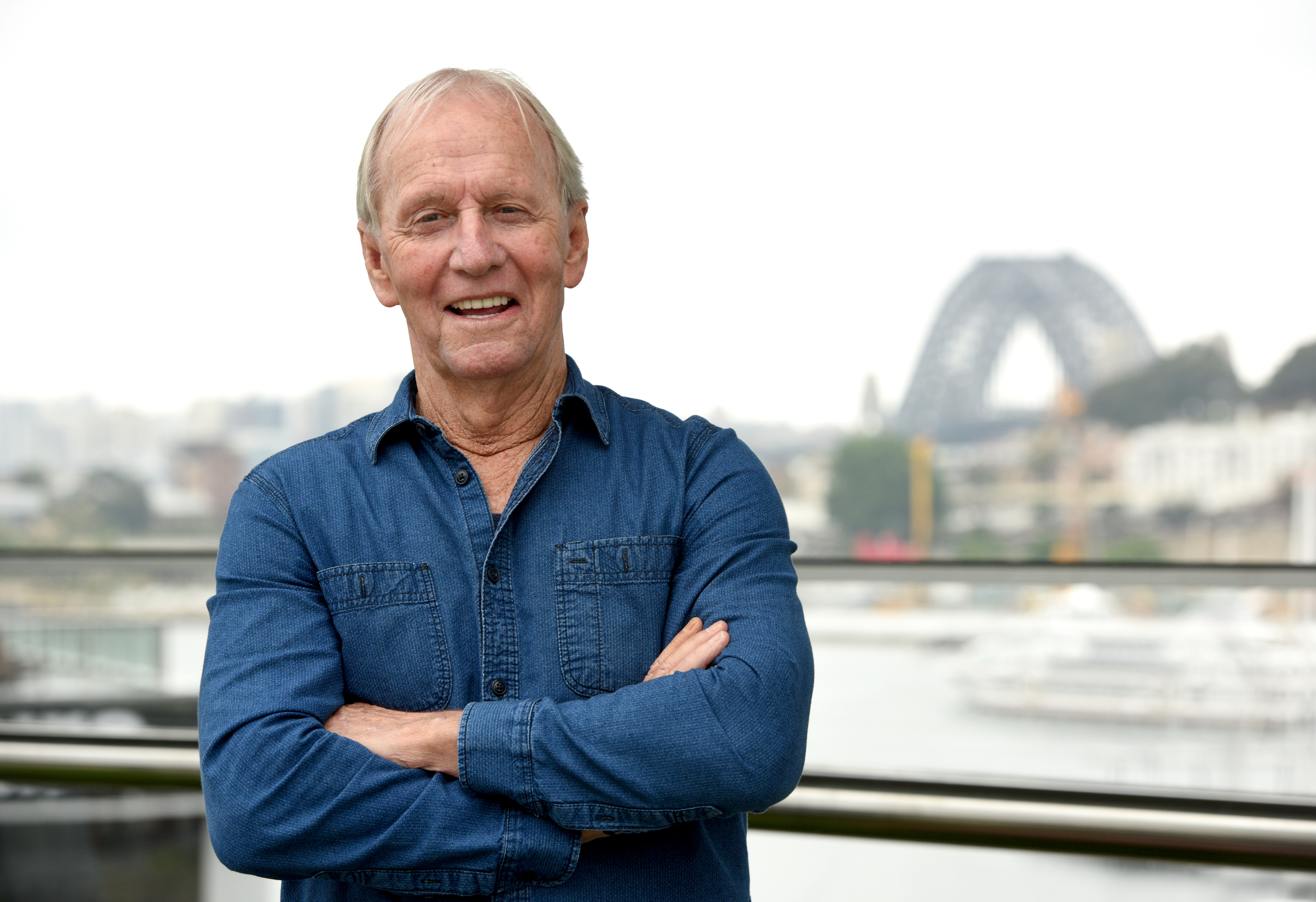 Hogan is best known for his performance as outback adventurer Michael "Crocodile" Dundee in the Crocodile Dundee film series.

The 81-year-old Australian actor co-wrote the first Crocodile Dundee movie, which released in 1986.

The film was a massive critical and commercial success in many countries.

Aside from winning the 1987 Golden Globe for Best Actor, Hogan was nominated for Best Actor at the British Academy Film Awards and Saturn Awards. 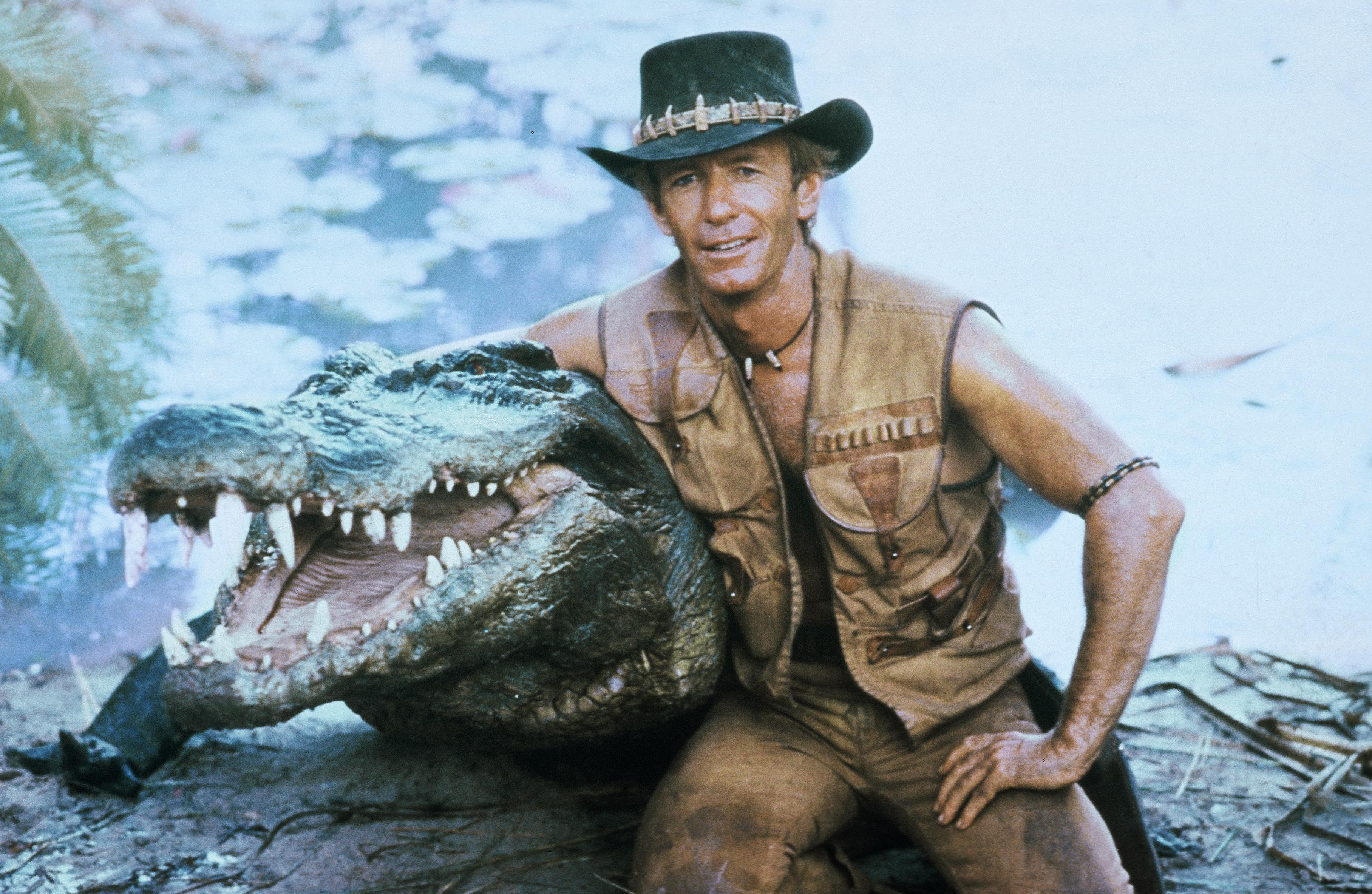 The character made him popular in the United States, with phrases like, "That's not a knife…that's a knife!"

Hogan and his first wife, Noelene Edwards, had five children together, his four sons Brett, Clay, Scott and Todd, and his daughter Lauren.

The couple were married for over 25 years before divorcing in 1986. 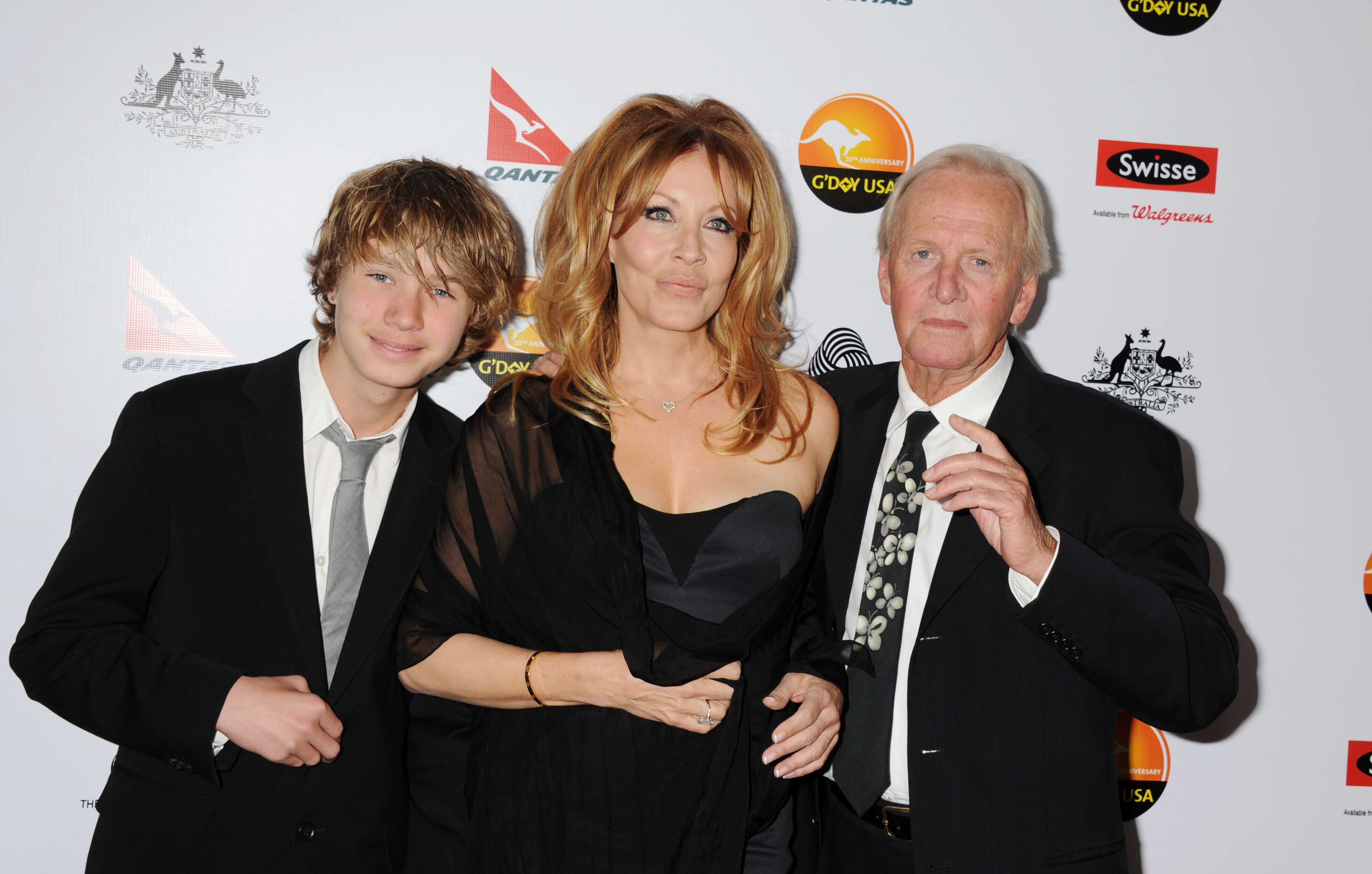 In 1990, Hogan married his Crocodile Dundee co-star Linda Kozlowski, with whom he had one child, Chance.

What did Hogan say about the homeless people gathered outside his LA mansion?

On Wednesday, May 19, Hogan posted a firm message to the homeless community who live outside the gates of his $3.5million Venice Beach home.

According to TMZ, the actor taped a hand-written note next to his garage door that said, "THIS IS MY HOUSE NOT YOURS." 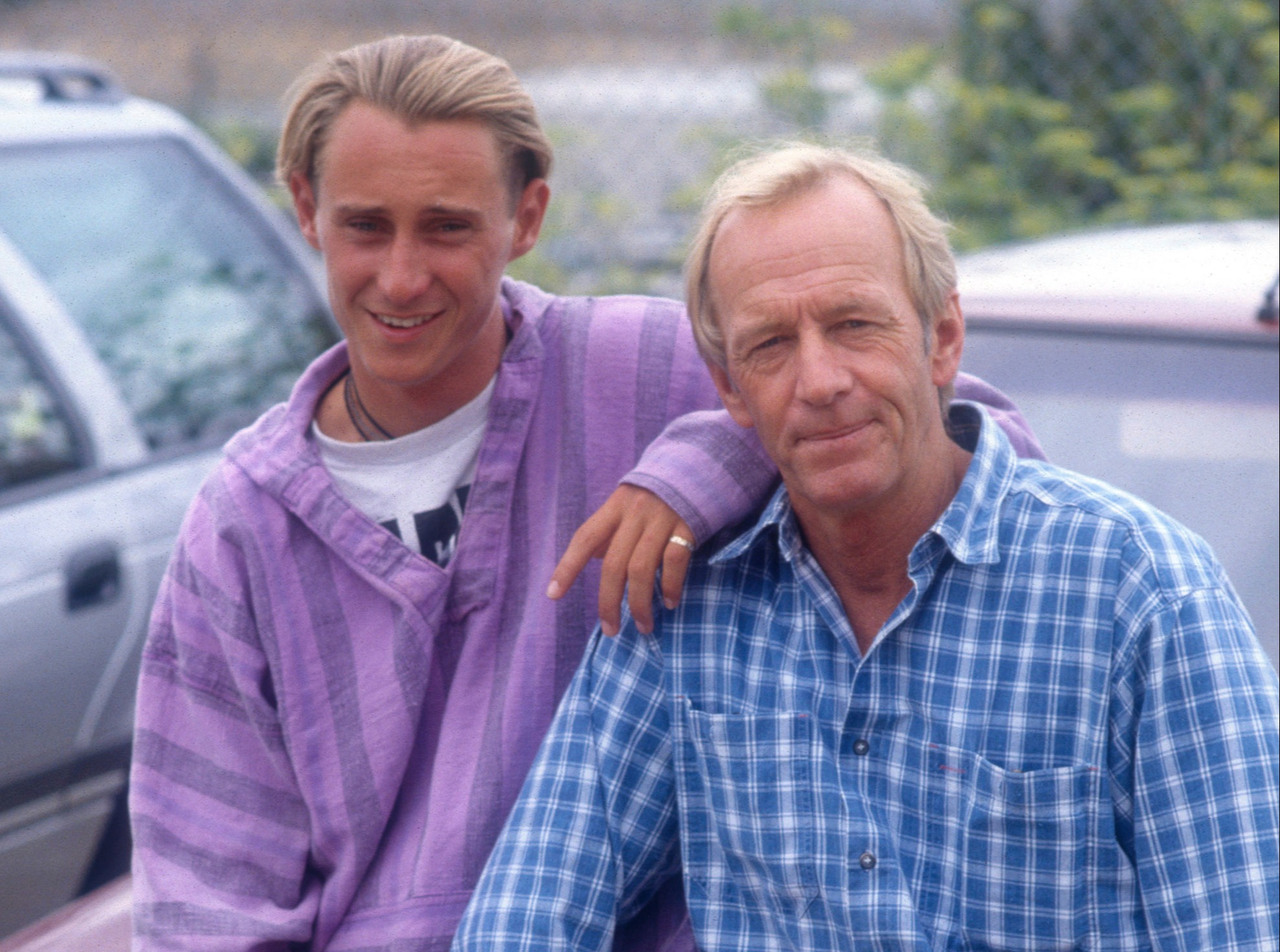 The sign has reportedly been removed from outside Hogan’s property, which faces directly onto Venice Beach.

The area has seen a large increase in homeless encampments over the last year as the coronavirus pandemic has worsened the homeless crisis in Los Angeles.