Home » Who is Celebrity SAS: Who Dares Wins contestant Kerry Katona and how many children does she have?

Who is Celebrity SAS: Who Dares Wins contestant Kerry Katona and how many children does she have?

KERRY Katona has been a household name since she burst onto the music scene as part of the girl group Atomic Kitten.

Since then, she's spent time in the headlines thanks to her TV stints, turbulent love life, insane body transformation and now she will be making a comeback to the screens on Celebrity SAS: Who Dares Wins – Here's all you need to know about the star.

Who is Kerry Katona?

In 2004 she won the third series of I'm a Celebrity, which made her the first queen of the jungle and in 2011 Kerry was announced as the runner-up on Celebrity Big Brother.

She is also a regular guest panellist on ITV lunchtime show Loose Women. 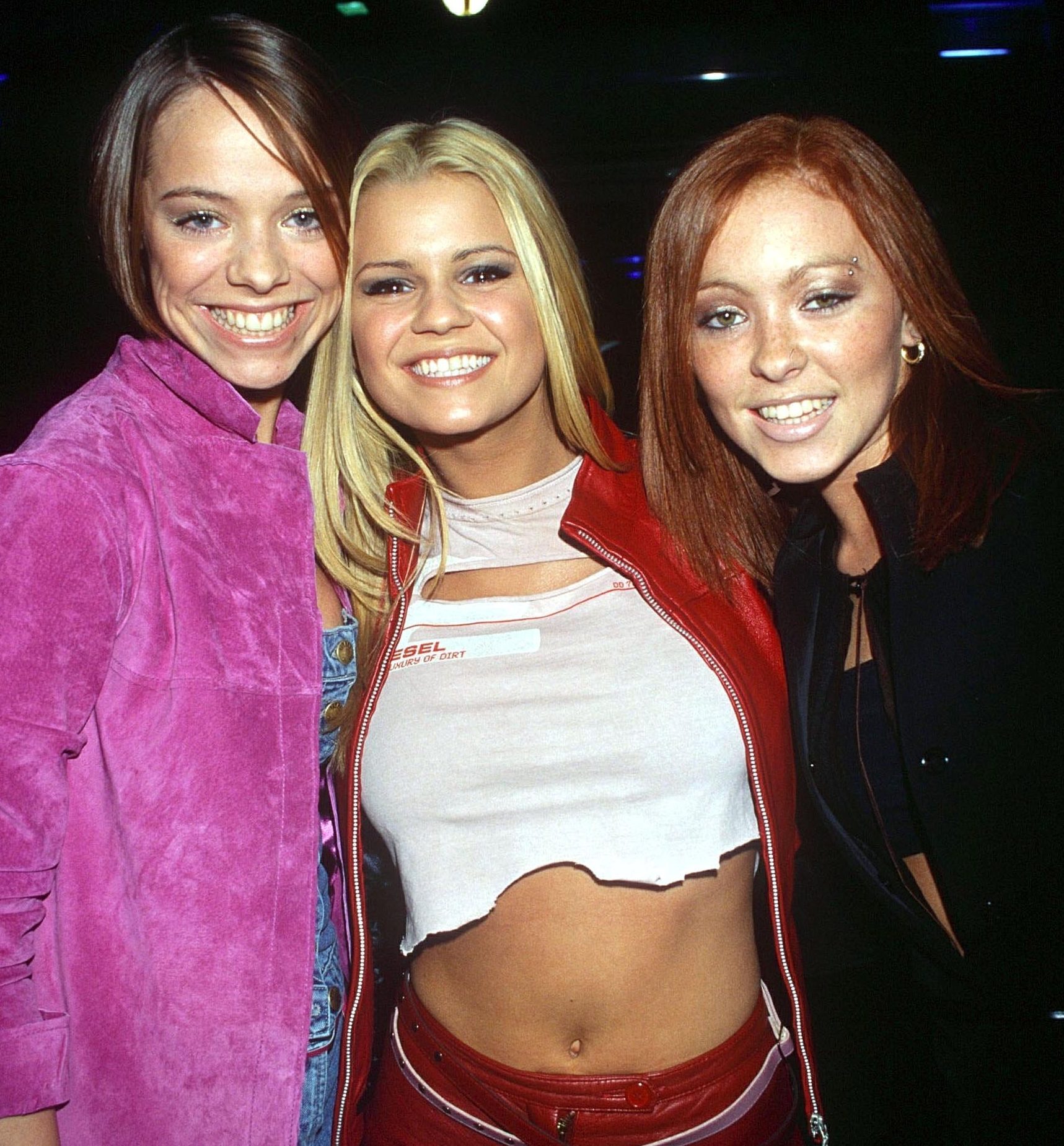 Is Kerry Katona married and how many children does she have?

Her love-life has dominated the headlines since her rise to fame.

She has two children, Molly and Lily, with former Westlife star Brian McFadden who she married in 2002.

Six days later,  the couple's daughter was born Heide. She then gave birth to a baby boy, Maxwell in 2008.

Kerry then married George Kay in 2014, and they had Dylan-Jorge, but the couple split and George died of an overdose in 2019.

Why was Kerry Katona in court?

On May 8, 2019 Kerry pleaded guilty to failing to send her child to school.

But she didn't attend court and the plea was lodged on her behalf.

The court heard how she failed to attend meetings with the school and had become overwhelmed by the number of letters to which she didn't respond.

The child had been unwell with a number of different complaints and there had been other problems getting to school, Brighton Magistrates Court heard.

“The child has missed school sometimes due to work commitments when Miss Katona has been out of the school area and has no child care.”

The court heard it was the second time she has been convicted of the same offence – she took her family on holiday to Barbados in 2017 and failed to pay a fine but she insisted it was their dad who had planned the trip.

Magistrates in Brighton fined her £500 and added £325 costs and a £50 victim surcharge. 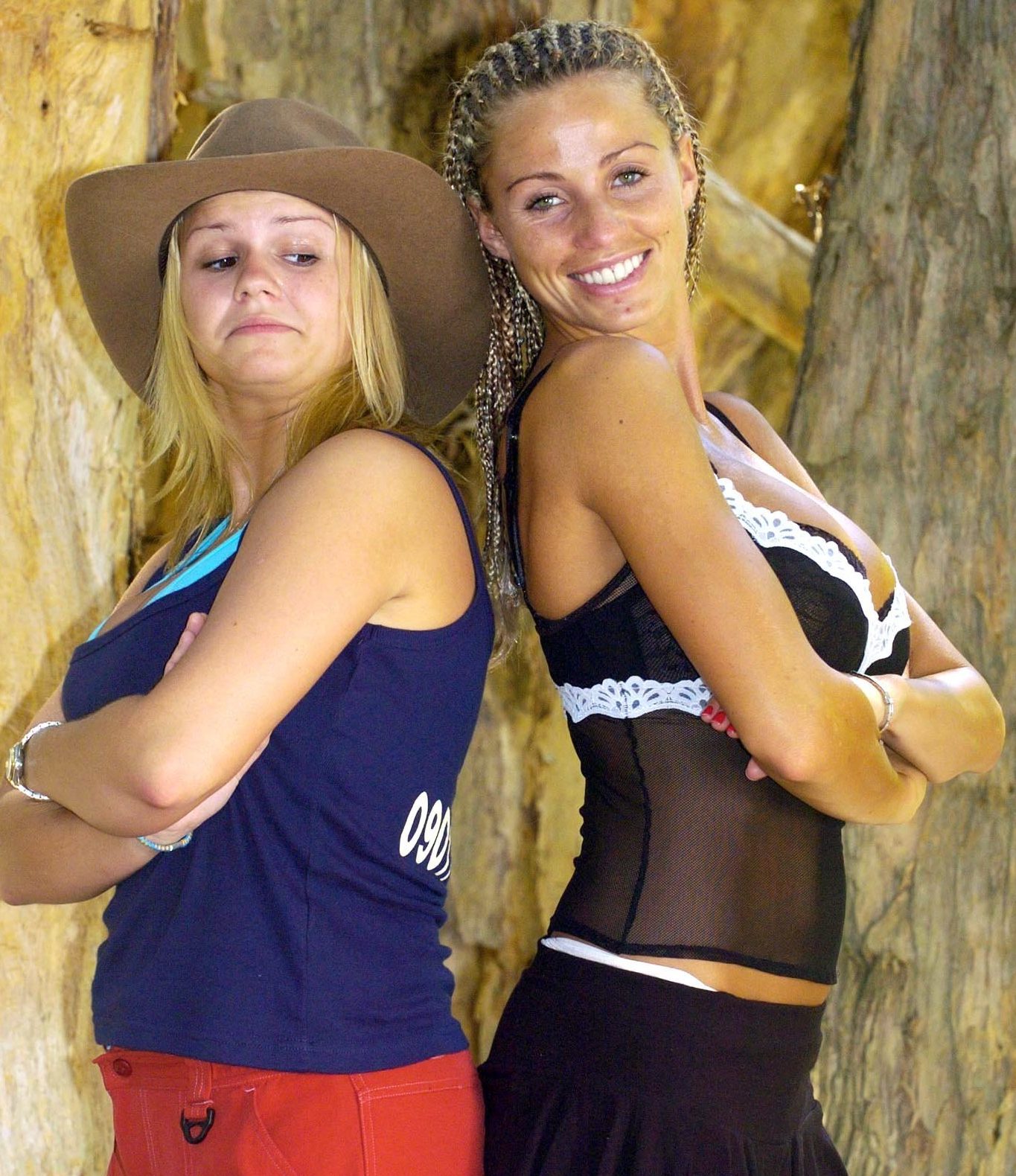 How much weight has Kerry Katona lost?

In 2018 Kerry went through an impressive weight loss journey.

In January 2018, Kerry revealed she had slimmed down by two stone after injecting protein into her stomach.

The star dropped the weight in just six weeks after signing up to a £250-a-month slimming plan devised by Real Housewives Of Cheshire star Ampika Pickston. 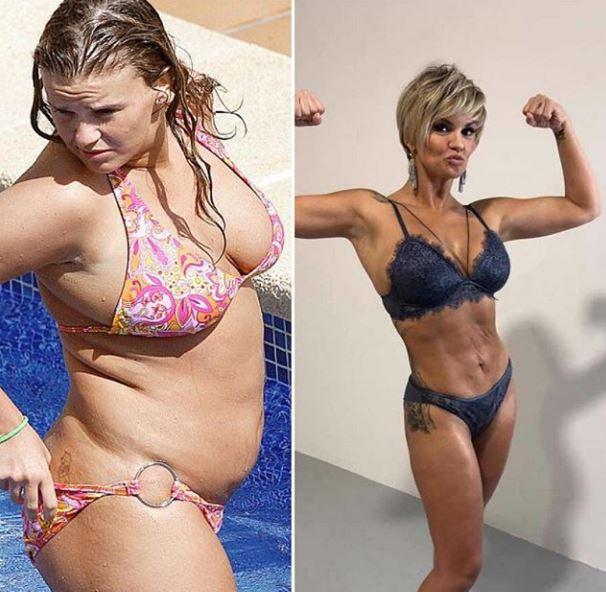 How much is Kerry Katona worth?

Kerry's net worth is $2 million, which equates to around £1.5 million, according to Celebrity Net Worth.

Over the years her incomes have included royalties from her music with Atomic Kitten, her brand deals, and money earned from personal appearances.

She has been declared bankrupt twice before – with the first time being at the High Court in London after she failed to pay the final £82,000 of a £417,000 tax bill.

Kerry filed for bankruptcy for the second time at Wigan County Court in July 2013 but despite her financial issues, she later revealed she is a millionaire again saying she had earned her money back after setting herself up on the adult subscription site Only Fans selling pictures of her feet.

Kerry's an avid Instagram user through her handle @KerryKatona7.

She has 760,000 followers and thousands of posts to date.

From inspiring transformation photos to gorgeous selfies, the star makes sure to keep her fans updated on her life through social media.